Campaigner Greta Thunberg’s powerful words on the topic of climate change have no doubt inspired many to get involved in environmental rallies and marches across the globe.Here are six of her most inspiring quotes. 1. “You a…

Campaigner Greta Thunberg’s powerful words on the topic of climate change have no doubt inspired many to get involved in environmental rallies and marches across the globe.

Here are six of her most inspiring quotes. 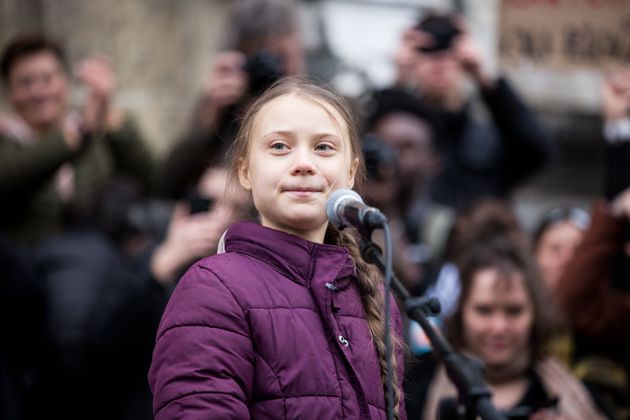 1. “You are failing us. But the young people are starting to understand your betrayal.”

Thunberg delivered a powerful rebuke to world leaders at the United Nations Climate Action Summit last September, telling them they had “stolen” her childhood with their “empty words”. She added: “The eyes of all future generations are upon you. And if you choose to fail us, I say, we will never forgive you.”

2. “The climate movement does not need any more awards. What we need is for our politicians and the people in power to listen to the current, best available science.”

At just 16 years old, Thunberg was named the winner of the Nordic Council’s Environment Award. But she turned it down to keep public focus on the big issues, rather than her as an individual.

The short phrase stood out during during Thunberg’s 2019 speech at the World Economic Forum in Davos because it echoed the speech she’d made one year earlier – signalling our lack of progress. She also told the audience: “Planting trees is good, of course, but it’s nowhere near enough,” which some interpreted as a thinly-veiled rebuke to a pledge made in Davos by US president Donald Trump. 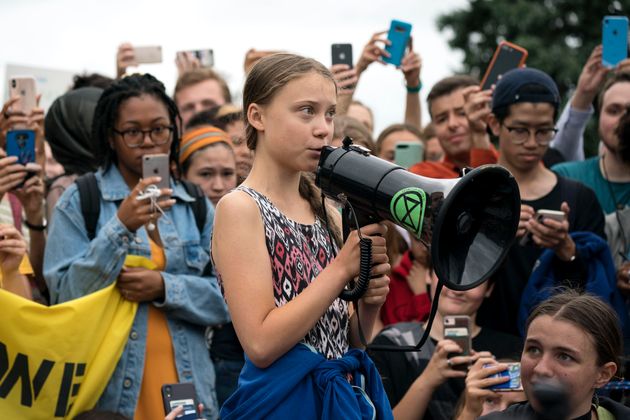 4. “Please save your praise. We don’t want it. Don’t invite us here to just tell us how inspiring we are without actually doing anything about it because it doesn’t lead to anything.”

The teen didn’t hold back when she addressed a task force of US Senate Democrats in September 2019. She added: “I know you are trying, but just not hard enough. Sorry.”

5. “There are no grey areas when it comes to survival.”

In No One Is Too Small To Make A Difference, a collection of speeches and essays by Thunberg, she said the solution to climate change is so simple, “even a small child can understand it”.

“We have to stop our emissions of greenhouse gases,” she added. “And either we do that or we don’t. You say that nothing in life is black or white. But that is a lie. A very dangerous lie.”

“It makes me different, and being different is a gift, I would say,” she said. “It also makes me see things from outside the box. I don’t easily fall for lies, I can see through things.

“If I had been like everyone else, I wouldn’t have started the school strike. I don’t think I would be interested in the climate at all.”