A coroner this morning slammed Dreamworld for its “general ignorance” of proper safety assessments, “shoddy record-keeping” and “system of failure”.

A coroner has referred Dreamworld owner Ardent Leisure to the Office of Industrial Relations for possible prosecution after delivering a scathing assessment of the park over the deaths of four people in the 2016 raft accident tragedy.

Cindy Low, Kate Goodchild, her brother Luke Dorsett and his partner Roozi Araghi died in October 2016 when a water pump on the Thunder River Rapids malfunctioned at the theme park.

In handing down his findings from the inquest into the disaster, Coroner James McDougall this morning slammed Dreamworld for its "systemic failure" in all aspects of safety, "shoddy record-keeping" and "frighteningly unsophisticated" systems. 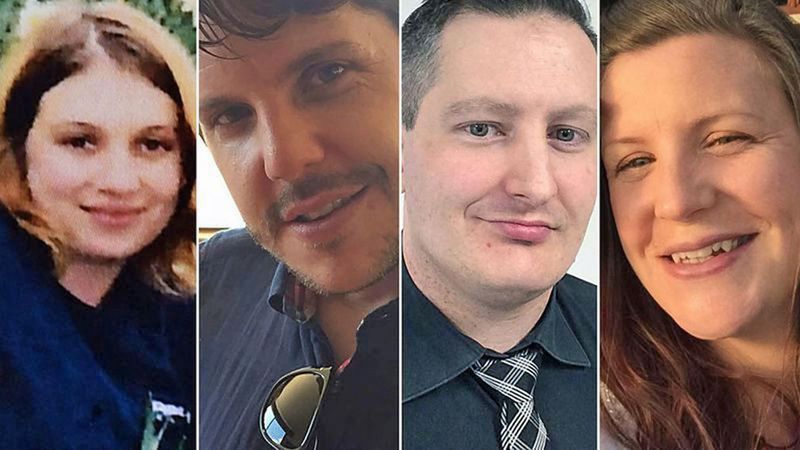 He said it is "reasonably suspected that Ardent Leisure may have committed an offence under workplace law" and referred his findings to the Office of Industrial Relations which will determine whether or not there is sufficient evidence for prosecution.

More than 100 people packed into the Brisbane Magistrates Court this morning to hear Coroner McDougall's findings.

The ride "posed a significant risk to the health and safety of patrons", he said, and hazards, including the wide spacing of slats, pump failures and the lack of an emergency stop, would have been easily identifiable to a competent person, had one ever been asked to consider the ride.

But "there was no evidence that Dreamworld ever conducted a proper engineering risk assessment on the ride during its 30 years of commission," he said.

"This failure by Dreamworld to adequately ensure the safety of the ride... was done so at the peril of Ms Goodchild, Mr Dorsett, Ms Low and Mr Araghi."

Dreamworld had "ample evidence of potential for a disaster of this nature occuring", he said, including rafts colliding in 2004.

"Unfortunately these risks were never mitigated."

Failure to report modications made to the ride over the years had contributed to the "masking of the real risk of the ride" and "shoddy record-keeping was a significant contributor".

Maintenance and safety records for the ride were scant and ad-hoc, safety practices were "rudimentary at best" and the assessment of risks was left to staff who didn't have the qualifications required, he said.

"For Australia's largest theme park... that approach was irresponsibly and dangerously inadequate," he said.

"The general ignorance of proper safety assessments was a recurring theme throughout Dreamworld in many departments and reflects a system of failure."

Coroner McDougall made two recommendations; firstly, that changes be made to regulatory frameworks for inspection of rides at theme parks to make sure more compliance is implemented and annual risk assessments be done by professionals, and secondly, that the issue of a shortfall of experienced ride engineers in Queensland be addressed. 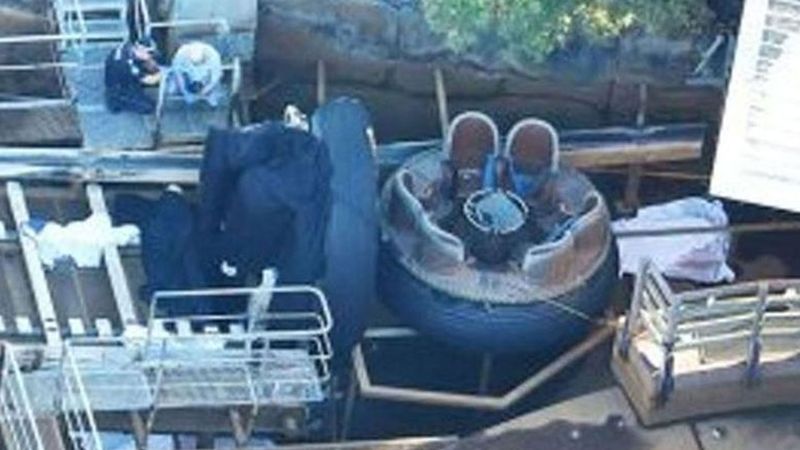 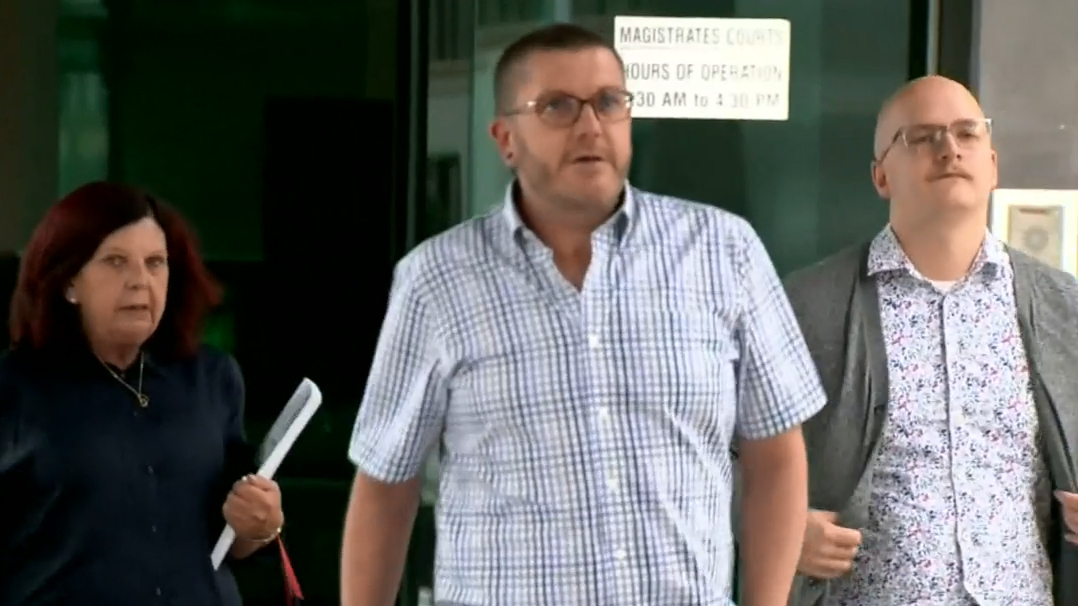 The families of the victims were invited by the coroner to address the court before the findings were handed down.

Matt Low told the Brisbane Magistrates Court his wife Cindy Low "deserved the world" and "our heart aches daily" and read a statement from his young daughter, who said she missed her mum's "hugs and cakes".

Cindy's brother was critical of the theme park, accusing it of only being concerned with damage control.

Kim Dorsett, who lost three loved ones in the tragedy - her daughter Kate Goodchild, son Luke Dorsett and his partner Roozi Araghi - is also present in court.

"My huge regret is that the day she needed me most I wasn't there," she said of her daughter Kate.

She said her son was always the first to arrive at a party and the last to leave, "almost like he knew his life would be short".

A statement was read on behalf of Luke and Kate's father, Shayne Goodchild, who said he "will never be the same again" and asked that an independent workplace health and safety investigation be conducted so no other families have to go through the same ordeal.

What did the inquest hear?

Cindy Low, Kate Goodchild, her brother Luke Dorsett and his partner Roozi Araghi died when the raft they were riding collided with another and partially flipped on October 25, 2016.

Three of the four holidaymakers were immediately flung into a mechanised conveyor before a crucial delay in stopping the ride caused the jammed raft to be shaken and a fourth person to fall into the machinery. 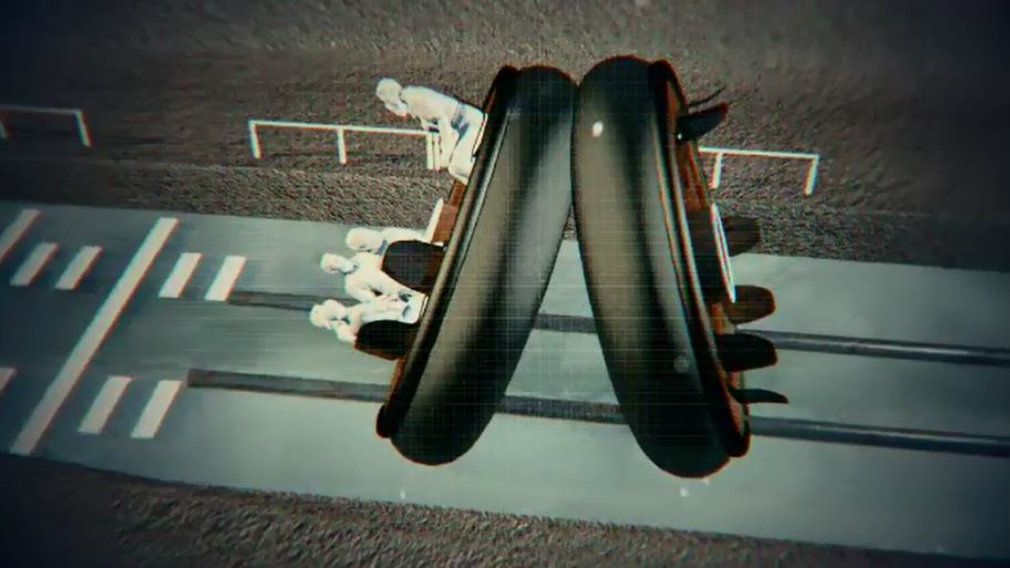 The wide-ranging inquest, which opened in June, unveiled a "litany of problems" with some experts declaring the tragedy was an accident waiting to happen.

The malfunction was the third that day, and fifth in a week.

Police uncovered multiple incidents involving the ride in the past, including two rafts colliding in 2004, throwing a guest into the trough.

Despite recommendations for a single emergency stop, no single shutdown function was installed.