A new study has found the the “original” Stonehenge circle could have been in Wales, more than 200 kilometres away from its current location.

A new study has found the the "original" Stonehenge circle could have been in Wales, more than 200 kilometres away from its current location.

The first circle of what we know of as Stonehenge was built on the Salisbury Plain in England's west about 5000 years ago.

But that original construction was made of bluestones from a far-off Welsh quarry, compared to later additions of more local sandstone. 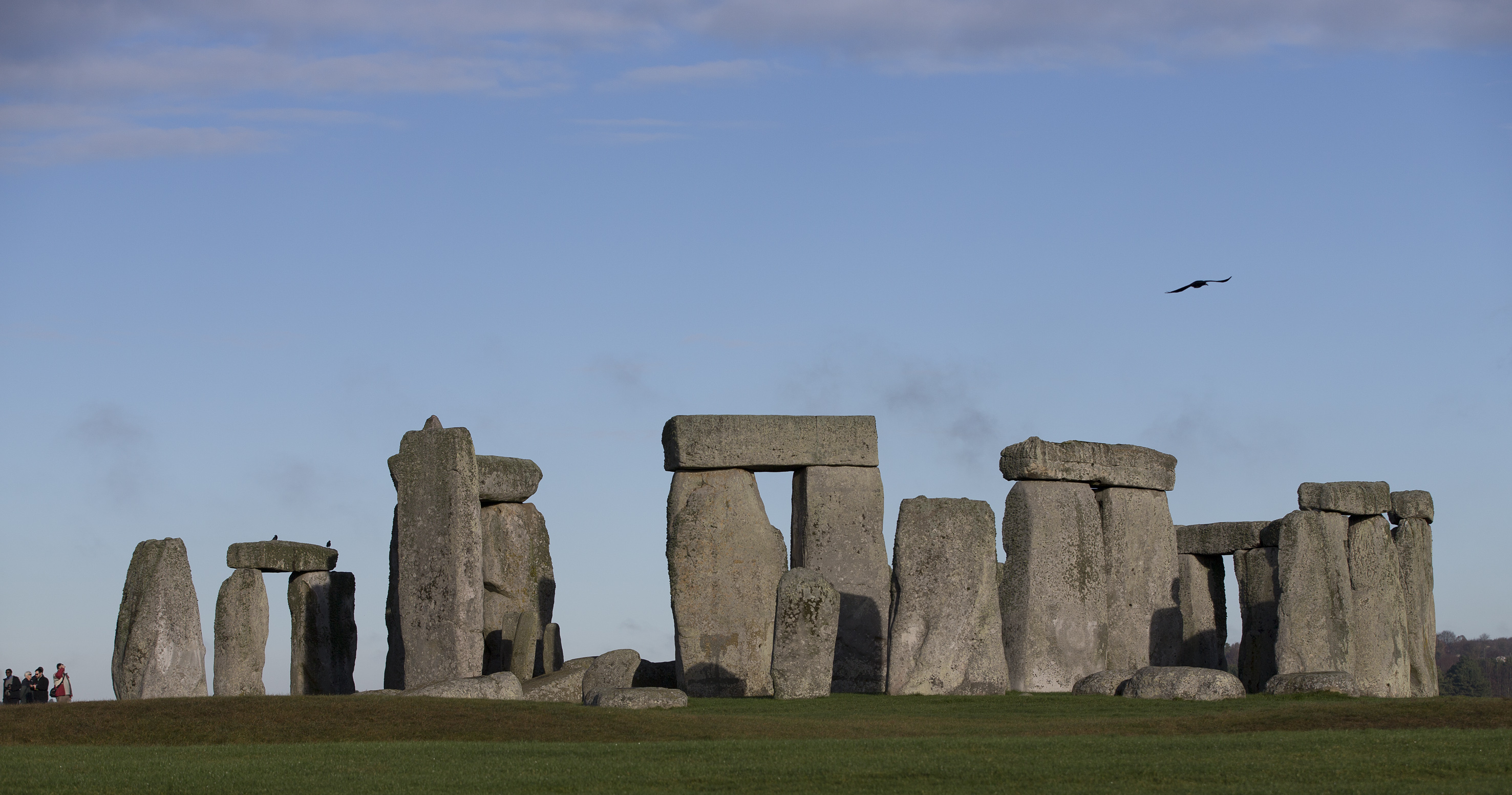 READ MORE: Tunnel to be dug underneath Stonehenge

In a study published online by Cambridge University Press last week, researchers claimed they had been investigating the bluestone quarries at Waun Mawn in Wales when they uncovered an old ring in the ground they believe once consisted of up to 60 stones.

The researchers said it was possible those stones had been taken to the new site by Neolithic peoples on the move.

They theorised the stones could represent ancestor figures, explaining the need the people felt to shift the heavy stones such a long distance. 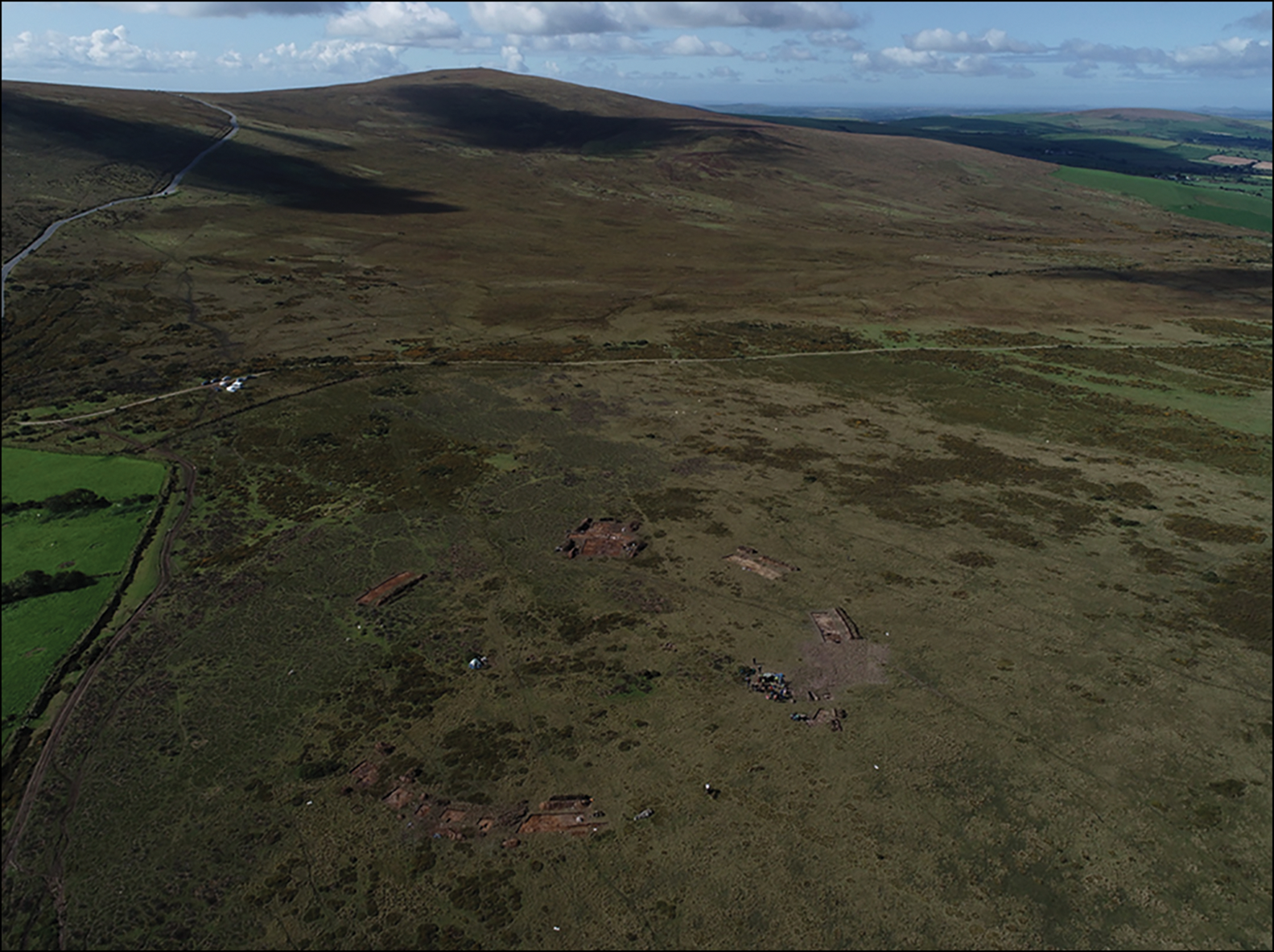 Researchers also pointed out the echo in this narrative of an old legend about the mythical wizard Merlin, who is said to have ordered the construction of Stonehenge using sacred boulders from Ireland.

"According to the legend, Stonehenge was built to commemorate the death of Britons who were treacherously killed by Saxons during peace talks at Amesbury," the researchers wrote.

"Merlin wanted the stones of the Giants' Dance for their magical, healing properties."

Although the legend, first recorded by chronicler Geoffrey of Monmouth in the 1100s, is fantasy, researchers said they thought it could point to a hidden truth.