One knock-on effect of the hype surrounding "The Last Dance" documentary appears to be a boon in Michael Jordan memorabilia, with one pair of the former Chicago Bulls star's sneakers expected to fetch over $698,950 ($USD 500,000) at auction.

The online "Original Air" auction of 11 items - browsing opens on July 23 and bidding takes place between July 30 and August 13 - is being organized by Christie's and sneaker consignment store Stadium Goods.

Christie's has described the auction as "the most comprehensive sneaker record of Michael Jordan's era-defining Chicago Bulls career." 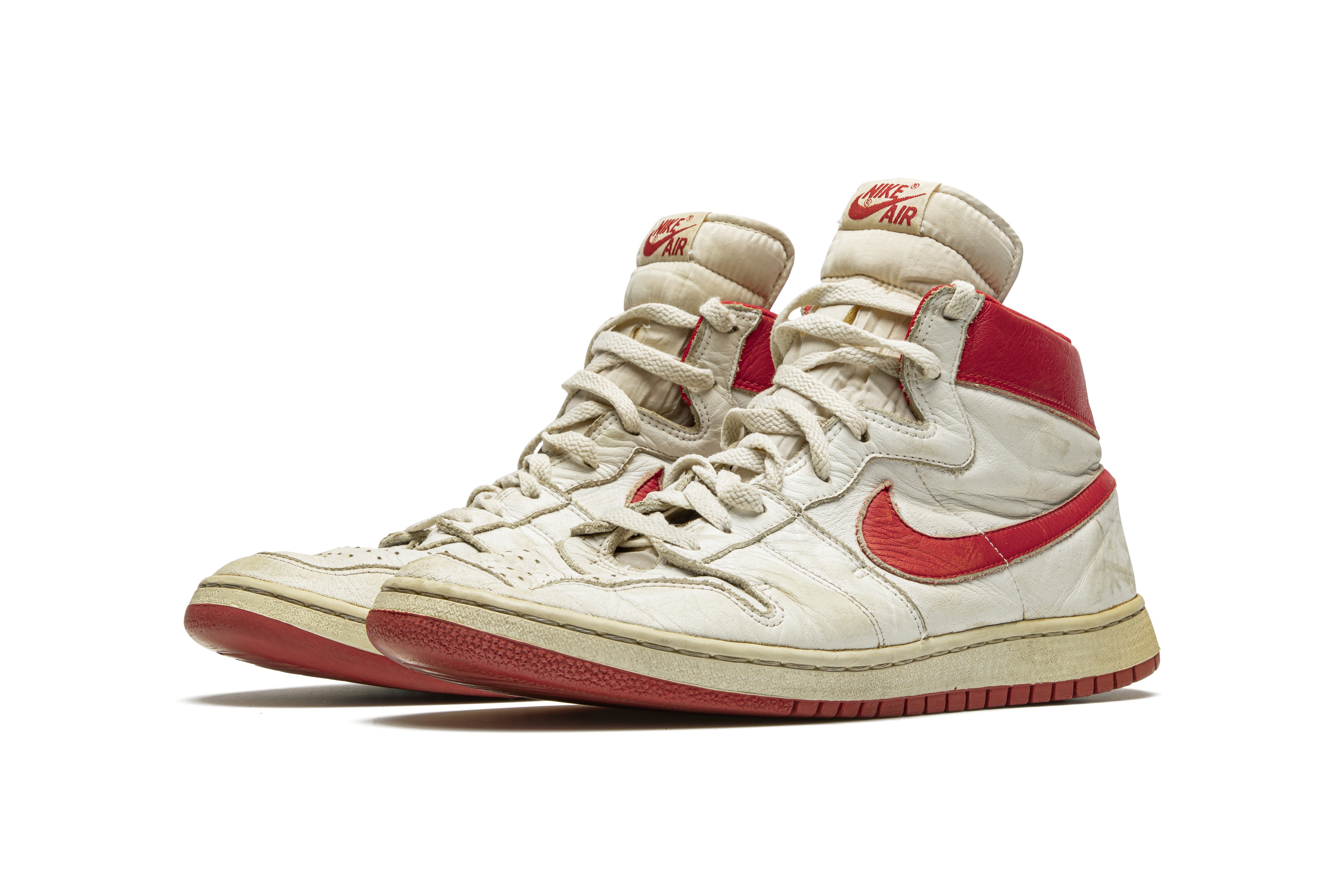 The most valuable lot in the Christie's auction is a pair of Jordan's game-worn Nike Air Ship sneakers. 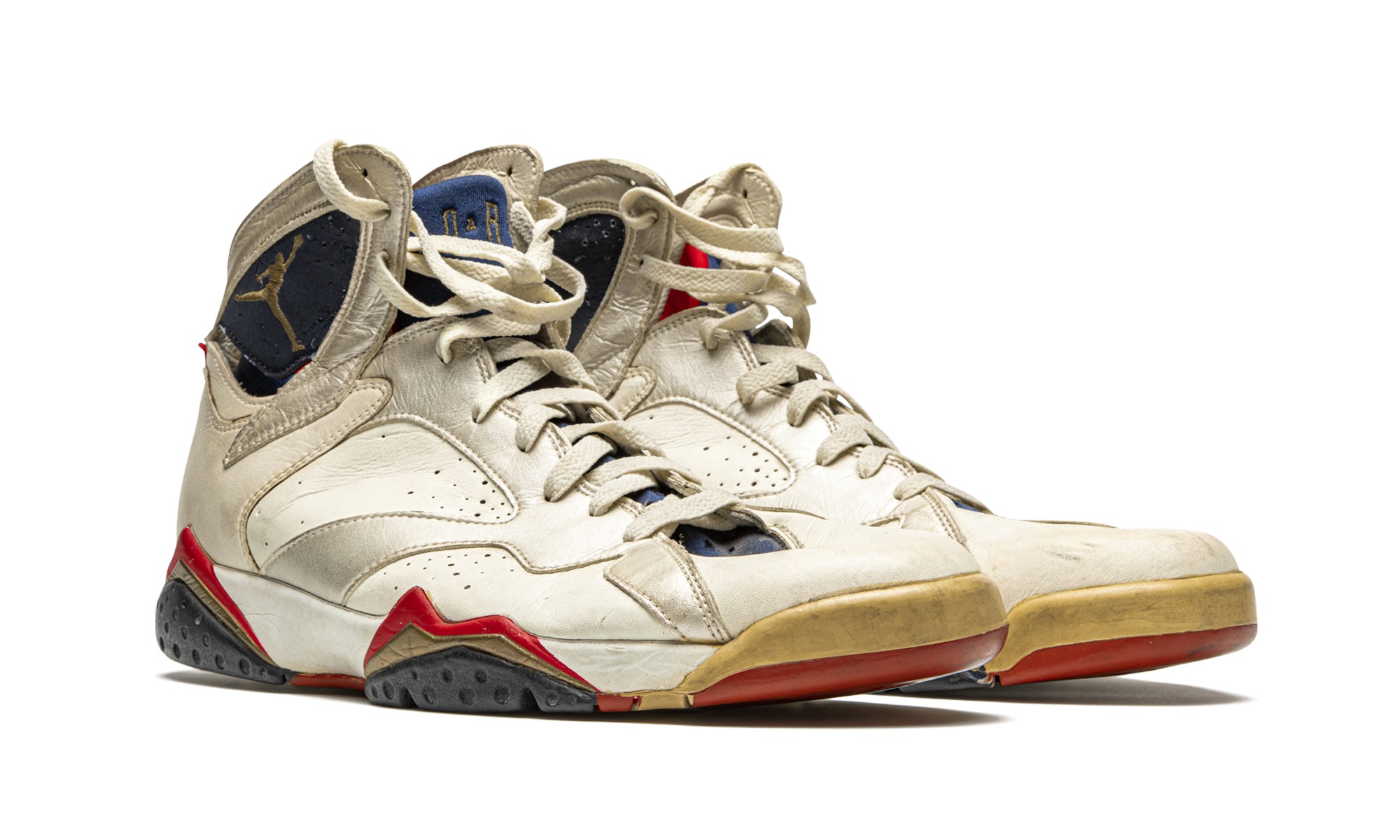 This year was supposed to be an Olympic year, and the second most valuable item in the auction is a game-worn pair of the "Olympic" Air Jordan 7.

The sneakers feature a Team USA Olympic colourway, and the number 9 on its heel - Jordan's number while playing for the Dream Team instead of his usual 23. 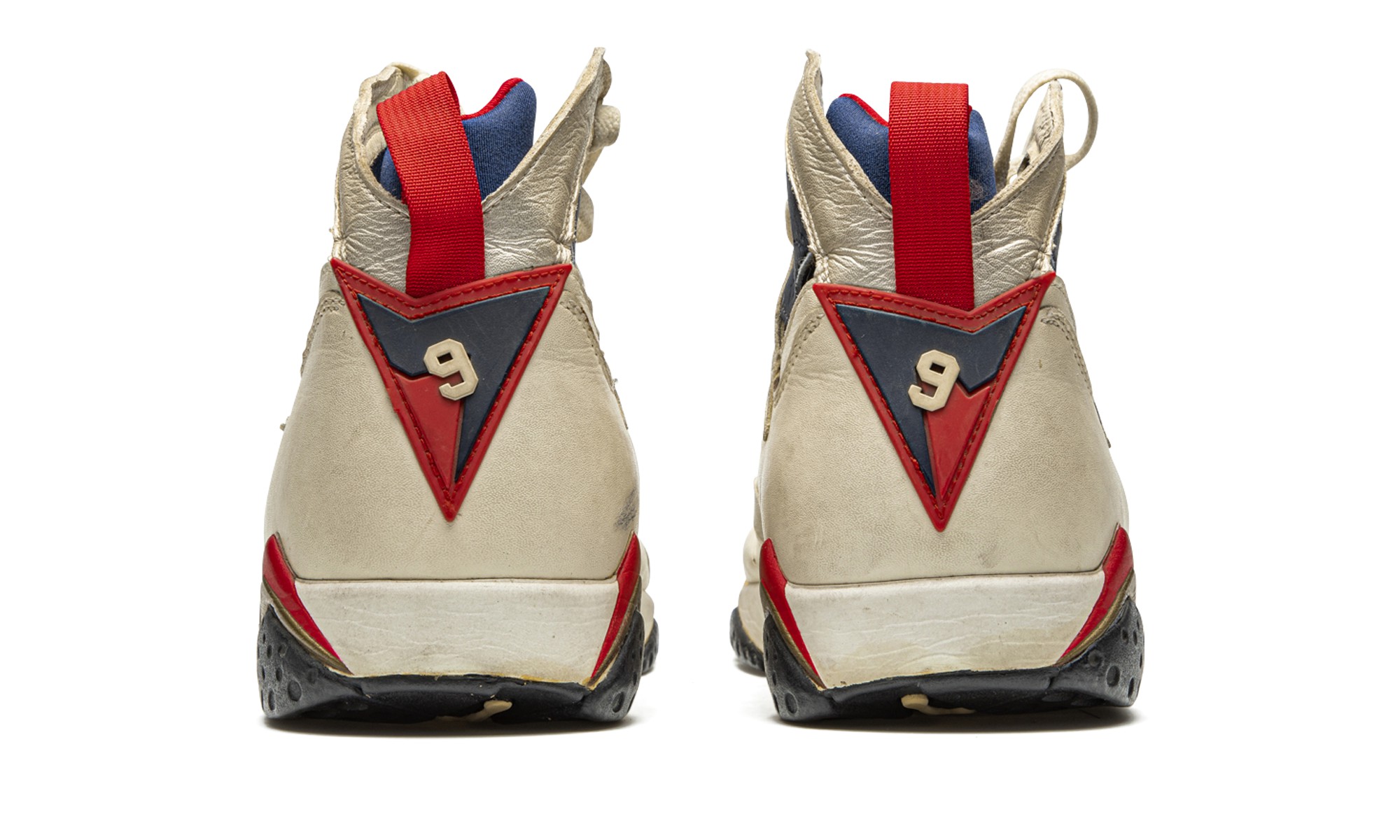 The other highly coveted game-worn item in the collection is a pair of Air Jordan 11 sneakers in the "Concord" colourway.

Jordan wore this white-and-black "Concord" colourway for the entire 1995-96 season, after his comeback from baseball, before switching to a black-and-red-colorway for the Playoffs.

The "Concord 11s" remain a fan favourite to this day, having been retroed and re-released as recently as December 2018.

A portion of the proceeds from this lot will go to the NAACP Legal Defense Fund, the US legal organization fighting for racial justice.

Reproduced with permission from CNN