Sam Burgess’ lawyer claims his estranged wife and father-in-law could be in contempt of court following domestic violence and drug allegations.

The lawyer for Sam Burgess has argued allegations of drug use and domestic violence are "orchestrated propaganda" and claim his accusers could be in contempt of court.

A report in The Australian last week prompted a police investigation and forced the former NRL star to stand himself down from his coaching duties with the Rabbitohs. 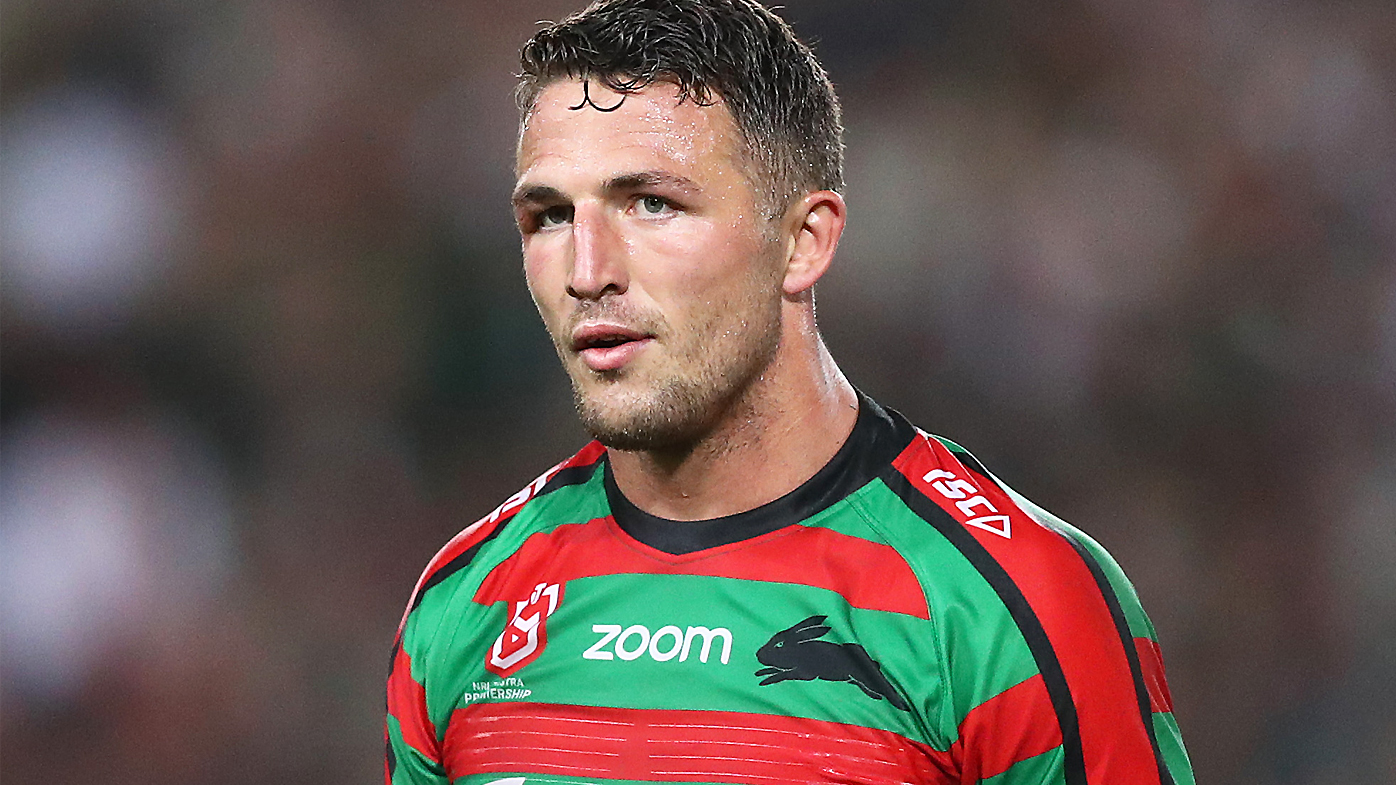 Mr Wrench said claims aired last week that Burgess had severe drug issues and assaulted his now-estranged wife Phoebe while she was pregnant were "orchestrated propaganda".

He also argued they were "born out of malice and retaliation" and if Mr Hooke and Ms Burgess had spoken to The Australian, they could be in contempt of court.

The case has been adjourned for a fortnight. 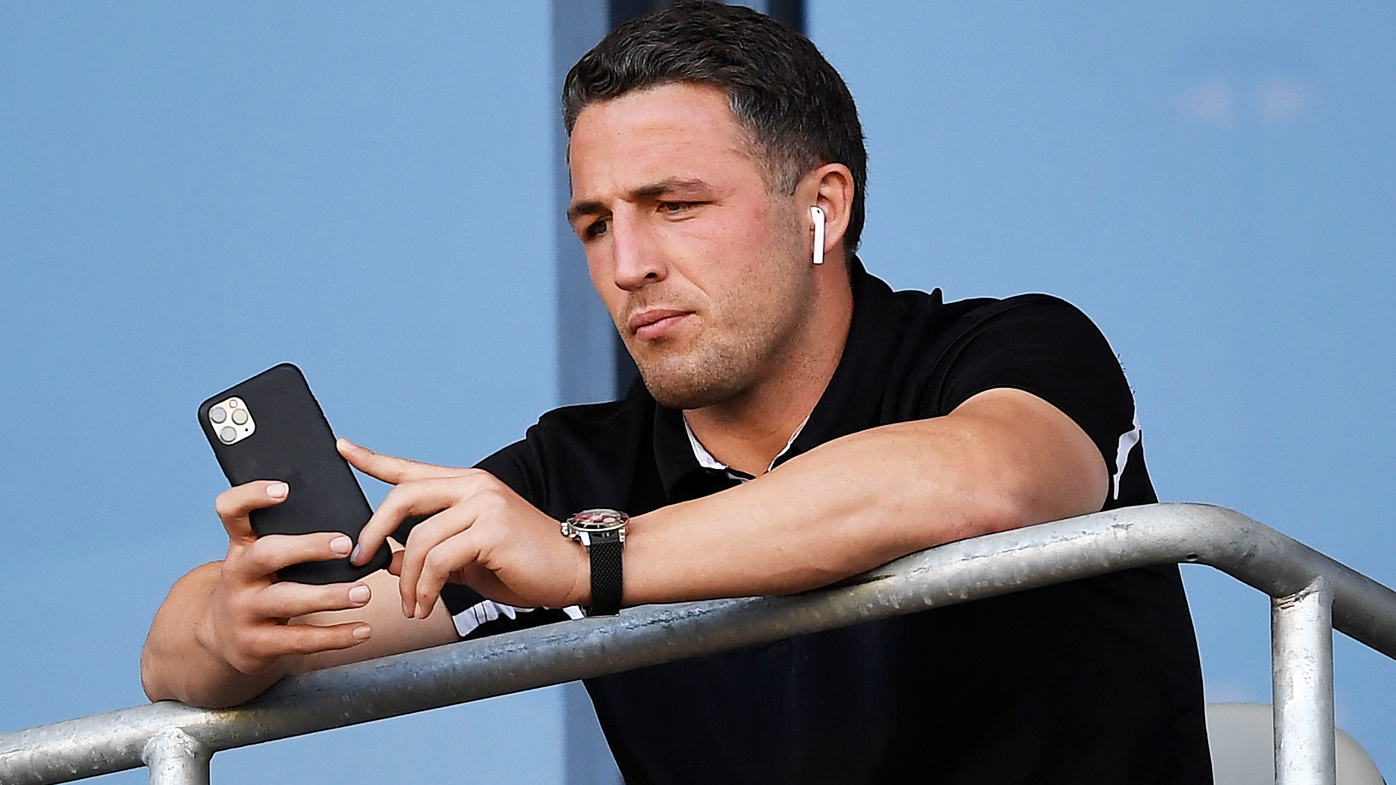 Burgess and his wife split in October last year, and shortly after Burgess was charged with intimidation after an alleged fight with Mr Hooke at his Bowral property, where the couple married years earlier.

Two weeks ago, Burgess made an application to the family court. Six days later, Mrs Burgess allegedly handed police a 50-page affidavit which ended up in the newspaper.