Optus has been fined over $500,000 for breaching Australia’s spam laws, following an investigation from the Australian Communications and Media Authority (ACMA).

Optus has been fined over $500,000 for breaching Australia's spam laws, following an investigation from the Australian Communications and Media Authority (ACMA).

The record-breaking fine comes after the communications watchdog found Optus had breached spam laws by bombarding customers with marketing material in text messages and emails after it had been warned to cease the practice.

The telco was also accused of sending commercial emails in the form of fake bills, with no option to unsubscribe provided to customers. 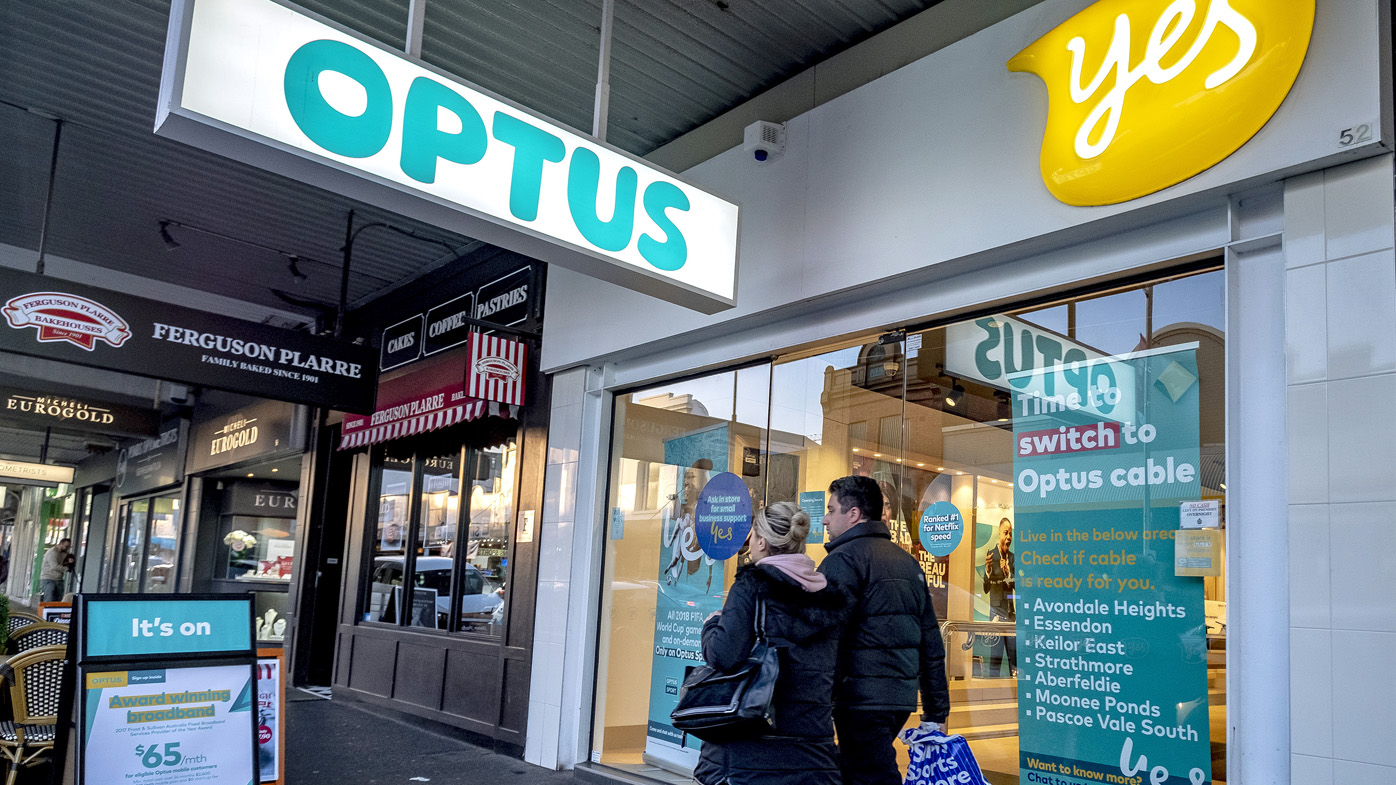 "This is the second largest infringement notice that has ever been paid to the ACMA, and the largest paid for spamming," ACMA chair Nerida O'Loughlin said.

"It reflects the seriousness of breaches made by Optus and its failure to honour its customers' wishes to unsubscribe, in some cases on multiple occasions.

"Australians find spam infuriating and as a regulator it is something we are actively cracking down on."

The ACMA has accepted a court enforceable undertaking from Optus to help ensure its future compliance, with the telco committing to appoint an independent consultant to review its systems, policies and procedures.

"The undertaking should significantly reduce the risk of ongoing non-compliance, however the ACMA will be actively monitoring Optus' compliance with its commitments," she said.

"If they are not met, the ACMA will consider court action."

Over the last 18 months, businesses have paid a total of $1,127,700 in infringement notices to the ACMA for breaking spam and telemarketing laws.

Breaches of Australia's spam rules can result in the ACMA seeking a civil penalty and/or injunction from the Federal Court, giving an infringement notice, accepting a court enforceable undertaking or issuing a formal warning. Repeat corporate offenders may face penalties of up to $2.1 million a day.

READ:  Queensland to be hit with 300mm of rain as tropical cyclone forms