Scott Morrison "acknowledged the system let Brittany Higgins down" in the first meeting between the pair since she alleged she was raped in Parliament House.

The former Liberal staffer went public in February with allegations she was sexually assaulted by a male political staffer in then-Defence Industry Minister Linda Reynolds' ministerial office in the early hours of March 23, 2019.

Ms Higgins has been pushing for cultural reform in Parliament since then and described her first meeting with Mr Morrison today as "difficult". 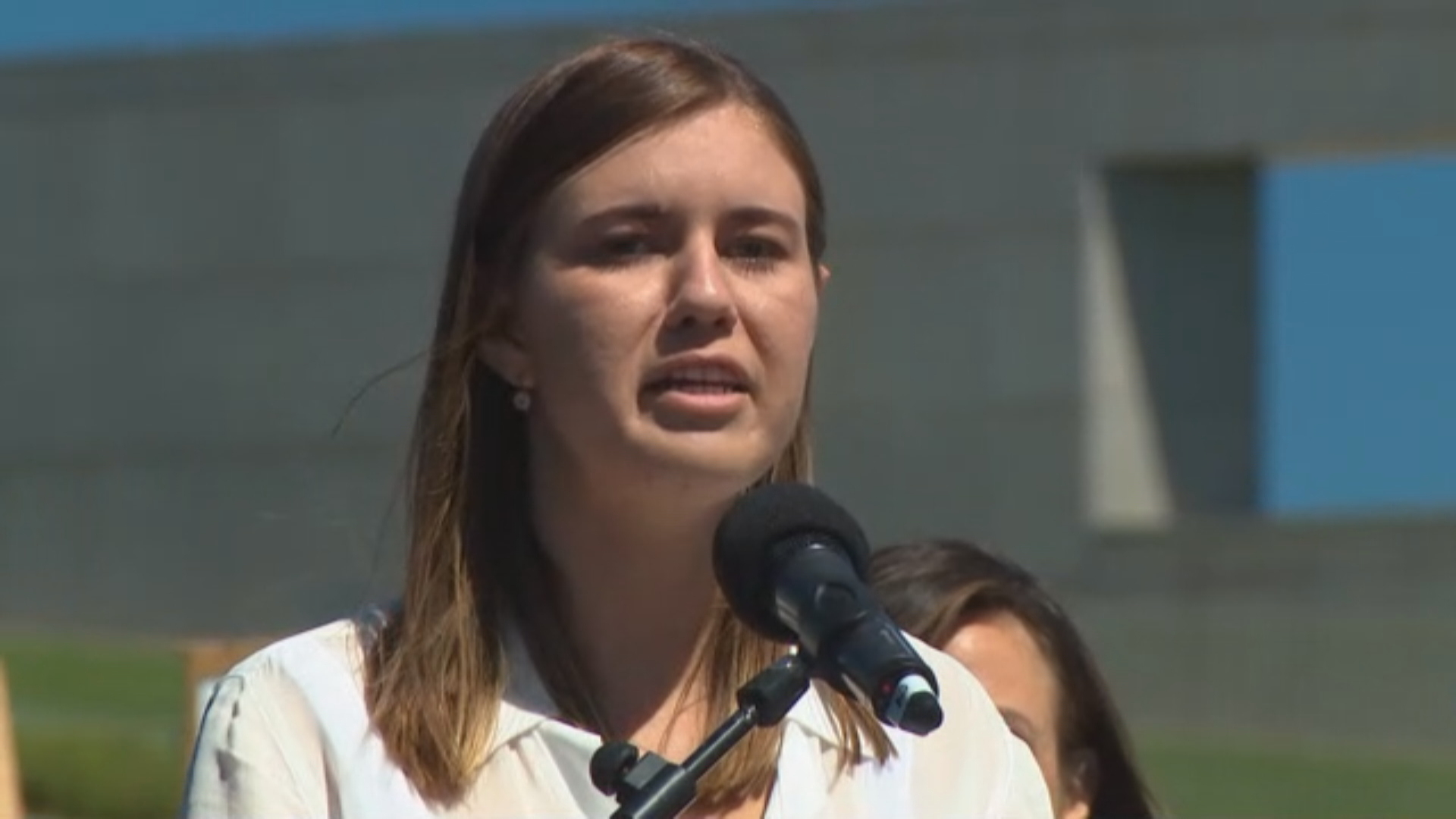 "It was a difficult conversation to have on a personal level," Ms Higgins said.

She said the discussion with Mr Morrison was "honest and frank", and she believes the prime minister now has a deeper understanding of what happened to her.

"He fundamentally seemed to understand what had happened to me… and that was encouraging," Ms Higgins said.

"It was a difficult conversation, it was robust, but ultimately, in the end, I think there was a consensus that reform needs to happen."

"And he is going to do the right thing by the women here," she added.

Mr Morrison said he was pleased to hear more about how he can make parliament workplaces "safe and more respectful".

"We are committed to reform of the Parliamentary workplace," he said in a statement. 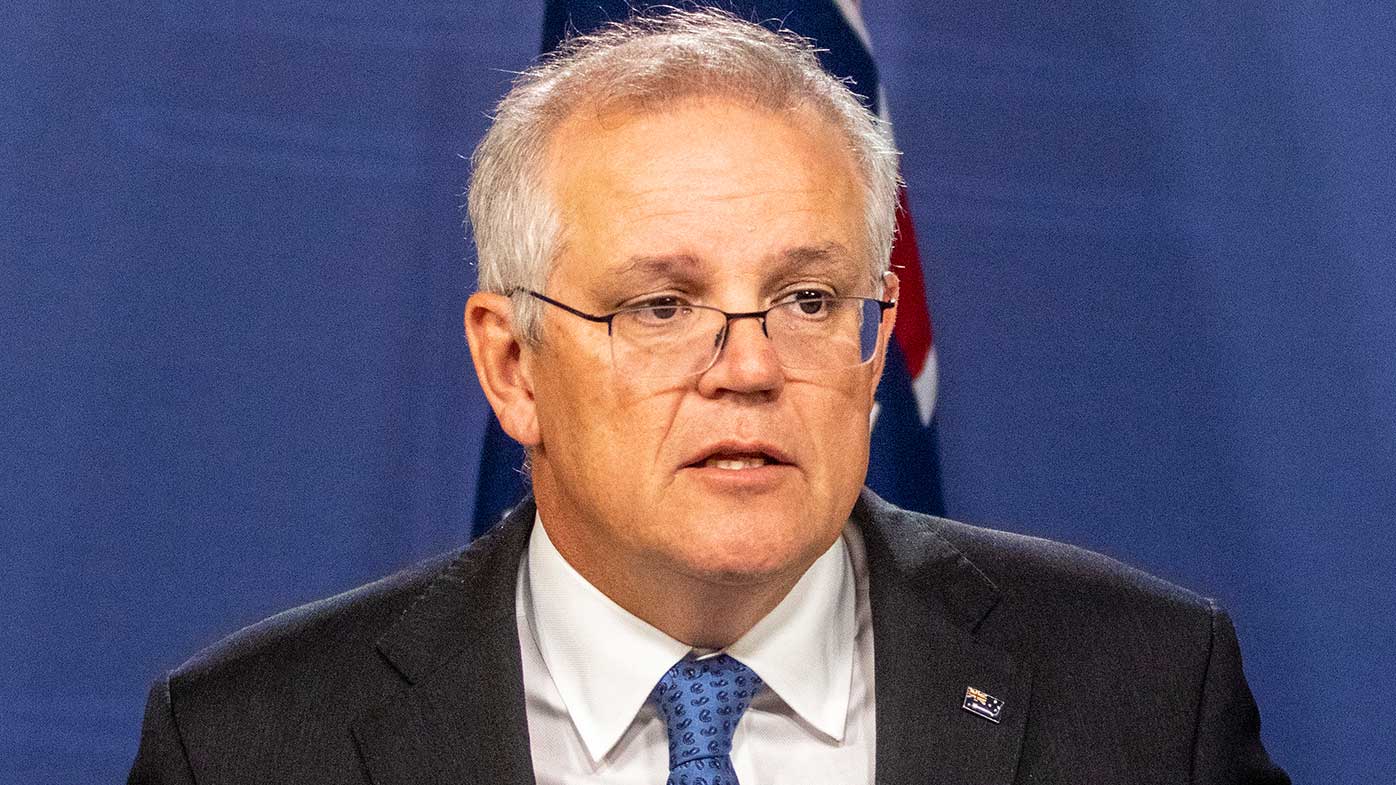 "I look forward to her participating in the ongoing discussions on this matter through the Independent Review into Commonwealth Parliamentary Workplaces.

READ:  Infectious Disease Expert: The 'Darkest Of The Entire Pandemic' Has Yet To Come

"I acknowledged her courage in coming forward and assisting in this work," he said.

"I am committed to achieving an independent process to deal with these difficult issues."

Mr Morrison said he use the meeting to thank her for her "contribution to his government".

Ms Higgins accepted a formal invitation from Mr Morrison last week, outlining what she wished to discuss, including reforms to the Fair Work Act in respect to staff terminations of Parliamentarians and the establishment of an Independent Complaints Body.

She met with Opposition Leader Anthony Albanese this morning, who said she was possessed of "extraordinary courage".

"But the first thing that I'd say about today's meeting was that it was an opportunity for me to listen," Mr Albanese said. 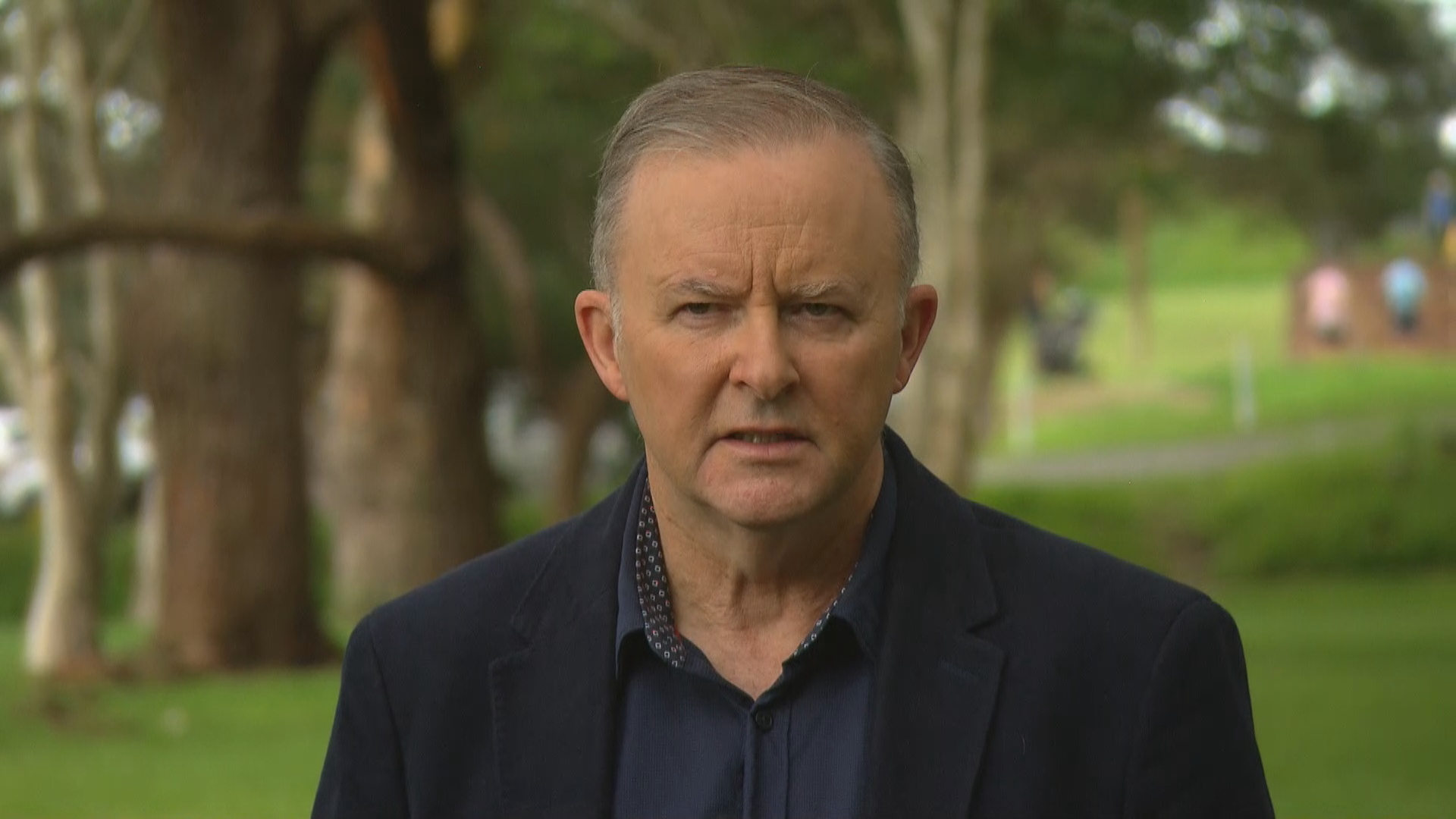 Mr Albanese has backed Ms Higgins' calls for an independent body that people in parliament, from staffers to senators, could resort to.

"To build confidence in the system, there's a need for an independent body so that any woman or any staff member faced with the issues which Brittany was faced with, with the reported sexual assault, or people with other issues related to staffing, relating to culture in Parliament House or in parliamentary offices, are able to go forward and get independent advice," he said.

"At the moment, the way that the parliamentary services act operates is to really give no power for members of staff to be able to raise issues."