The NSW government is delivering thousands of kilos of vegetables to endangered brush-tailed rock wallabies.

As ongoing bushfires ravage Australia's national parks and fragile habitats, the animal toll from the disaster is rising, with recent estimates saying the figure is now over a billion.

Despite that, animal rescue and conservation efforts are redoubling and stories of hope are emerging in the face of these overwhelming losses.

The NSW Government this week oversaw food drops of thousands of kilograms of sweet potatoes and carrots to brush-tailed rock wallaby populations affected by the fires.

The move is just one of its "key strategies" to support the recovery of the endangered species.

"The wallabies typically survive the fire itself, but are then left stranded with limited natural food as the fire takes out the vegetation around their rocky habitat," NSW Energy and Environment Minister Matt Kean said in a statement.

Deliveries included locations in Kangaroo Valley and the Capertee and Wolgan valleys, as well as the Yengo, Jenolan, Oxley Wild Rivers and Curracubundi national parks.

According to Mr Kean, it is of the most widespread drops undertaken for the species to date. 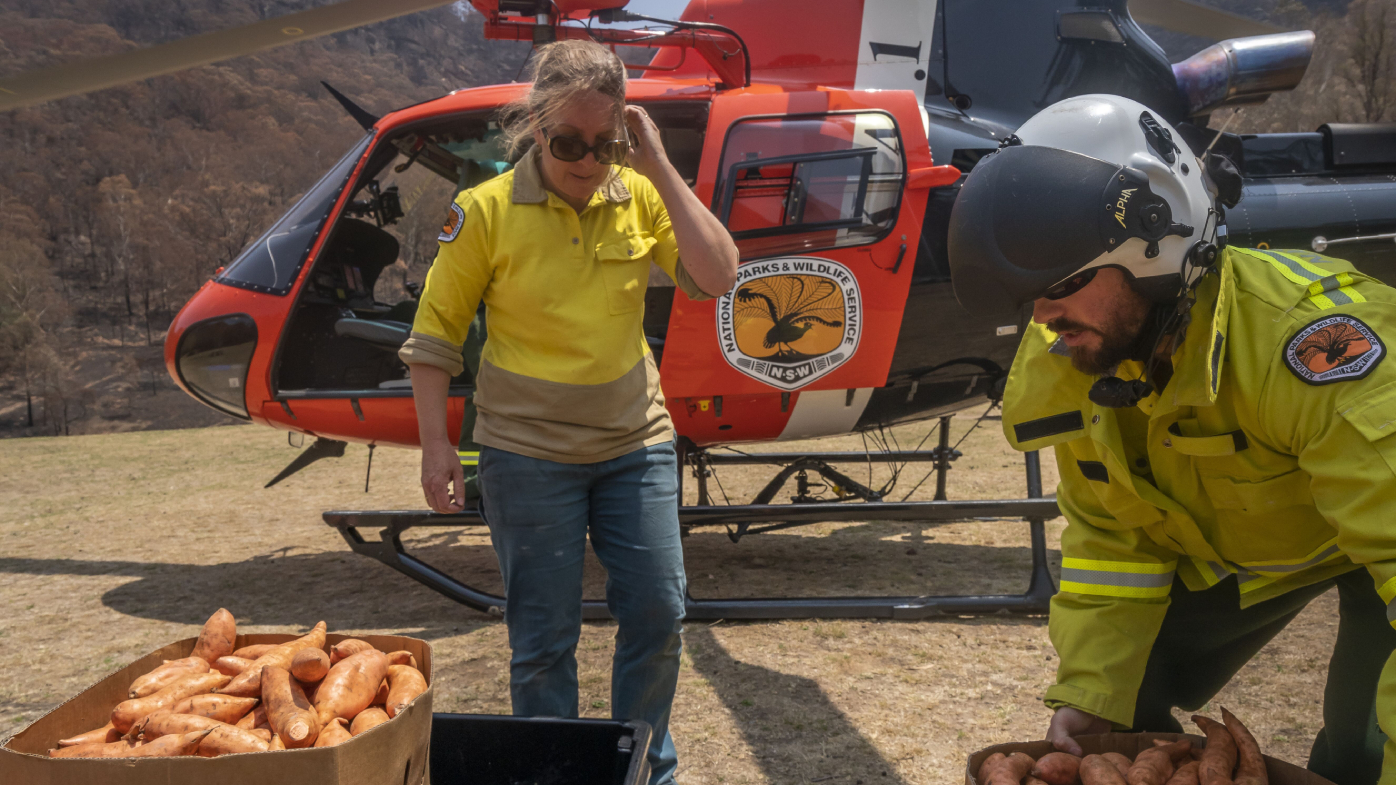 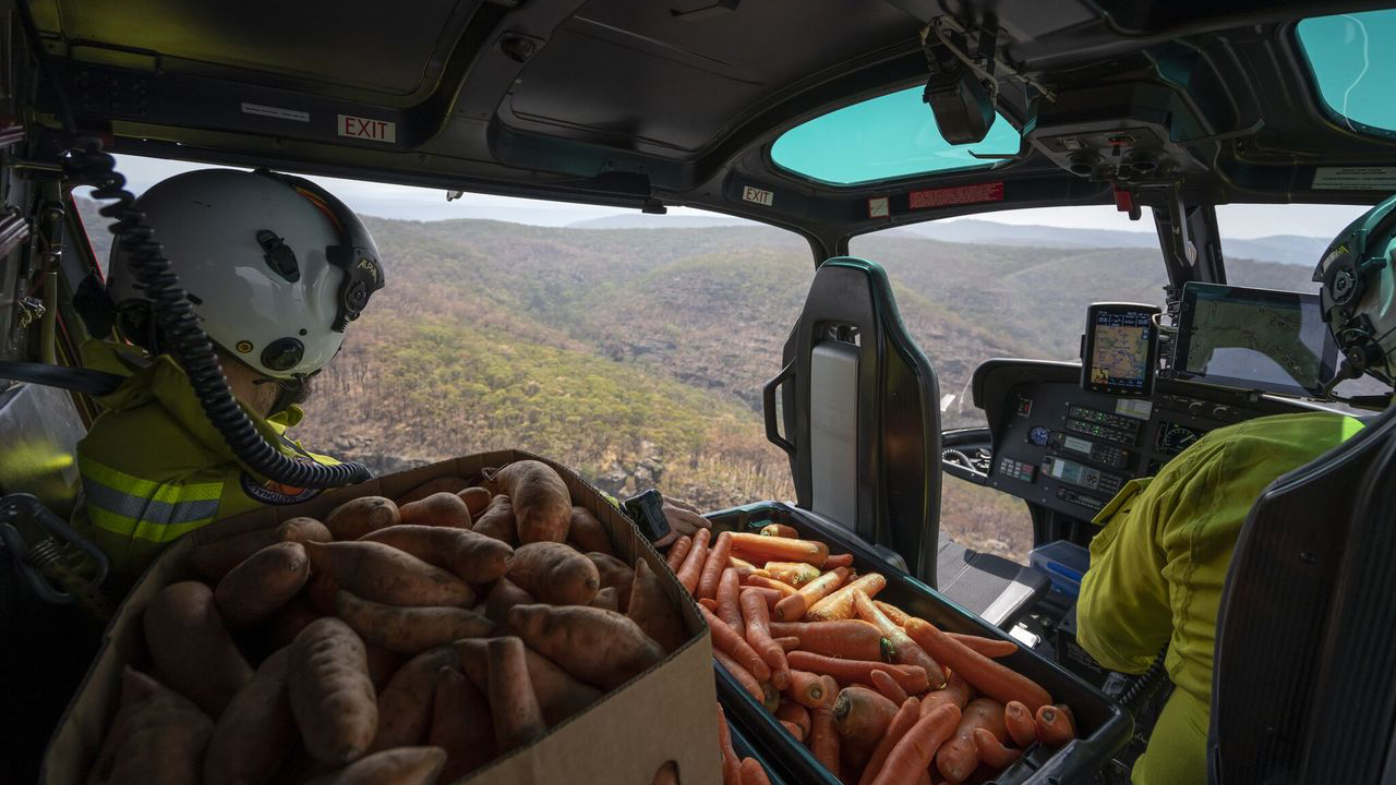 Brush-tailed rock wallabies in NSW, once hunted as pests and for their skins, have also been threatened by feral animals and habitat loss.

As the effects of the fires now become clear, so does the fact that human intervention is needed to help the colonies survive (and later, recover).

The government plans to continue providing additional supplies to the wallabies, alongside "intensive feral predator control", until their habitat regenerates enough to provide them with food and water.

READ:  Magistrate facing deception charges over use of government car 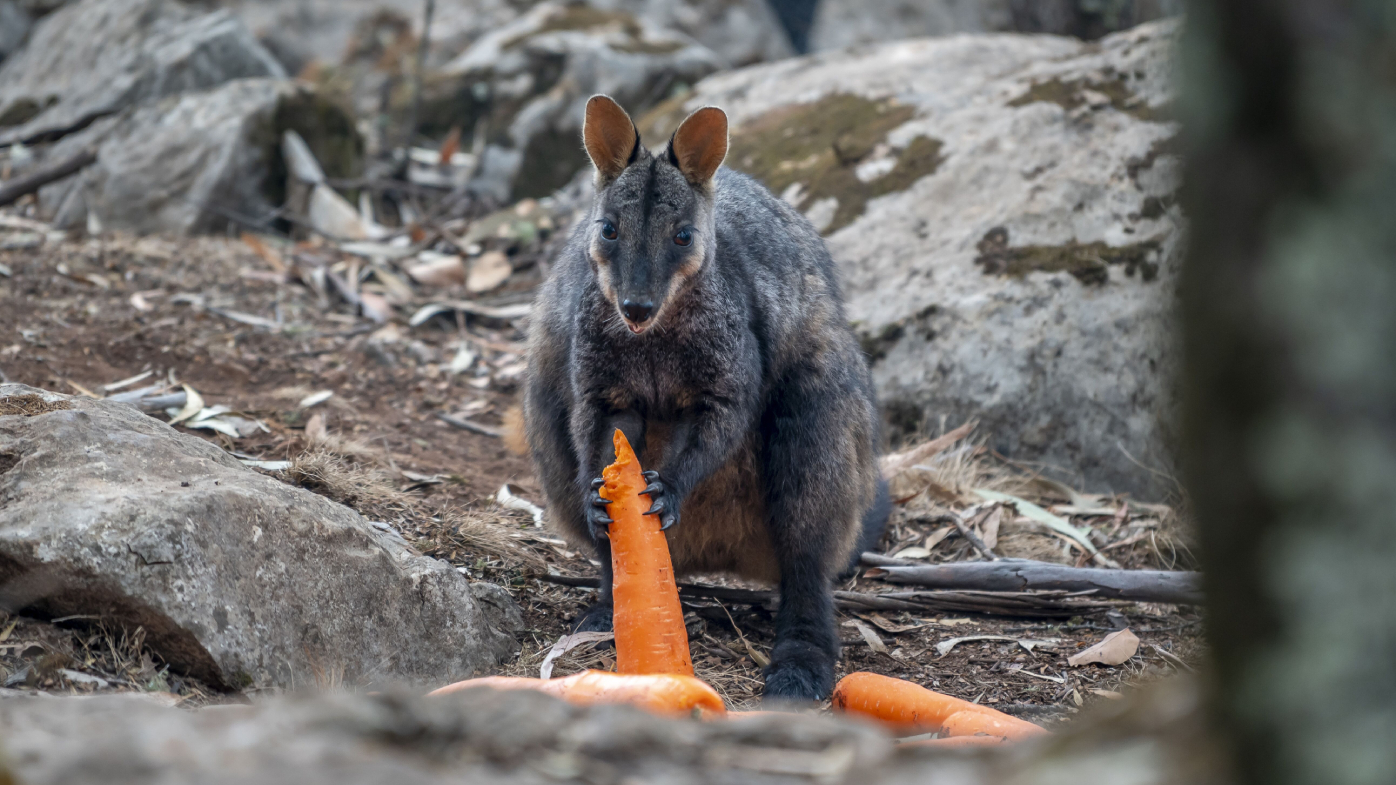 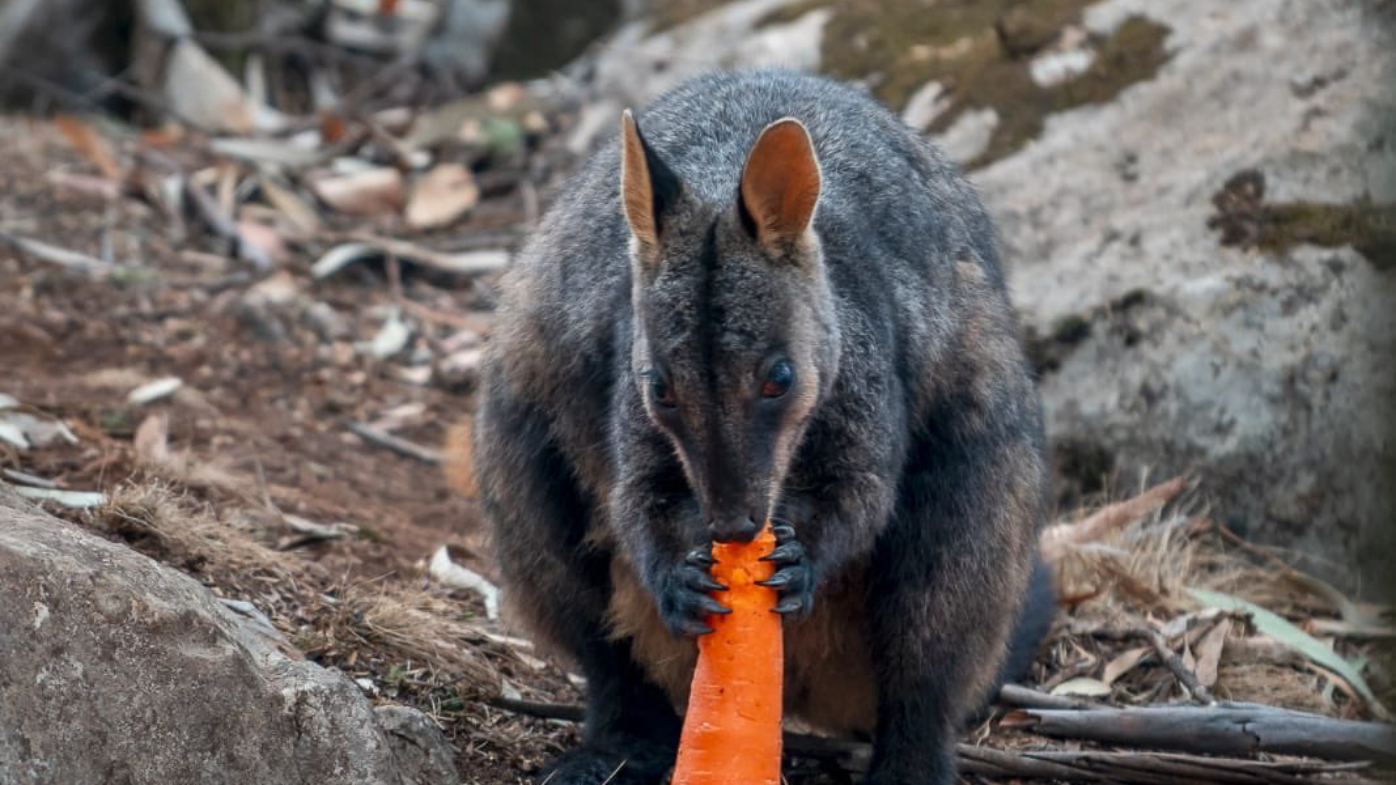 Efforts to save as many animals as possible are underway around the country, including on South Australia's Kangaroo Island, where fires have decimated more than 215,000 hectares – and, veterinarian Garnett Hall told the ABC, around 30,000 koalas.

READ MORE: How koalas are being cared for in Australia's deadly bushfire crisis

There are also serious concerns for the survival of island's unique species, such as Kangaroo Island dunnart, and the glossy black-cockatoo.

As volunteers on the mainland scramble to organise medical supplies and donations, the army is transporting injured animals to makeshift triage and treatment centres on the island. 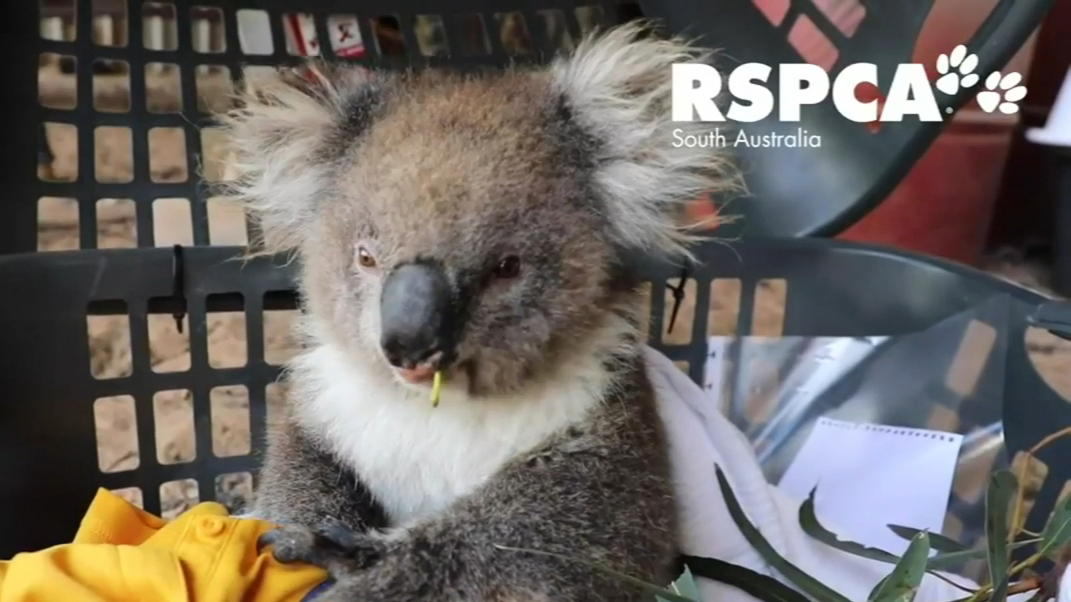 How to help animals affected by the fires

WIRES is an animal rescue service in New South Wales that helps care for sick, injured or orphaned wildlife. You can donate to support the work they do here, and see information on caring for animals and wildlife during bushfires here.

Sydney Wildlife also helps in the city. Contact them or donate here.

In Western Australia, organisations that help wildlife include FAWNA – contact them here.

More details on how to help people impacted by the fires here.