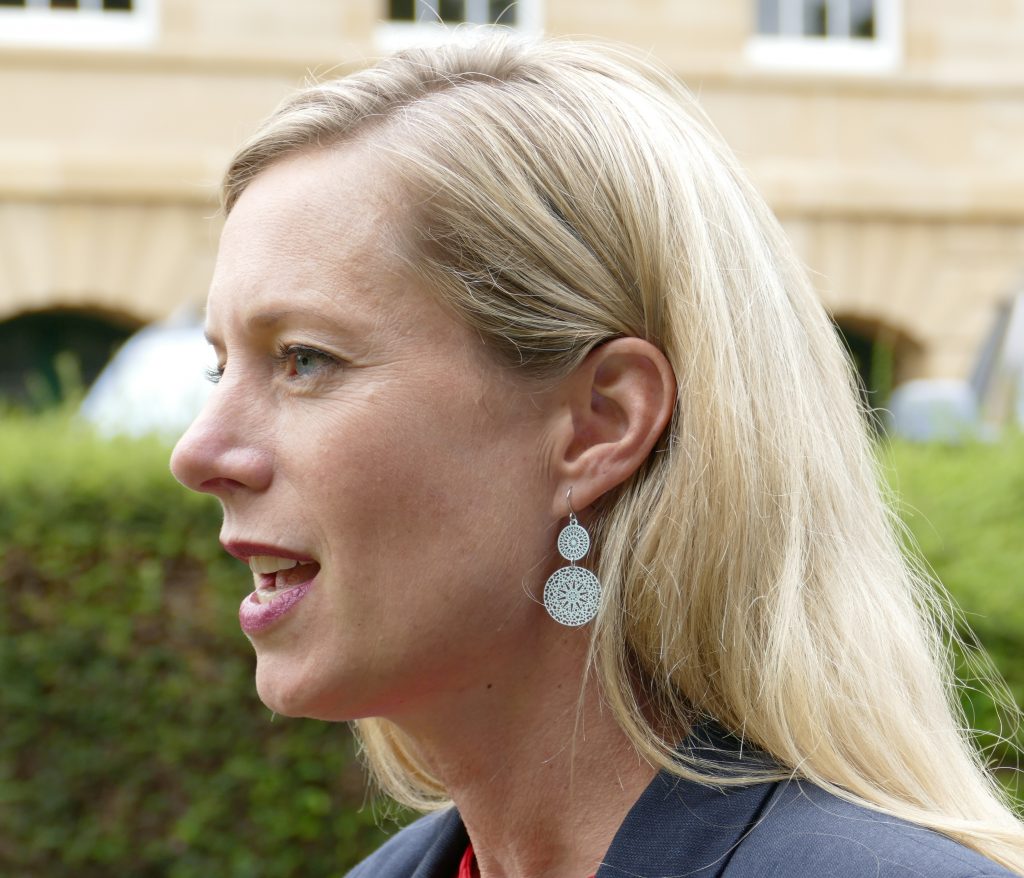 It has been drawn to my attention that the Labor Party in Tasmania is considering allowing the Major Projects Bill to pass without ensuring that appeal rights and transparency are enshrined in the planning process when it comes to the future assessment of major and potentially controversial developments in Tasmania.

There is a considerable body of evidence over corruption regarding due process in Tasmania: The Pulp Mill under Premier Lennon; Deputy Premier Green hauled before the courts charged with conspiracy over the Tasmanian Compliance Corporation; Premier Gray and the money in the freezer when Rouse was jailed for trying to bribe a politician to ensure a favourable balance of power; Deputy Premier Kons lying over the appointment of Cooper as a magistrate to name but a few examples of corruption at the very highest levels of Government.

I can assure you that Tas Inc is alive and well in our no longer pristine waters. Tasmanian politicians cannot be trusted to act in the interests of the people without constraint.

Since the election you and your party have backed down over Poker Machines proving to be spineless when faced by the power of the gambling lobby.

This cumulative evidence suggests that the Major Projects Bill must ensure that appeal rights and transparency are enshrined in the planning process legislation.
This long history of corruption when assessing major and potentially controversial developments in Tasmania shows that we must never give the keys to the bank and its vaults to those who purport to represent us.

Do the right thing increase the size of the Parliament and work in the interests of those you have been chosen to represent and do this without fear or favour.
I live in your electorate and voted for you at the last election thanks to your stand over poker machines .

So far I have been sadly disappointed.