The President-Elect slammed the actions of rioters as “domestic terrorists” and took aim at Donald Trump for unleashing an “all-out assault on democracy”.

Joe Biden has condemned violent scenes that descended on the US Capitol as "one of the darkest days" in the nation's history.

Speaking a short time ago, President-Elect Biden slammed the actions of rioters as "domestic terrorists".

"They weren't protesters. Don't dare call them protesters. They were a riotous mob, insurrectionists, domestic terrorists. It's that basic. It's that simple.

LIVE UPDATES: Calls intensify for Trump to be impeached 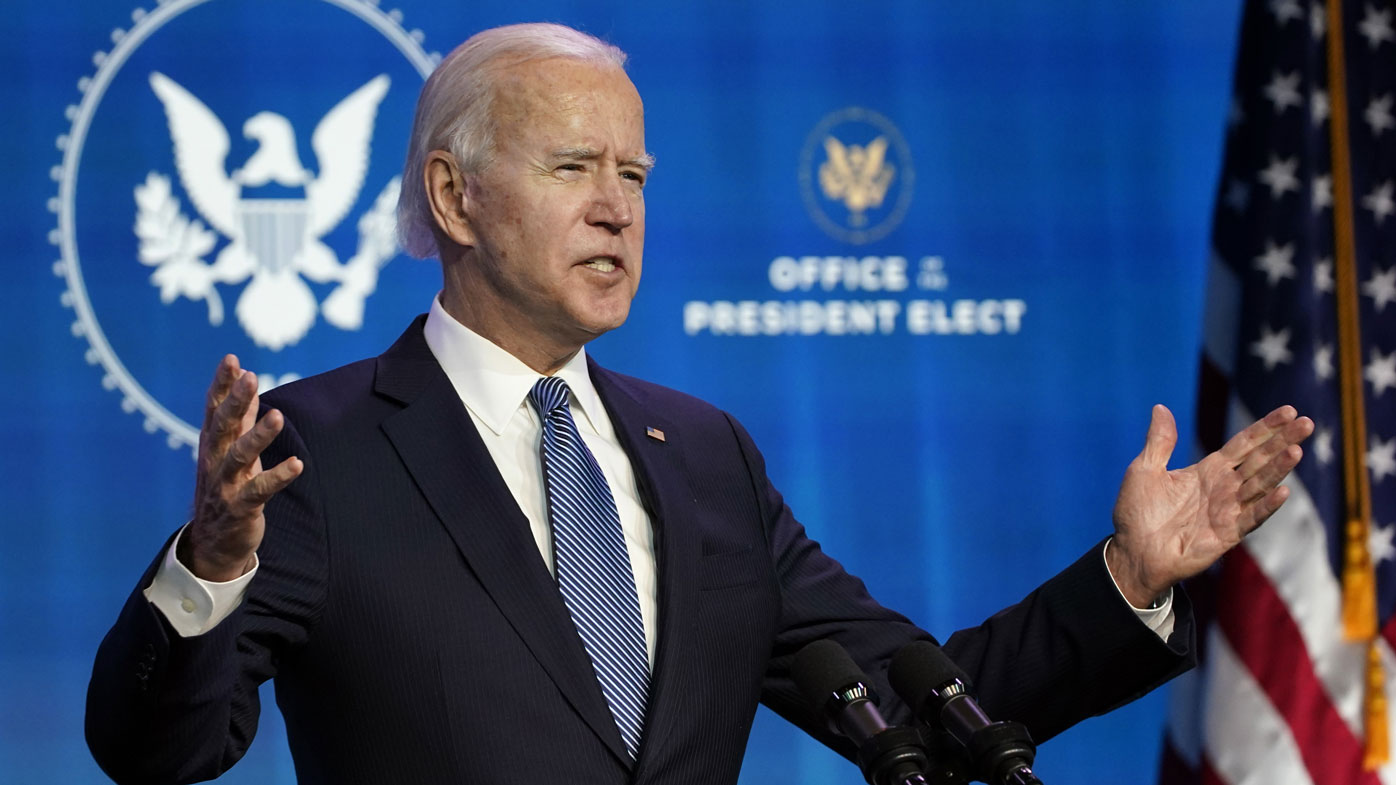 "Yesterday, in my view, was one of the darkest days in the history of our nation.

"All of us here grieve the loss of life, grieve the desecration of the people's House." 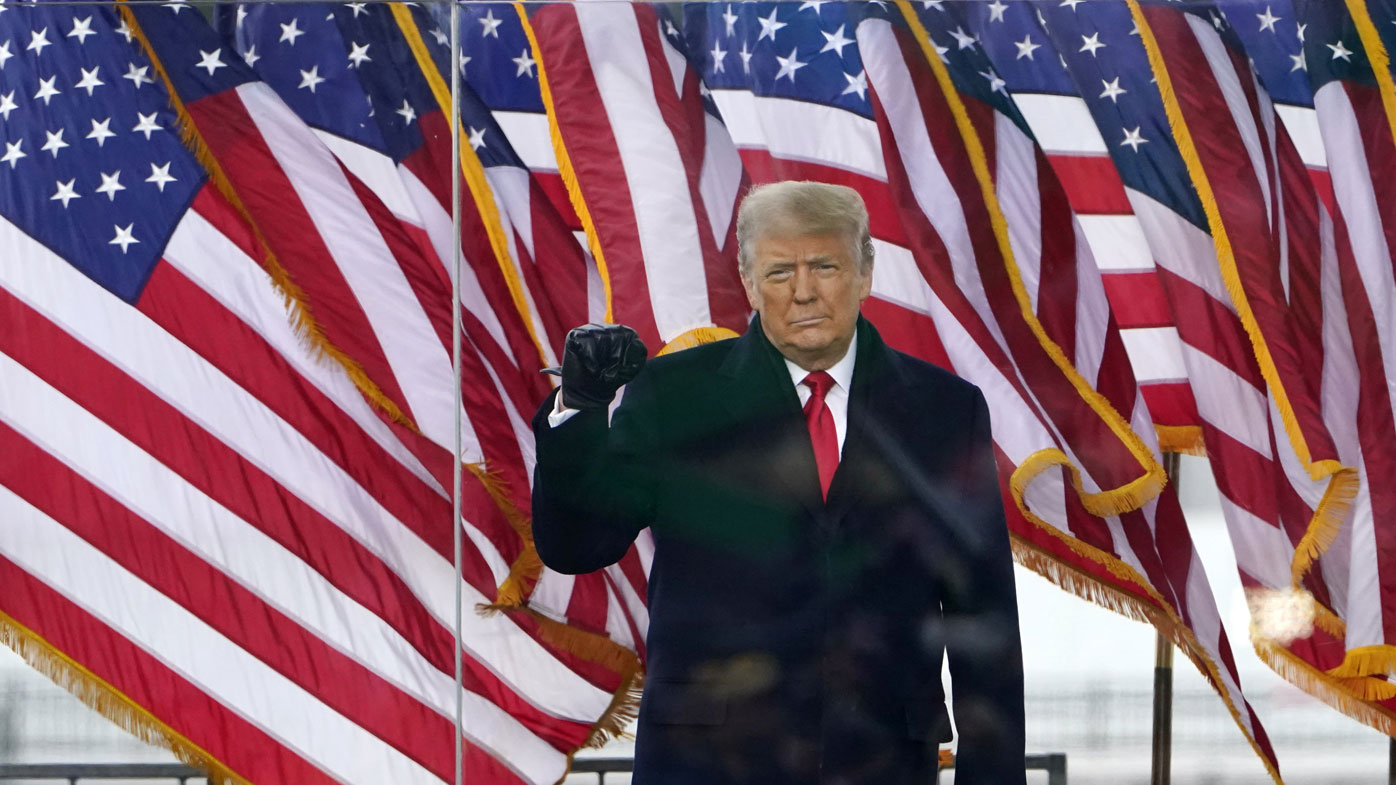 "He unleashed an all-out assault on our institutions of our democracy from the outset, and yesterday what was what the culmination was of that unrelenting attack," Mr Biden said.

Soon after, House Speaker Nancy Pelosi joined a growing chorus of politicians calling for Mr Trump to be removed from office via the 25th Amendment, or impeachment.

"I join the Senate democratic leader in calling on the Vice-President to remove this President by immediately invoking the 25th amendment," Ms Pelosi said.

"If the Vice-President and Cabinet do not act, the Congress may be prepared to move forward with impeachment."

Her comments come after moves by the Democrats, and at least one congressional Republican. Republican Adam Kinzinger of Illinois, a frequent critic of the President, has called for the 25th Amendment to be invoked, saying in a video message on Thursday local time, "the President must now relinquish control of the executive branch voluntarily or involuntarily".