One of Australia’s worst modern-day mass killer, Robert Paul Long, could be freed from prison within weeks, 9News can exclusively reveal.

One of Australia's worst modern-day mass killer, Robert Paul Long, could be freed from prison within weeks, 9News can exclusively reveal.

Almost 20 years ago to the day on June 23 2000, in a fit of rage, Long torched the Palace Backpackers Hostel in Childers, three hours north of Brisbane.

The horrific fire sent shockwaves around the world as backpackers were murdered in their sleep. 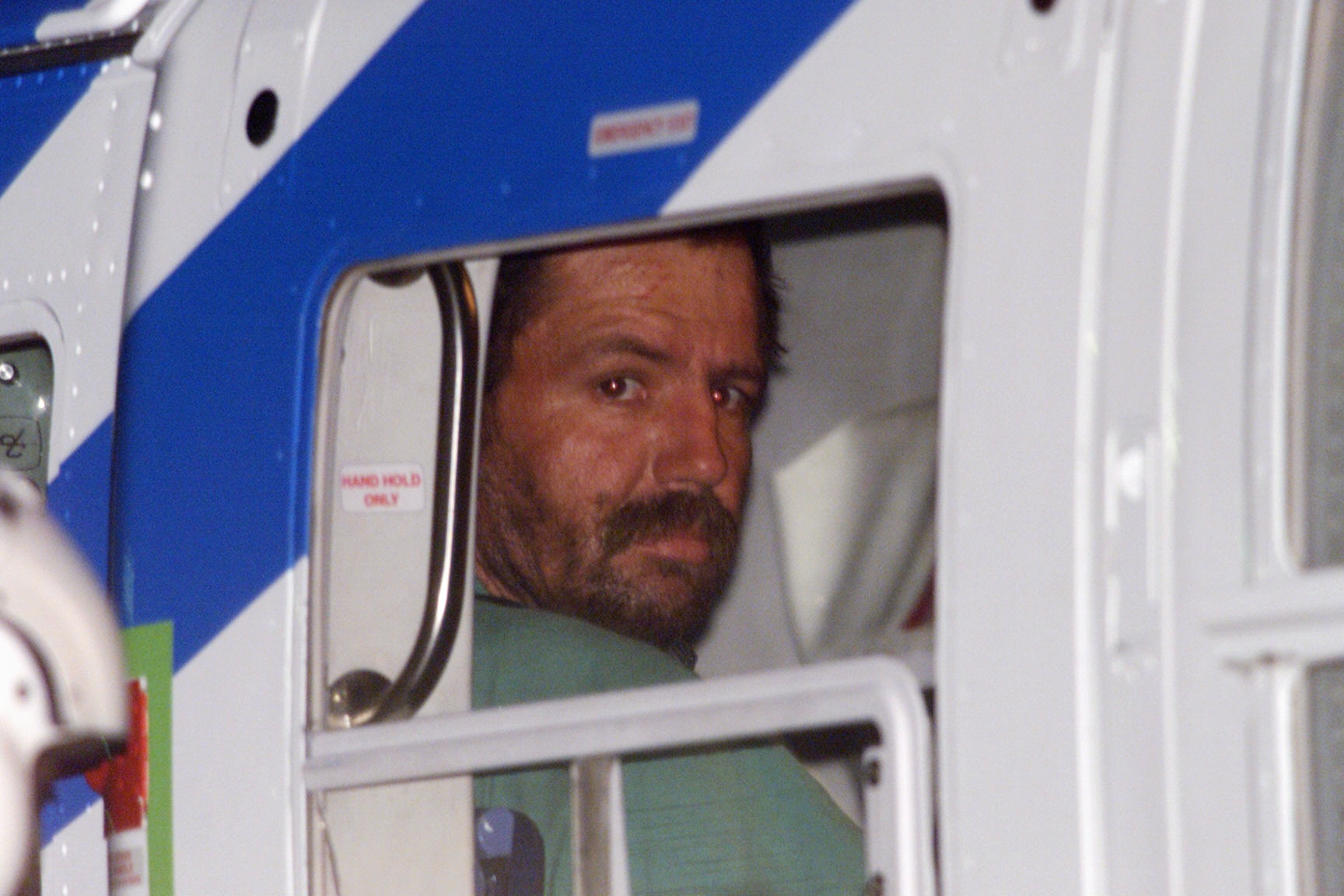 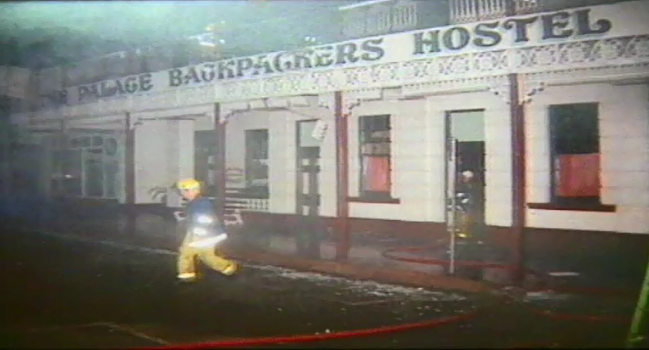 Long, a drifter with a fascination for fire, was found guilty of arson and two counts of murder for the deaths of Australian twins Kelly and Stacey Slarke.

Another Australian, seven Britons, two Dutch travellers and one person each from Ireland, South Korea and Japan, also died in the fire.

For almost a week, Long was Australia's most wanted man before armed police shot and captured him in dense bushland south of Childers. 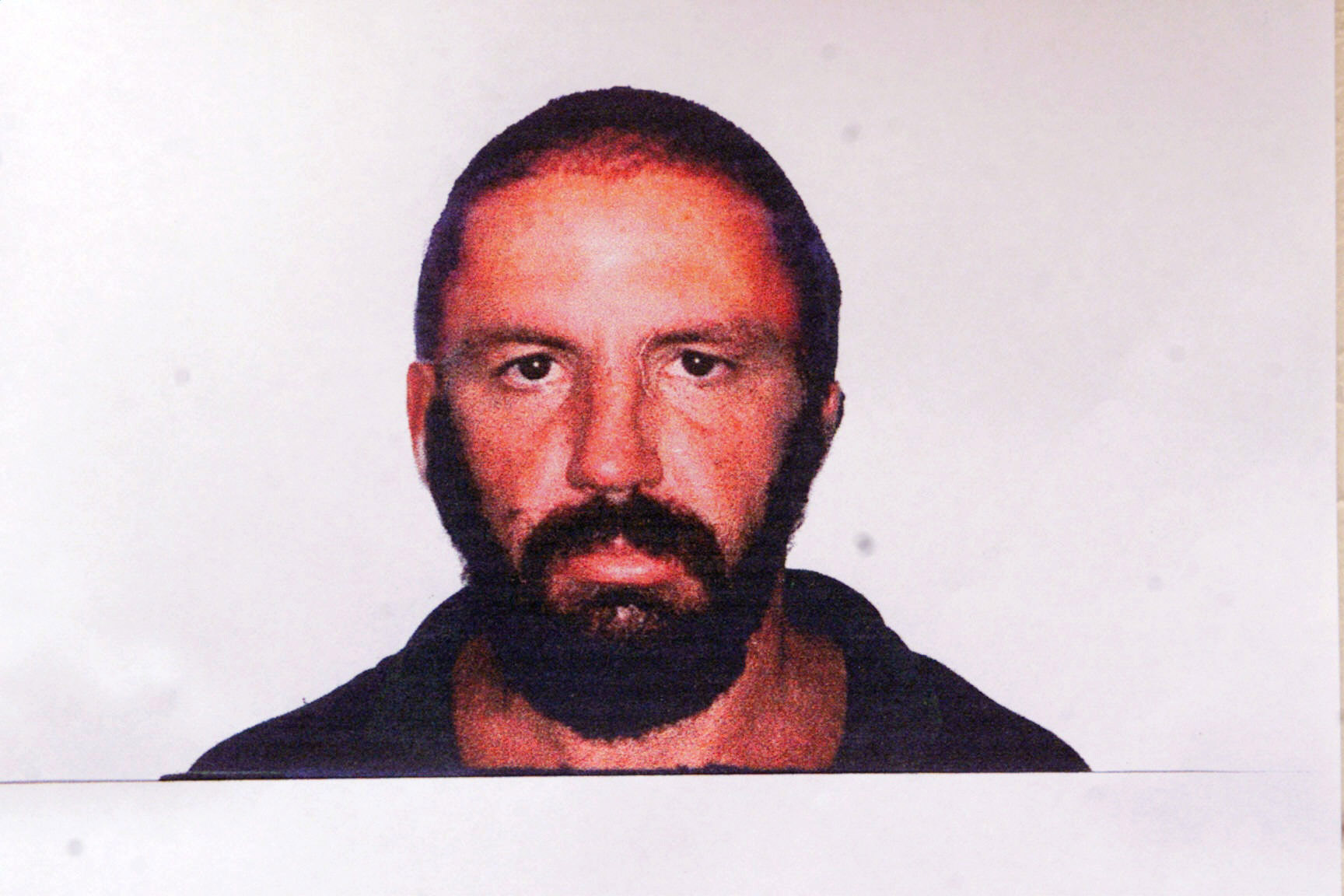 An officer jotted the conversation down on a $10 note as it was the only paper he could find.

Despite that, the now 56-year-old killer is eligible for parole.

'The most despicable act'

Police officer Geoffrey Fay was one of the first on the scene.

"I know that some survivors are still traumatised by it." 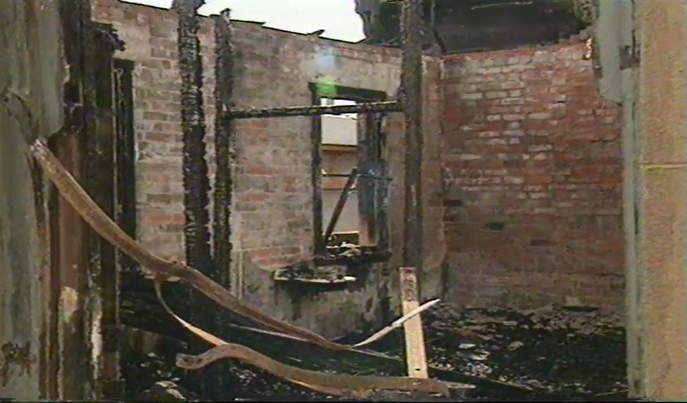 Bill Trevor, who was the regional mayor at the time, says Long should never be released.

READ:  Apple is first US company to be valued at US$2 trillion

"It's not something you expect to happen particularly in a small country town like this but it keeps bringing back the fact that without Robert Long, this would have never have happened," Mr Trevor told 9News.

"l'll truly never understand how someone could do what Robert Long did and particularly wait downstairs to make sure the place was on fire.

"It's one of the most despicable acts that I think another can do to a human being.

"I'd like to throw away the key and lock him up forever." 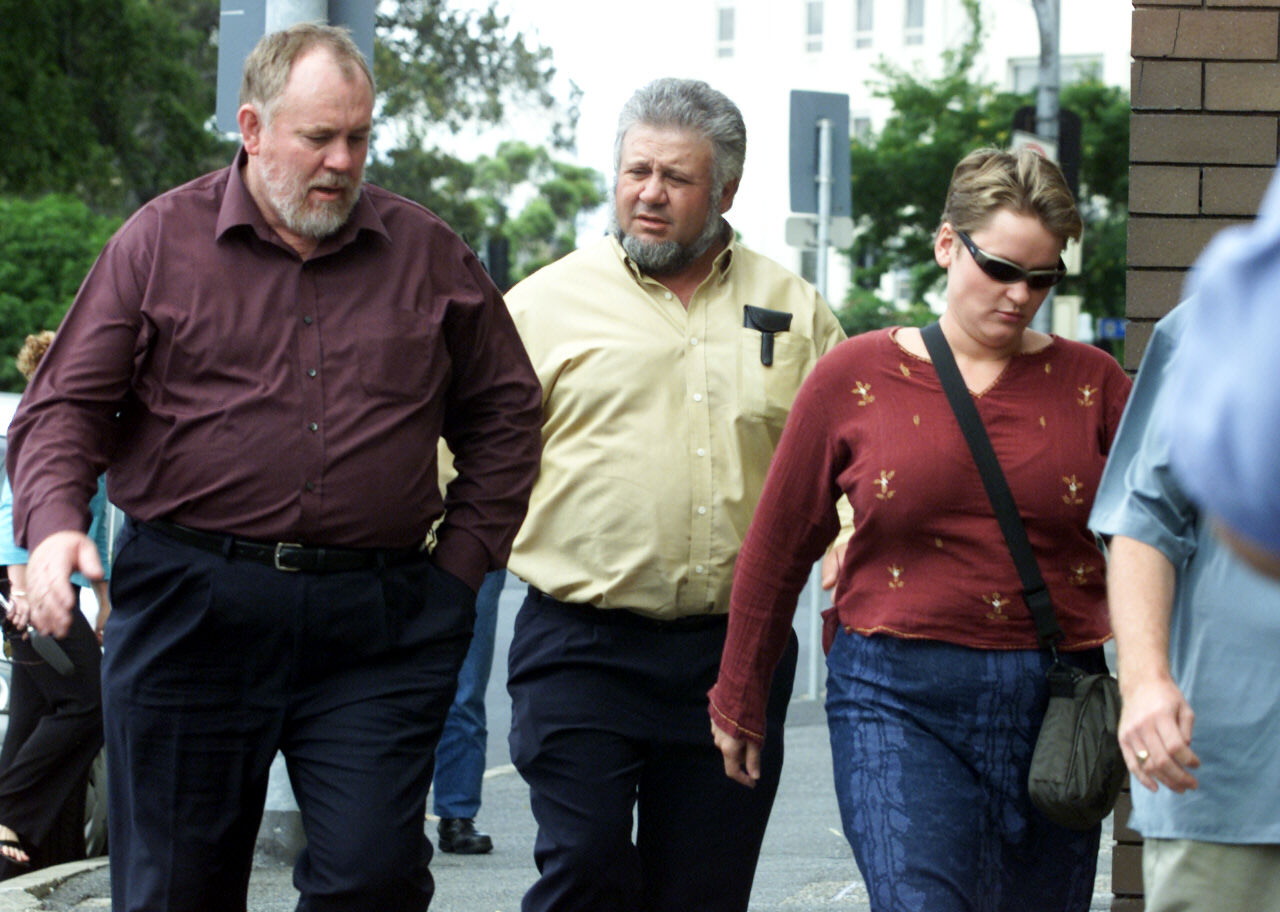 Despite killing 15 people, Long was only charged with and convicted of murdering just two of his victims.

Lawyer Terry O'Gorman, who represented Long, said the decision was made at the time to ensure he could still be charged with the murder of the other victims if he were acquitted.

"It was in the interest of the relatives of the people who had been killed that only a couple of murder charges were laid," Mr O'Gorman said.

"That was a practice, in the day, and it's essentially been a practice in other parts of Australia since - when similar tragedies have occurred."

Then attorney-general Rodney Welford appealed the sentence, arguing Long should spend a minimum 25 years behind bars before parole.

But the appeal was dismissed. 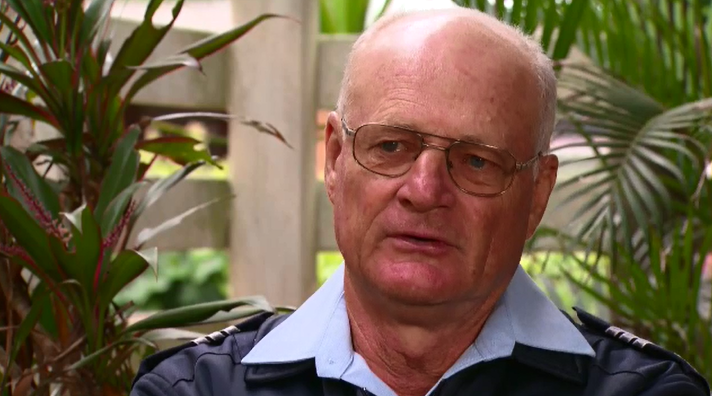 Legal experts believe the parole board will consider all of the victims Long killed when it comes to his hearing.

"If Mr Long was charged today with those offences ... he would've gotten a much longer period in jail," Mr O'Gorman said.

A large commemorative service had been planned for June to mark 20 years since the tragedy struck Childers, but it has been postponed amid the coronavirus pandemic.

"You've got people who have come from overseas, come to our area and they don't get to go home to their parents ... and their family," Mr Fay, still affected by the tragedy, told 9News.

"For a person to be sentenced to life imprisonment and serve 20 years and be eligible for parole ... those families and friends are still dealing with it.

"The fear then is, if he is ever released, if he doesn't have the fear or the remorse, where's he gonna go, what's he gonna do.

Watch the full story on 9News at 6.00pm tonight.