Toyota said it was recalling 6,260 Corolla vehicles produced between March 2003 and October 2005.

Toyota has added more than 6000 vehicles of its best-selling Corolla to the compulsory Takata airbag recall, fearing that airbags inside the cars could maim or kill passengers in the event of a crash.

In an announcement today, Toyota said it was recalling 6260 Corolla vehicles produced between March 2003 and October 2005.

A full breakdown of which models are affected is below. 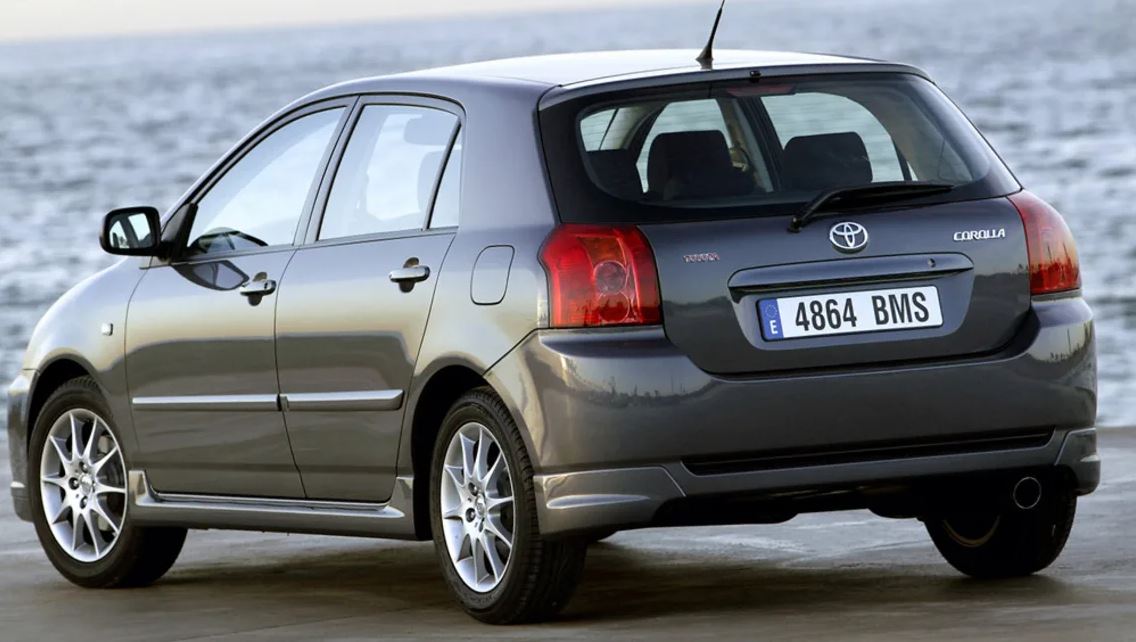 The automaker explained that as the airbags age, a combination of high temperatures and humidity can affect the chemical composition within the airbags.

If the driver of one of the affect vehicles is involved in a crash, small metal fragments within the airbag could explode into the cars interior, much like the shell of a shotgun.

A near-global recall for Takata airbags was made after it was discovered a chemical inside the bag was causing the units to explode with too much force, sending shrapnel-like pieces of metal into the occupants of the vehicle. 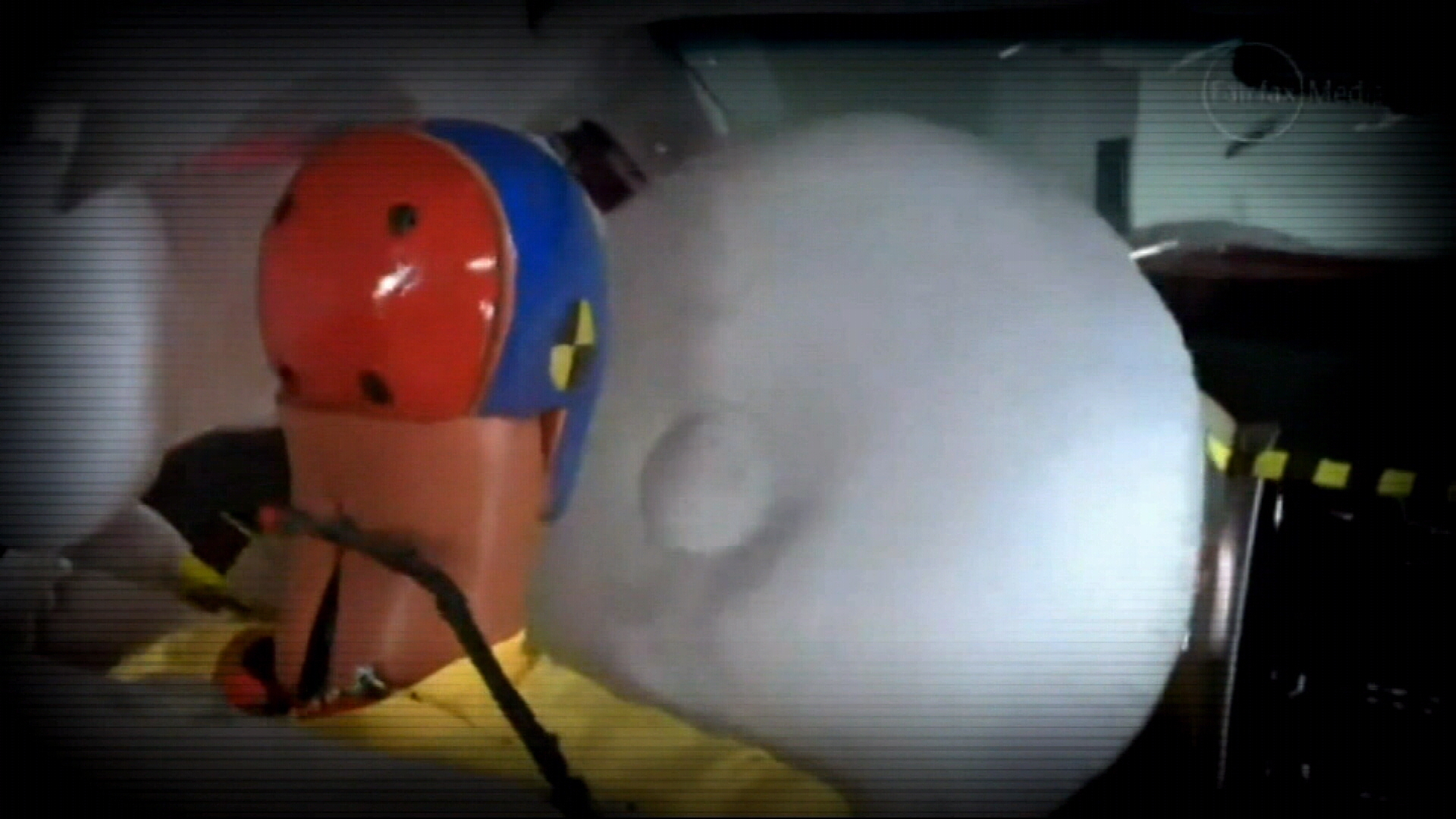 At least 29 deaths globally have been associated with the units, including one in Australia.

The recall is the world's largest, affecting 100 million vehicles globally including three million in Australia.

"These airbags are extremely dangerous and have the potential to misdeploy, sending sharp metal fragments into the vehicle cabin at high speed, with the potential to kill or seriously injure the occupants," ACCC Deputy Chair Delia Rickard said in July.

READ:  When The Holy Month Of Ramadan Comes At The Peak Of A Pandemic 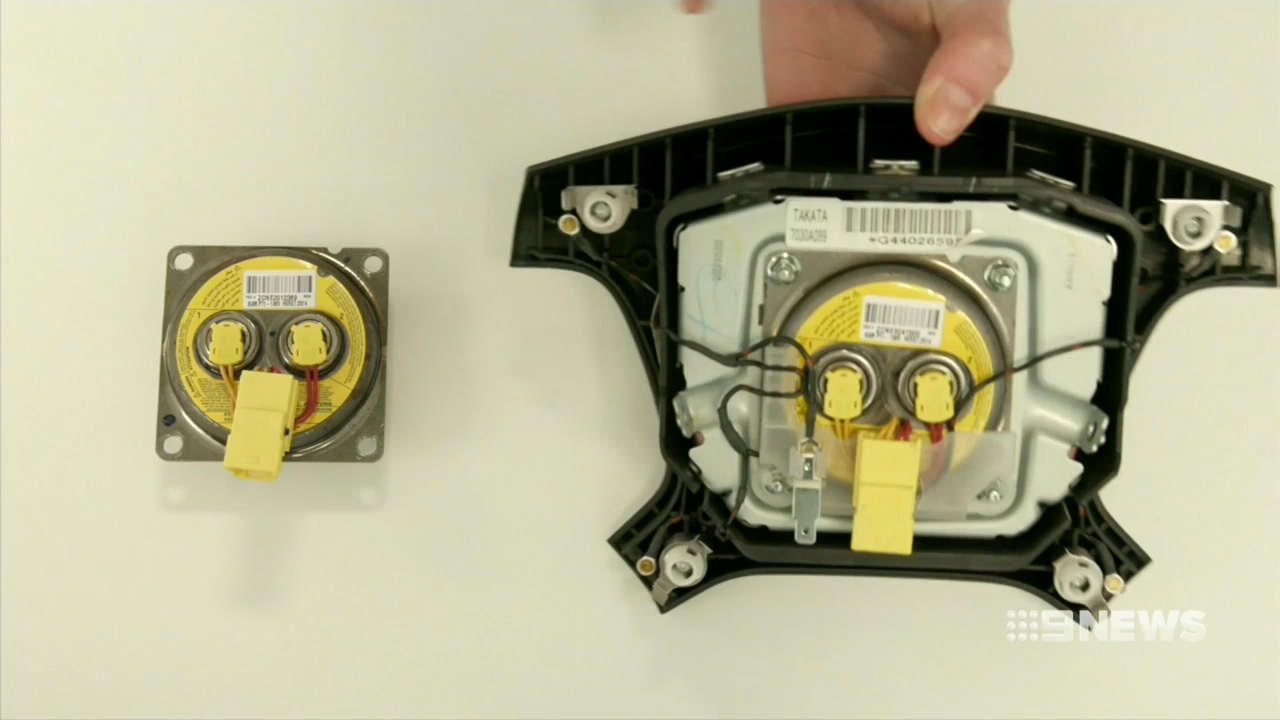 "It is essential that you do not ignore or delay responding to notices about the recalls from your manufacturer.

"If your vehicle is under active recall, please act now to arrange for a free replacement."

Toyota Australia has said that affected owners will be notified by SMS, email and mail and asked to take their car to the nearest Toyota Dealer. 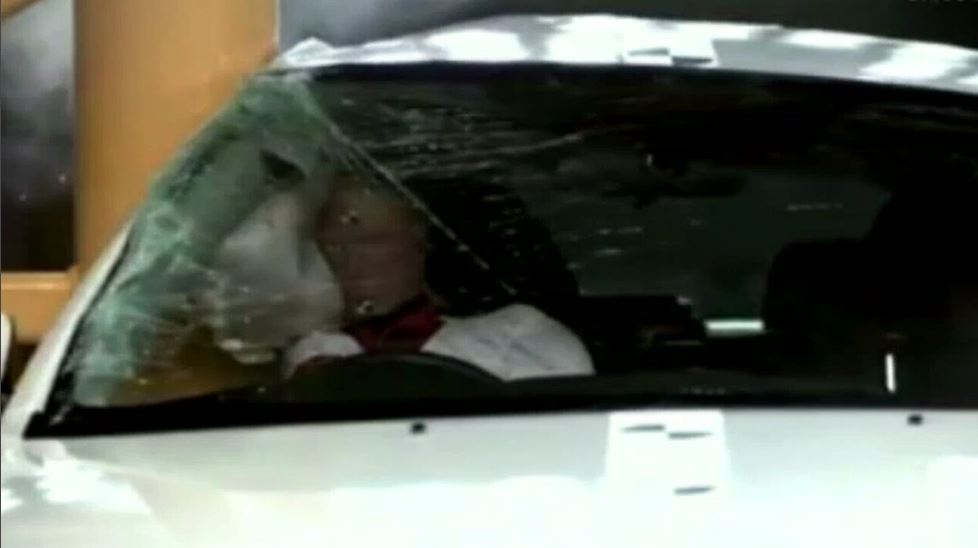 "Following an inspection, affected Takata airbag inflators will be replaced with parts produced by an alternate supplier," Toyota has told owners.

"Parts for this Takata airbag recall are already available to commence replacement."

Airbag replacement will take around two hours and will be free of charge.