A “one of a kind” luxury Lamborghini coupe is set to go under the hammer in Queensland after its owner was charged with multiple hooning offences.

A "one of a kind" luxury Lamborghini is set to go under the hammer in Queensland after its owner was charged with multiple hooning offences.

The distinctive blue/purple Lamborghini Huracan, which has just over 1000km on its speedometer, was seized by Sunshine Coast police and its driver sentenced to four years in jail after being linked to 20 traffic offences.

On two occasions, the vehicle accelerated from police at 200km/h. 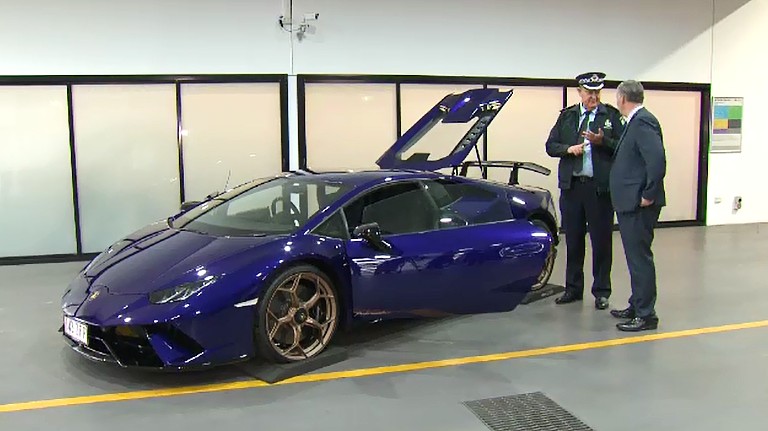 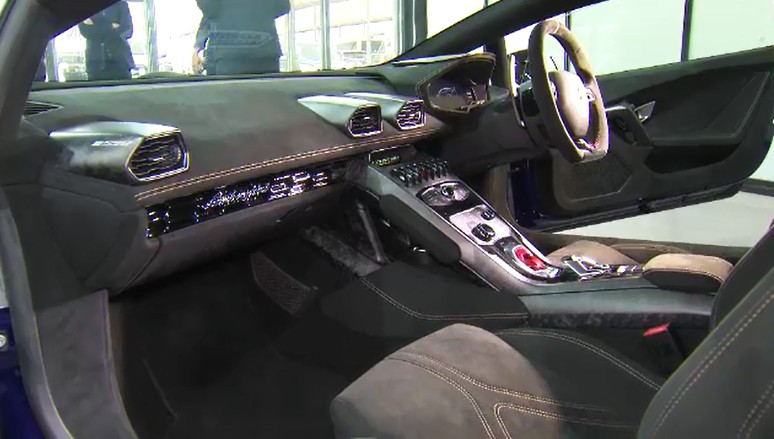 "That vehicle will now be sold, and the proceeds returned to the state government for use."

The Huracan will be a part of Manheim Auctions Prestige Sale from June 17-25 and will start at the "discounted" price of $390,000. 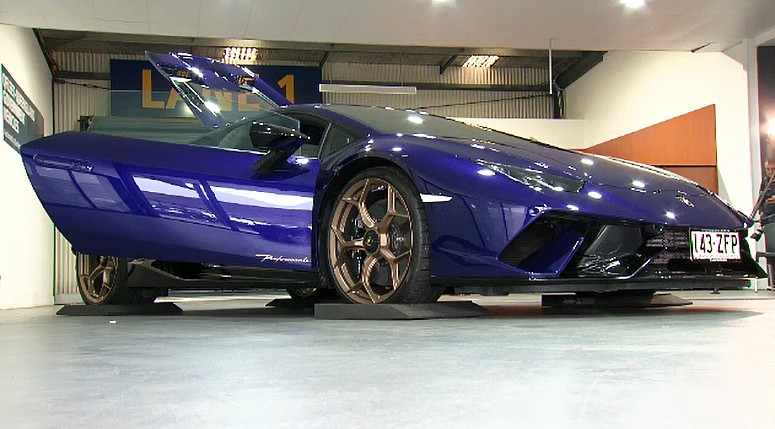 While the car has been labelled a "one of a kind for the Brisbane market", the auction will be open Australia-wide.

"This car has gotten some interest already," a Manheim spokesman told 9News.

"We value the car around the $450,000 mark, so hopefully, we achieve that at auction, maybe even a little more."

READ:  Tas That Was – Rosny
Shares
Share This
Finance Advice 2021