More than 4.4 million laid-off workers applied for US unemployment benefits last week as job cuts escalated across an economy that remains all but shut down, the country’s government has confirmed.

More than 4.4 million laid-off workers applied for US unemployment benefits last week as job cuts escalated across an economy that remains all but shut down, the country's government has confirmed.

Roughly 26 million people have now filed for jobless aid in the five weeks since the coronavirus outbreak began forcing millions of employers to close their doors.

About one-in-six American workers have now lost their jobs since mid-March - by far the worst string of layoffs on record. Economists have forecast that the unemployment rate for April could go as high as 20 per cent. 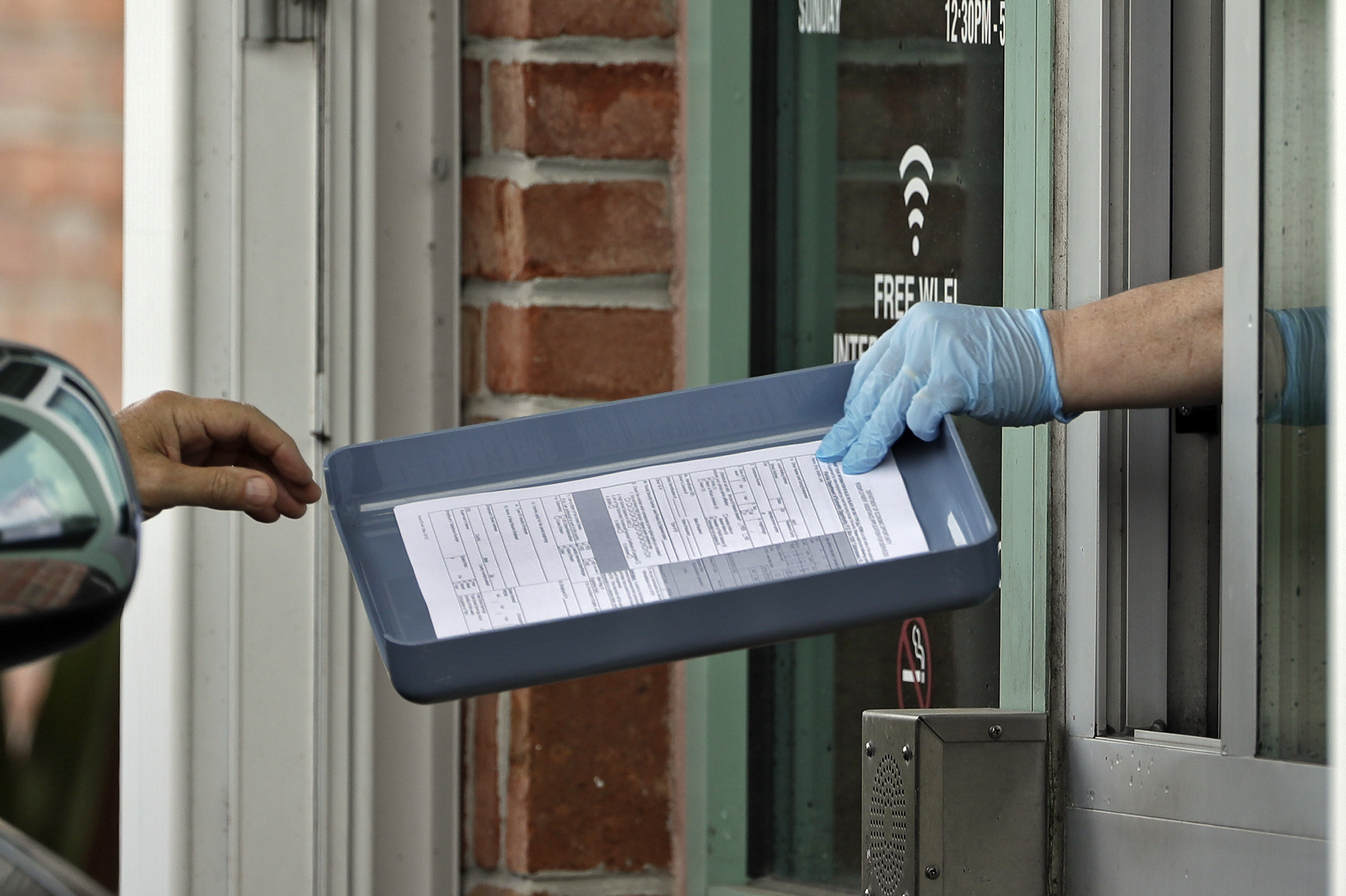 The enormous magnitude of job cuts has plunged the US economy into the worst economic crisis since the Great Depression of the 1930s.

Some economists say the nation's output could shrink by twice the amount that it did during the Great Recession, which ended in 2009.

The painful economic consequences of the virus-related shutdowns have sparked angry protests in several state capitals from crowds demanding that businesses reopen.

Some governors have begun easing restrictions despite warnings from health authorities that it may be too soon to do so without sparking new infections. In Georgia, gyms, hair salons and bowling alleys can reopen Friday. Texas has reopened its state parks. 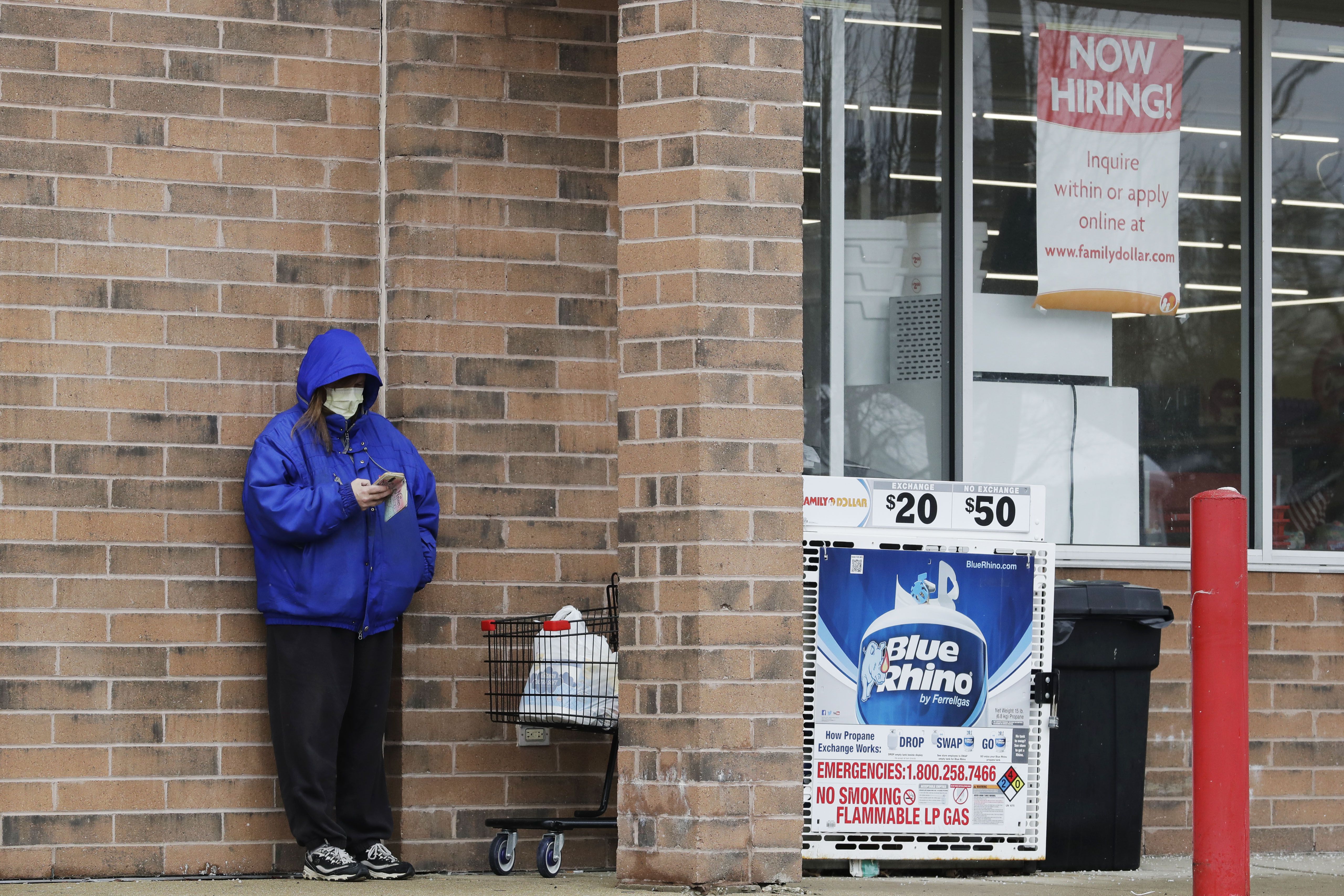 Yet those scattered re-openings won't lead to much rehiring, especially if Americans are too wary to leave their homes.

Most people say they favour stay-at-home orders and believe it won't be safe to lift social distancing guidelines anytime soon. And there are likely more layoffs to come from many small businesses that have tried but failed to receive loans from a federal aid program.

The total number of people who are receiving unemployment benefits has reached a record 16 million, surpassing a previous high of 12 million set in 2010, just after the 2008-2009 recession ended.

This figure reflects people who have managed to navigate the online or telephone application systems in their states, have been approved for benefits and are actually receiving checks. 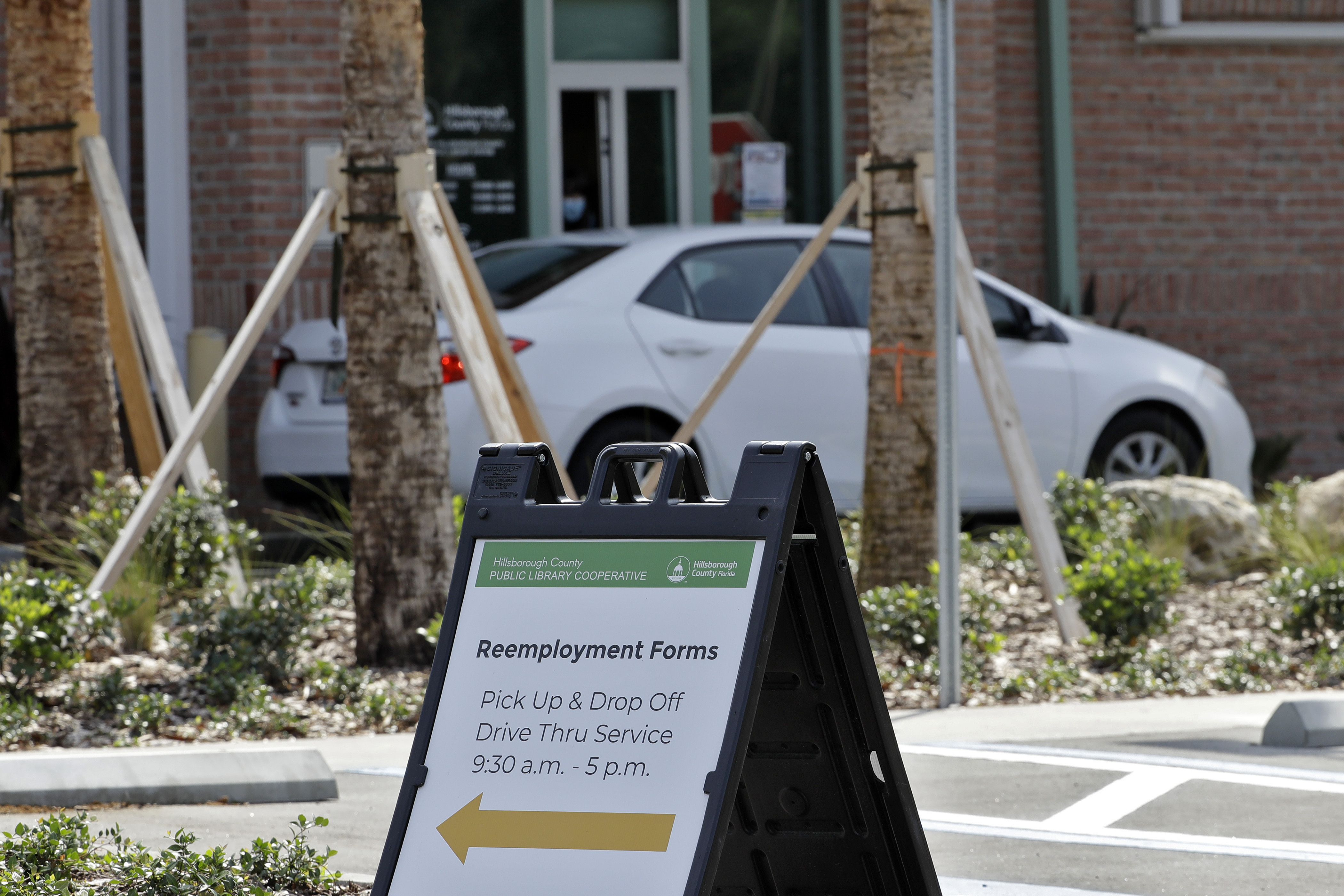 In some states, many laid-off workers have run into obstacles in trying to file applications for benefits. Among them are millions of freelancers, contractors, gig workers and self-employed people — a category of workers who are now eligible for unemployment benefits for the first time.

"This has been a really devastating shock for a lot of families and small businesses," said Aaron Sojourner, a labor economist at the University of Minnesota.

"It is beyond their control and no fault of their own."

Just about every major industry has absorbed sudden and severe layoffs. Economists at the Federal Reserve estimate that hotels and restaurants have shed the most jobs - four million since February 15. 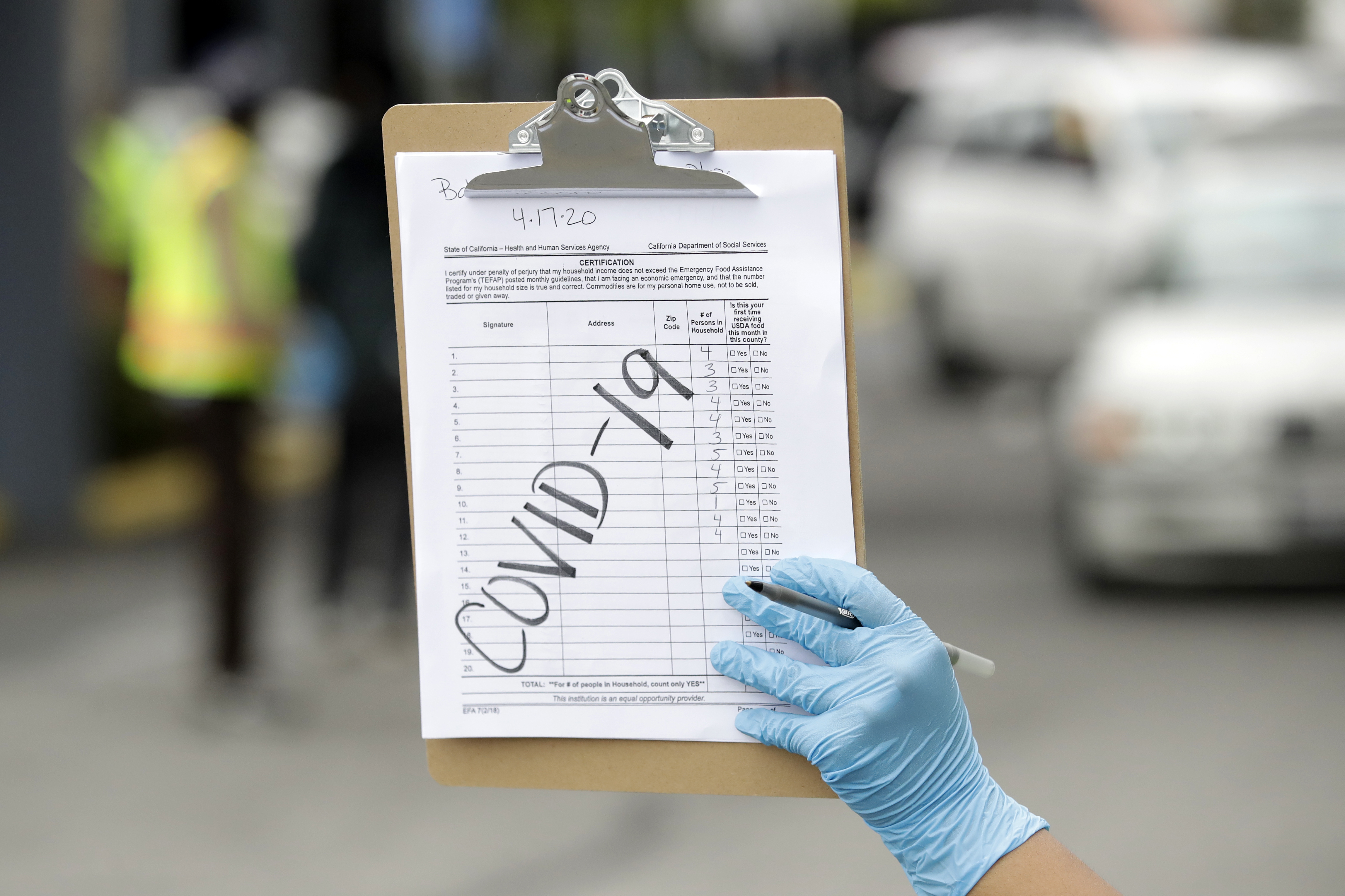 That is nearly one-third of all the employees in that industry.

Construction has also shed more than nine per cent of its jobs. So has a category that includes retail, shipping and utilities, the Fed estimated. A category that is made up of data processing and online publishing has cut 4.7.

When the government issues the April jobs report on May 8, economists expect it to show breathtaking losses. Economists at JPMorgan are predicting a loss of 25 million jobs. That would be nearly triple the total lost during the entire Great Recession period.

A $2 trillion-plus ($3.1t plus) federal relief package that was signed into law last month made millions of gig workers, contractors and self-employed people newly eligible for unemployment aid.