The investigation focused on the ACT Policing’s handling of requests for location-based services (LBS), also known as ‘pings’.

The Australia Federal Police (AFP) have been found to have unlawfully accessed telecommunications data as part of investigations dating as far back as 2007, a report from the Commonwealth Ombudsman revealed today.

The findings follow an investigation focused on the ACT Policing's handling of requests for location-based services (LBS), also known as "pings".

The investigation revealed a "cavalier approach" to the AFP's use of LBS information resulting in a "culture that did not promote compliance" with the law around access to telecommunications data.

LIVE UPDATES: Expansion of military bases a signal to China 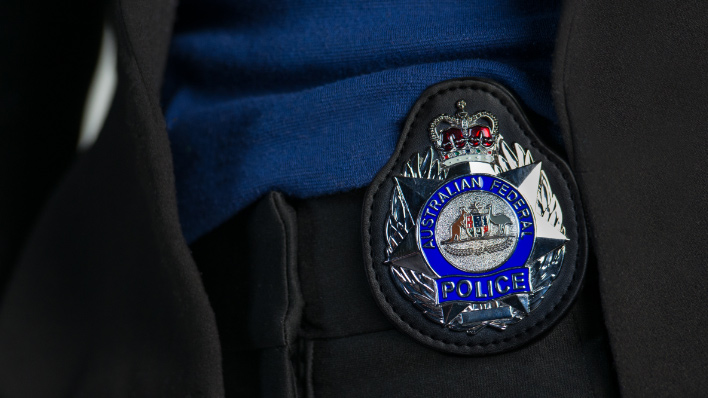 "The privacy of individuals may have been breached and we have been unable to rule out the possibility that unauthorised location-based services may have been used for prosecutorial purposes."

The investigation identified that many of the authorisations made by ACT Policing for LBS between October 2015 and 2019 were not properly authorised or reported.

For the majority of years between 2009 and 2019, ACT Policing records including information on thousands of authorisations to access LBS data were excluded by the AFP.

"Law enforcement agencies rely on a wide range of covert and intrusive tools to do their work, but to maintain public trust these tools need to be properly deployed," Mr Manthorpe said.

"A critical factor in effective oversight of such powers is that law enforcement agencies need to report to the Ombudsman about how the powers are being used, so that compliance can be assessed and publicly reported. In this case full reporting did not occur to the Ombudsman for a considerable period of time."

READ:  The Bachelor Australia's Juliette Herrera: How Family And Culture 'Reminds Me Of Where I Came From'

The report comes amid current debate in Parliament over new legislation which could further extend the powers of law enforcement agencies, in relation to being able to detect and disrupt criminal activity.

The report makes eight recommendations to assist the AFP in addressing the issues including a more detailed look into reporting processes and the full extent of the misuse of data.

The AFP has accepted all eight recommendations.