The Sydney athlete became the first female to throw a hammer at an Olympic Games in 2000 as it was the first year the sport was included.

Karyne Di Marco may not have won gold at the Sydney Olympics, but she still made history with a first of her own.

They Sydney athlete became the first female to throw a hammer at any Olympic Games, as 2000 was the first year the sport was included.

"It was very exciting to get that honour and to do it in front of an Australian crowd made it really special," Ms Di Marco, whose surname was Perkins in 2000, said. 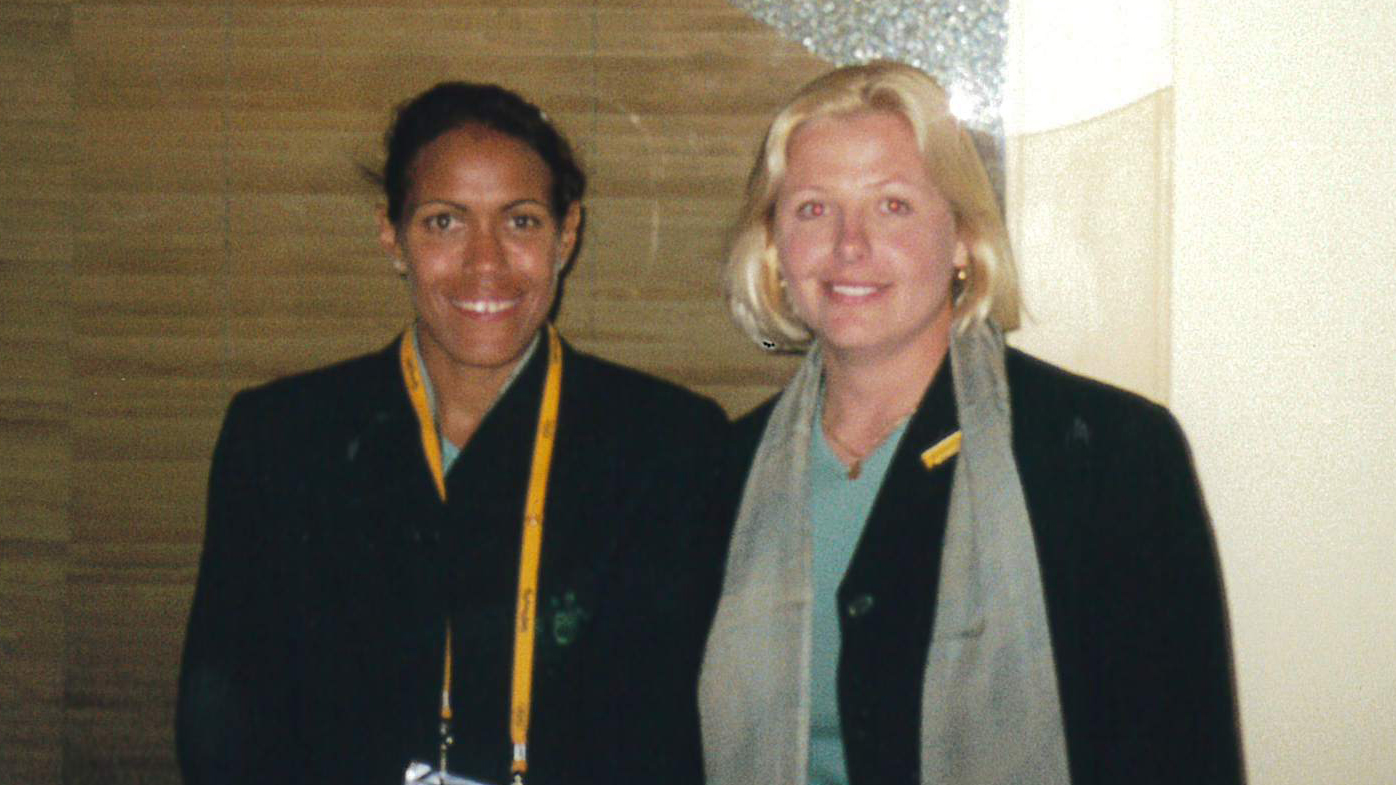 "Having my whole family there was great, it really added to the excitement of competing at an Olympics."

Ms Di Marco was 22-years-old at the Sydney games and said she remembers the whole experience as being "surreal".

Other than her competing in front of a home crowd, Ms Di Marco said being part of the opening ceremony was a highlight.

"Marching out and taking part in such a big event was amazing," she said.

"I was right in front of Cathy Freeman when she lit the torch, it was an incredible experience." 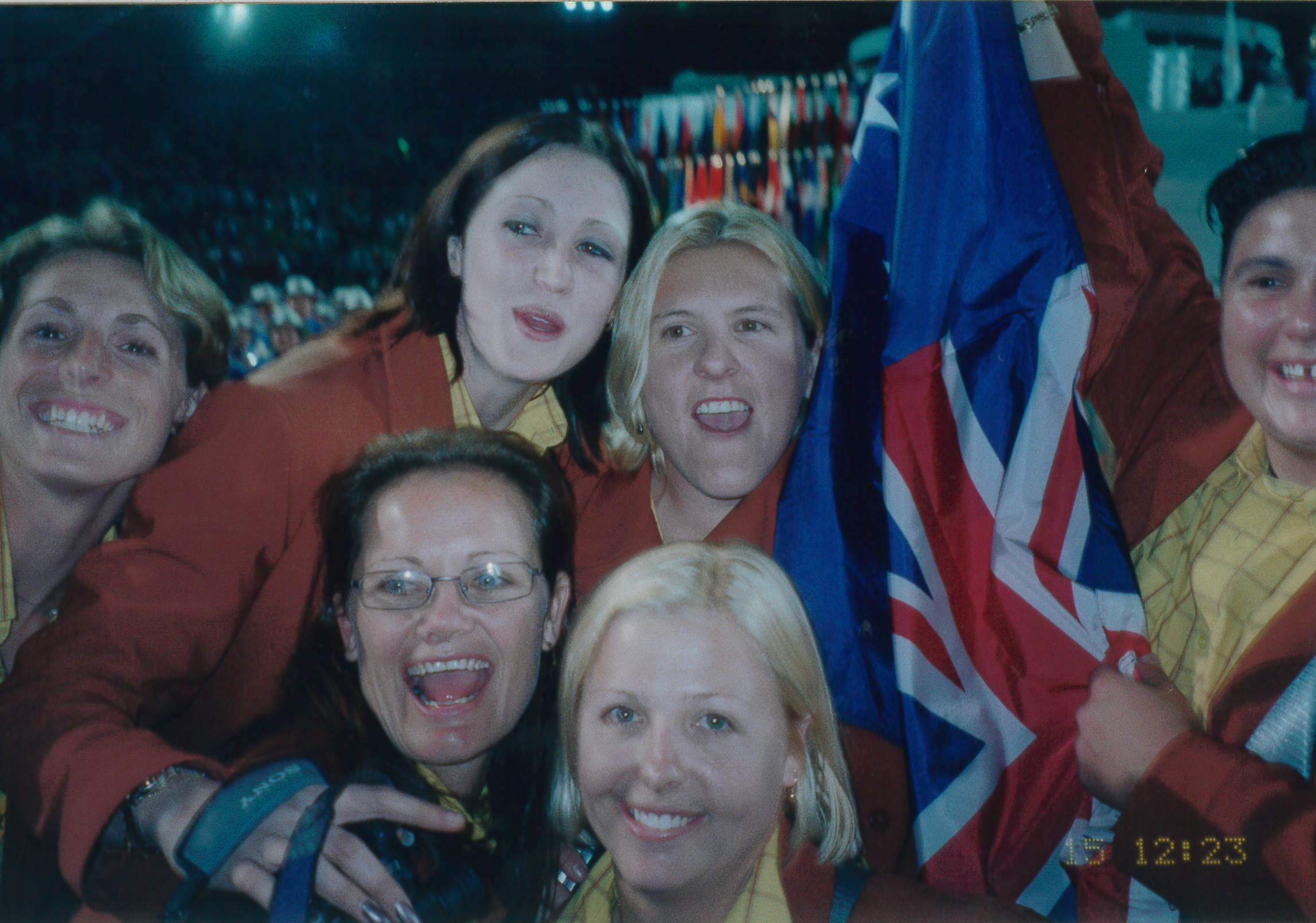 After retiring from competition, she began coaching and now trains young hammer throwers hoping to make their own Olympic debut one day.

"They were disappointed this year that the opportunity wasn't taken away, but they are young and will have a chance in the future," Ms Di Marco said.

"I really feel for the older athletes who missed out on what would have been their last games, that would be hard." 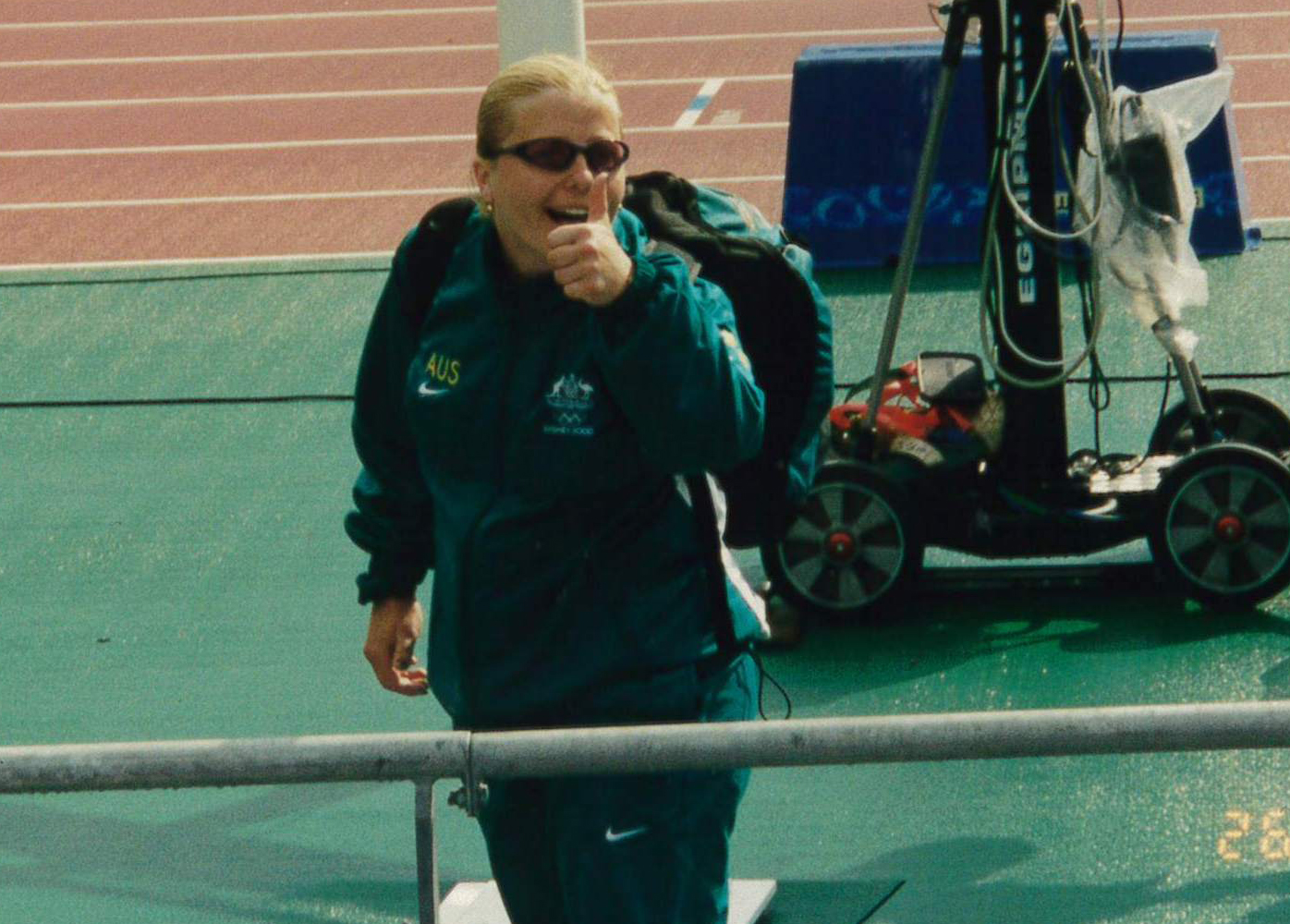 Ms Di Marco doesn't need a special date to reminisce about the Sydney Olympics. She has a room in her home where she keep her Olympic uniform, an Olympic torch and other memorabilia.

There are even Olympic rings on the floor, thanks to her tiler brother.

But seeing others share their memories on the 20th anniversary of the games this week has made her smile.

"It's hard to believe it was that long ago, but it's nice to see people remembering how special it was," she said.

"Especially this year, it's been good to keep thoughts of the Olympics alive."