A traffic accident on the Gold Coast Highway has forced stewards to change the starting times of races on Magic Millions day.

Magic Millions day on the Gold Coast was thrown into chaos when a motor accident closed the main highway between Brisbane and the Gold Coast.

An oil tanker overturned at the southern end of the M1, closing both lanes of the highway.

Stewards elected to move the meeting back one race with the Magic Millions Fillies and Mares starting 45 minutes late. 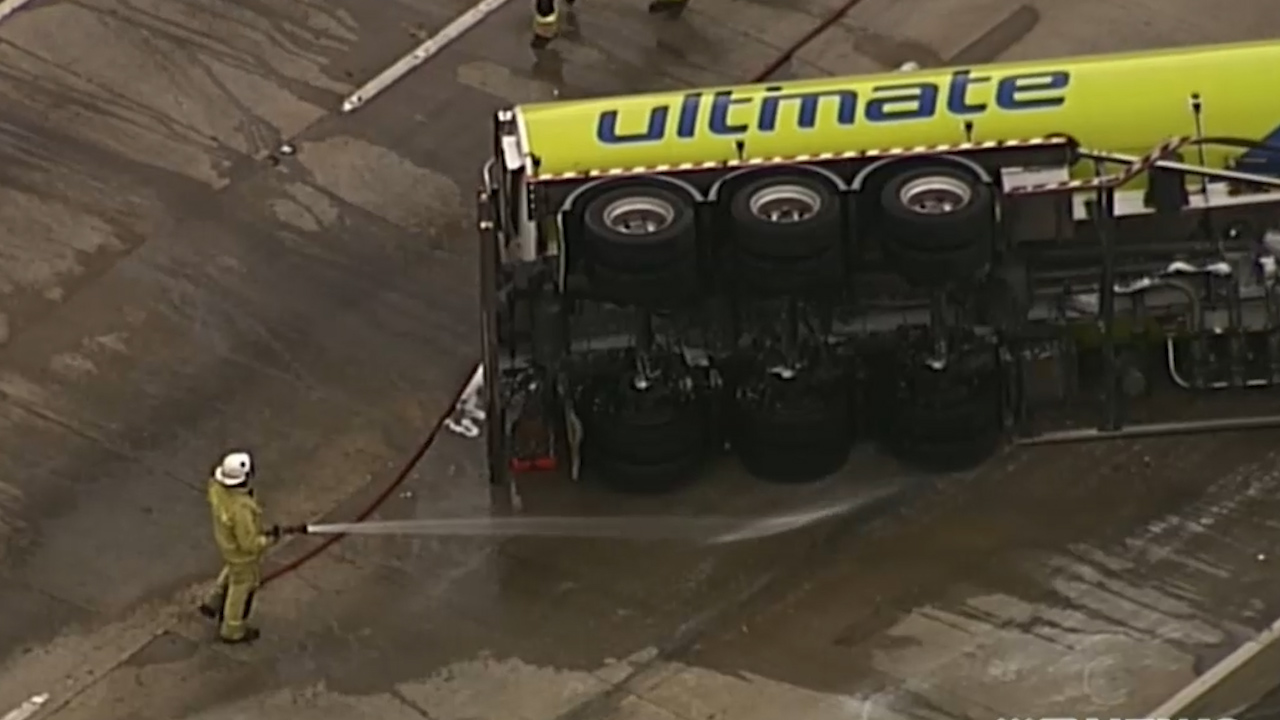 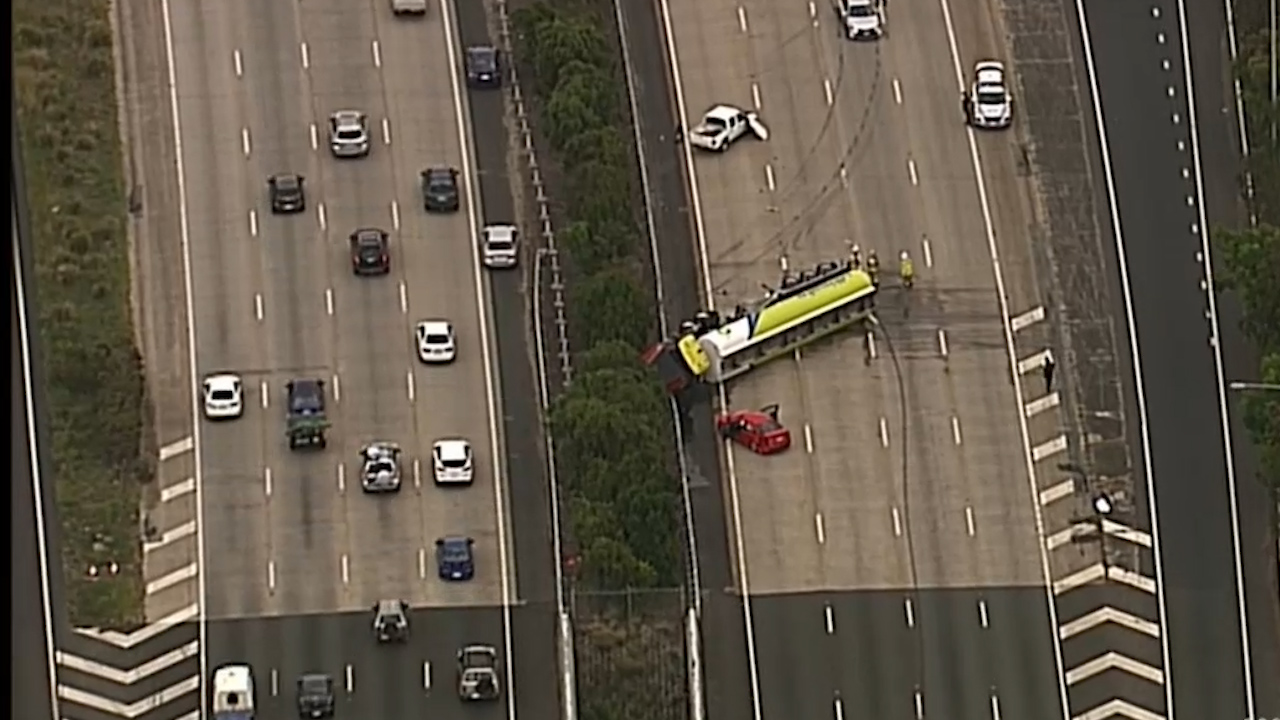 A float carrying Magic Millions 3YO Guineas favourite Alligator Blood and rival runner Star Surprise was among those held up for several hours.

There was a further problem when the float carrying another Magic Millions Classic contender Gotta Kiss broke down. 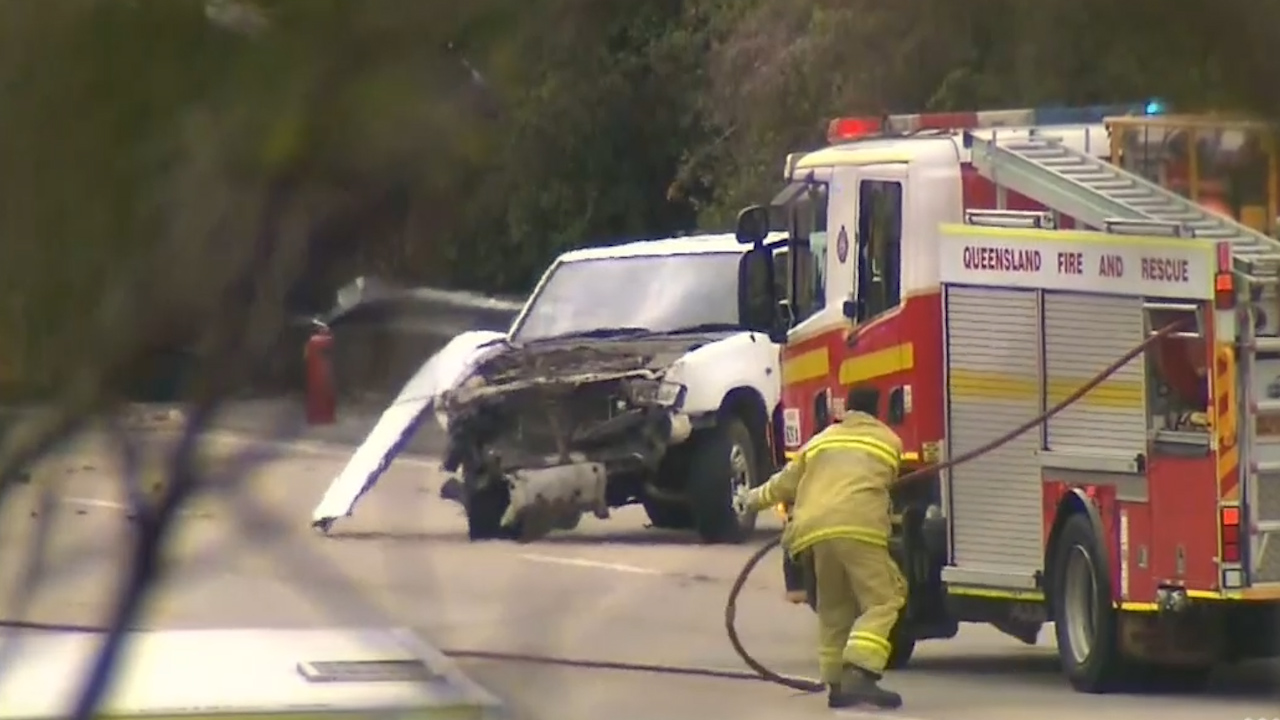 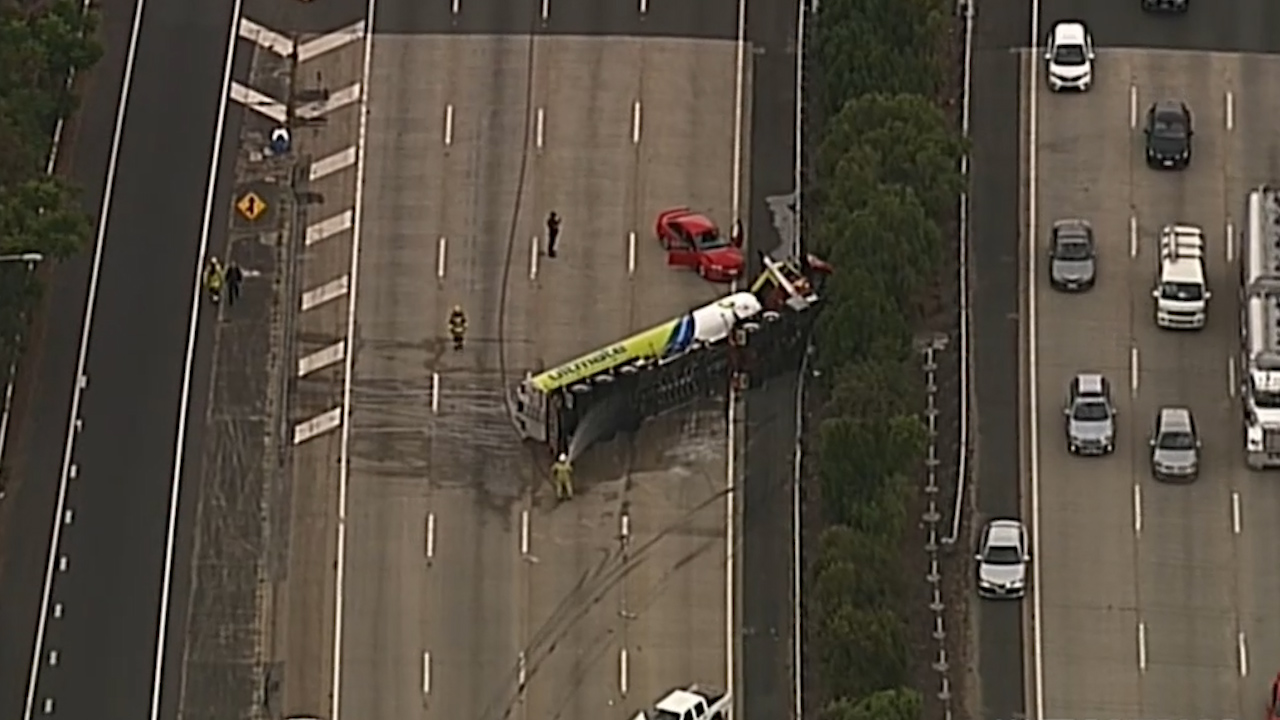 Chief steward Peter Chadwick said he had been in contact with various trainers and there was no choice but to put the meeting back.

"We have to be fair to everybody and we've even tried to arrange a police escort," Chadwick said.

READ:  18 Tweets That Speak To An Introvert's Core
Shares
Share This
Finance Advice 2021