James McClennan heroically dived into the water after spotting a group of people in distress on Saturday night.

A local from Sydney's eastern beaches is being praised for his bravery after saving the lives of nine people struggling in an ocean rip.

James McClennan, an off-duty surf lifesaver, was relaxing with his wife at their home near Bronte Beach about 7.45pm on Saturday February 1.

Mr McClennan, who is Club Captain at Bronte Surf Club, noticed nine people were struggling in a notorious rip at the beach and were being swept hundreds of metres out to sea.

Despite being off-duty, Mr McClennan raced down to the beach and grabbed a rescue board from the Club's storage shed.

"As I ran down, I could hear a lot of screaming and yelling coming from the beach. I could see at least six people in trouble, so I had to get a board and get straight into the water," said Mr McClennan.

"I simply didn't have time to call 000. So, as I was running to the beach, I sent a message to our Board and Surf Skills Group on 'WhatsApp' requesting assistance." 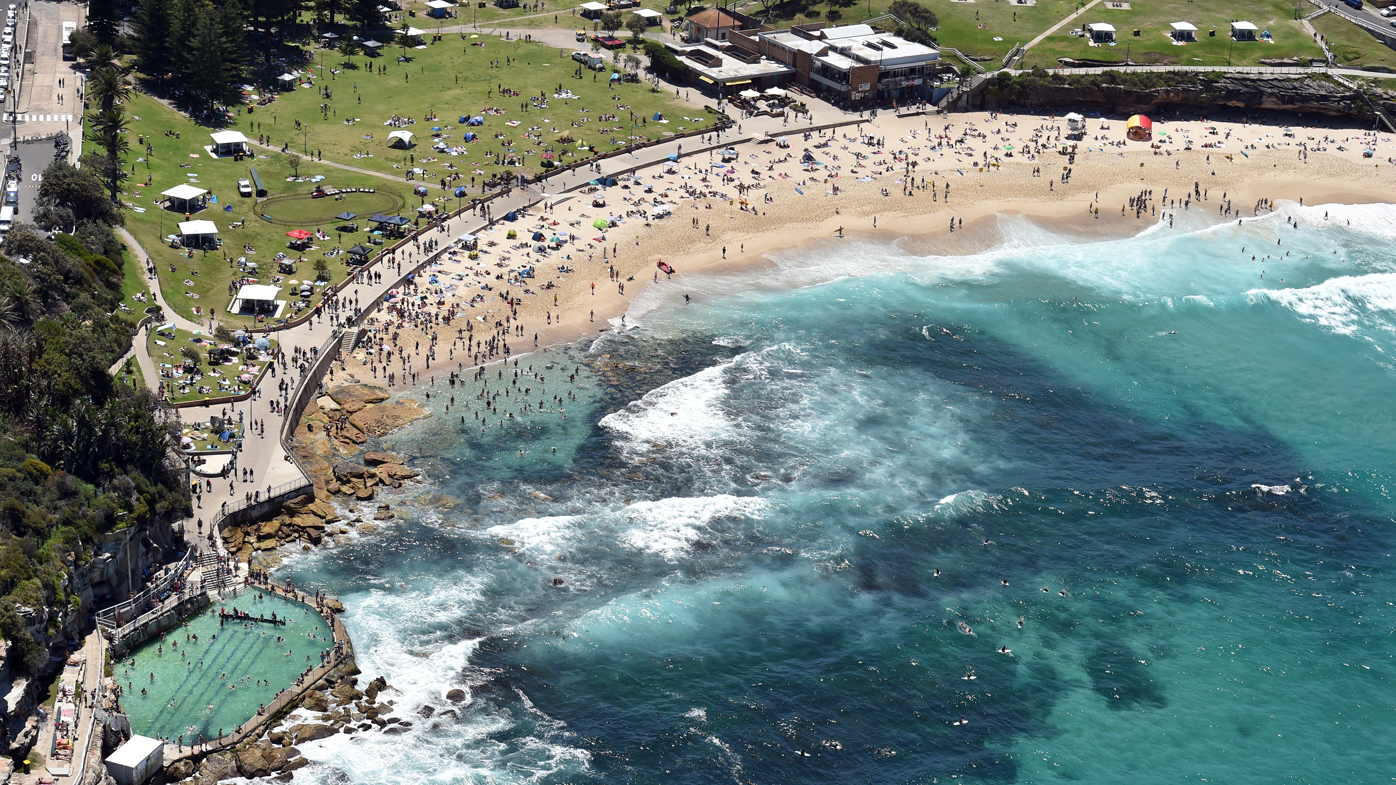 Despite the conditions being described as "nasty", Mr McClennan reached the group and was quickly assisted by other club members including his wife.

One swimmer was close to losing his life.

"One guy was in a particularly bad way. He had ingested a lot of water and was drifting in and out of consciousness," said Mr McClennan.

"He was frothing at the mouth and I had to clear his airway several times while I was paddling him back to the beach on my board."

Police and paramedics were called to the beach, where all nine swimmers had been brought back to the sand by the group of off-duty lifeguards. 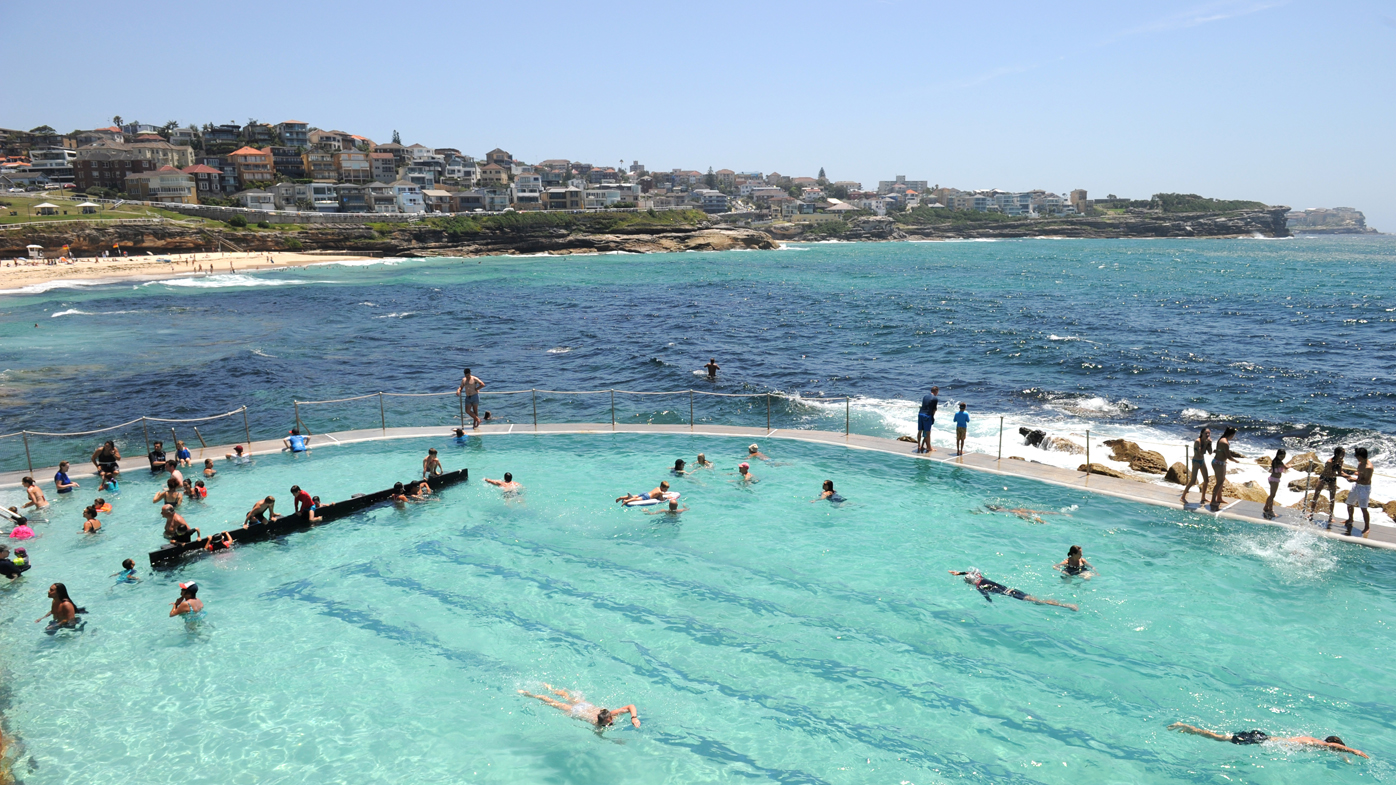 One swimmer was taken to hospital for observation while another was treated for shock at the scene.

"It was the most incredible rescue I've ever heard of. It was full-on heroic. James' efforts that day saved the lives of nine people – without doubt," said Mr Spooner.

"Those guys are just so lucky James was on the beach that night. He deserves a bravery award."