"It can't be 'normal'. If we want our children to grow up in a nation that lives up to its highest ideals, we can and must be better," Obama said in a statement, as protests have erupted across the country. 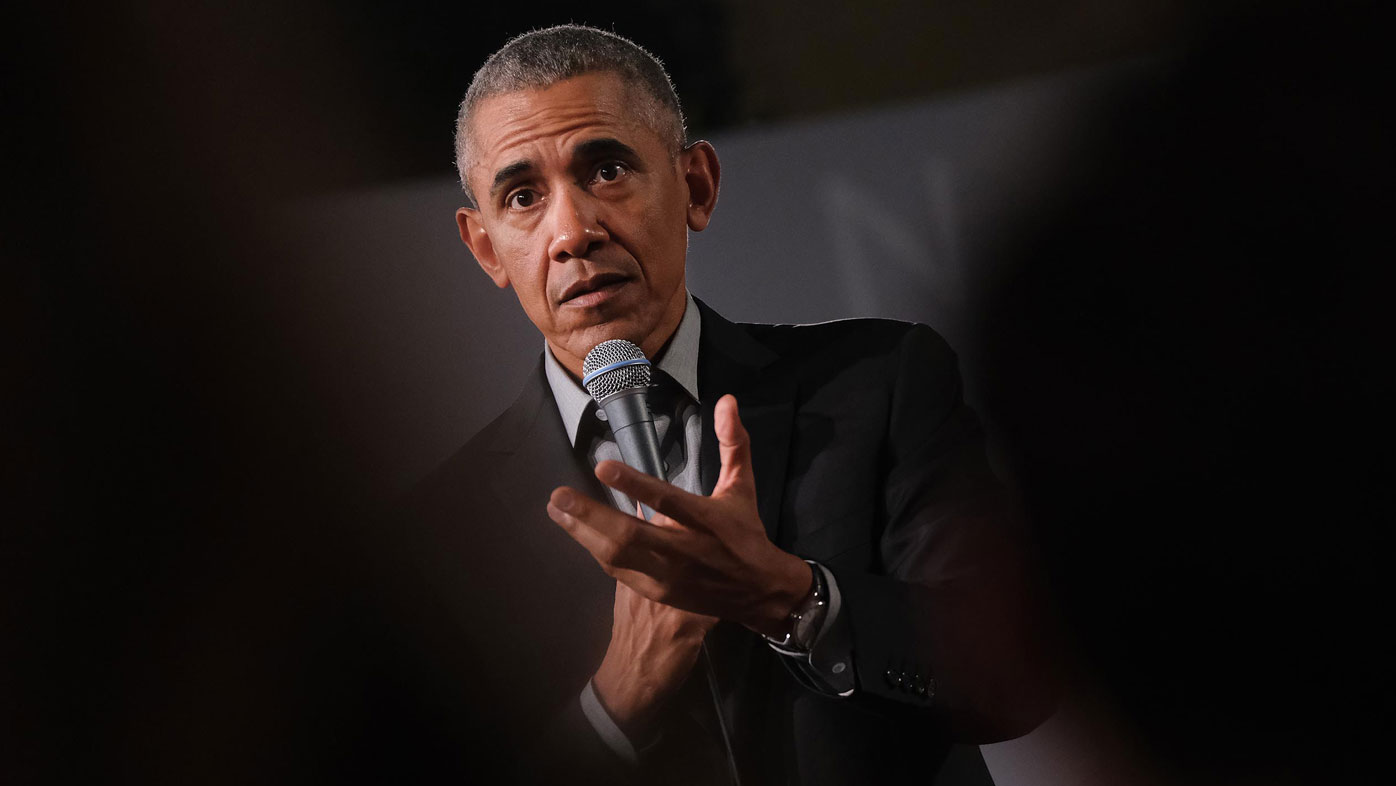 Obama said it will mainly fall on officials in Minnesota to ensure Floyd's death is fully investigated "and that justice is ultimately done".

"But it falls on all of us, regardless of our race or station – including the majority of men and women in law enforcement who take pride in doing their tough job the right way, every day – to work together to create a 'new normal' in which the legacy of bigotry and unequal treatment no longer infects our institutions or our hearts," Obama continued.

Floyd, 46, died after his arrest on Monday (local time). A video surfaced afterward showing Floyd handcuffed and on the ground saying, "I can't breathe", as a white police officer holds him down with his knee on Floyd's neck.

Four Minneapolis police officers involved in Floyd's death were fired, but Floyd's family wants them to be charged with murder.

Derek Chauvin, the former Minneapolis police officer seen in the video with his knee on Floyd's neck, was taken into custody today by state authorities.

The former president also put Floyd's death in context of other recent events. 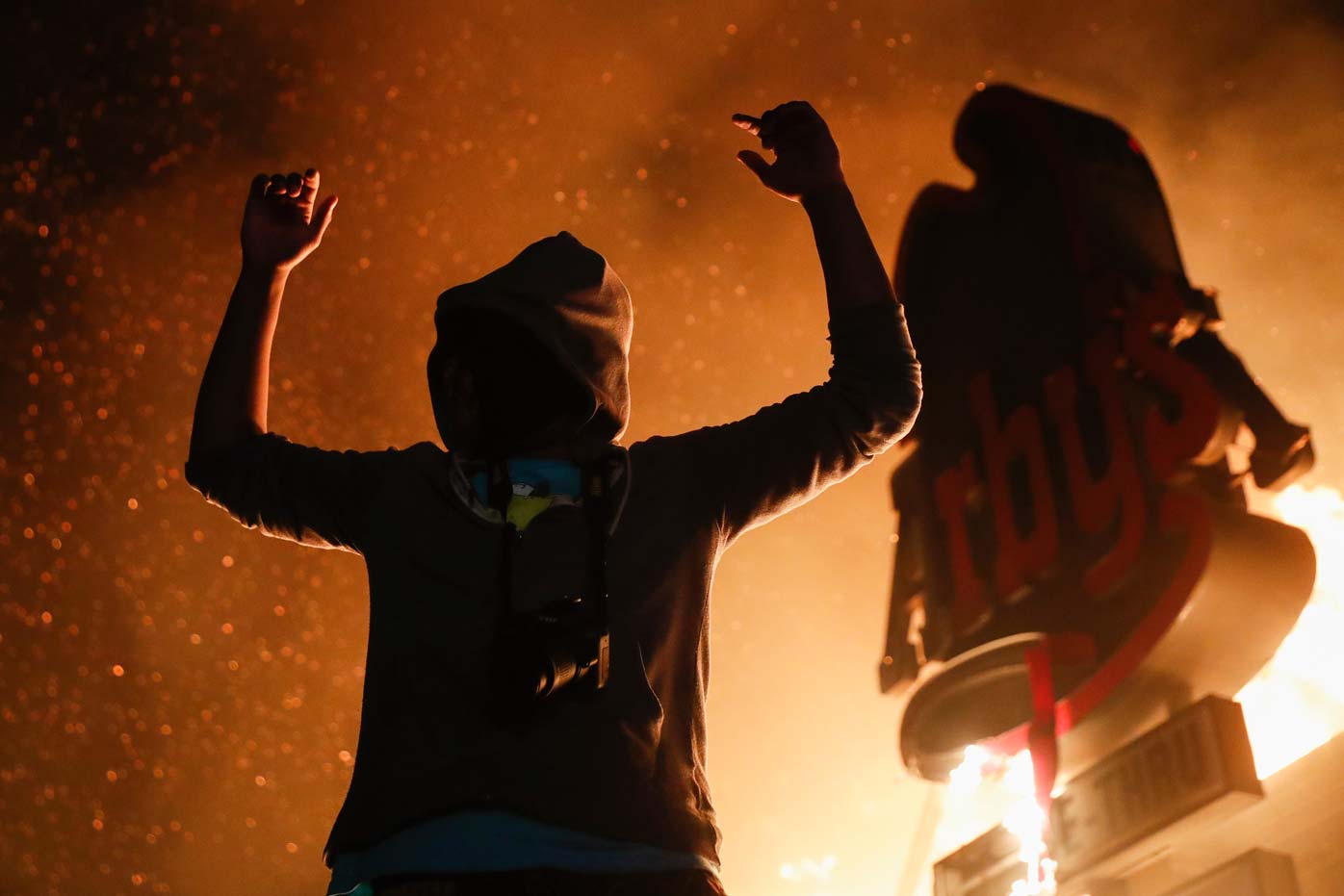 "It's natural to wish for life 'to just get back to normal' as a pandemic and economic crisis upend everything around us," he said.

"But we have to remember that for millions of Americans, being treated differently on account of race is tragically, painfully, maddeningly 'normal' – whether it's while dealing with the health care system, or interacting with the criminal justice system, or jogging down the street, or just watching birds in a park."

Earlier this month, a disturbing video of the fatal shooting of Ahmaud Arbery, a 25-year-old black man who was jogging in Georgia, emerged online, sparking outrage across the nation. The shooting took place in February.

Three men were ultimately charged in connection to Arbery's killing months later, after the video surfaced.

Additionally, earlier this week, a white woman was captured on camera calling the police on a black man who was bird-watching in Central Park during an encounter involving her unleashed dog. The video went viral and prompted calls of outrage, and the woman, Amy Cooper, was later fired from her job. 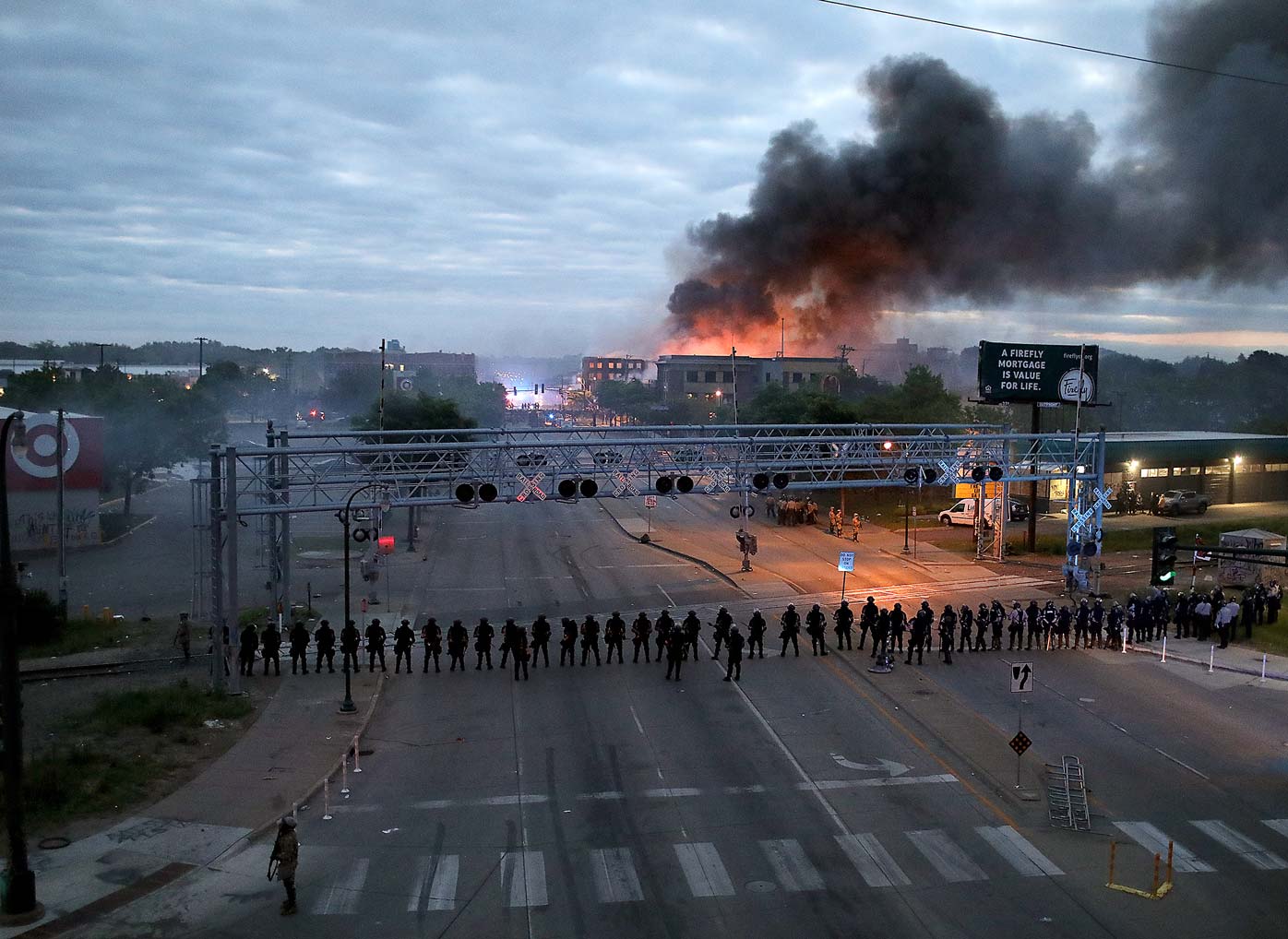 In his statement, Obama shared parts of conversations he has had over the past week about Floyd's death. He quotes a middle-aged African-American businessman who says, "I cried when I saw that video. It broke me down. The 'knee on the neck' is a metaphor for how the system so cavalierly holds black folks down, ignoring the cries for help. People don't care. Truly tragic".

"Another friend of mine used the powerful song that went viral from 12-year-old Keedron Bryant to describe the frustrations he was feeling. The circumstances of my friend and Keedron may be different, but their anguish is the same. It's shared by me and millions of others."

Protests have raged in Minneapolis for days, and have since spread to cities across the US. More than 500 Minnesota National Guard personnel have been mobilised to several locations in the Minneapolis area as protesters have looted businesses and set a police precinct on fire. 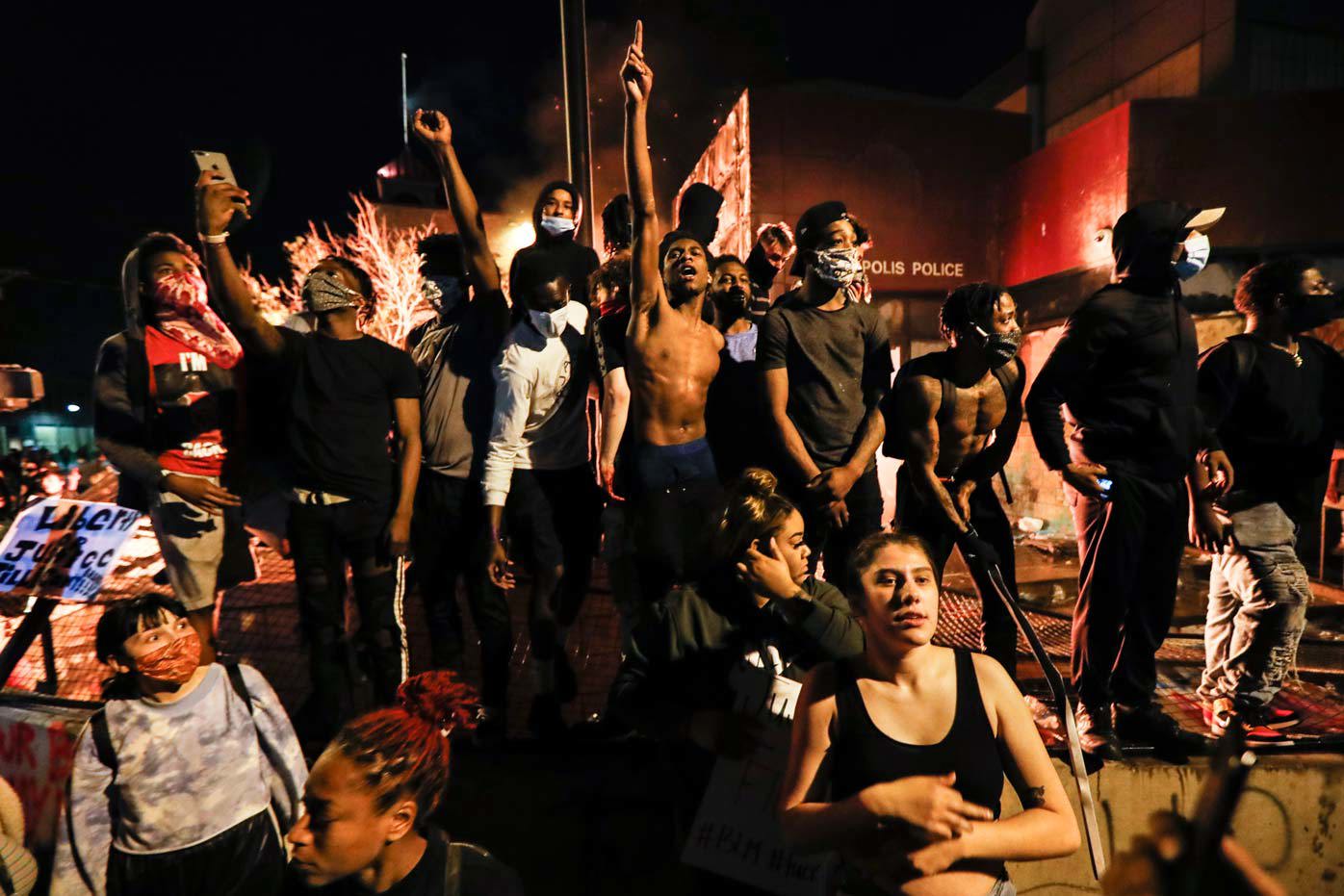 Mr Trump called the protesters "THUGS" in a tweet early Friday morning and wrote, "when the looting starts, the shooting starts".