An Australian mother who survived the NZ volcano eruption has woken from a coma to be told her daughter and husband died in the disaster last December.

An Australian mother who survived the NZ volcano eruption has woken from a coma to be told her daughter and husband died in the disaster last December.

When Lisa Dallow woke in Melbourne's Alfred Hospital burns unit, she was told the heartbreaking news her daughter, Zoe, 15, and husband of almost three years, Gavin, 53, had died during the White Island eruption on December 9.

Her husband's funeral was held at Adelaide Oval last month in front of 600 mourners, however the family had delayed Zoe's memorial with hopes Ms Dallow could attend. 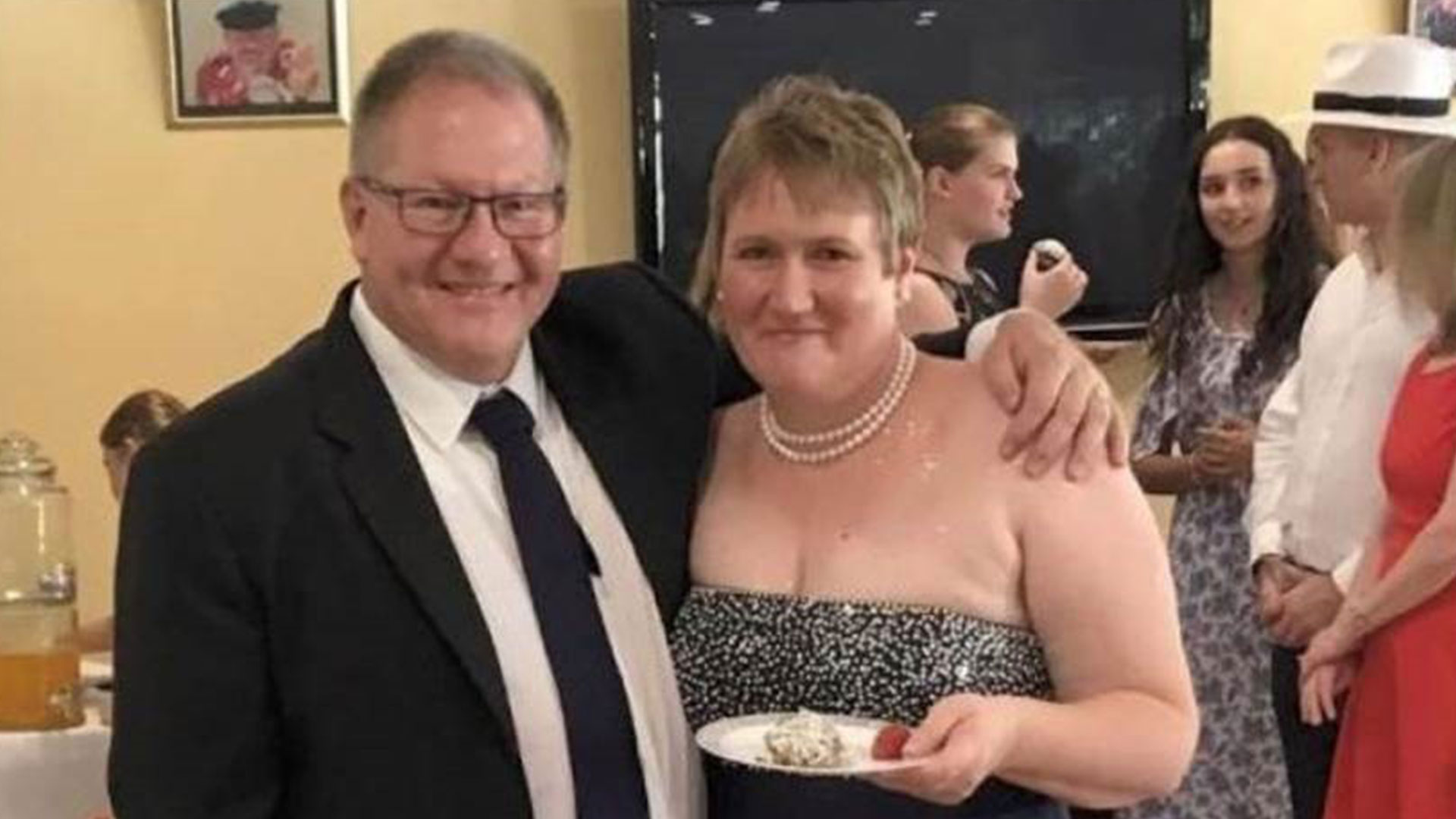 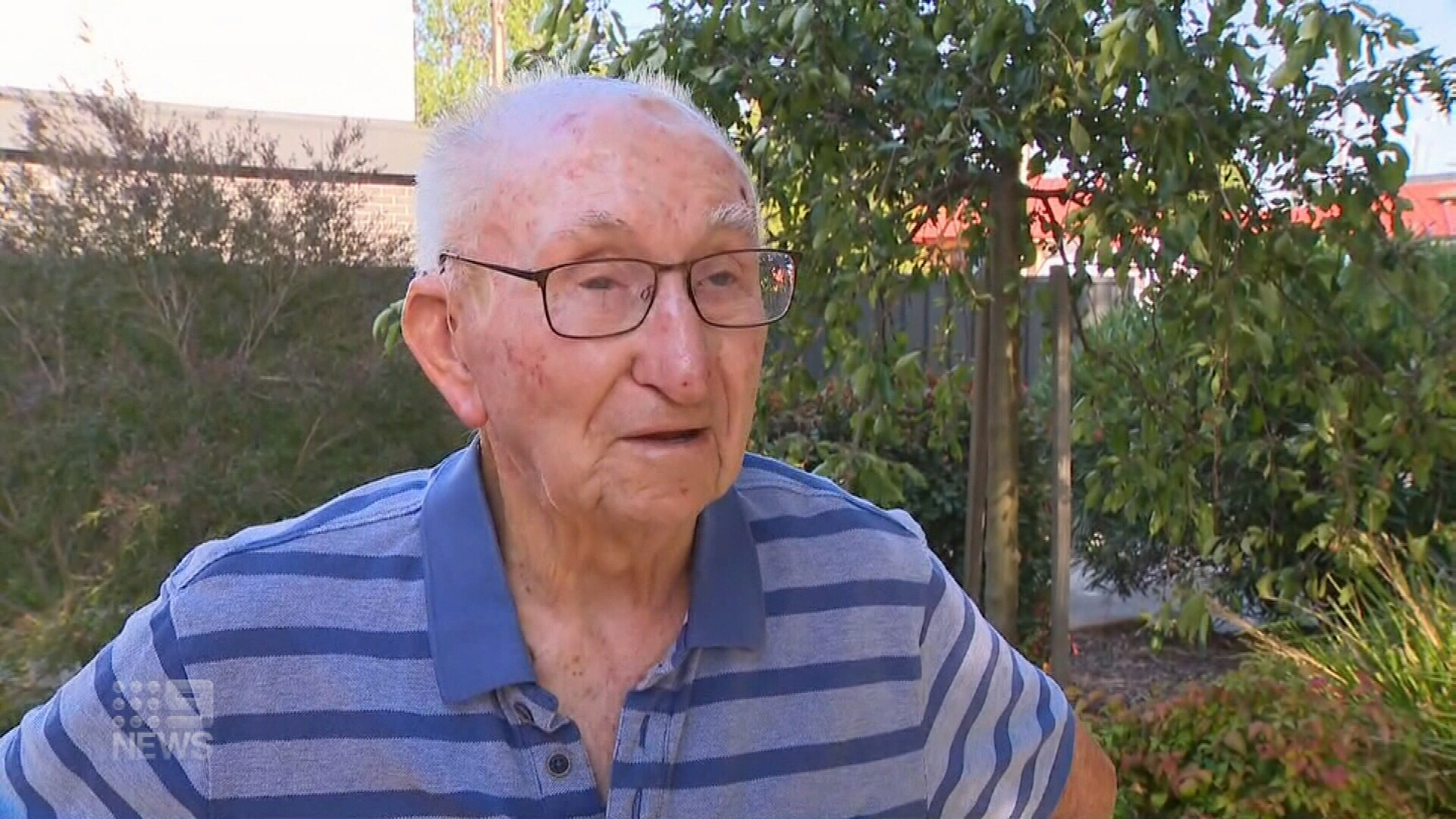 Gavin Dallow's father Brian told 9News said she is now aware that her husband and daughter did not survive the tragedy and is still extremely fragile - both mentally and physically.

"We've got to be careful with anything we say to her, because she's very traumatised by what happened and its quite emotional," he said outside his home in Adelaide.

Mr Dallow said Ms Dallow is still undergoing treatment for her burns including skin grafts, and she is "not entirely out of the woods".

Earlier, a family spokeswoman said the 48-year-old had struggled upon hearing the tragic news. 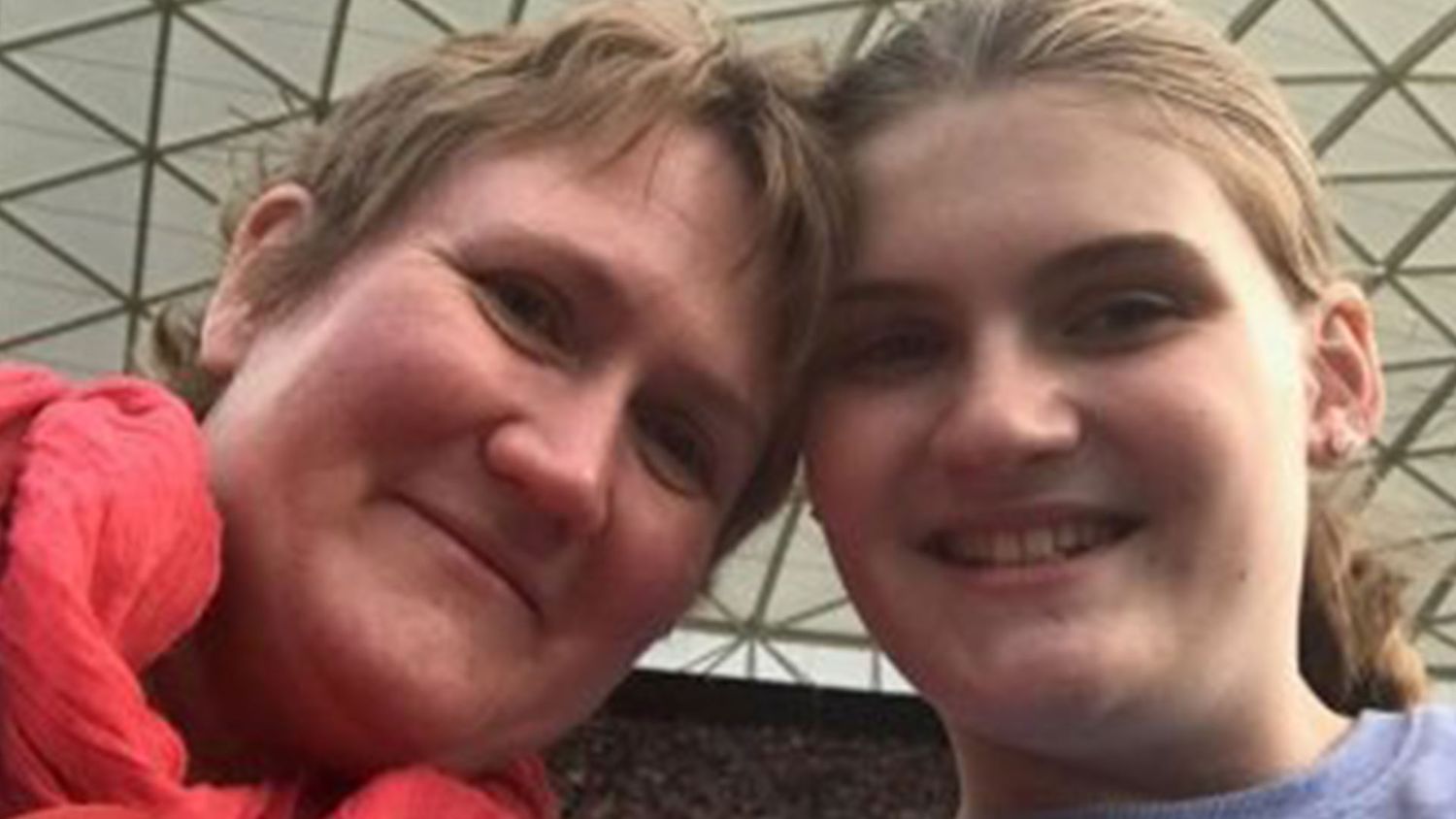 "Lisa is awake and has been told about Zoe and Gavin, so she now knows what has happened," a family spokeswoman told News Corp.

"It took a while for it to sink in and then she just kept saying she can't believe they had died."

Ms Dallow was critically injured after receiving life-threatening burns to almost 60 per cent of her body, with the engineer still requiring a high-level of care and intensive rehab. She is in a stable but serious condition.

READ:  Iran resumes gas exports to Turkey in violation of US sanctions

The eruption left 21 dead, including 17 Australians. Another is missing, presumed dead. A further 11 Australians were injured, seven remain in hospital. 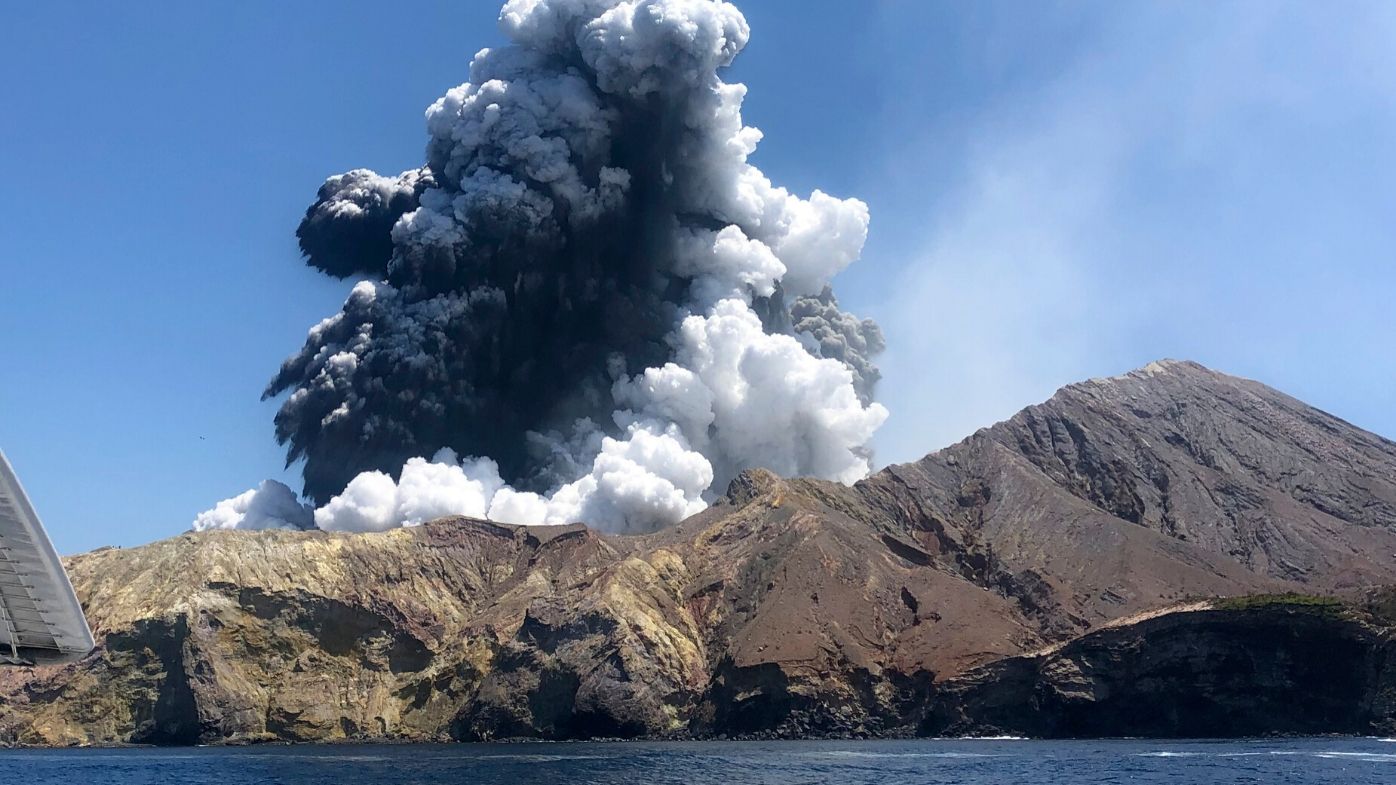 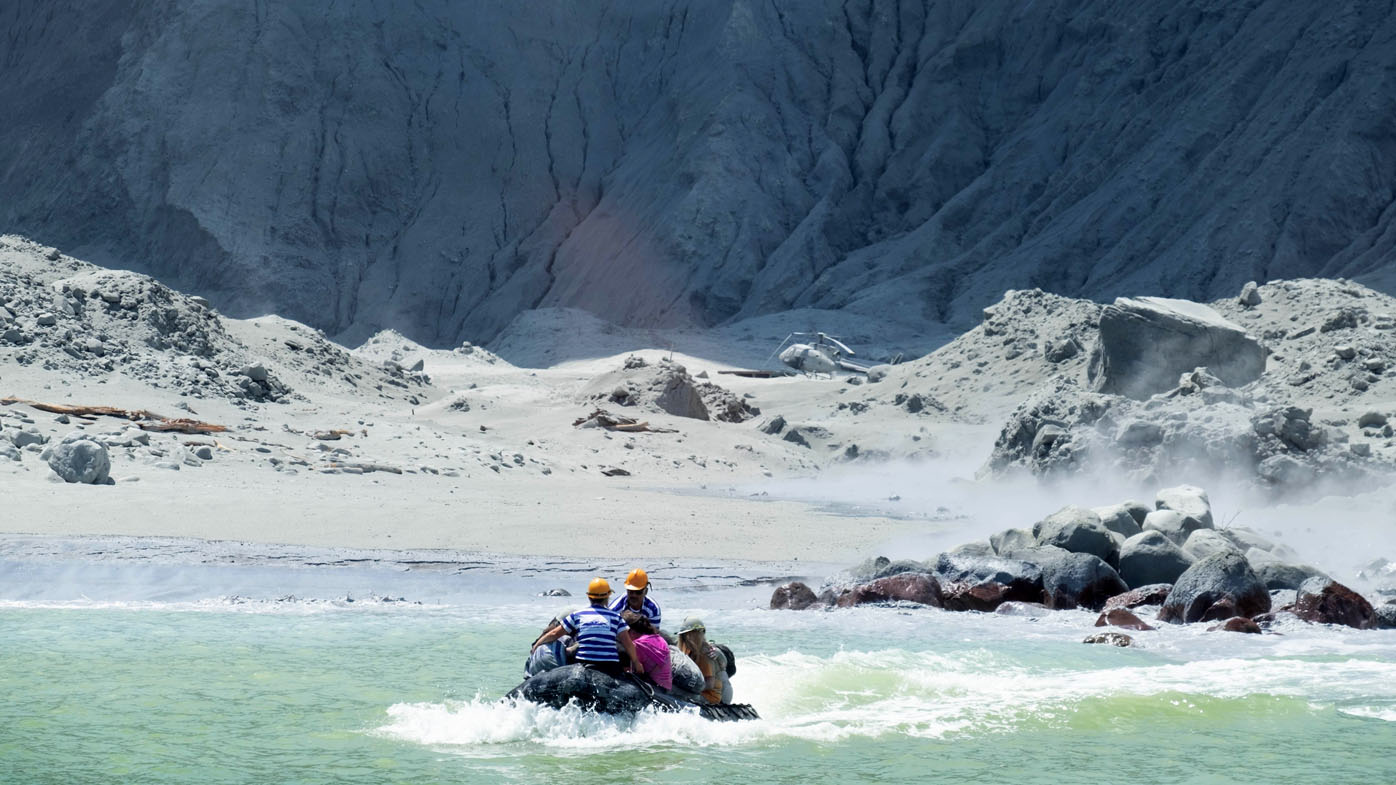 Ms Dallow remembered fleeing from falling rocks and waiting for help. She then woke up confused in hospital after being flown to Australia.

Mr Dallow, a lawyer, died on board a helicopter sent to rescue those injured.

New Zealand authorities, with assistance from the Australian Federal Police, are preparing to brief the families on the investigation.