New Zealand health care workers administered a record number of vaccine jabs Saturday as the nation held a festival aimed at getting more people inoculated against the coronavirus.

Musicians, sports stars and celebrities pitched in for the "Vaxathon" event which was broadcast on television and online for eight hours straight.

By late afternoon, more than 120,000 people had gotten shots, eclipsing the daily record of 93,000 set in August. The event stretched into the evening. A throwback to TV fundraising "telethon" events that were popular from the 1970s through the 1990s, it comes as New Zealand faces its biggest threat since the pandemic began, with an outbreak of the delta variant spreading through the largest city of Auckland and beyond.

Prime Minister Jacinda Ardern, who chatted with motorists at a drive-through vaccination centre in Wellington, initially set a target of 100,000 jabs for the day but upped that to 150,000 after the first target was met.

She also set a target of 25,000 shots for Indigenous Maori, whose vaccination numbers have been lagging and who have been hit hard by the latest outbreak. 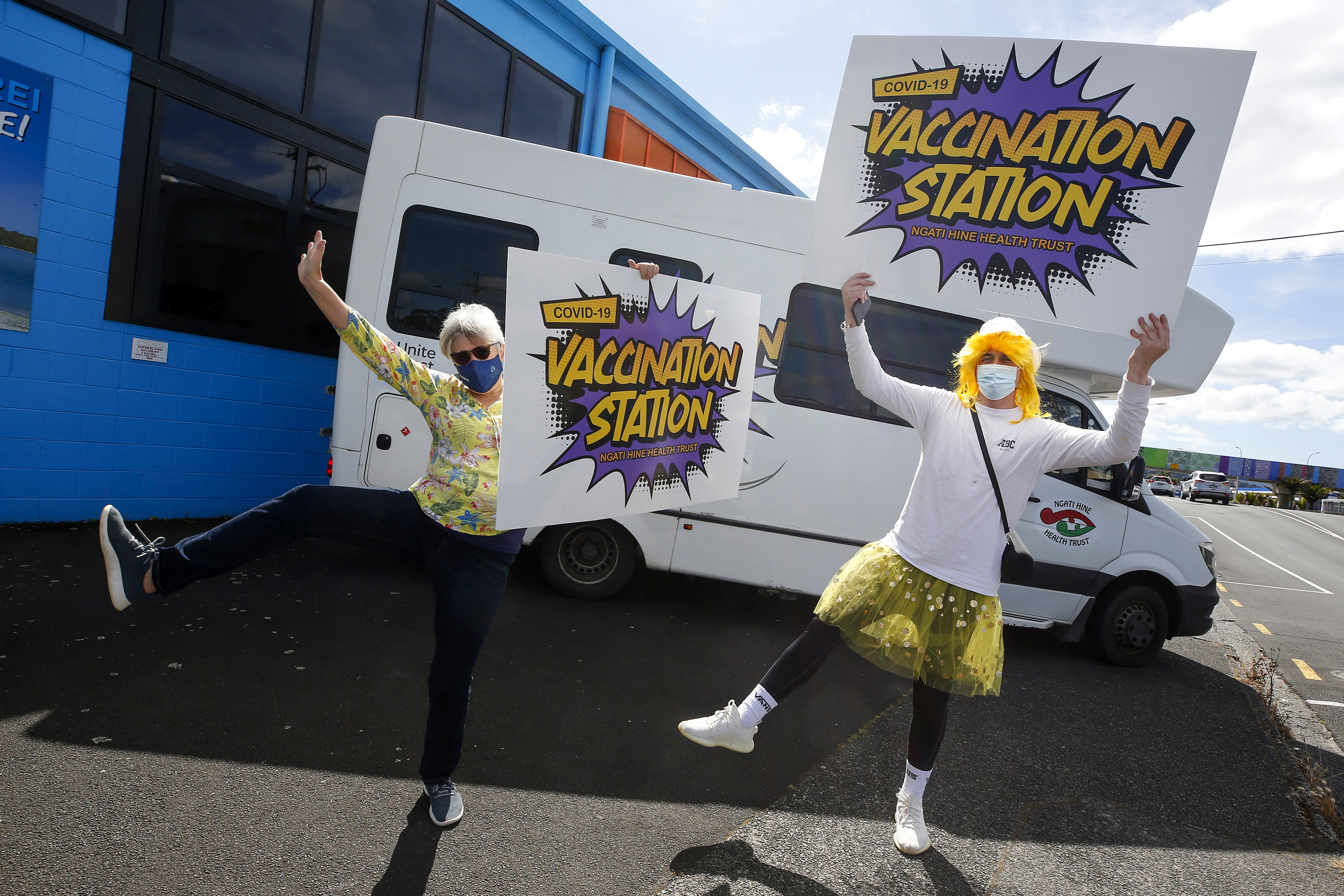 Singer Lorde beamed in from abroad, saying she couldn't wait to come back home to play a concert and have everyone get sweaty and dance.

"I am the first person to admit that I find getting injections really icky, but ever since I was a kid, I have treated myself by going to the bakery after an injection, normally for a custard tart," she said. "So you could do that."

READ:  Less than one per cent of rentals affordable for people on welfare

New Zealand has so far used only the Pfizer vaccine. 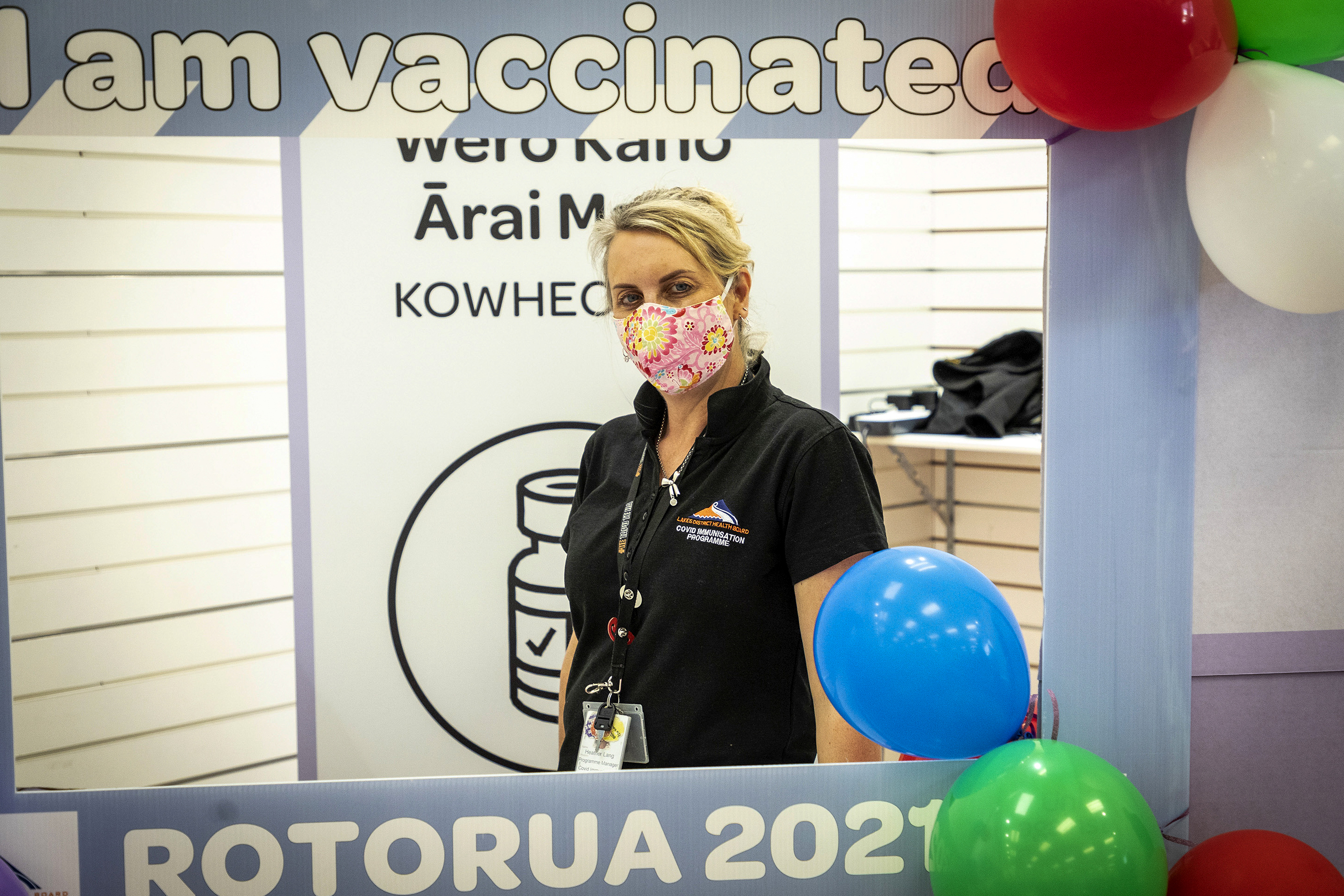 For much of the pandemic, New Zealanders have lived completely free from the virus after the government successfully eliminated each outbreak through strict lockdowns and contact tracing.

That zero-tolerance strategy failed for the first time after the outbreak of the more contagious delta variant began in August. Until then, New Zealand was slow to immunise its population. It since has been making up for lost ground.

Before the Vaxathon, about 72 per cent of New Zealanders had received at least one dose and 54 per cent were fully vaccinated. Among those aged 12 and over, the proportion was about 83 per cent and 62 per cent respectively.