The 28-year-old New Zealand mother of five sent text messages to her friend – one saying she was taking "it all out on Bub" – three weeks before she caused her Brisbane-born six-month-old daughter's brain damage.

In June, 2017 Tooman sent a text message to her friend saying she had just had another argument with her partner, Stuff reports.

Her friend responded, urging Tooman to "calm down". 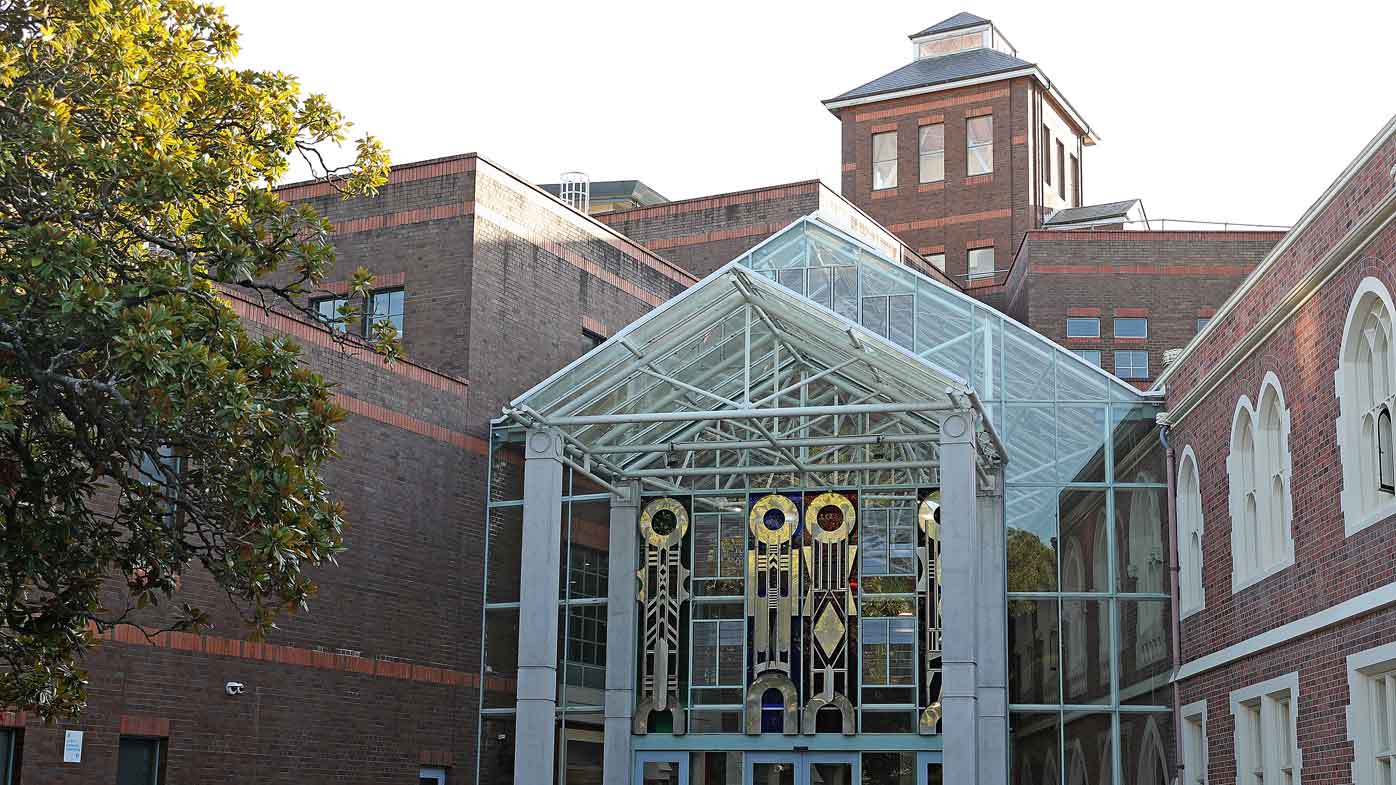 "Put her in her room and walk away, babe. Punch a brick wall or something. Xx. I'll come see u tomoz."

Later the friend told Tooman in another message to take a "breather".

Four days later there was another argument. Tooman sent another text message to her friend.

There is no evidence the friend did anything with the text messages but the country's largest anti-domestic violence programme provider says while the friend was in a difficult situation, she should have sought help.

Shine's policy advisor Holly Carrington told Stuff there were no excuses when a child is being hurt.

"Don't just say something to the friend and not worry about it because if something happens to that kid, you will have to live with that, knowing you could have done something."

On Wednesday, Tooman was found guilty of causing grievous bodily harm, following a two week judge-alone trial at the High Court at Auckland.

As part of her reasons for the verdict, Justice Anne Hinton said she found Tooman's text messages showed she had a propensity to commit violence against her baby.

Just what happened inside the Pakuranga family home in south Auckland is not known but Doctor Patrick Kelly who heads Te Puaruruhau at Auckland's Starship Children's Hospital shared his theory with the court.

READ:  RBA lodges a vote of no confidence 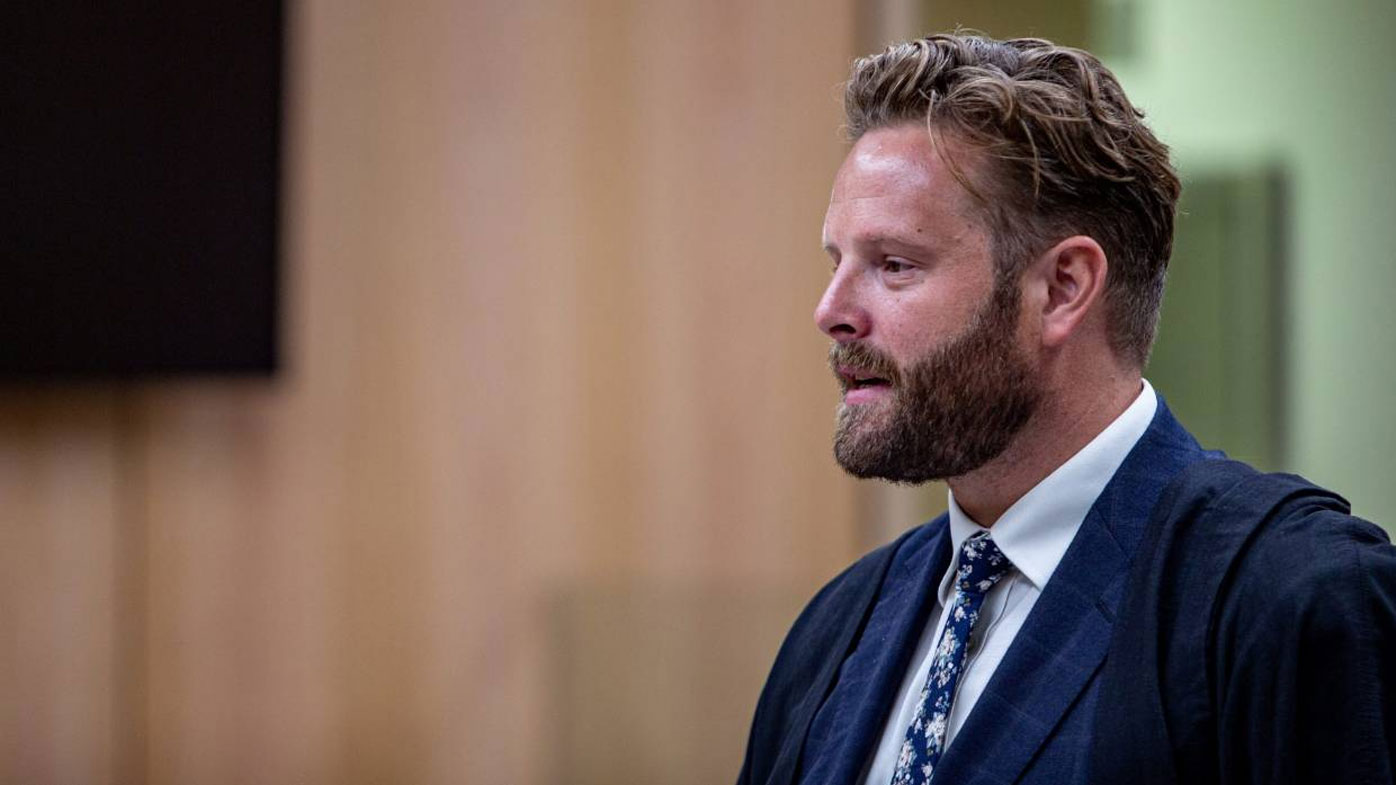 The doctor, who sees Auckland's worst incidents of child abuse, believes the injuries could be explained by the baby being held by her legs and her head swung into a wall.

The baby also had bleeding on her brain.

CT and MRI scans taken in the days following her injuries showed parts of the baby's brain had begun to die.

Her brain damage is irreversible and the full extent will only be known as she gets older.

Doctors also found a shattered femur and a broken tibia in her legs.

Kelly says the tibia injury, where the leg bone connects to the ankle, is often caused by a twisting motion.

Tooman was the only adult in the house when the injuries to her baby were caused.

She initially told police and doctors she had no idea what had happened.

In the days following her daughter's admission to hospital, she sent text messages to family and friends, suggesting one of her other children may have picked up the baby.

More than three months later, Dr Kelly spoke to the family and detailed the extent of the baby's injuries. Tooman then changed her story.

She arrived at Manukau police station unannounced to share her new version of events with Detective Sergeant Katie Amstad.

Tooman claimed she carried her baby out to the mailbox to check the post.

She said she had held the baby close to her chest, supporting the baby's head with her right hand when she stepped on a sharp stone, causing her to stumble.

Tooman said she dropped the baby on the front concrete step and fell, landing on top of her.

When the detective asked why she had withheld the information, Tooman said she had kept quiet out of fear.

Days later, she fled the country to Australia.

It took New Zealand police over a year to extradite her so she could face trial.

Tooman was about five years old when her mother took her to Australia to live.

Her fourth child, the subject of the court trial, was born at Brisbane's Maters Maternity Hospital. The girl was premature by almost four months, weighing just 556g.

Tooman's former partner, the father of her four children, told the court he and Tooman were put in the bereavement room of the hospital. Doctors said their baby was unlikely to make it through the night.

But he said Tooman put the tiny baby down her top and fed her with a syringe. The following morning, their baby was still alive.

She was a fighter, but went on to spend the first three months of her life in hospital.

Meanwhile, Tooman and her family had been planning to move to New Zealand.

Their eldest daughter had gone on ahead so she could start her new school at the beginning of the year, staying with Tooman's father.

The rest of the family waited back in Brisbane for their new sister to be fit to fly.

When they arrived in June, 2017, Tooman's father had set them up in a furnished house in Pakuranga. He also employed Tooman's partner in the family building and maintenance business.

It was a fresh start. As Tooman's ex-partner said: "That was the whole point in coming".

The two older children were enrolled at the local school.

Apart from her father and his partner down the road, she was on her own.

"We don't go out. I don't have a car. No one comes over … we don't have friends here," she told a detective investigating the case.

In his closing address, Crown prosecutor Jasper Rhodes claimed the stress of the move led to the violent episode that caused her to harm her child.

"That stress can be inferred as to why she snapped, for want of a better word."

At around midday, Tooman's partner sent her a text message: "Hey my sexy girl, how's ya day going?"

Two and a half hours later, Tooman called him to say the baby was struggling to breathe.

Her partner told her to call an ambulance.

Experienced paramedic Martyn Berry was one of the first on the scene. He took one look at the baby and knew "this is critical".

"The child … looked incredibly pale and it appeared the child wasn't breathing and lying limp," he said.

The baby was initially taken to Middlemore Hospital but later transferred to Auckland's Starship children's hospital.

The father rode along in the front of the ambulance, leaving Tooman behind to care for their other three children.

Tooman began sending messages to her partner about half an hour later.

"What's wrong with my baby" and a minute later: "Please, please make sure she's ok, please. Why is this happening to us, why?"

"There I thought we were going to have a great life [and] something horrible happens, why? I hope my baby is fine."

For the second time in her short life, the baby was fighting for her life.

Tooman's ex-partner told the court that at one point, the doctors removed the baby from a life support machine.

Somehow his daughter managed to breathe on her own.

During his evidence, Dr Kelly updated the court on the child's progress, following extensive medical care.

As at September, 2019, she was two and a half years old, and Dr Kelly said she was walking and talking. She was also able to attend preschool with the help of a teacher aide.

But there are lasting effects of brain damage.

She has developed microcephaly, an abnormally small head. Her skull has not grown at the normal rate because of her damaged brain.

She does not have full use of her left arm and legs.

The doctor said her issues had nothing to do with her premature birth.

"The problems she has now are purely a result of what brought her into hospital on July 11, [2017]."

Her new caregivers, who sat through the entire High Court trial in the public gallery, were also in court to see Tooman found guilty.

Since her baby's injuries, Tooman has had a fifth child. Stuff understands the baby was removed from her care by Oranga Tamariki and placed with an approved whanau caregiver.

After being convicted on Wednesday, Tooman was remanded in custody and will be sentenced in June.

Justice Hinton has called for a psychological and cultural report to be filed with the court before then.