Frontline public service workers say they’ll be left struggling after their usual pay increase was cut to a fraction of itself.

Frontline public service workers in NSW say they'll be left struggling after their usual pay increase was cut to a fraction of itself.

More than 400,000 nurses, police, firefighters and teachers across the state bank on a 2.5 per cent pay rise every year.

But Premier Gladys Berejiklian has abolished the rise for the next 12 months. 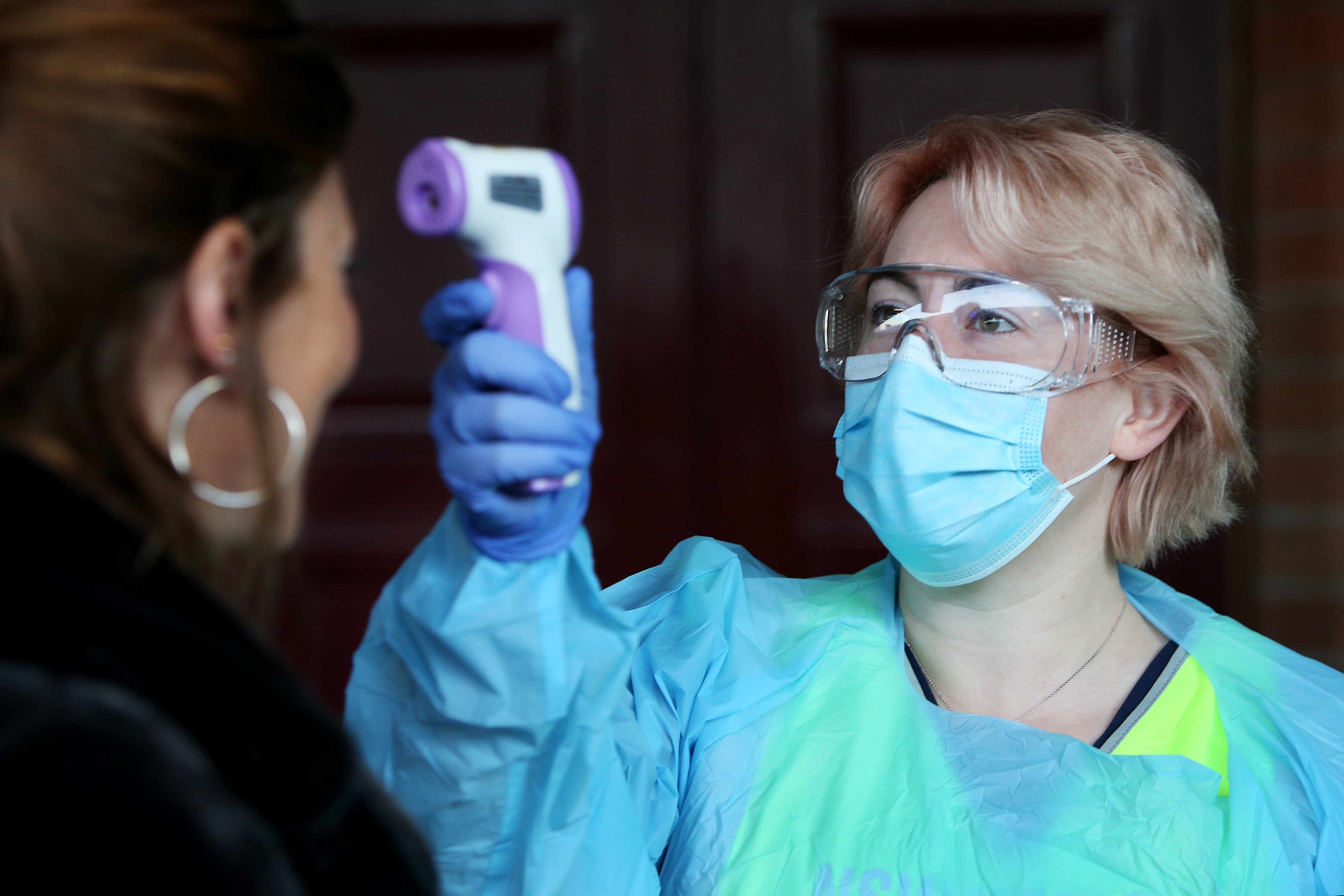 "When we work so hard in the jail system as frontline workers, it just upsets me we can't get recognised for what we do," prison worker Trish told 9News.

As nurses continue to front up to work during the COVID-19 pandemic, the Industrial Relations Commission determined the annual payrise merited by public service workers was just 0.3 per cent.

"The premier and treasurer may as well walk around the state, throwing 20 cent pieces at public sector workers," Mark Morey of Unions NSW said.

Police are still waiting to see a decision on their wages.

NSW Treasurer Dominic Perrottet said the government's priority was to provide a paycheck, "not a pay rise during a pandemic".

Ms Berejiklian said by decreasing the pay rise, they would not have to sack any public service workers.

"If we have to find extra billions of dollars over the next few years, it makes it very difficult," she said.