A German grandfather who contracted coronavirus on-board the plagued Artania cruise ship has celebrated a life milestone in a Fremantle hospital while on the road to recovery.

A German grandfather who contracted coronavirus on-board the plagued Artania cruise ship has celebrated a life milestone in a Fremantle hospital while on the road to recovery.

Johann Steinborn was one of 81 passengers and crew from the ship who tested positive for COVID-19 last month. Despite having no symptoms before his health suddenly turned for the worse, he was evacuated and put on an incubator.

"I only remember I was brought here from the ship and had to wait in a special room, then nothing – cut off, complete black," he told 9News. 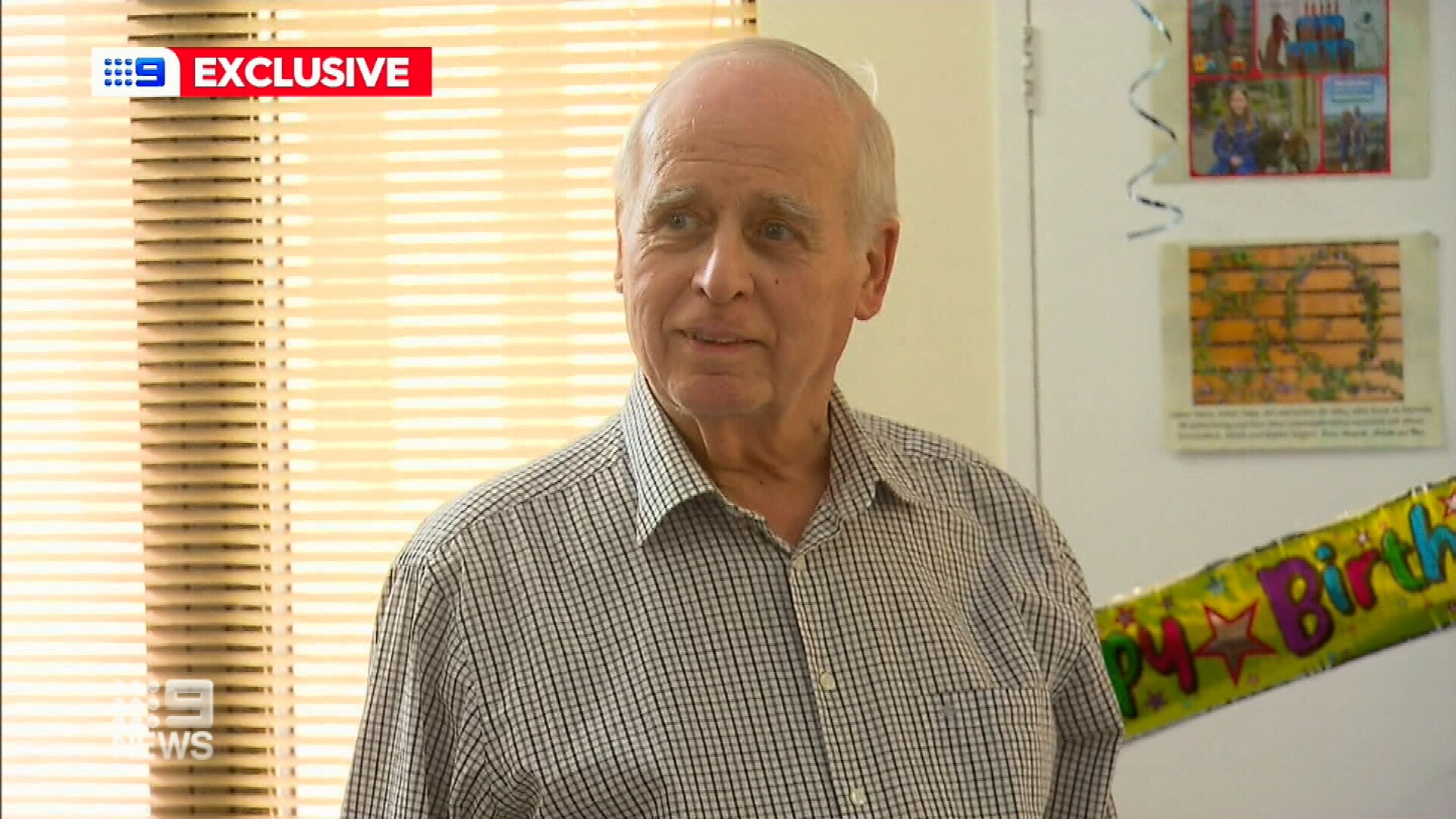 "I don't know what happened to me."

Mr Steinborn's wife was flown home to Cologne, Germany, with the other healthy passengers who left the Artania. But for the last month, after spending three weeks in a coma, he has been confined to the Fiona Stanley Hospital's hallways.

"Four weeks ago, I couldn't stand," he said. 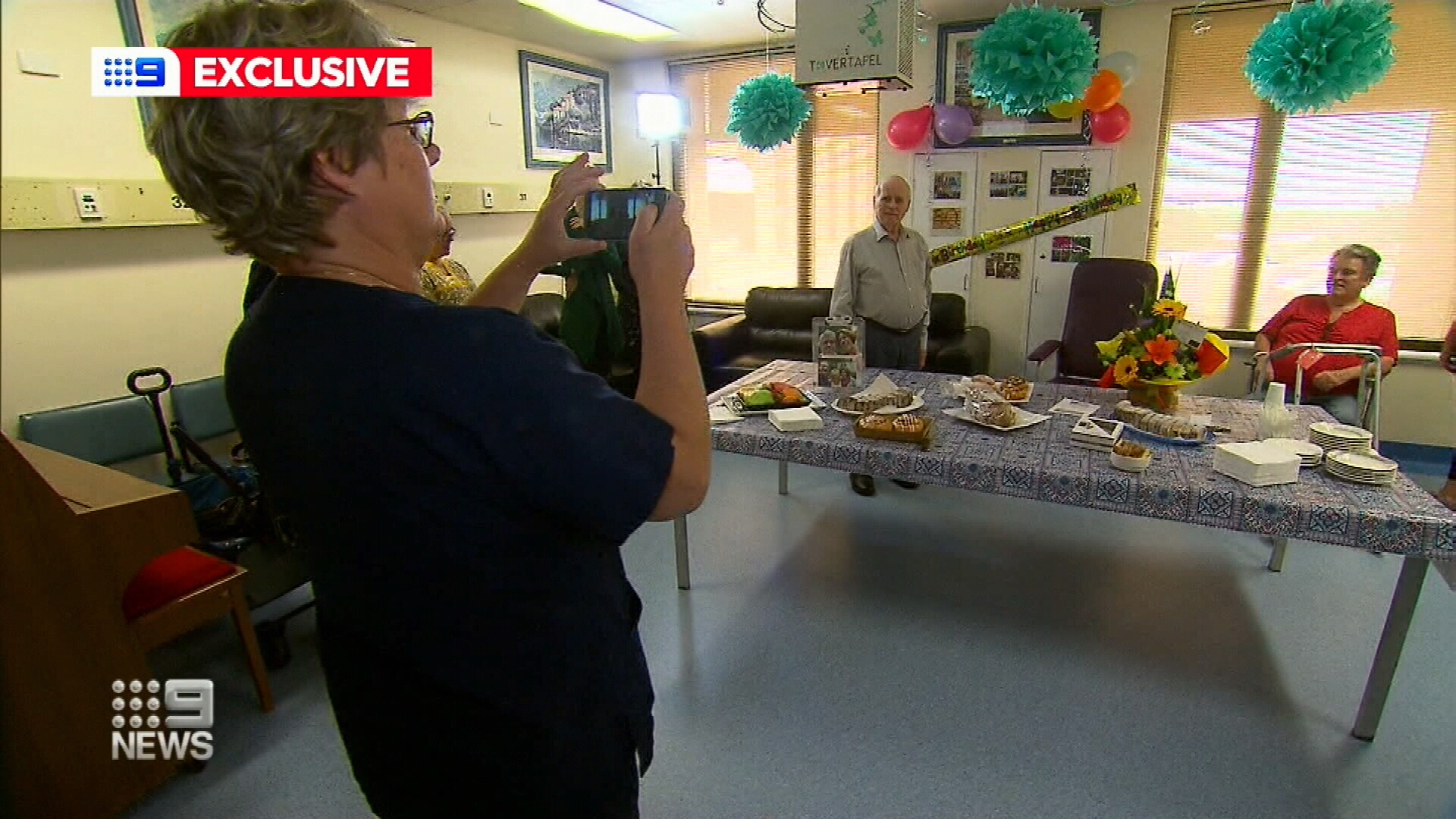 "After lying in a coma, (my) muscles had disappeared."

Mr Steinborn today celebrated his 80th birthday far from his wife and family – but the nurses who have cared for him since he contracted COVID-19 surprised him with photos from home and his favourite traditional treats.

The former automotive engineer has said there were no signs of sickness during his time on-board the Artania, until it docked in Sydney. There, it took on an extra 100 passengers and by time it had reached Perth, the virus had spread. 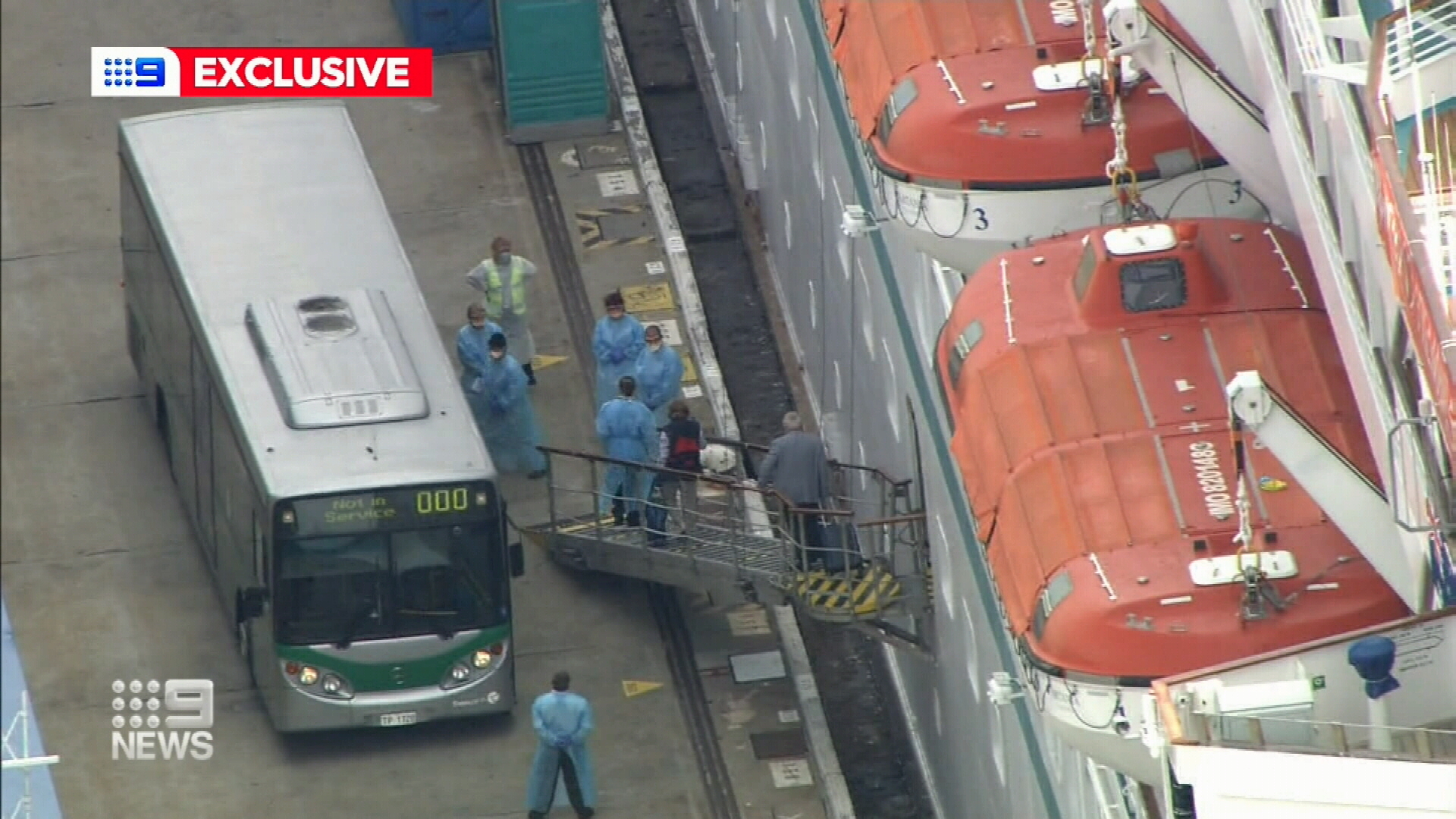 With the captain refusing to leave Australian waters, the ship then became the centre of a political stand-off between the WA and the federal government.

To date, almost 14 per cent of the state's coronavirus cases are linked to the Artania. Three people died from the virus on-board.