Investigators are working to “untangle” the changing story of a nurse at the centre of two coronavirus scares in Queensland.

Investigators are working to "untangle" the changing story of a nurse at the centre of two coronavirus scares in Queensland.

The unnamed nurse has been suspended from her job after she continued to show up for work at a Rockhampton nursing home when she had coronavirus symptoms, and while waiting on test results.

Questions are also being asked about a sight-seeing road trip she took to the small town of Blackwater, during the coronavirus lockdown, after a local man died with the virus this week. 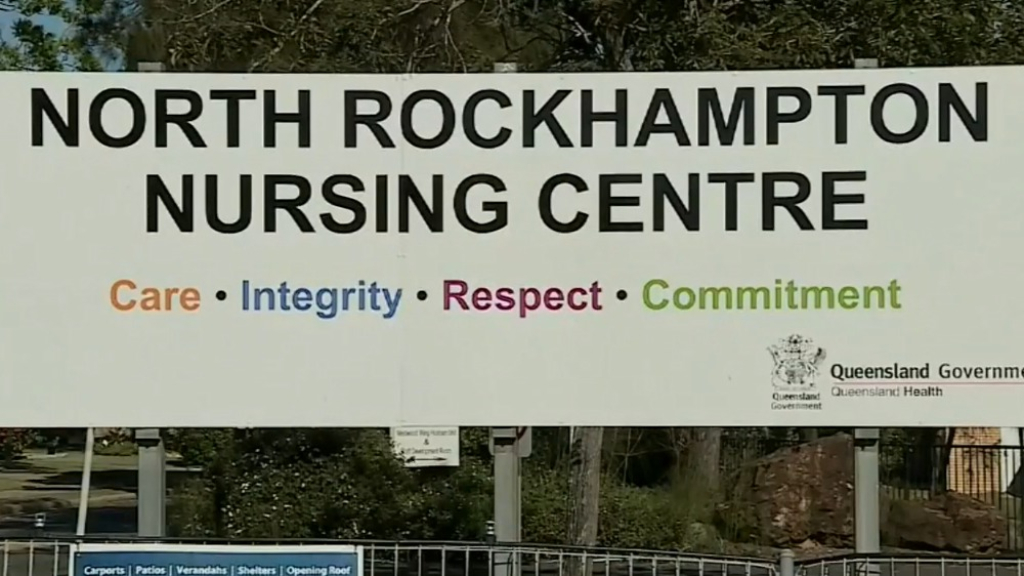 On Friday it emerged the nurse travelled to Kuala Lumpur in late March.

But she didn't tell contact tracers about her overseas trip until this week, after the death of Blackwater man Nathan Turner, 30.

On Friday, Chief Health Officer Jeannette Young said: "Her story has changed over the time frame".

"She gave us one story and then subsequent to that we've found out additional information. We need to try and untangle and sort through that."

The union representing the nurse has suggested she didn't initially tell contact tracers about her Malaysia trip because she wasn't asked the right questions.

Nurses Professional Association of Queens­land spokesman Jack McGuire has told media outlets the woman self-isolated for 14 days after returning to Australia, and even had people deliver her meals. 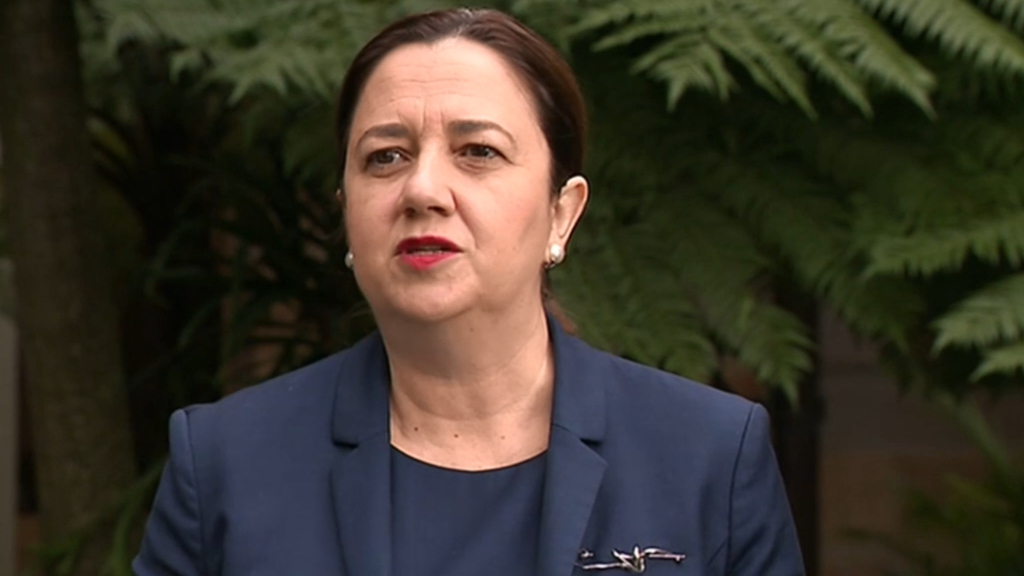 He said she was not symptomatic when she visited Blackwater on April 11, the day after she came out of isolation and drove to Blackwater to take a photo of the sunrise.

That was before Mr Turner began showing coronavirus symptoms.

Queensland Health has previously said the nurse made her road trip to Blackwater later, in the second week in May.

Deputy Premier and Health Minister Steven Miles said a formal investigation would get to the bottom of critical questions.

"It appears to be incredibly unlikely that somebody wasn't asked if they had travelled overseas, when that is such a focus of our investigation efforts for all coronavirus cases," he said on Friday.

He urged all Queenslanders to be honest, truthful and fulsome if they are contacted by health officials.

"Lives are literally at risk, our public health officials are doing their best to keep Queenslanders safe," he said. 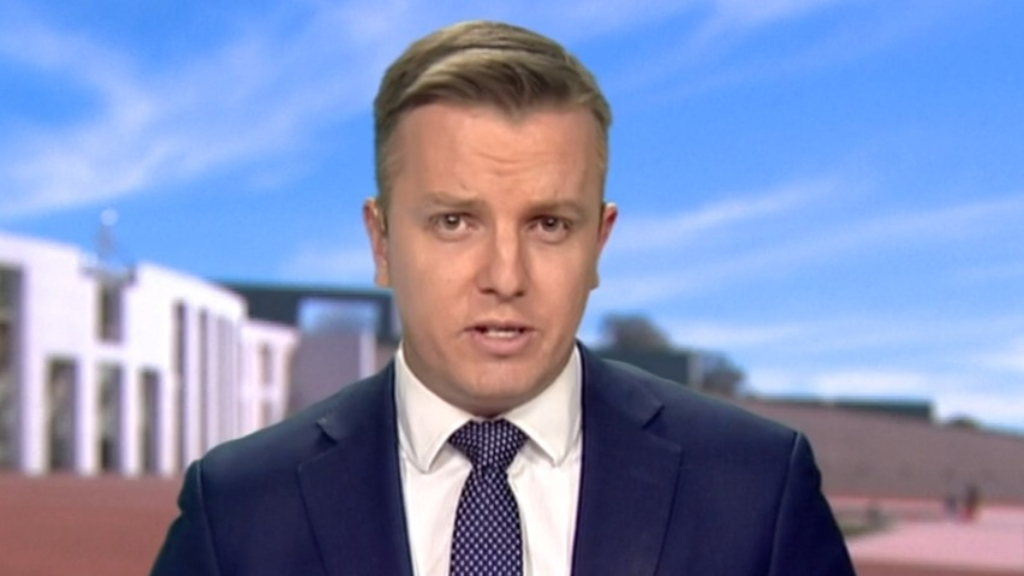 Dr Young said it was incredibly fortunate that no one at the North Rockhampton Nursing Centre, where the woman worked, had contracted coronavirus.

Residents who were moved out of the centre will slowly be returned.

Testing is continuing in Blackwater, where Mr Turner was found dead on Tuesday.

He was later found to have the virus but he also had other health issues. A coroner will determine what killed him.

Dr Young said there are two ways to determine if there is a link between the nurse and Mr Turner's infection.

"Firstly, by getting information from her so we can link it in time. We've not been able to get that information until now, to work out her incubation period, her period of illness," she said.

"The second is we'll be able to look at the virus. If we're able to sequence it from both her and the gentleman in Blackwater."

More than 220 people have been tested in Blackwater, with no further positive tests. More will be tested on Friday and in coming days.

There were no new cases of coronavirus in Queensland overnight, and the state has just six active cases.