The 65-year-old stopped to help a man found lying on a footpath in Sydney when she was approached by another man who allegedly pushed her to the ground, before jumping on top of her and assaulting her.

A retired nurse will undergo surgery to fix her arm which was broken in three places during a "cowardly and unprovoked attack" in Sydney.

Christine Craig, 65, had stopped to help an unconscious man found lying on a footpath in King Street, Newtown, yesterday afternoon when she was set upon by a friend of the 24-year-old on the ground.

Michael Ambury, 57, told the woman they didn't want help and asked her not to call police, before he allegedly pushed her to the ground, then jumped on top of her, causing her elbow to break. 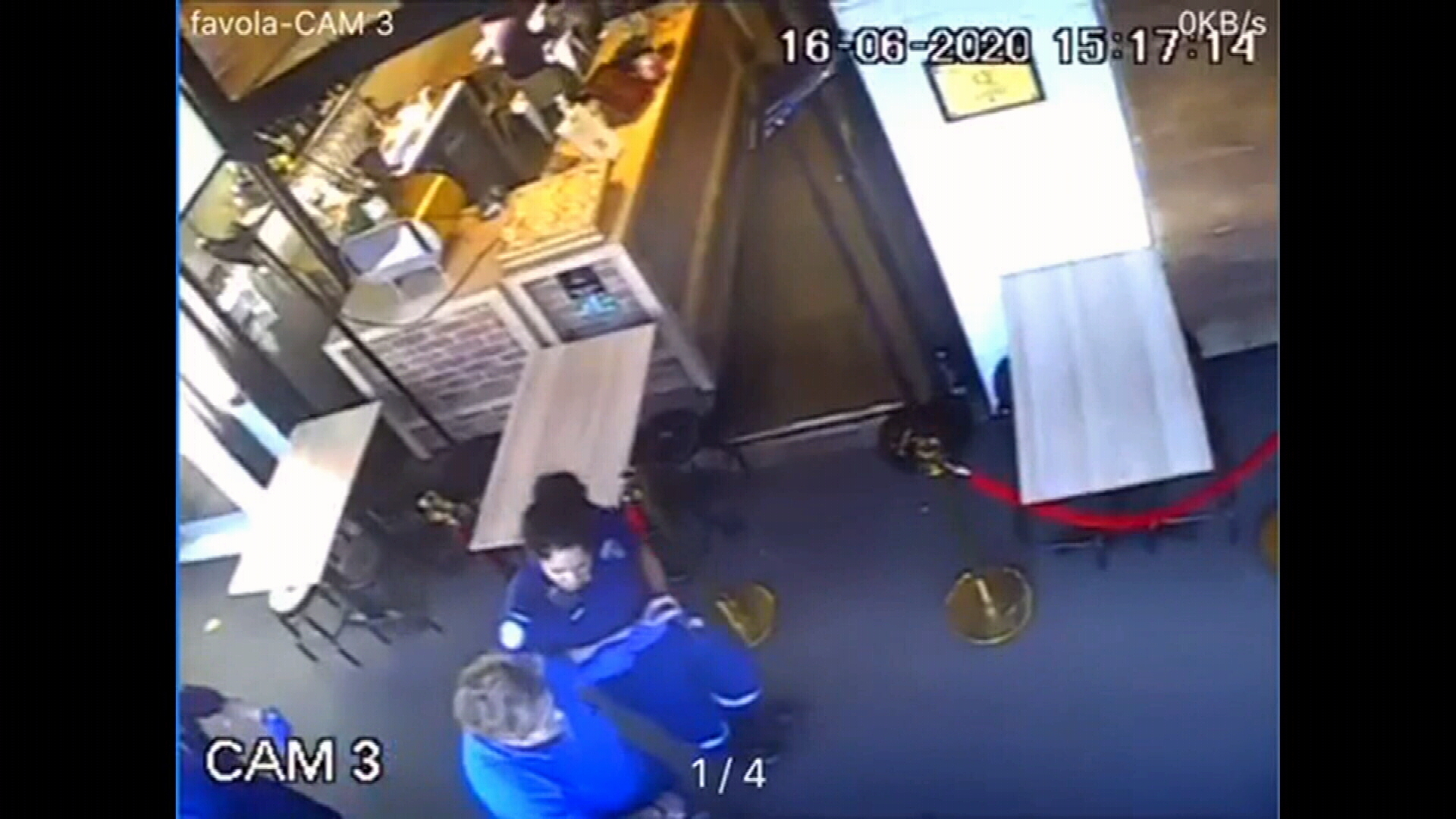 "She was just doing the right thing - no one else was doing it." witness Simone Mafileo told 9News.

Passers-by came to the woman's aide and pushed the man off her, before calling police and paramedics.

Mr Ambury today claimed at the Central Local Court that he was unaware she was a nurse. 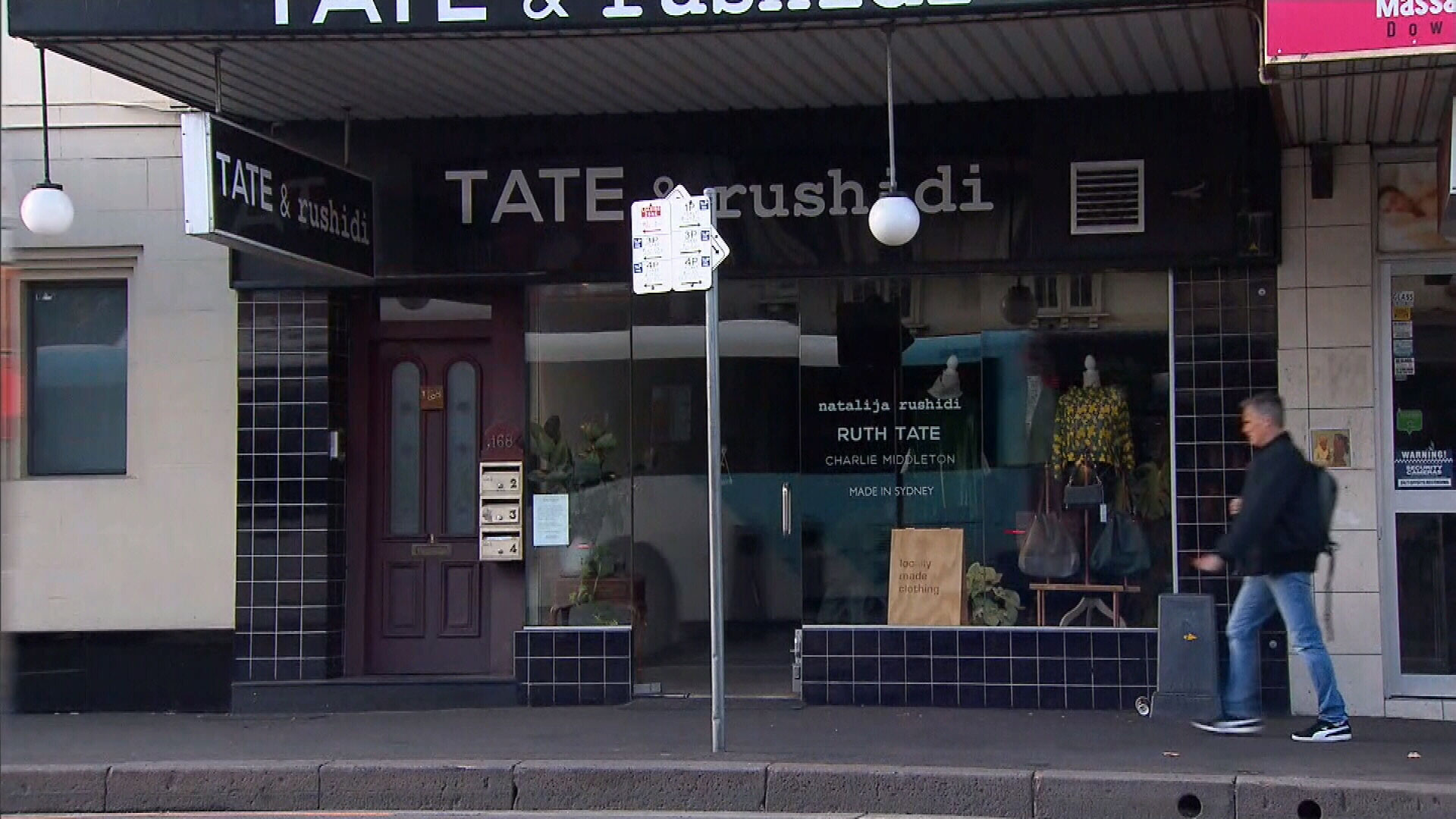 "I do have a defence and I'm going to win hands down. I did not touch that woman," the court heard today.

"He was looking after his friend... He saw a person he doesn't know going through a bag and pulling something out," Mr Ambury's lawyer said outside court.

Police have condemned the attack and praised those who came to help the woman. 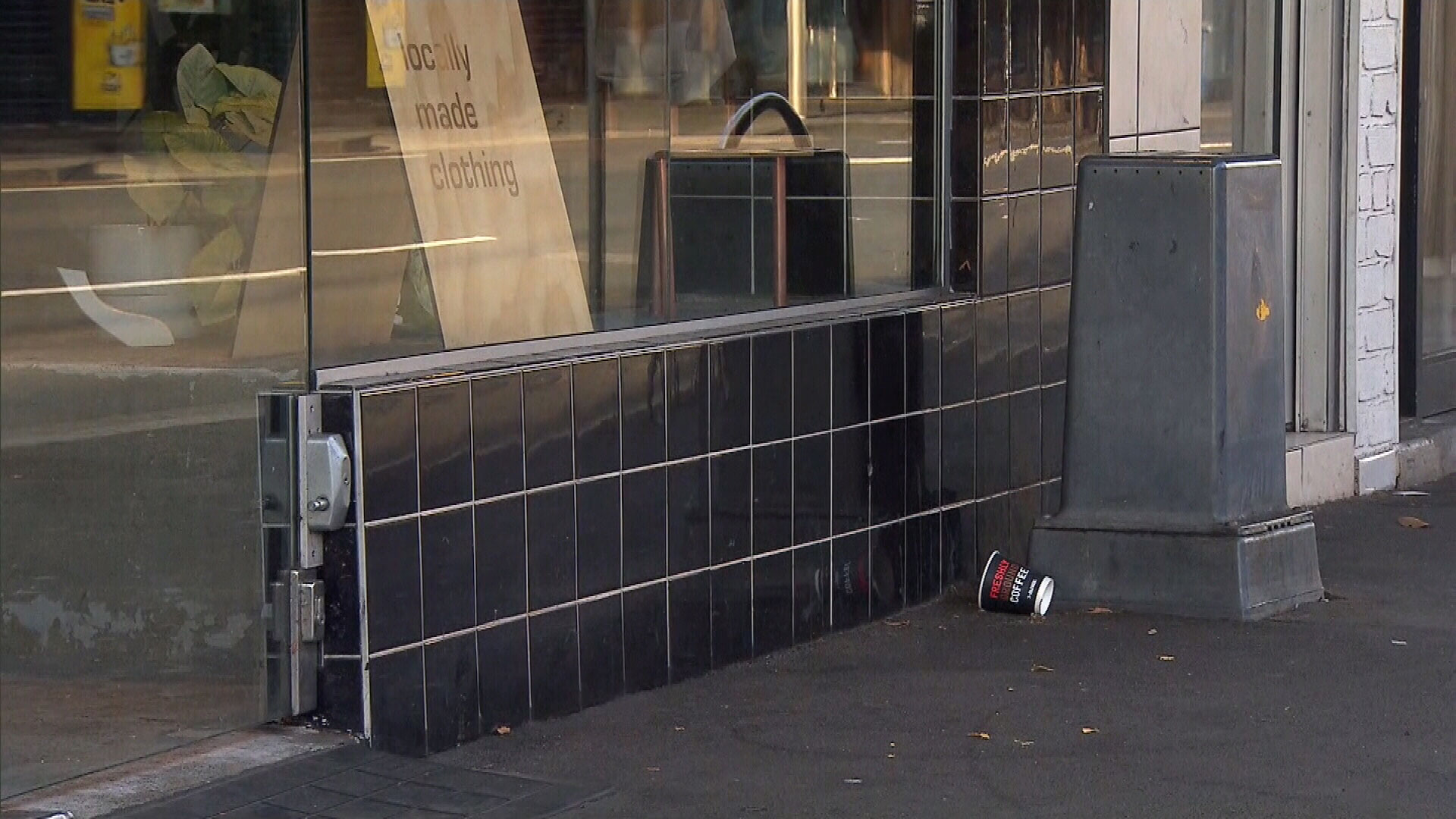 "It's a very cowardly and unprovoked attack from someone trying their best to assist another," NSW Police Acting Superintendent Peter Glynn said.

"What is really comforting is that the local members of the community here really came to her aid and assisted her."

Ms Craig was taken to Royal Prince Alfred Hospital where she is being treated for three fractures to her right arm and bruising. 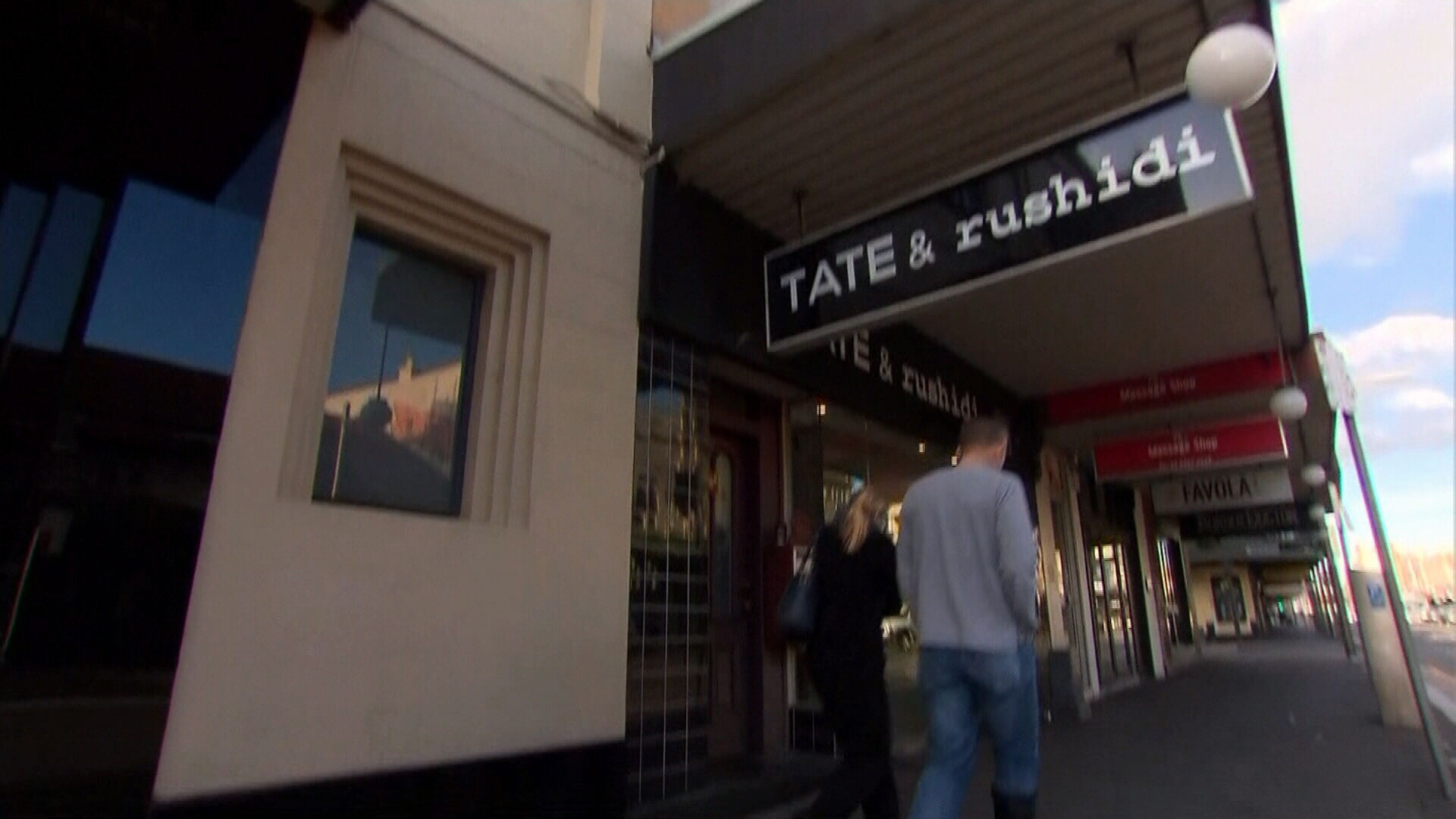 Mr Ambury was arrested at the scene and taken to Newtown Police Station where he was charged with assault occasioning grievous bodily harm.

He was refused bail and, after today's court appearance, tonight remains behind bars.