A British judge has denied bail to a nurse accused of murdering eight babies and the attempted murder of 10 other infants in a hospital’s neonatal unit.

A British judge has denied bail to a nurse accused of murdering eight babies and the attempted murder of 10 other infants in a hospital's neonatal unit.

Lucy Letby was charged with committing the offences between 2015 and 2016 while she was working at the neonatal unit of the Countess of Chester Hospital in northwestern England.

Letby, 30, appeared in the dock for the first time on Friday. She spoke only to confirm her name and remained passive during the hearing. 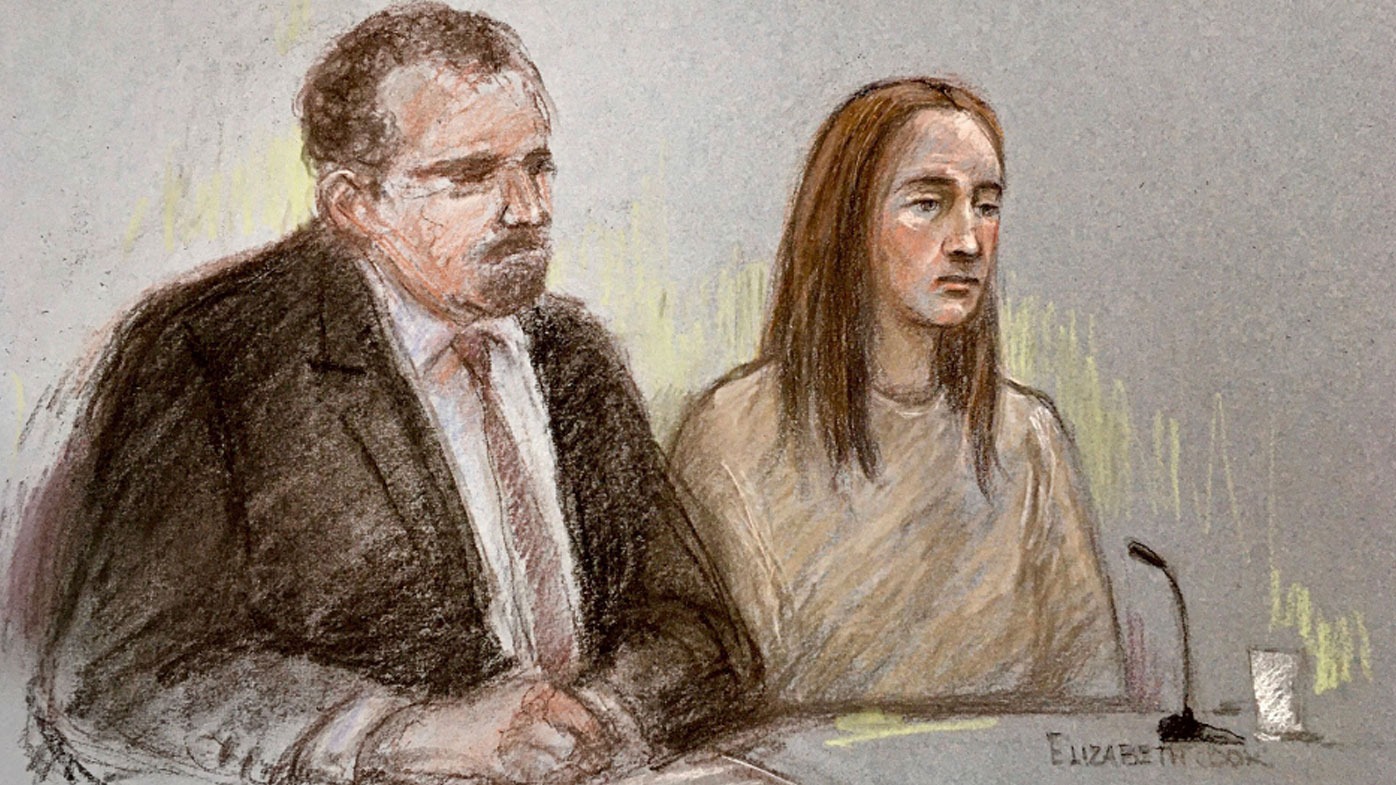 Her lawyer applied for bail, but judge Steven Everett rejected the application. He also banned the publication of any information that may identify witnesses and the alleged victims.

The nurse was arrested for the third time this week since a police investigation into the baby deaths at the hospital's neonatal unit first began in 2017.

Detectives initially looked into the deaths of 15 babies between 2015 and 2016, and the probe later widened to include more than a dozen "non-fatal collapses" in infants in the same period. 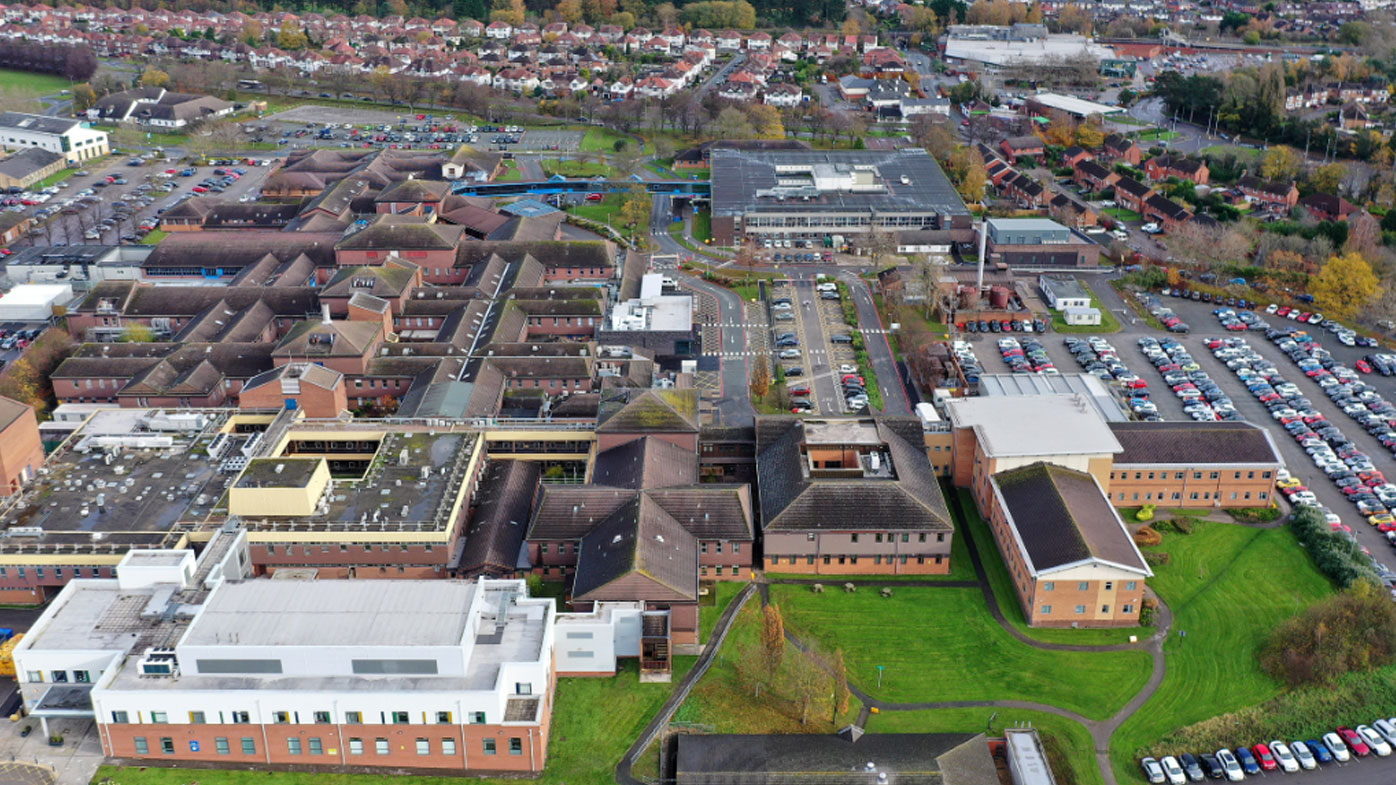 Letby was previously arrested in 2018 and 2019, but had not been charged until this week.

Police have described the case as "highly complex and very sensitive" and declined to provide details.