France hid radioactivity levels that French Polynesia islanders were exposed to during decades of nuclear testing in the Pacific.

France hid radioactivity levels that French Polynesia islanders were exposed to during decades of nuclear testing in the Pacific, with nearly the "entire population" of the overseas territory infected, a report alleges.

About 110,000 people were infected during the French military's nuclear testing from 1966 to 1996, but only 63 have been compensated, the study by online investigation site Disclose found. 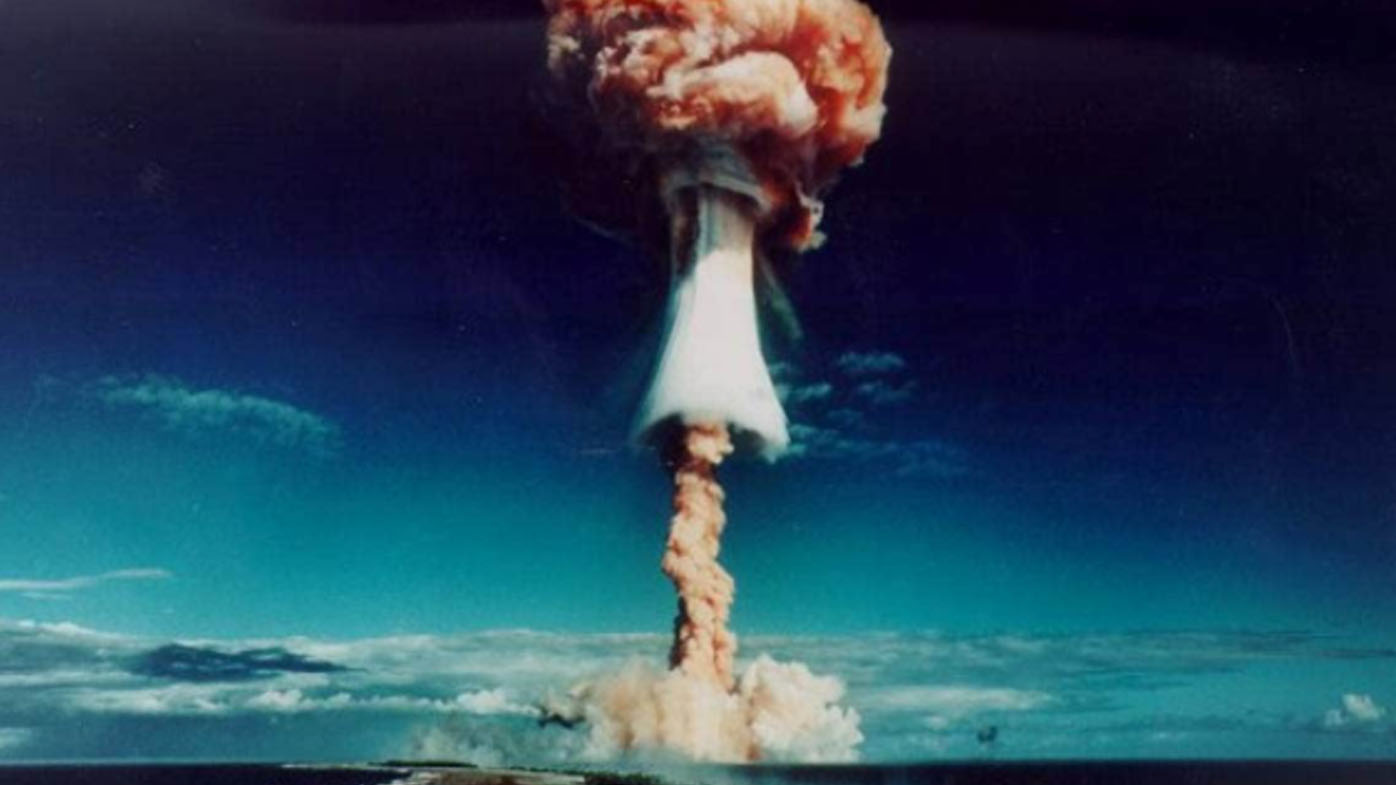 "According to our calculations, based on a scientific reassessment of the doses received, approximately 110,000 people were infected, almost the entire Polynesian population at the time," the report said.

Disclose studied the modelling of toxic clouds to support its findings and said it also revealed the level of cover-up by France.

"French authorities have concealed the true impact of nuclear testing on the health of Polynesians for more than 50 years." 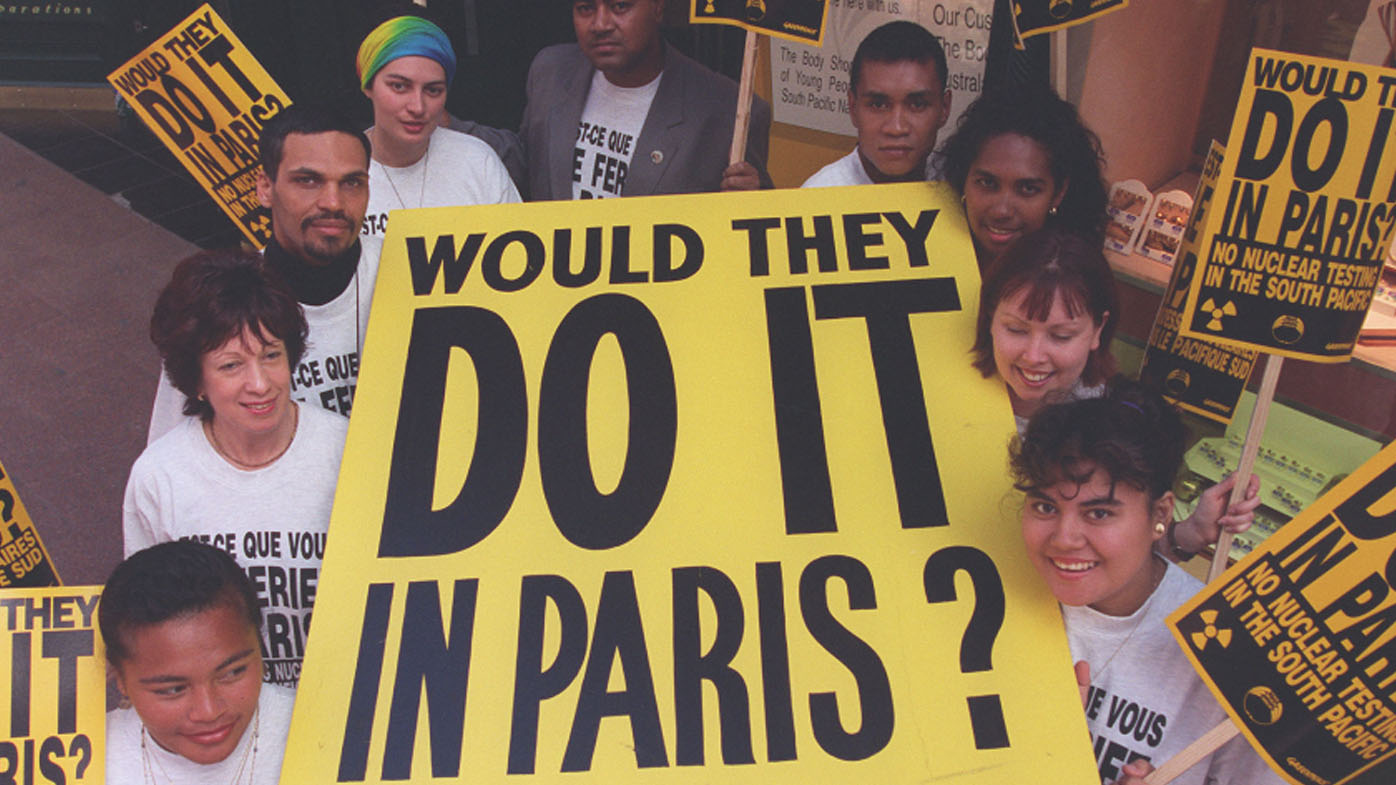 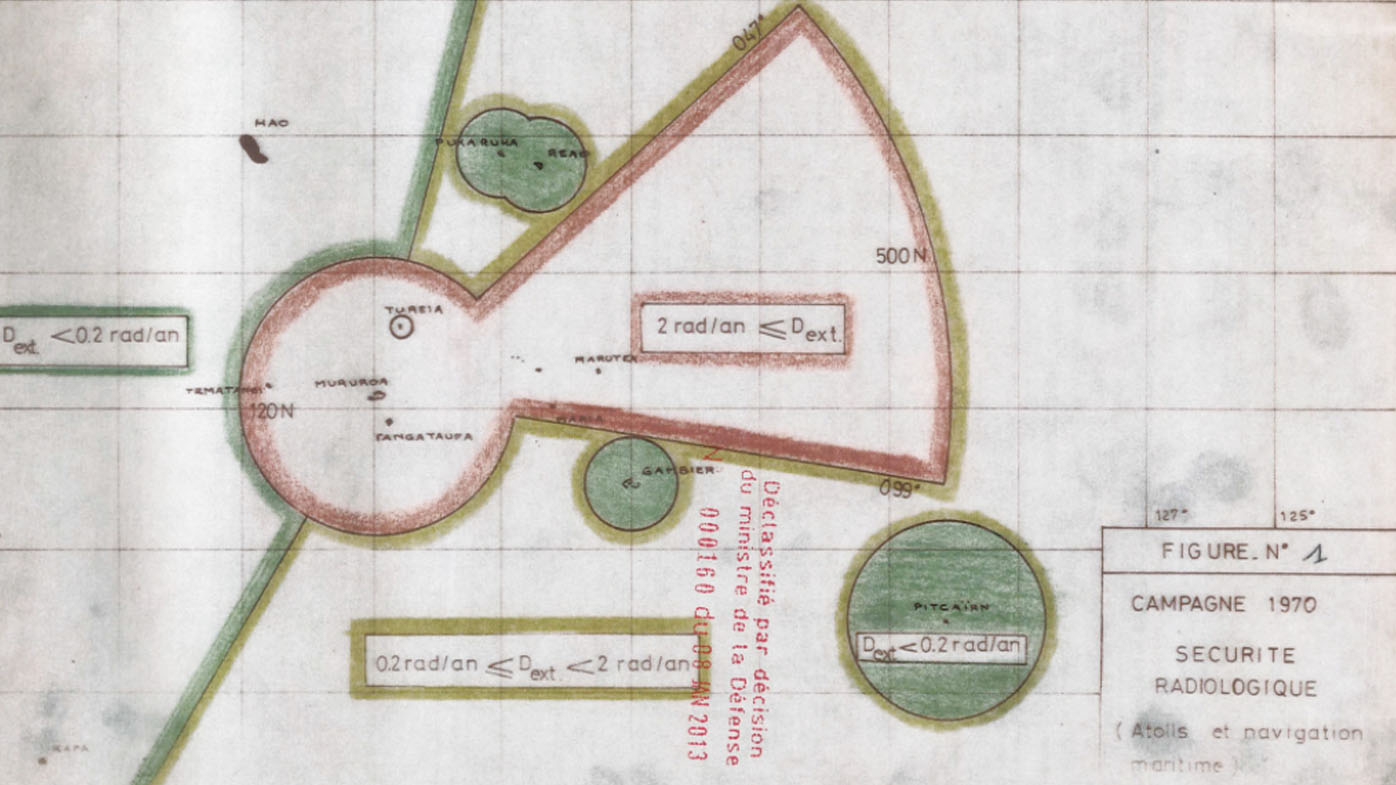 Researchers reviewed the thyroid exposure to radioactive doses of people from Tahiti, the Gambier Islands and Tureia during the six nuclear tests regarded as the most contaminating.

Disclose said its estimates of existing official data were two to 10 times higher than those made by the French Atomic Energy Commission (CEA) in 2006.

Fresh examination of information also showed that CEA estimates of radioactive soil levels were under-estimated by more than 40 per cent. 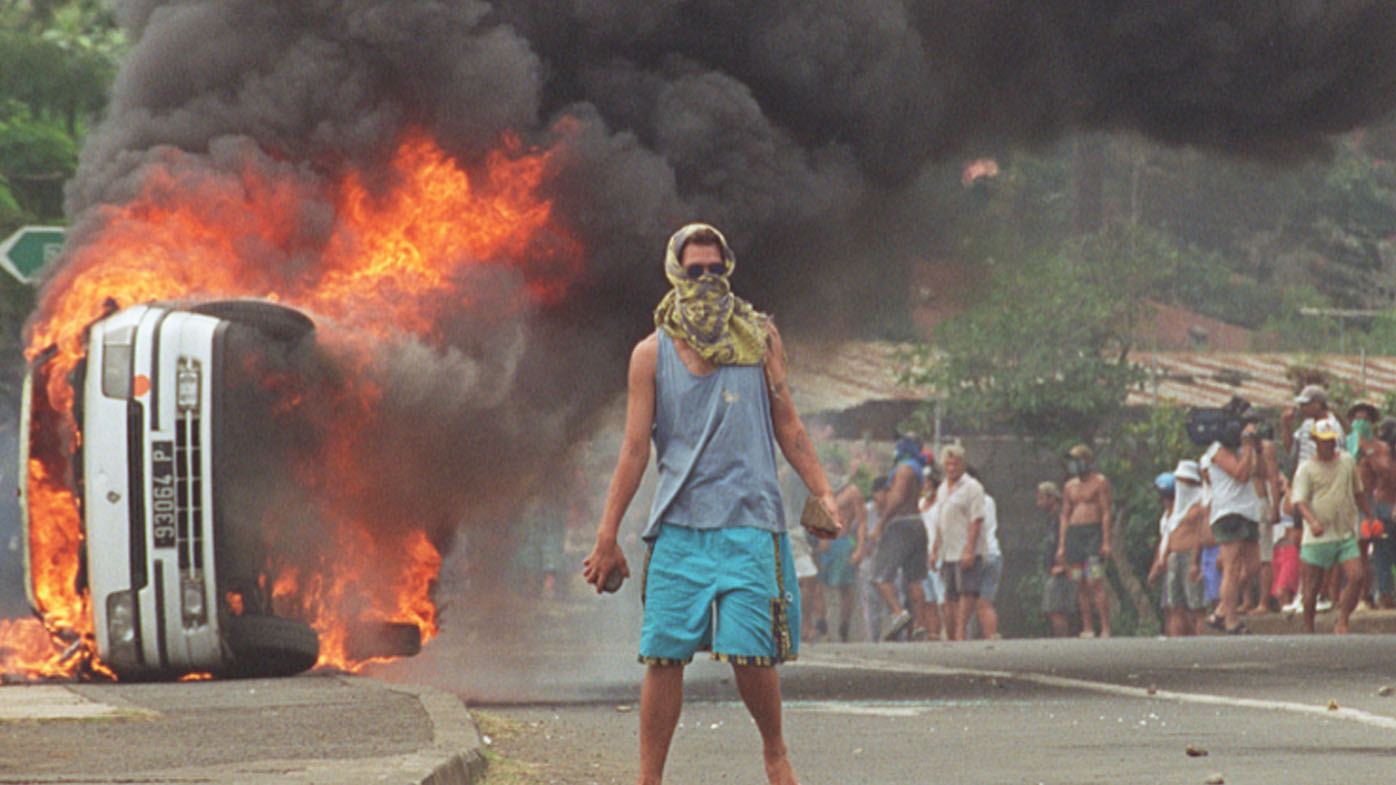 Data from the CEA study was used to assess compensation levels for islanders.

To date, only 63 Polynesian civilians, who were not contractors or part of the military, have received compensation, Disclose said.