The Northern Territory will be home to the world's largest solar farm after an $8 billion agreement.

The deal with Sun Cable will see a 12,000-hectare solar farm built near Elliott, a small town on the Stuart Highway north of Alice Springs.

Once operational, power from the site will be available constantly, with the solar farm supporting the 30-gigawatt storage facility. 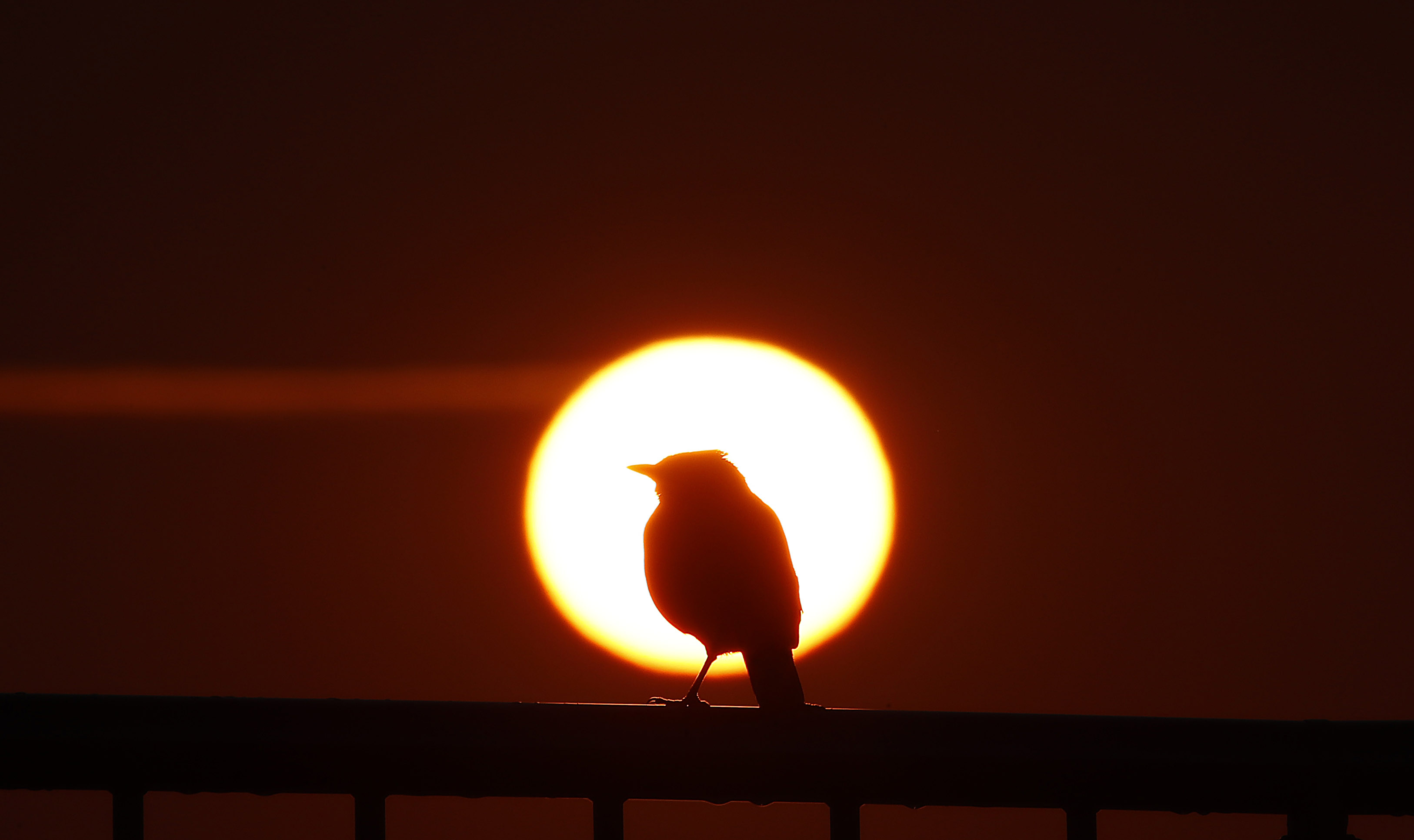 READ MORE: Homes of the future being built in Queensland suburbs

The project will create 1500 jobs during construction and 350 ongoing positions once operations begin, the NT Government claimed.

However, it's going to be a while before any power is produced, with construction for the project set to begin immediately after financial close in October 2023.

The NT Government claimed that by 2027, the Australia-ASEAN Power Link (AAPL) would have the capacity to provide a significant amount of renewable energy for the Territory, as well as up to 20 per cent of Singapore's electricity supply. 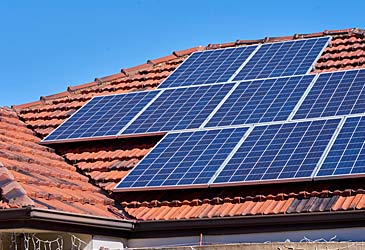 Once up and running, it's estimated the project will export $1 billion worth of solar electricity each year.

Chief Minister Michael Gunner said the solar farm would put the NT on the "international map" for renewable energy.

"Territorians are already seeing the benefits of this investment, with Sun Cable hiring more than a dozen Darwin firms for initial works," he said.

"This project will transform the Territory into a renewable energy powerhouse, and cement our position as Australia's comeback capital."