The Northern Territory will open its borders to the rest of the country on July 17.

The Northern Territory will open its borders to the rest of the country on July 17.

Chief Minister Michael Gunner today announced the date, stating all interstate travellers would not have to quarantine to enter the Territory by the end of the next month.

"The advice from the Chief Health Officer is a two replication cycle period, for everybody - so 28 days and then they can come in," he said. 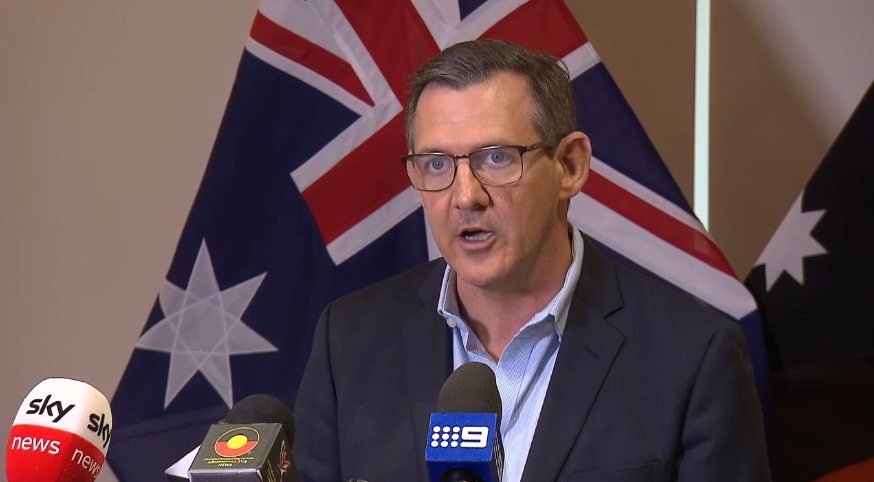 When asked why the NT would not follow in the footsteps of South Australia, and open up to states and territories with low cases of transmission earlier, the Chief Minister said it would be "operationally difficult."

"The advice to me has always been don't treat a Victorian differently to a Western Australian," he said.

"Most importantly, let's just do it once, let's do it right."

Today also marks 28 days since the NT's last active case of COVID-19 recovered, making it the first jurisdiction in the country to be officially free of the virus.

Forced hotel quarantine is still in place for international travellers entering the Territory.

The Chamber of Commerce has welcomed the Government's July 17 date, however it says businesses are crying out for borders to open sooner.

"I think people will find it frustrating - there's plenty of opportunity for business to have that boost and I think that could be done with desired safety if we open up to environments that don't have community transmission."

The Northern Territory has recorded its highest rate of unemployment in more than a decade, with ABS statistics showing the figure for May this year was 6.8 percent.

Mr Ireland says it's no surprise.

"I think we have more to come when JobKeeper is wound back by the federal government."