The Northern Territory’s Chief Minister Michael Gunner has fired back at Texas Senator Ted Cruz for labelling the territory’s vaccination policy as “disgraceful and sad”.

The Northern Territory's Chief Minister Michael Gunner has fired back at Texas Senator Ted Cruz for labelling the territory's vaccination policy as "disgraceful and sad".

A week ago Mr Gunner announced a sweeping vaccine mandate that would require a mandatory jab for most hospitality workers, bankers, receptionists, hairdressers, barbers, beauty therapists and more.

A video of Mr Gunner announcing the policy became the subject of intense interest by far-right American politicians on social media, who used it as an example of "COVID tyranny".

Mr Cruz shared the video of Mr Gunner, saying while he loves "the Aussies", "the COVID tyranny of their current government is disgraceful and sad".

"Nearly 70,000 Texans have tragically died from COVID. There have been zero deaths in the Territory. Did you know that?" Mr Gunner said. 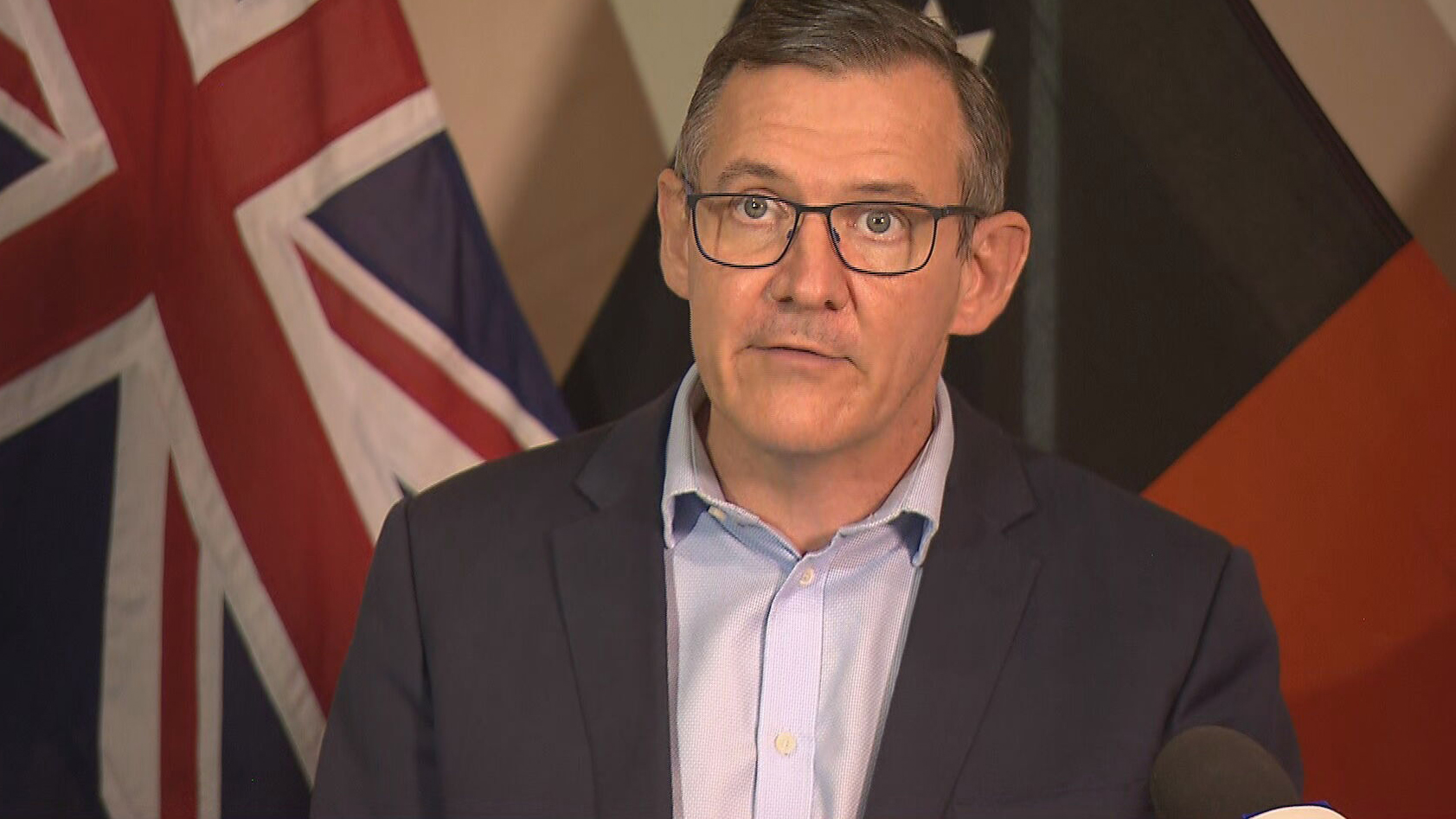 "We've done whatever it takes to protect the Territory. That's kept us safe and free. We have been in lock down for just eight days in 18 months. Our businesses and school are all open. Did you know that?

"We don't need your lectures, thanks mate. You know nothing about is. And if you stand against a life-saving vaccine, then you sure as hell don't stand with Australia."

Senator Cruz has been an infamous proponent of scrapping vaccine mandates, arguing any policy to make the jab compulsory "ignores medical data". 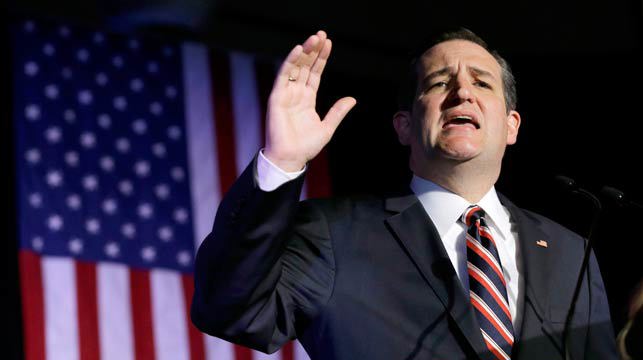 In his most recent statement, Senator Cruz criticised US President Biden after he ordered the US Labor Department to impose a COVID vaccine mandate on businesses with over 100 employees.

"While I support the vaccine and have received it, Americans have the right to exercise personal choice when it comes to their health," Mr Cruz said.

"Getting the vaccine is a decision to be made in consultation with one's doctor, not forced on Americans by the government.

"With these new mandates, President Biden and his administration have chosen to put politics over science and the rights of Americans once again."