The Northern Territory has become the third Australian jurisdiction after South Australia and the ACT to have all patients diagnosed with COVID-19 recover from the virus.

The Northern Territory has become the third Australian jurisdiction after South Australia and the ACT to have all patients diagnosed with COVID-19 recover from the virus.

NT Health Minister, Natasha Fyles, made the announcement after the final person returned their second negative result last night making a total of 30 people in the Territory overcoming the deadly coronavirus.

"The Northern Territory has no active cases of coronavirus … I didn't think I would be standing here a few months after coronavirus came into the Territory saying that we had no cases," Ms Fyles said.

Read more: Stay up-to-date with coronavirus news from across the nation 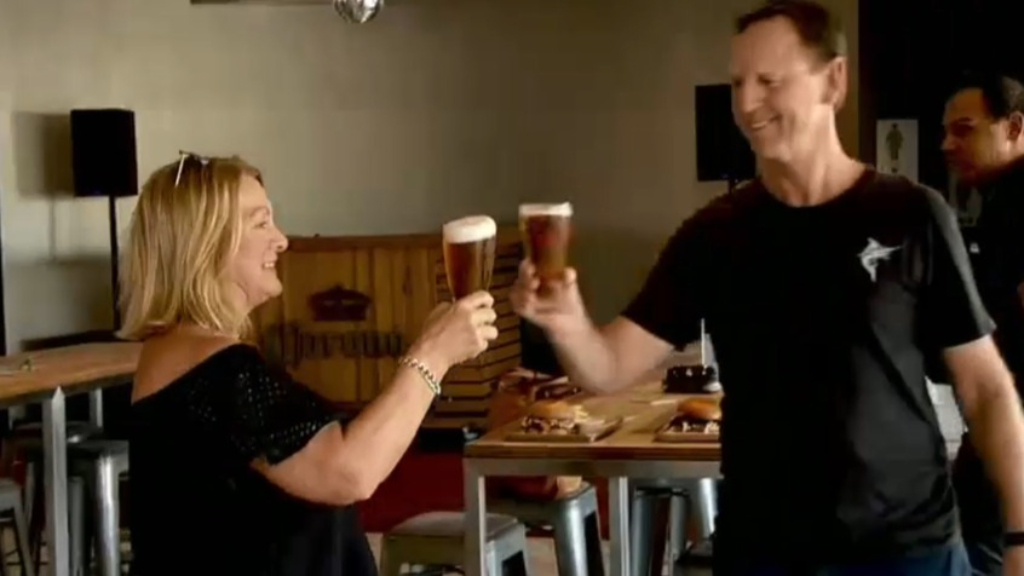 Ms Fyles revealed clinicians in the NT harboured major concerns as to the impact of coronavirus on the Territory earlier this year if there was to be community transmission or spread into the vulnerable populations in remote Indigenous communities.

"There was a time in early March when clinical professionals were advising me, based on the percentage of population that we could see a catastrophic impact," she said.

"Hundreds of ICU best needed and potentially hundreds of deaths."

The NT has recorded just 30 cases in total, no deaths and no community transmission.

The Minister put the success down to closing the borders, implementing paid forced hotel quarantine and establishing biosecurity zones around remote communities, which essentially created a bubble around the NT.

"We know where all the cases are from, interstate, overseas or linked to travel," she said.

"The border measures that we put in place … were a key part of stopping the spread, we are still seeing coronavirus interstate." 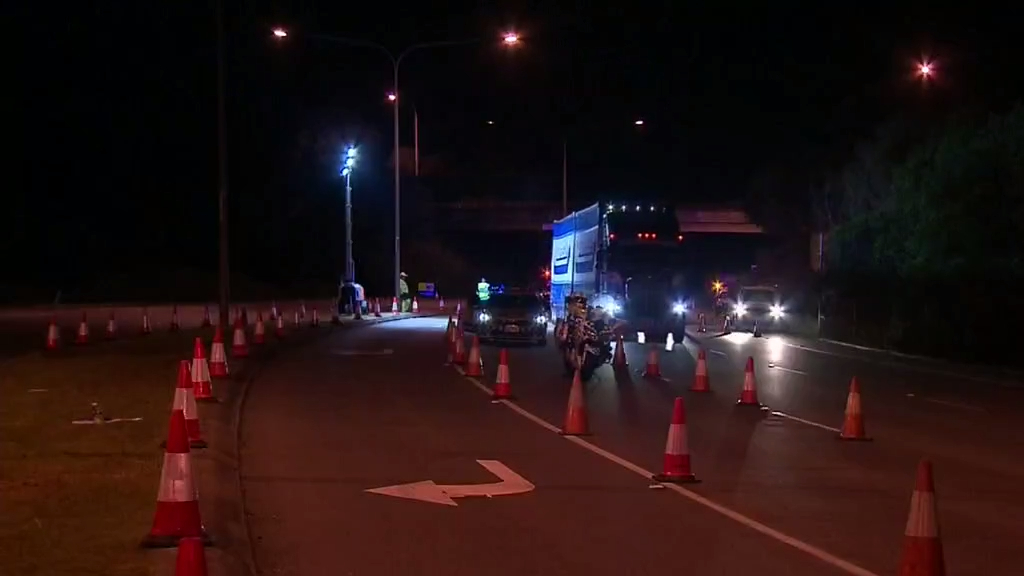 And due to cases still being recorded interstate, the NT Government is holding firm on keeping the territory isolated and has refused to provide a date for when borders may reopen to the rest of the country.

It is expected though, intra-Territory travel will be allowed from June 5, with the lifting of the biosecurity zones, when the NT enters Stage 3 of the roadmap to the "new normal".

Ms Fyles says the NT Government is closely watching other states and territories as to whether case numbers spike when restrictions ease.

"We are only one case away from a community outbreak … we want to see how the virus behaves as those other jurisdictions ease the restrictions," she said.

"If we start to see that interstate (a second wave) we don't want that for the Territory." 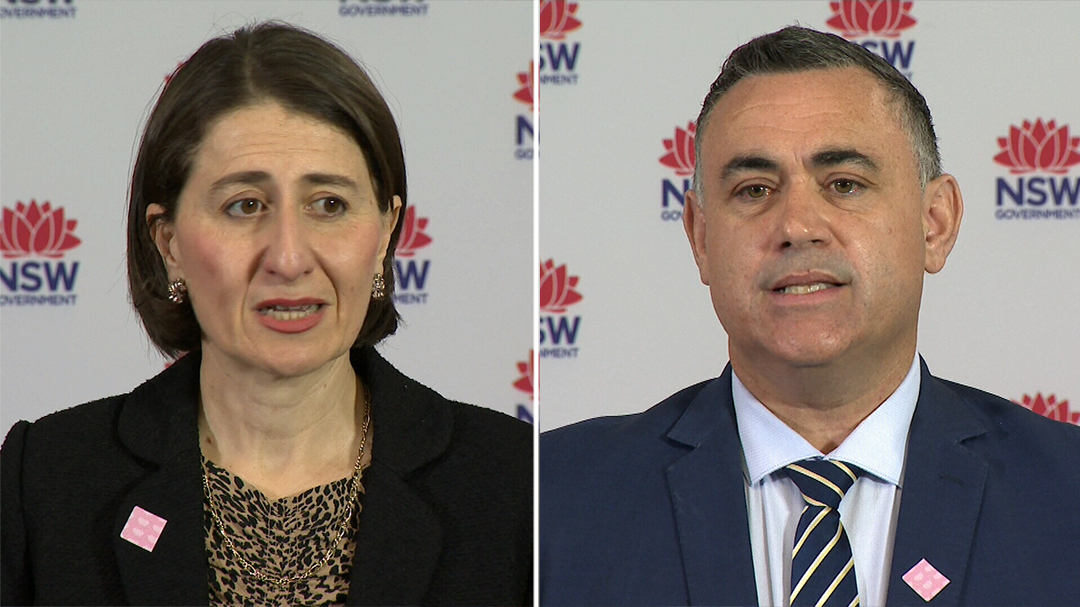 Despite the concerns, the private sector is calling for more clarity over a potential reopening, with the NT currently missing out on the annual economic injection associated with the peak tourist season.

The head of the NT Chamber of Commerce, Greg Ireland, highlighted the NT has been suffering an economic downturn for the past two years, and missing out this year, will likely push more people out of business.

"If we miss the Dry Season completely through having no flow of people through the Territory, we're going to go straight into another Wet Season and that basically makes it three in a row and no one has ever experienced that before," Mr Ireland said.

"There was a lot of places running on the skin of their teeth before the (pandemic) happened, so yeah I think that a real risk and more jobs will go."

READ:  Flushing The Toilet Without The Lid On May Spread Coronavirus Particles