But Daniel Andrews has rejected that comparison, saying it was “unfair” because NSW has not had the same levels of community transmission.

Prime Minister Scott Morrison has taken a swipe at Victoria's newly announced roadmap out of coronavirus restrictions, holding New South Wales up as the "gold standard".

He noted that, under Victoria's roadmap, parts of NSW would be under lockdown right now.

LIVE UPDATES: AUSTRALIANS TO GET FREE VIRUS VACCINE IN EARLY 2021 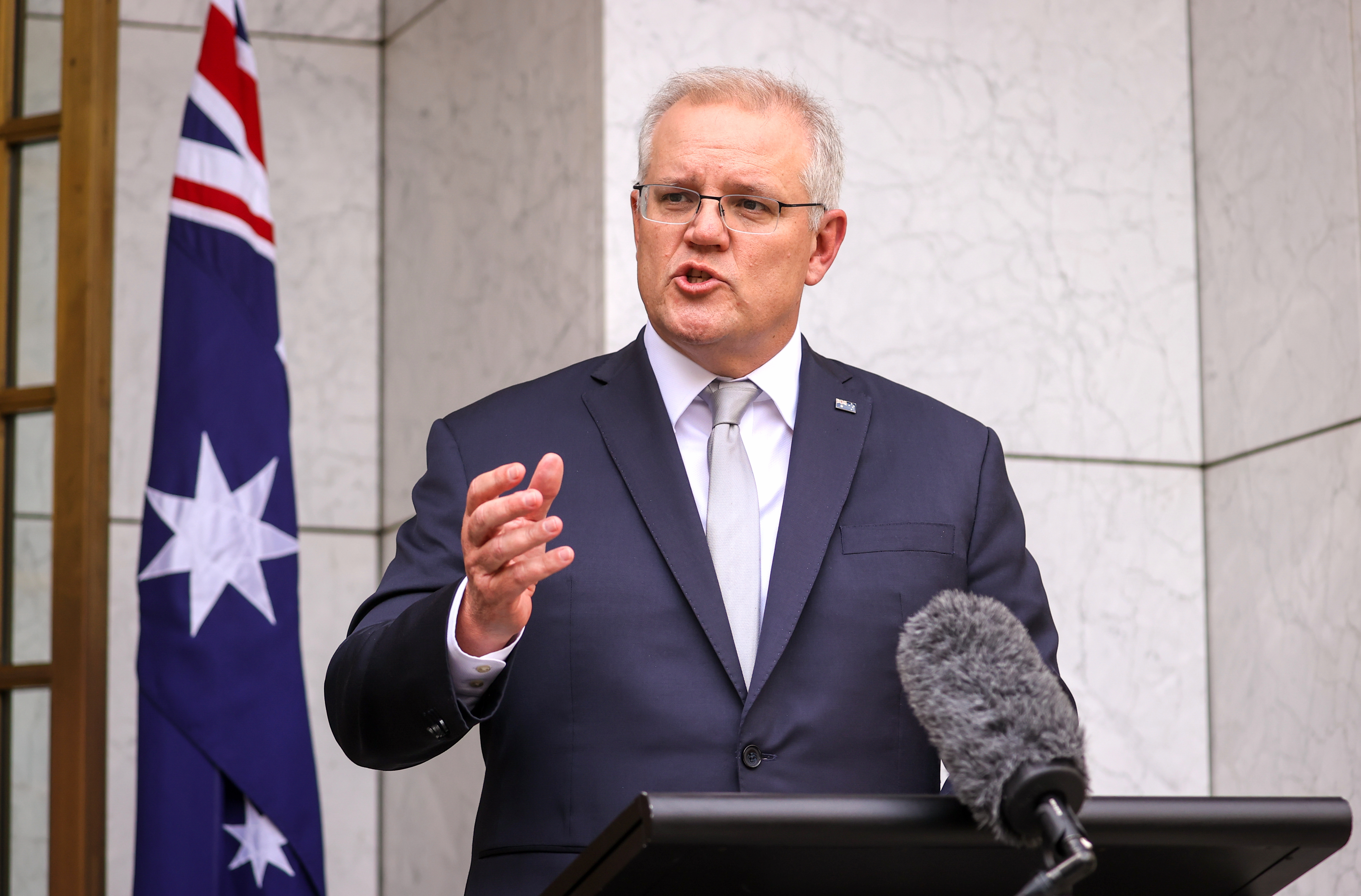 He said the roadmap was "crushing news" for many and he hoped it was a worst-case scenario.

But, he said, he would not muscle in to alter Victorian Premier Daniel Andrews' plan, however added discussions would occur between Canberra and Melbourne.

"We do not have that authority to step in and tell the Victorian government they have to follow another plan. That is not how Australia's federation works," Mr Morrison said.

Earlier, Mr Andrews said his professional relationship with the prime minister should not be affected by the extension of Victoria's lockdown restrictions.

However, the premier said he did not expect him to be "pleased" about the challenging circumstances the state faces.

"He's got a job to do and that's not to be a cheerleader for the government. It's to be a passionate advocate on behalf of his members and that's exactly what he does," Mr Andrews said.

"That's why we have a very good relationship and one that I don't think will be in any way impacted by commentary made by him and others yesterday. We will continue to work respectfully in a partnership to get the best outcome we can."

READ:  China clamps down on bloggers with new mandatory credentials

The prime minister also hinted at building "an integrated tracing capability" right across the country, to counter outbreaks.

He praised NSW as "the gold standard" that other states and territories had to follow and live up to.

But Mr Andrews said comparisons between NSW and Victoria were "unfair". 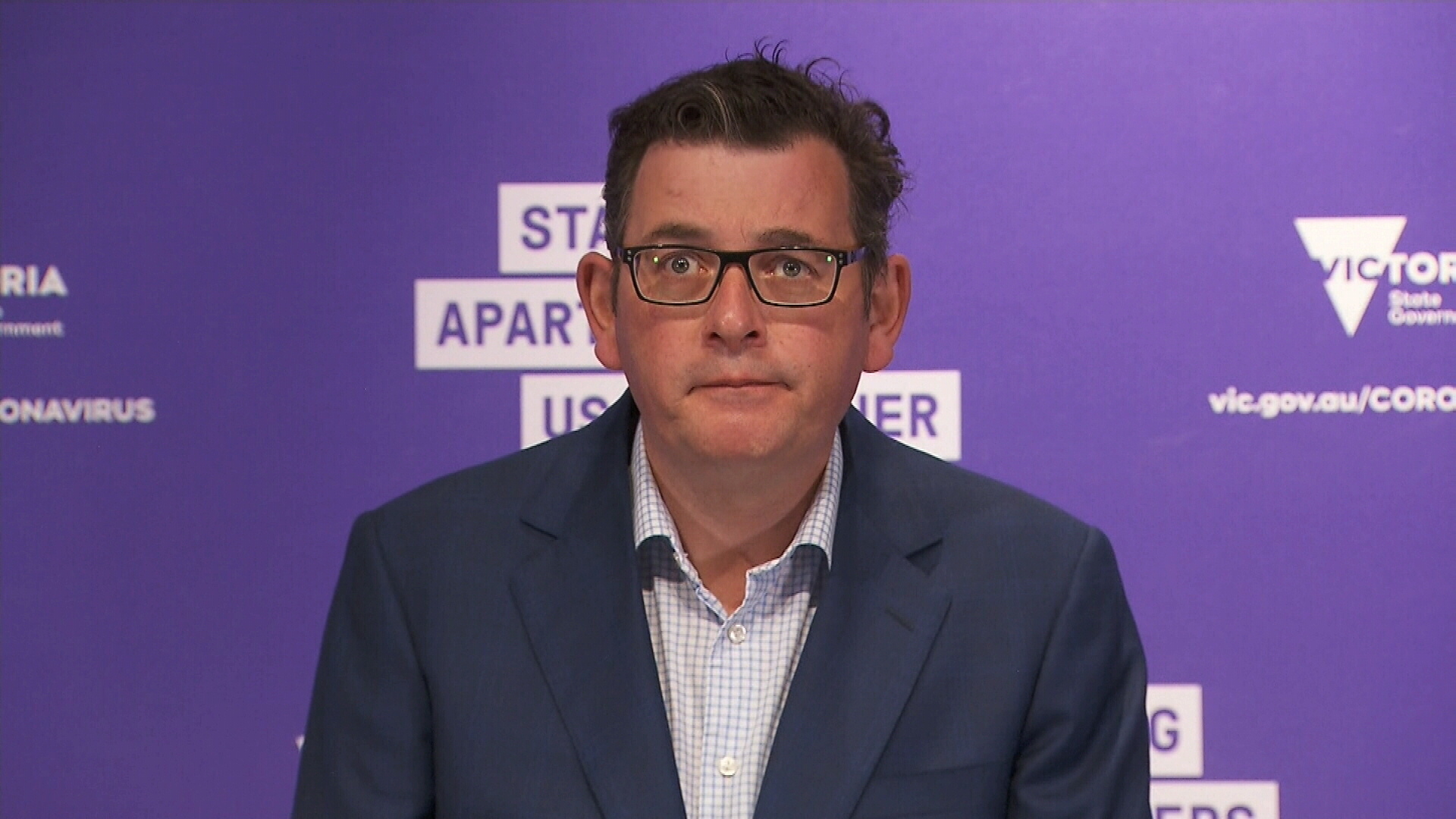 "And that's fair. People can draw the comparison. But it's unfair not to, I think, acknowledge the fact that they haven't had the community transmission that we've had.

"That's not a point of pride. It's just a fact. And trying to compare the two is not the same.

"I've seen all this commentary about, 'Oh, well, under our settings, they'd be in lockdown'. No, they wouldn't.

"Because they've not had the community transmission we've had. So we are different."

Mr Morrison said he wanted to see detailed plans of how Victoria's government plan to mitigate the economic consequences of its roadmap.

He also stressed that Sydney would be in curfew now if it was going on the same plan as Victoria.

The Prime Minister raised two questions that he believes are pertinent. 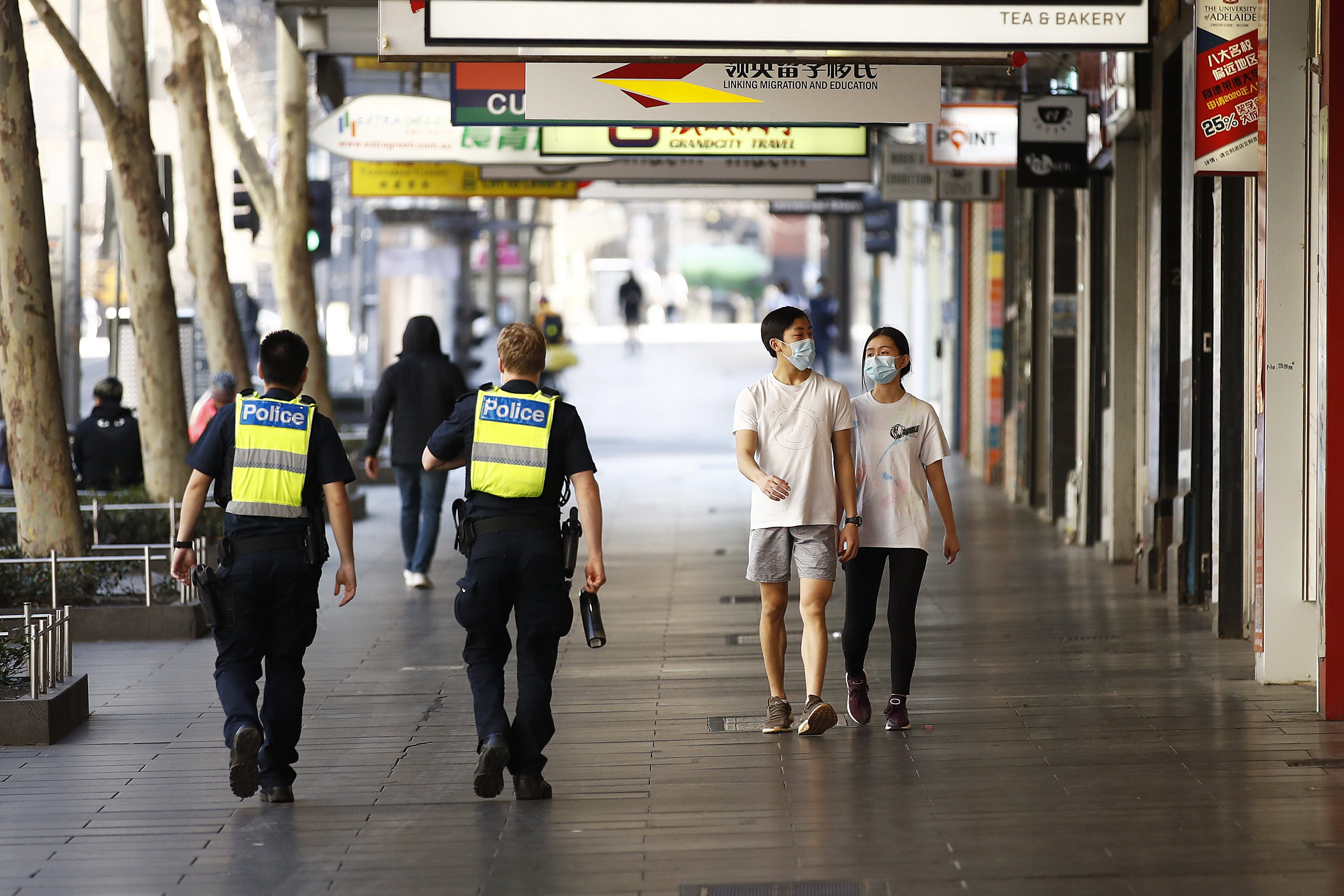 "I think one of the questions that has been raised in relation to the Victorian plan is what assumption is being made about the efficacy of contact-tracing with the measures they've set out," Mr Morrison said.

"To what extent would those restrictions be otherwise lessened if a higher capacity and functionality of contact tracing were present."

The contact tracing of Victoria is coming under pressure.

"It's just not about how many people you've got on the phone," Mr Morrison said.

So what is the key to NSW's contact tracing?

In NSW, its special emergency operations centre is an integrated operation which involves the health department and is actually led by the police.

"But there are many parts of government, when you're dealing with a crisis of this nature, which needs to be brought together."

Mr Morrison has issued a warning to those Australian states and territories which have zero or low numbers of coronavirus.

He has asked them to ensure their teams are "match fit" while sitting on the sidelines.