The elderly woman was a resident at the Dorothy Henderson Lodge aged care facility in Ryde, in Sydney’s north-west, a home now linked to five deaths.

A 95-year-old NSW woman has died from COVID-19, increasing the state's death toll to nine.

The elderly woman was a resident at the Dorothy Henderson Lodge aged care facility in Ryde, in Sydney's north-west, a home now linked to five deaths.

The aged-care facility was one of Sydney's first recognised coronavirus cluster hotspots. 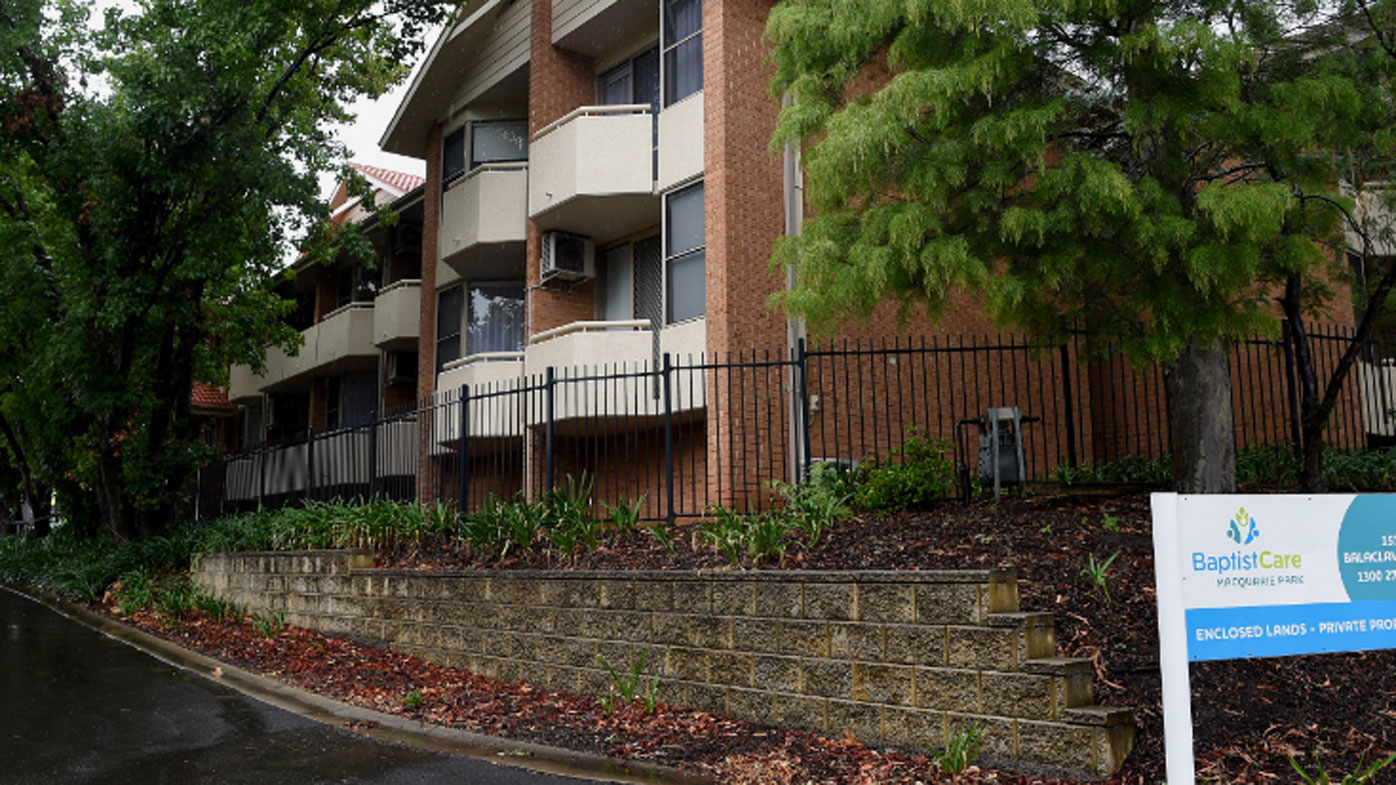 There have been 18 confirmed cases of COVID-19 in Dorothy Henderson Lodge, including several staff, according to latest NSW Health data.

The iconic Bondi Beach Pavilion will be turned into a pop up clinic to try and stop infection spreading in the neighbourhood.

Yesterday it was confirmed "infected" backpackers had likely started a coronavirus cluster outbreak in Bondi. With 140 confirmed cases, Waverley, which includes many of the city's eastern beaches, has the highest number of infections in NSW.

The premier also urged "the great people of our state" to pitch in and "retool" in a kind of wartime effort to help hospitals on the coronavirus front lines.

She asked businesses and manufacturers to help produce sanitisers, protective items, medical equipment and "a whole host of other things" which hospitals will need.

"We know already that many companies have started re-tooling, many companies that used to construct other things are now building bottles or converting their product to sanitisers ... but today we formally start the process."

More than 3000 Australians – some unhappy - are currently in forced quarantine in hotels in Sydney and NSW. 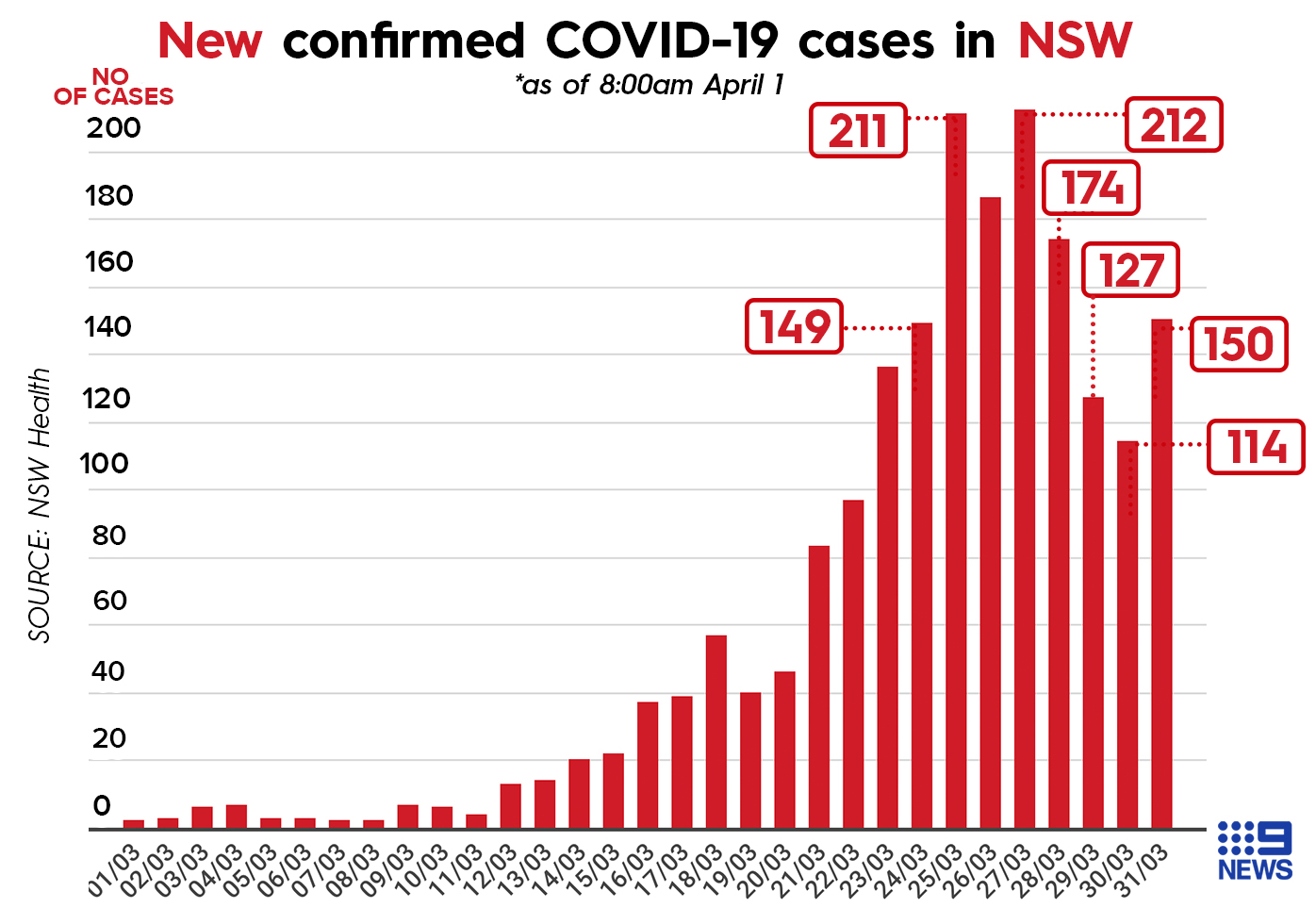 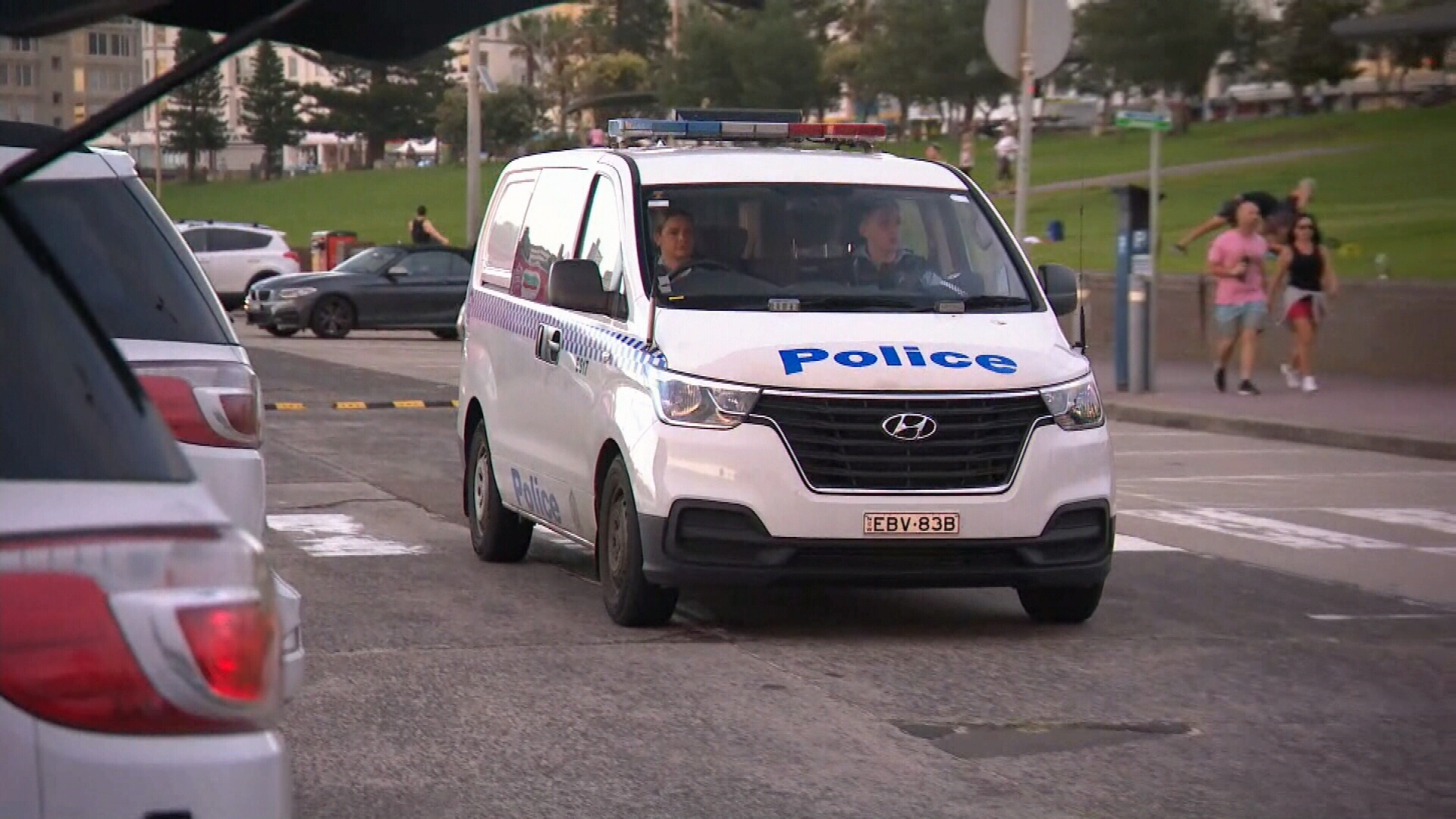 Sydney airport is expecting another 700 people to fly in today, and they will be whisked away for 14-days compulsory isolation.

Some of the people in hotel quarantine have posted on social media, complaining of conditions and the lack of outdoor time.

NSW Police Commissioner Mick Fuller said he had reviewed "health, welfare and security" processes and hinted some amendments could be coming over the next day.

He said some complaints were "reasonable".

"We shouldn't frame everyone in these hotels as people who are ungrateful because that's certainly not the case."