NSW wants to open testing to anyone with coronavirus symptoms after another resident of Anglicare’s Newmarch House died after testing positive in Sydney’s West.

NSW plans to ramp up coronavirus testing after a third elderly resident's death at a western Sydney nursing home brought the state's death toll to 31.

State Chief Health Officer Dr Kerry Chant reportedly wants to expand testing to include people with mild symptoms and will meet private sector labs to see if they have capacity to do so.

"If we have enough testing kits and swabs and collection points, we will be announcing testing is open to anyone with symptoms who wants a COVID test," Dr Chant told The Sydney Morning Herald. 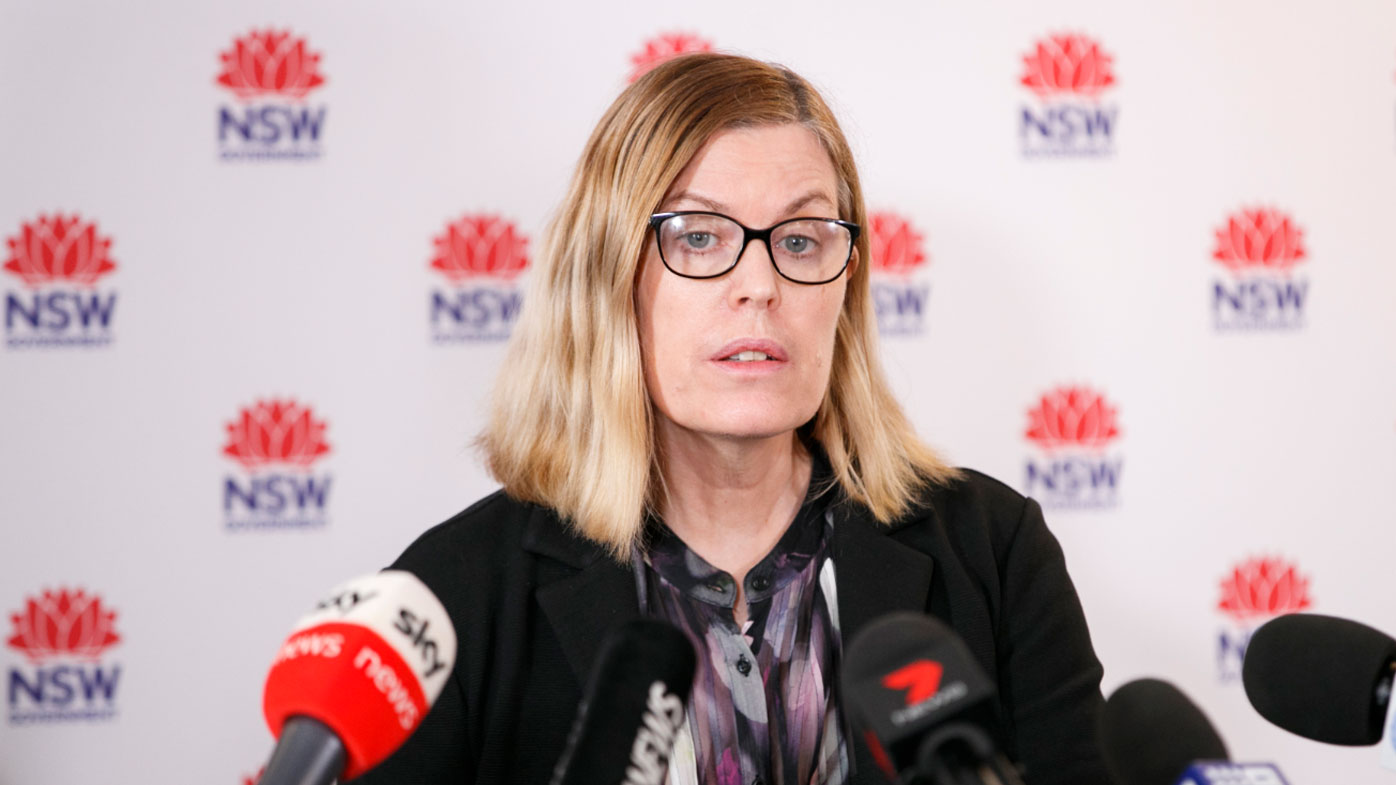 NSW reported six new cases yesterday taking the total to 2969, with 21 people in intensive care, after conducting more than 171,000 tests.

The death toll also rose to 31.

In a statement, the organisation says the woman had tested positive for COVID-19 and had multiple health issues, although the cause of death is yet to be formally determined.

Newmarch House is home to about 100 people with 28 residents and 14 staff infected with the coronavirus. Strict isolation protocols are in place.

A worker with symptoms entered Newmarch House on six consecutive days, leading Dr Chant to warn even those with mild symptoms should avoid work and get tested.

The elderly woman is the third person from the facility to die after testing positive to the virus following the deaths of two men aged 93 and 94.

"There is no ongoing risk to patients or staff and there has been no impact on hospital services," a spokeswoman for the health district said in a statement. 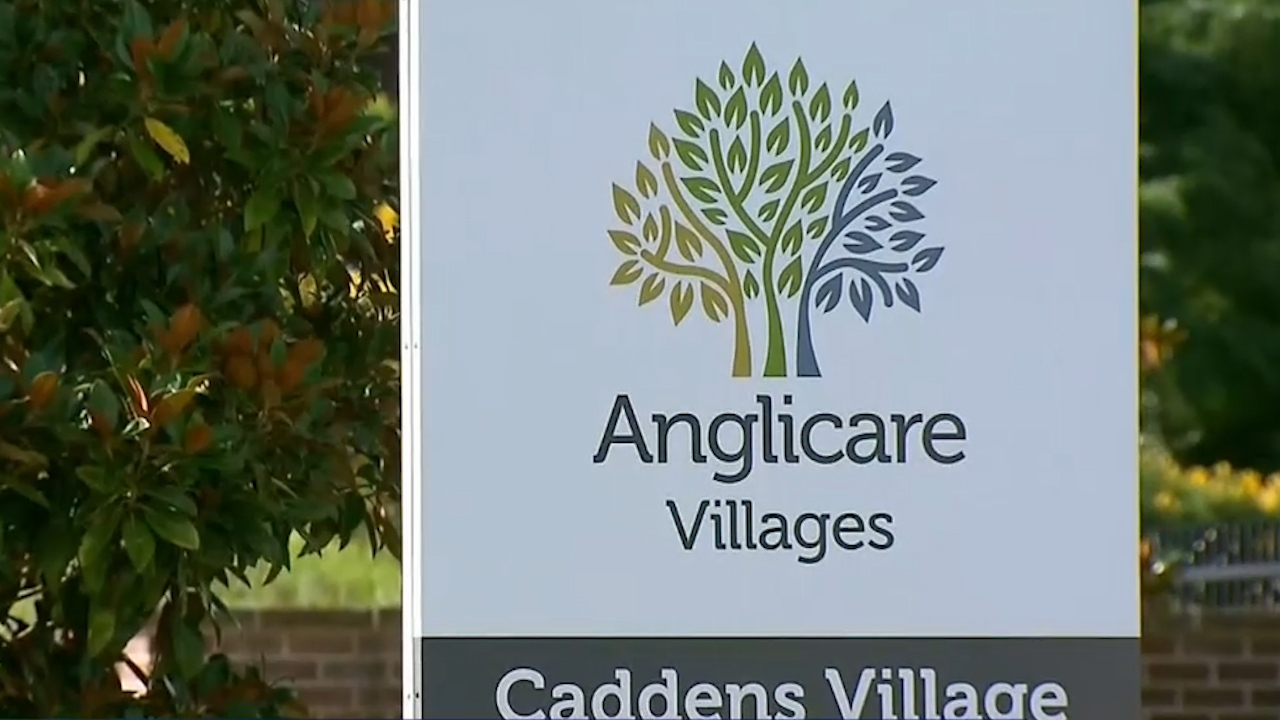 The healthcare worker presented to a COVID-19 clinic for testing at the first sign of symptoms and all close contacts have been identified and isolated, she said.

It comes as school students across NSW will receive face-to-face learning one day a week from May 11, building up to a full-time return to the classroom in term three.

NSW Premier Gladys Berejiklian says public, Catholic and independent schools are all on board with the plan.

Schools are currently open amid the coronavirus pandemic but students are encouraged to learn from home.

From May 11, no more than a quarter of the school cohort will be on campus at one time and students will learn the same unit of work regardless of their location.

The government is aiming for a full-time return to school in term three, starting in late July, but pledged to pay close attention to the data and change tack if required.

The government has also begun the repatriation of 48 crew from the Ruby Princess, who have tested negative to the virus. The ship been docked at Port Kembla for two weeks.

NSW Police have charged a further two people under the Public Health Act and issued another 25 coronavirus-related infringement notices.