NSW Rural Fire Service commissioner Shane Fitzsimmons is set to retire from his role, months after leading the state through a horrific summer bushfire season. 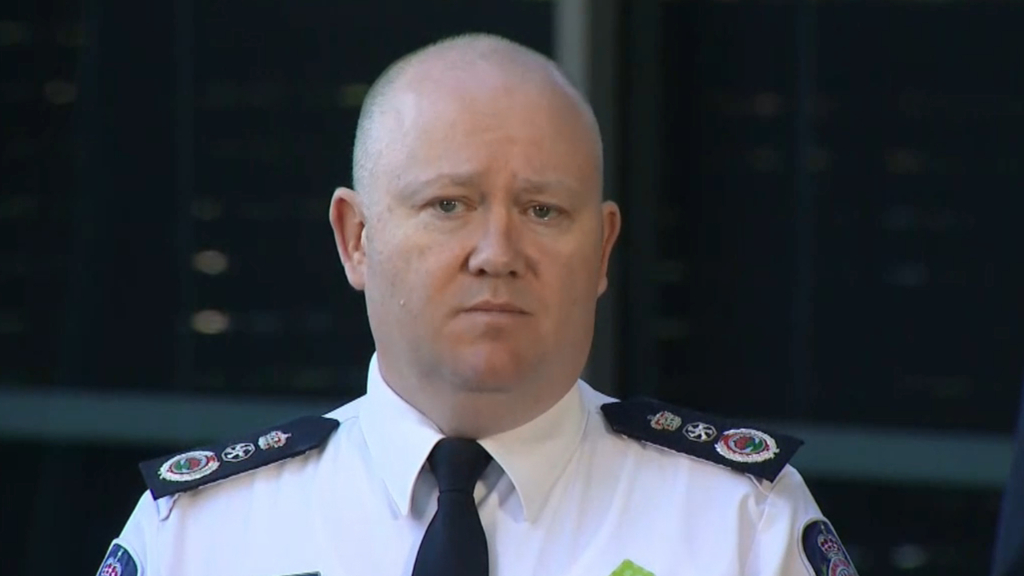 NSW Rural Fire Service commissioner Shane Fitzsimmons is set to retire from his role, months after leading the state through a horrific summer bushfire season.

After 12 years at the helm of the RFS, Mr Fitzsimmons will take up a position as head of a new government agency focussed on disaster recovery.

The new agency will be known as Resilience NSW, and Mr Fitzsimmons will be its commissioner from May 1.

He will also become the deputy secretary for emergency management.

NSW RFS deputy commissioner Rob Rogers will take over as the new head of the fire service.

Mr Rogers has served for nine years as deputy commissioner.

NSW Premier Gladys Berejiklian told reporters this morning that Mr Fitzsimmons was "one of the true heroes of NSW".

"His leadership, the way in which he pulled NSW through those difficult times was outstanding," Ms Berejiklian said.

"Given his skills, given the level of respect he has in the community and given his understanding of what it takes to recover from a major disaster the NSW Government is very pleased to announce that Commissioner Fitzsimmons has accepted to take on the responsibility of being our Commissioner for NSW Resilience," she said. 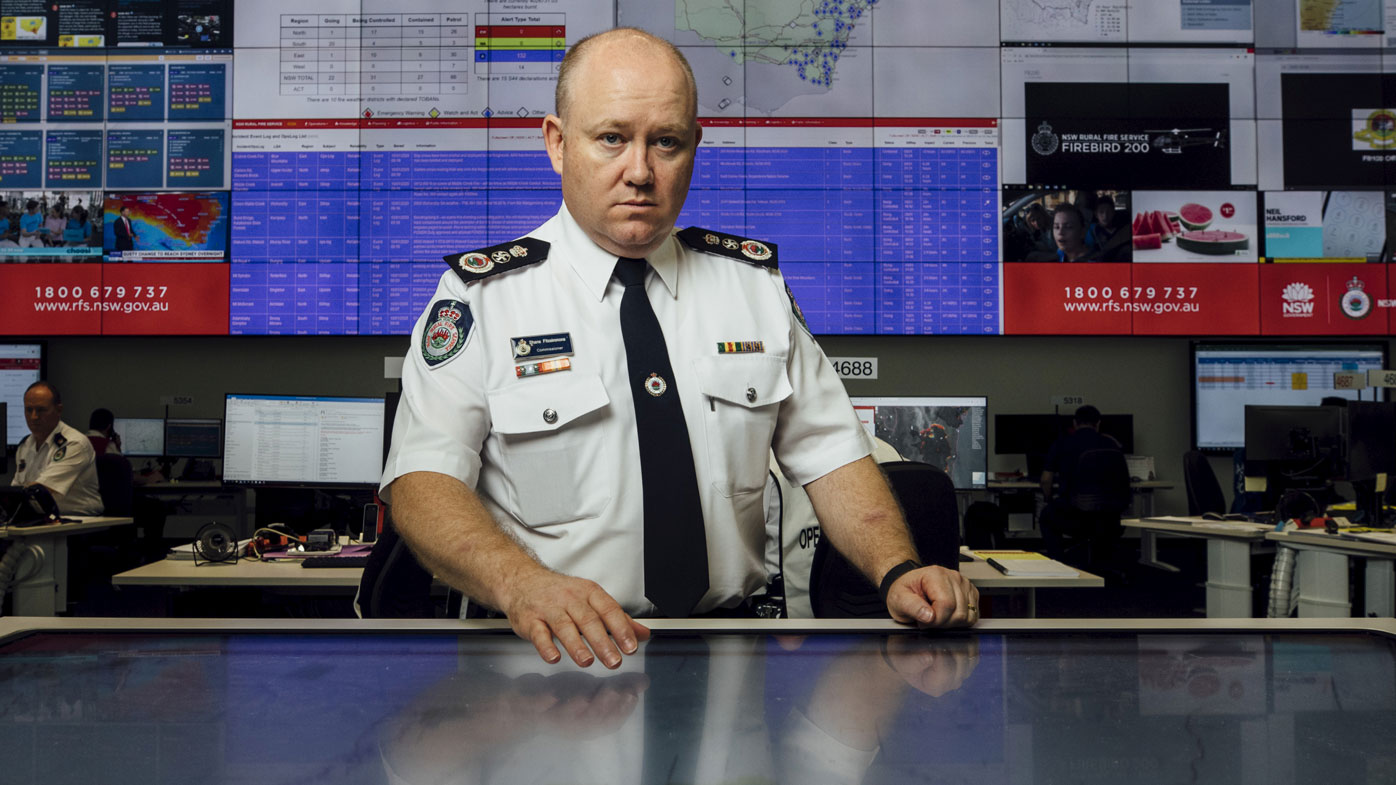 Ms Berejiklian said the new agency would focus on preparing and enabling the state to recover through major crises "be it COVID, cyber security, a whole lot of things we may not have foreshadowed".

Mr Fitzsimmons said stepping down from his role as RFS commissioner was a difficult and personal decision but he was looking forward to the new role and continuing to serve the people of NSW.

"After 35 years with the Rural Fire Service both as a volunteer and a salaried member and, of course, my last 12 years or so as Commissioner it's been a privilege and an absolute honour to have served in this organisation alongside so many tens of thousands of wonderful individuals," Mr Fitzsimmons said.

READ:  No relief in sight for Fraser Island fire as it approaches tourist resort

"There is no doubt in my mind that I take on this new role with a deal of trepidation, of course, but I'm very open to the idea of continuing to make a difference," he said.