People in NSW risk massive fines and prison time if they break laws limiting non-essential travel and all gatherings to two people.

People in NSW risk massive fines and prison time if they break laws limiting non-essential travel and all gatherings to two people.

From today, people who leave their home without a valid reason - for buying food or other essentials, seeking medical care or exercise work or study,  - can even be fined up to $11,000 as well as a jail term of up to six months. 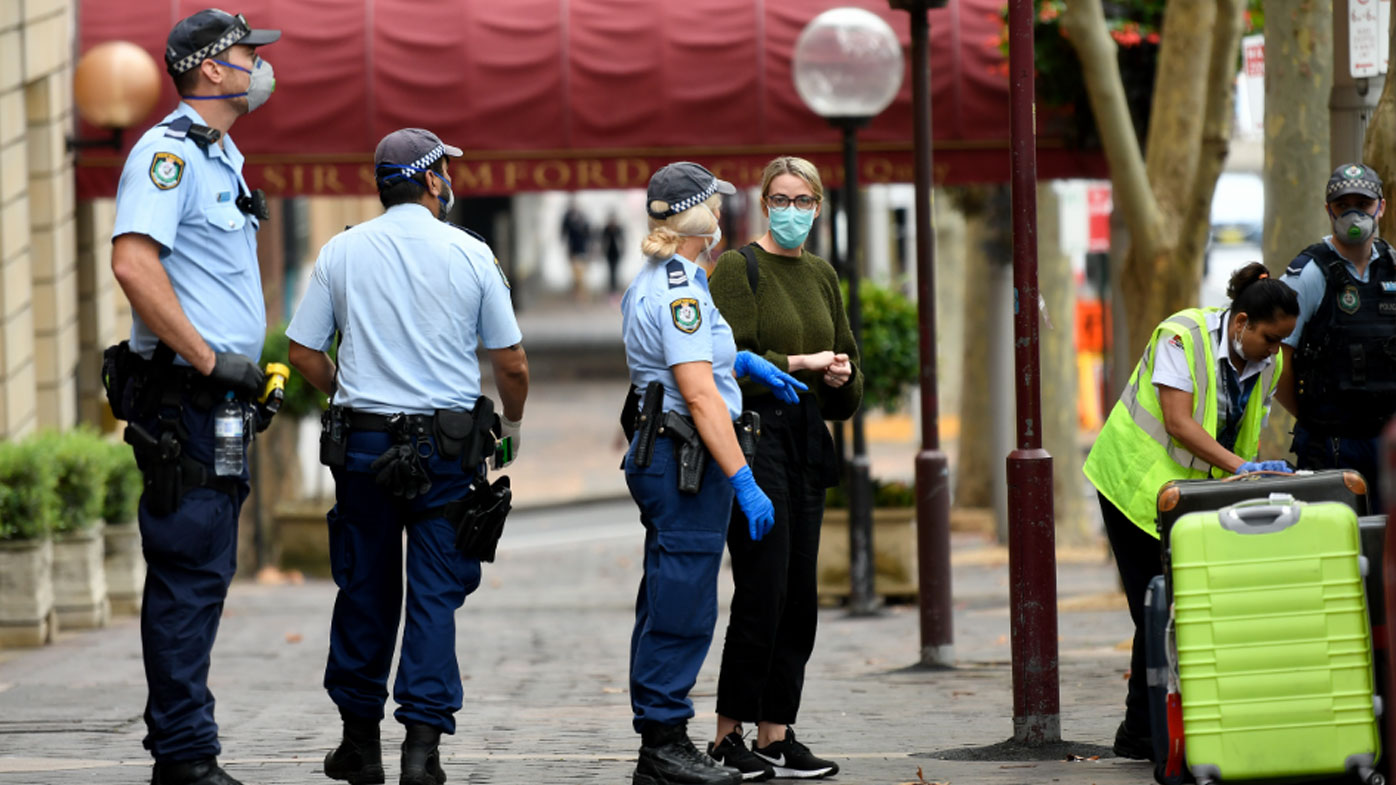 Under the legislation, individuals can also be fined for gathering indoors or outdoors in a group of more than two people, not including households or for essential work or study.

NSW Police Commissioner Mick Fuller said police would no longer issue cautions for those flouting self-isolation rules - instead $1000 on-the-spot fines would be handed out.

Anyone who breached the order would be fined an additional $5500 for every day they continued to break the law.

Individuals can also be fined for assembling indoors or outdoors in a group of more than two people, not including households or for vital work or study. 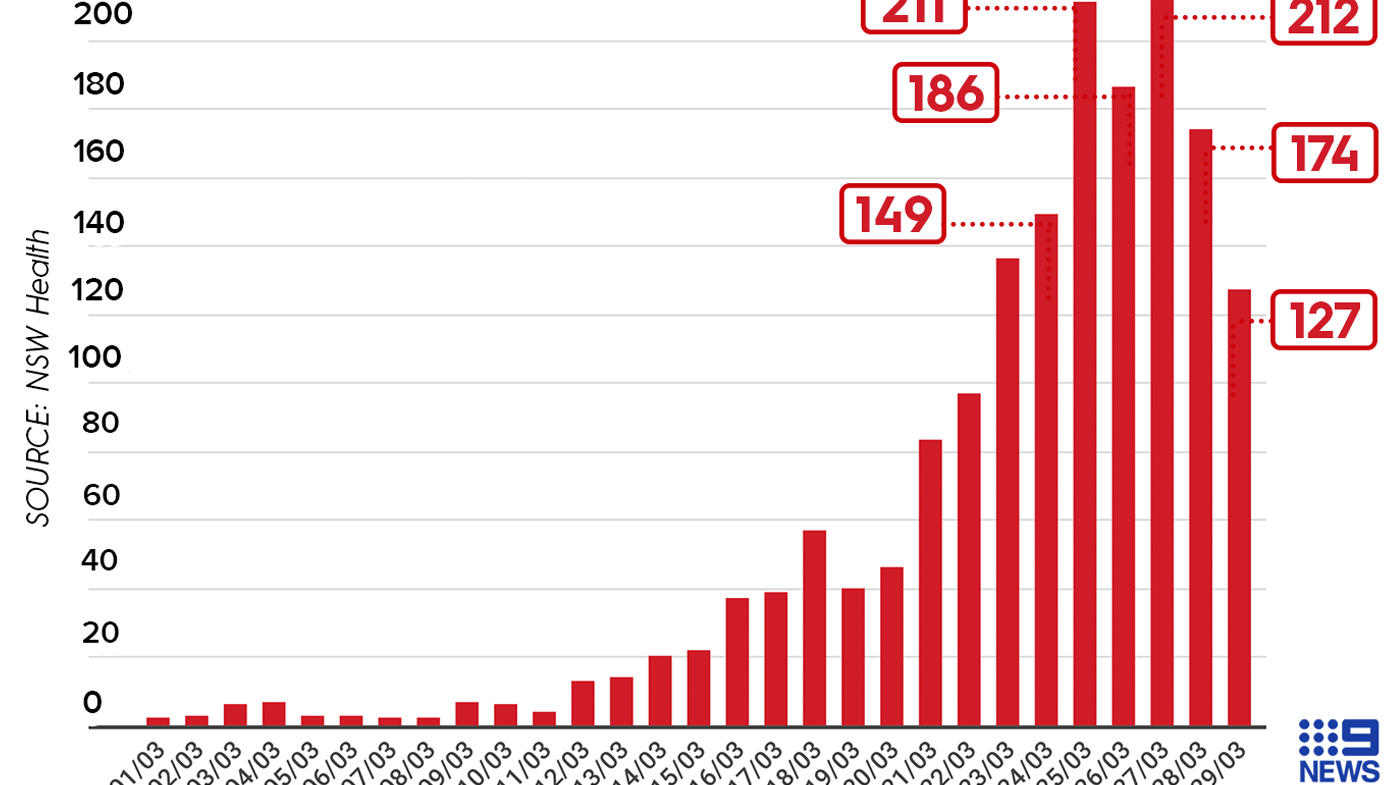 There are exceptions to the order, including attending weddings and funerals, which are limited to five and 10 people respectively.

Other "excuses" for being outside a home include moving house, donating blood, undertaking legal obligations and accessing public services such as Centrelink and domestic violence services.

NSW Premier Gladys Berejiklian says people in their 20s and 30s are the worst offenders when it comes to flouting social isolation rules and she implored them not to put the vulnerable at risk.

"Unless there is a significant and unexpected spike in COVID-19 cases in the state, the current restrictions will not be revised for a month," she says. 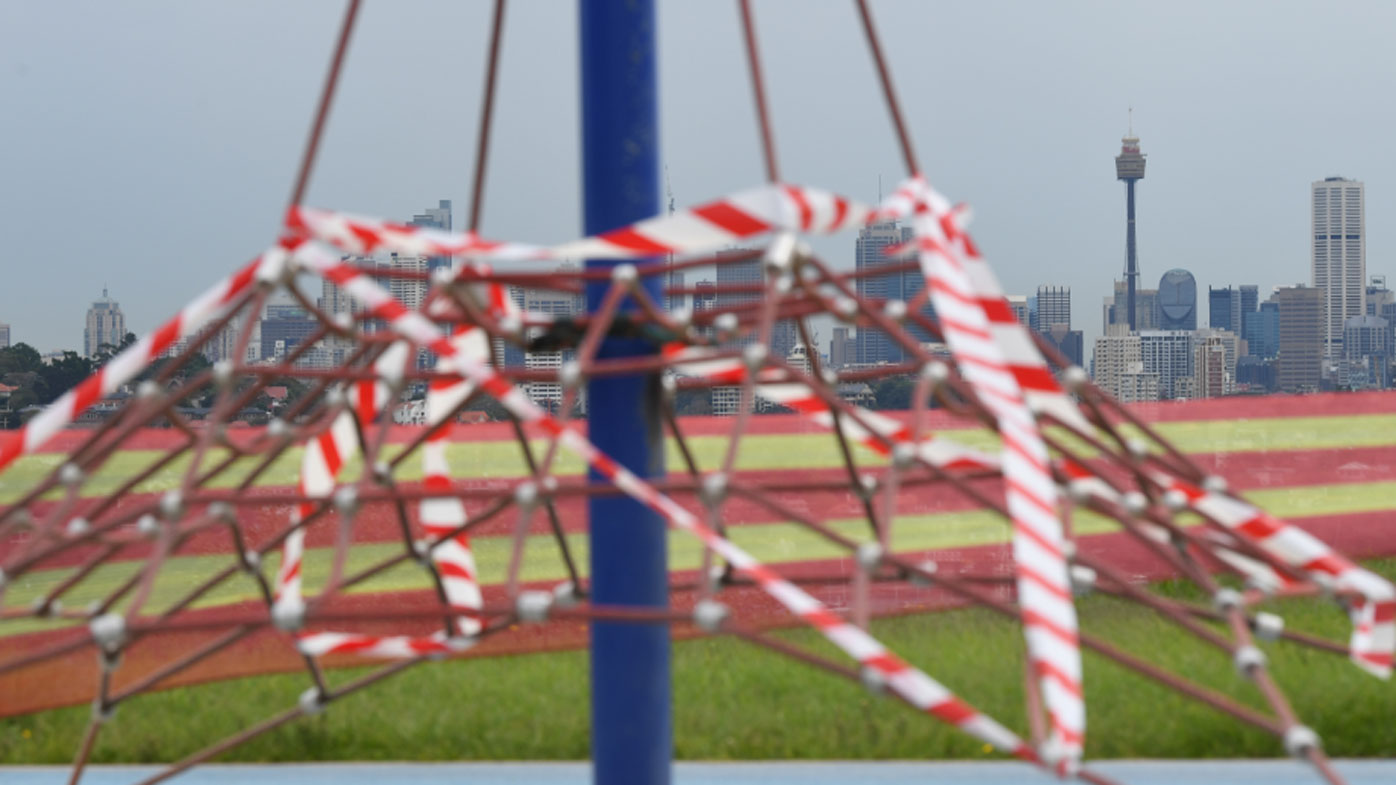 "Health experts have told us they'd like to maintain the restrictions we've put in place for at least the next month and then assess," she said yesterday.