Experts are calling for those on remand while awaiting trial in NSW to be released from custody to ease overcrowding in prisons amid the coronavirus pandemic.

Overcrowded NSW prisons could become incubators for COVID-19 just like cruise ships, experts warn, as they call for people awaiting trial to be released.

UNSW criminology professor Eileen Baldry says it's impossible for the government to ensure safe physical distancing in the state's overflowing prisons, so any COVID-19 infection would spread like wildfire.

"Just like cruise ships, people in prisons are living so closely together they (jails) could easily become incubators," Prof. Baldry said. 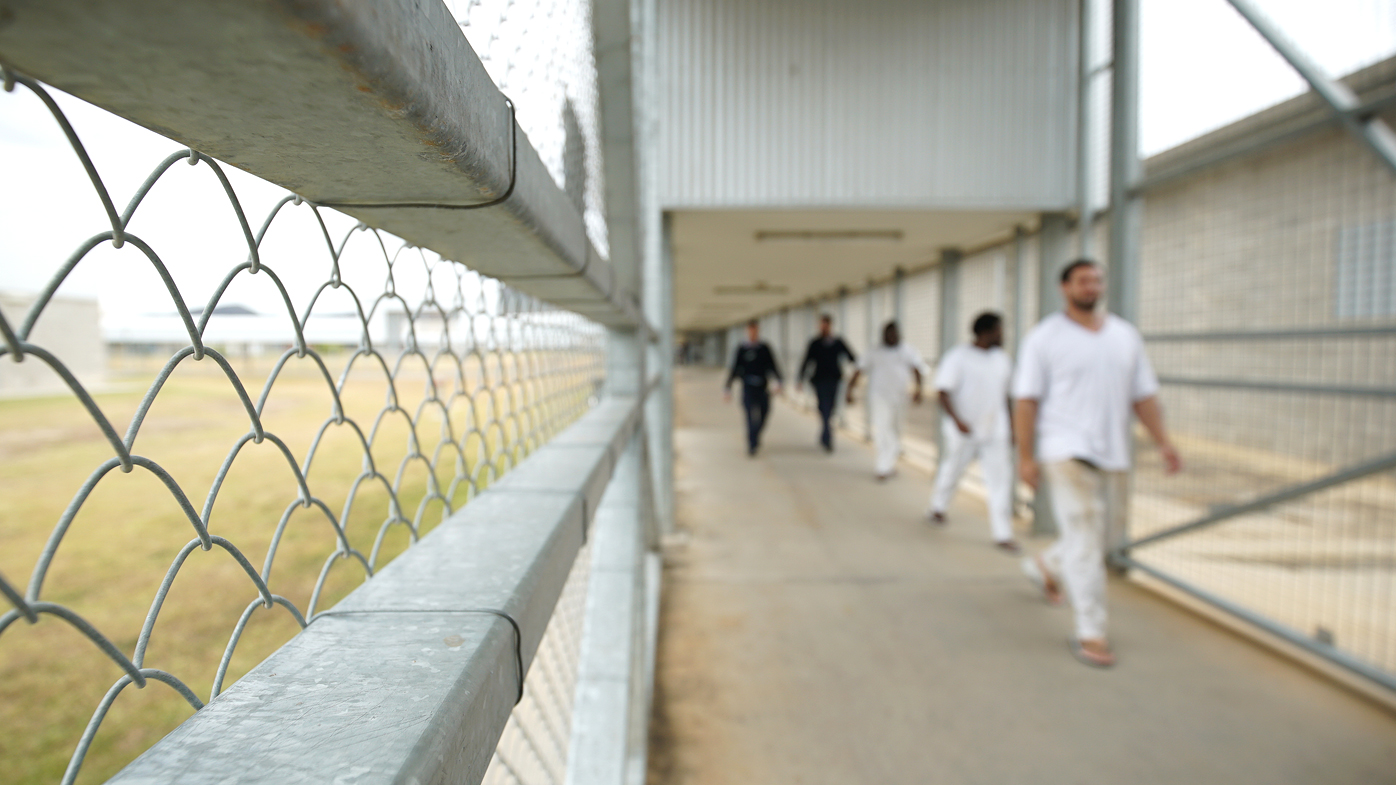 About 30 per cent of NSW prisoners are on remand awaiting their day in court.

About 50 per cent of them will be found not guilty.

"These prisoners are not serious threats to society, they are not violent offenders," Prof. Baldry said.

The state government should look at alternatives, such as bail hostels, to house low-risk offenders awaiting trial, the academic said.

He's noticed an increase in anxiety and feelings of uncertainty, especially after prisoners lost face-to-face visits with families and friends as a result of the coronavirus threat.

"That was the one thing they really looked forward to," Mr O'Brien said.

"Most prisoners will be released at some stage; we're worried this will have a deleterious impact on their ability to reform.

"The conditions inside prisons at the moment are more onerous than ever before."

Prof. Baldry believes prisoners could soon be locked inside their cells for long periods of time.

READ:  City to complete more than 2,000 metres of new and upgraded footpaths by end of financial year

"We're talking hours and hours without being let out - it's like being locked in your bathroom all day."

Mr O'Brien wants inmates serving short sentences and those jailed for minor infringements, such as not paying traffic fines, to be released on parole to ease pressure within prisons.