Gladys Berejiklian it was “cruel, unjustified, spiteful” Queensland could reopen to Victoria before the people of Greater Sydney.

Gladys Berejiklian says she is "mortified" by suggestions Queensland could reopen its border to Victorians before the rest of New South Wales.

It comes as Queensland's Chief Health Officer Dr Jeannette Young is said to be considering allowing Victorians into the sunshine state from December 1, saying she was "optimistic".

Thirty-two local government areas in Sydney are being treated as COVID-19 hotspots, despite very low cases of coronavirus within the community. 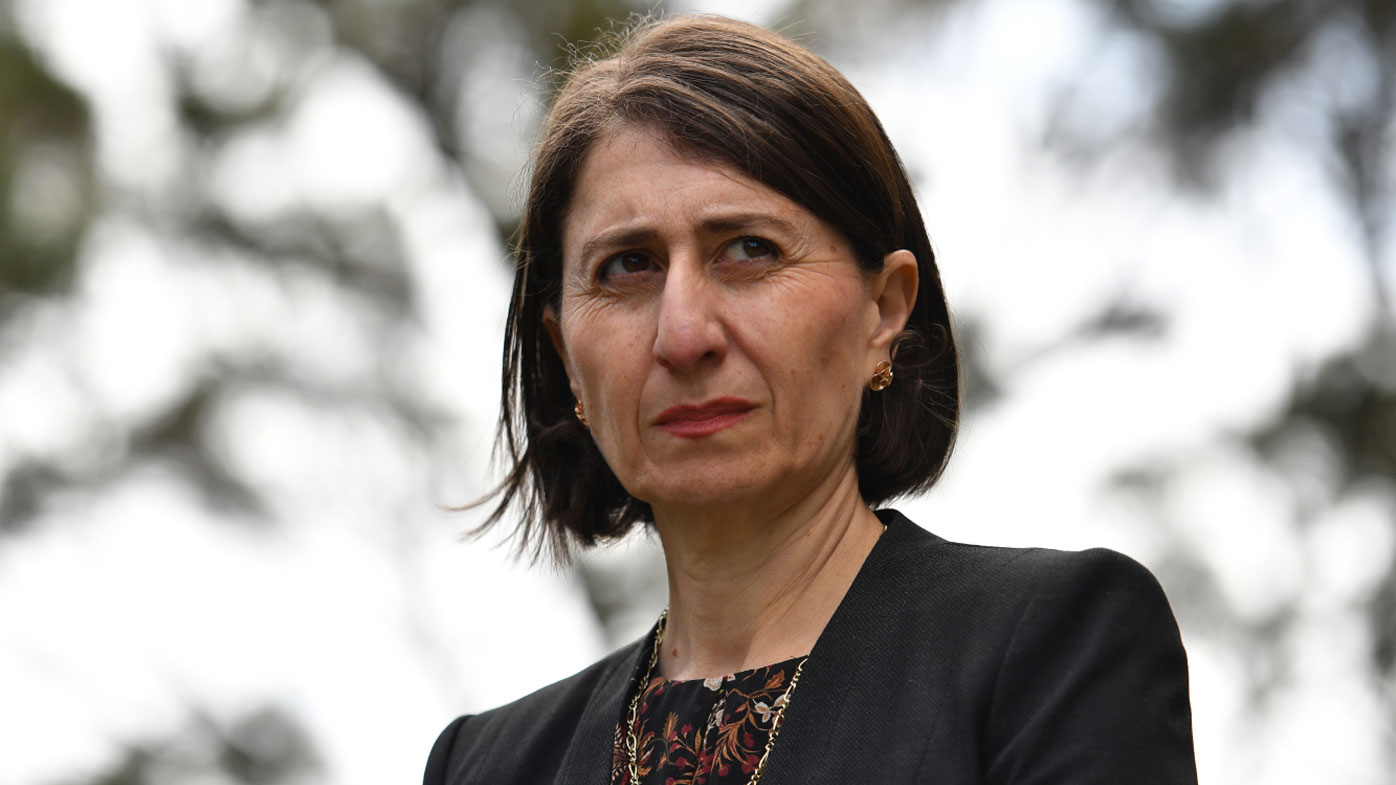 The NSW premier lashed out at reports Queensland was considering welcoming back Victorians before those who live in Sydney. 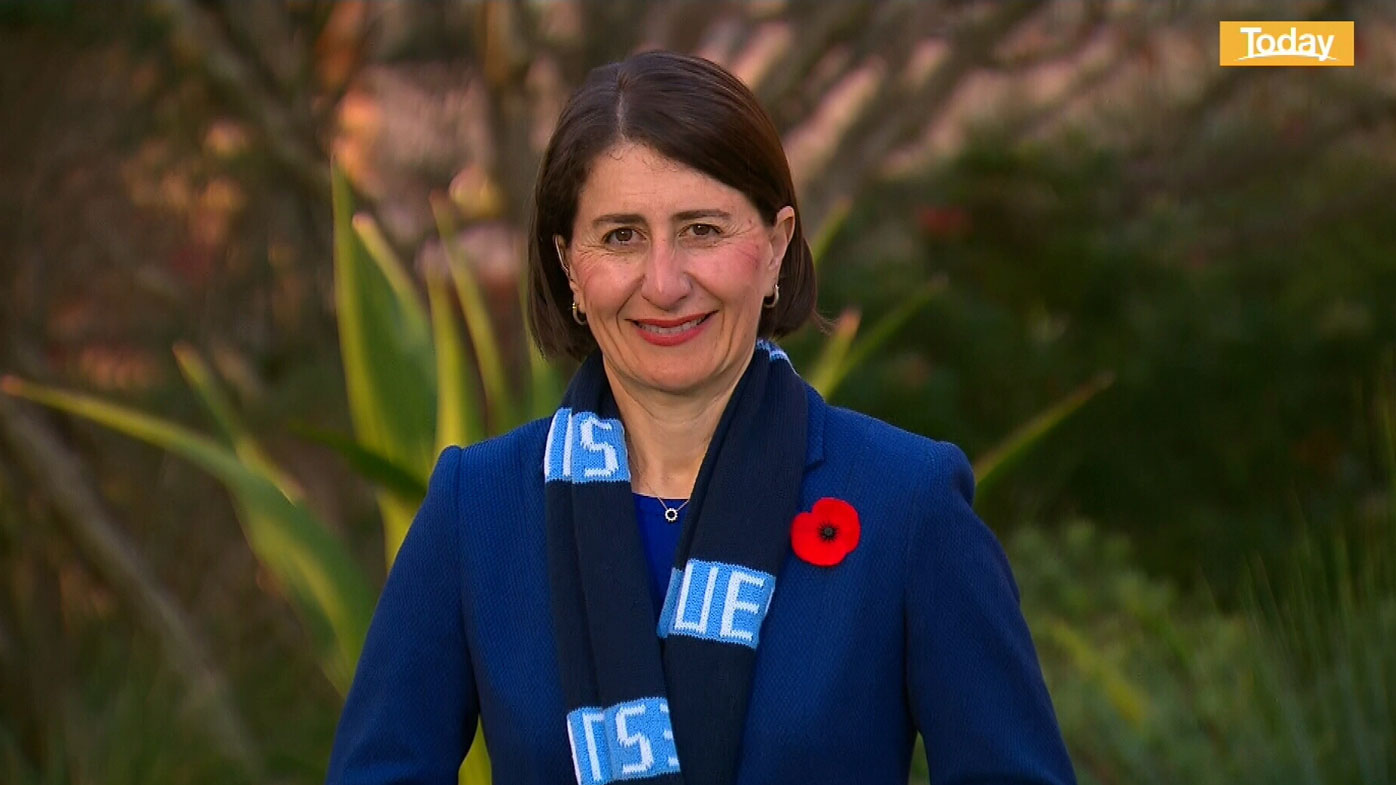 "This is about doing the right thing," she said.

"I do worry about families being separated at Christmas. And imagine another summer - last summer it was the bushfires.

NSW will open the border with Victoria on November 23, a move Ms Berejiklian was "a big deal for us". 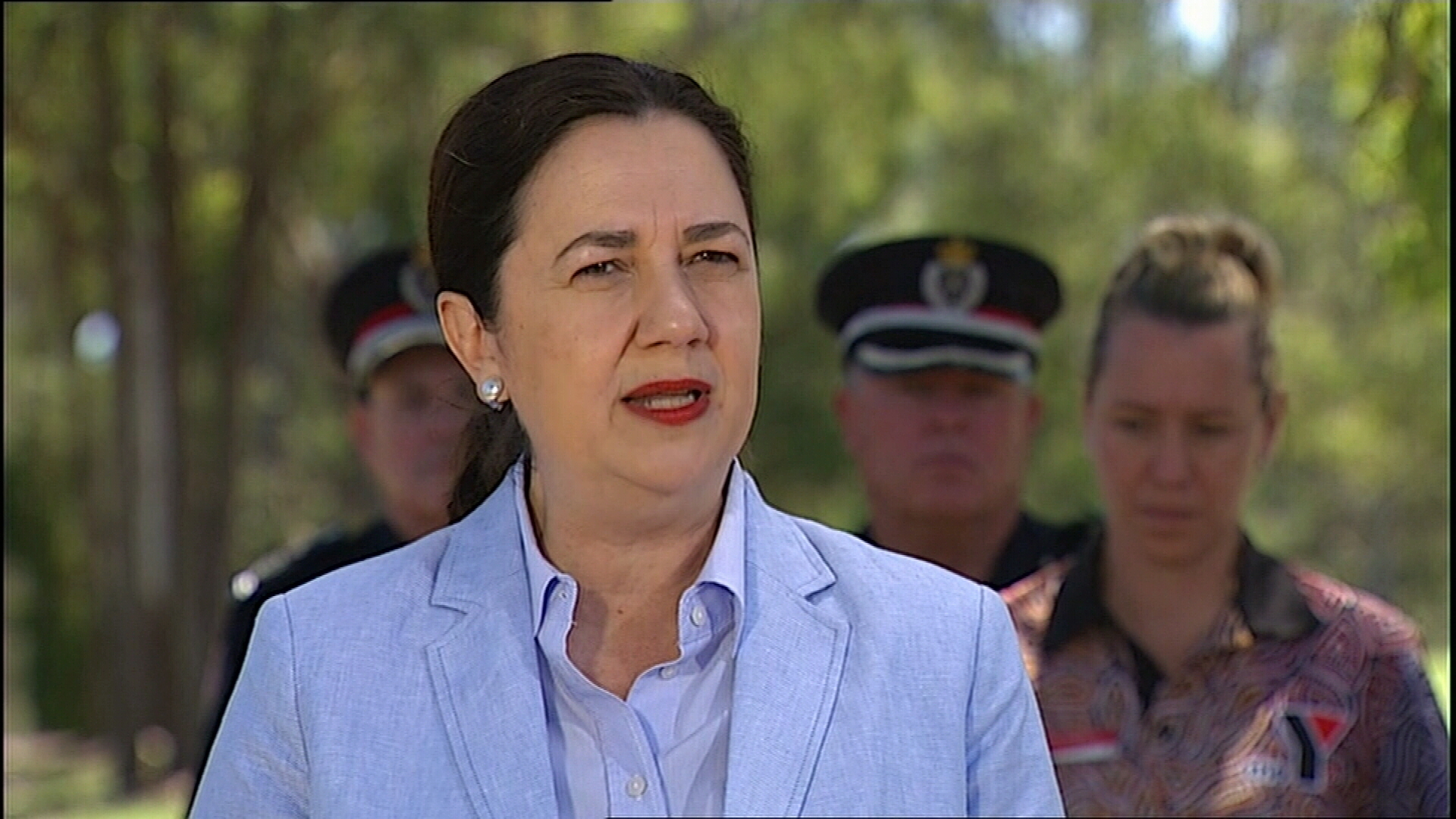 Yesterday NSW recorded no new cases of locally-transmitted COVID-19 for a third day in a row.

But NSW Health's Dr Jeremy McAnulty said there was some concern about traces of the virus found in sewerage across 19 Sydney suburbs.

He said it was a sign COVID-19 was circulating undetected within the community.

"But it's promising that we have had a few days without any locally transmitted cases," he told Today.

"We have seen that before and because it's a virus that presents with mild symptoms we have to continue that guard and be tested at the slightest of symptoms."

Those areas of concern include Liverpool in south-west Sydney and Rouse Hill in the city's north west, along with Moss Vale.

"Cases could crop up anywhere. If you have any symptoms at all, come forward for testing.

"Don't leave it for a day or two, call straight away."