NSW Premier Gladys Berejiklian has told reporters she “doesn’t know anywhere on the planet” which could meet Queensland’s stringent protocols for reopening its state borders.

NSW Premier Gladys Berejiklian has told reporters she "doesn't know anywhere on the planet" which could meet Queensland's stringent protocols for reopening its state borders.

The comment comes amid a deepening stoush between Ms Berejiklian and Queensland Premier Annastacia Palaszczuk over the ban on NSW residents entering Queensland.

Ms Berejiklian said she had a "positive and constructive" conversation with Ms Palaszczuk, but she "didn't get a sense or a hint that they would relax their borders any time soon".

LIVE COVERAGE: Daily infections back in triple figures for Victoria 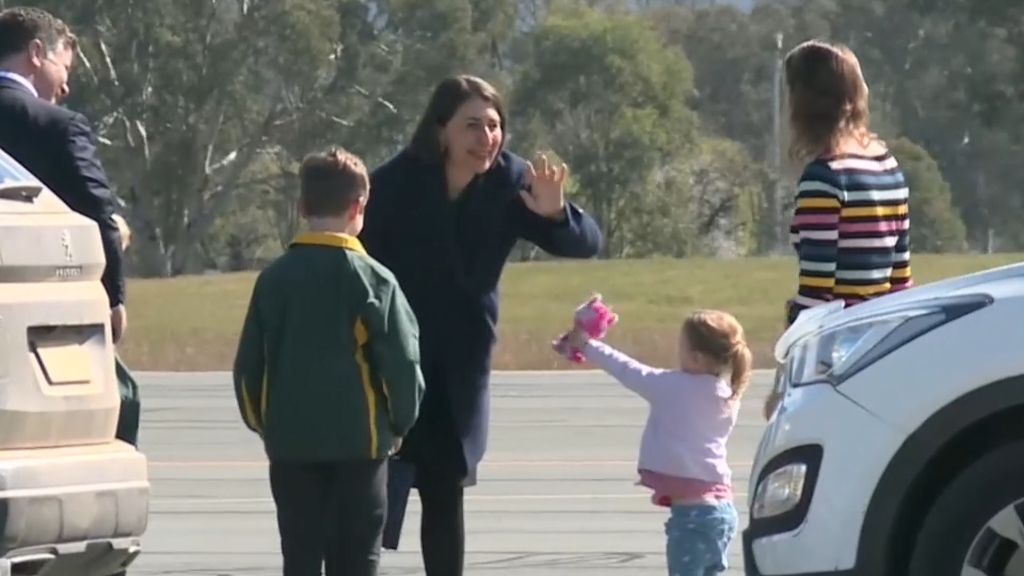 She described the targets put forward by Queensland in order to relax its borders in NSW as "a pretty big ask of us during a pandemic".

The targets stipulate zero community transmission for an extended period before border closures can be withdrawn.

"I don't know that we would ever get to that number," the NSW premier said.

During the phone call, she expressed concerns around health care for NSW residents living on the border, including health care workers from Queensland being unable to travel into NSW without quarantining upon their return. 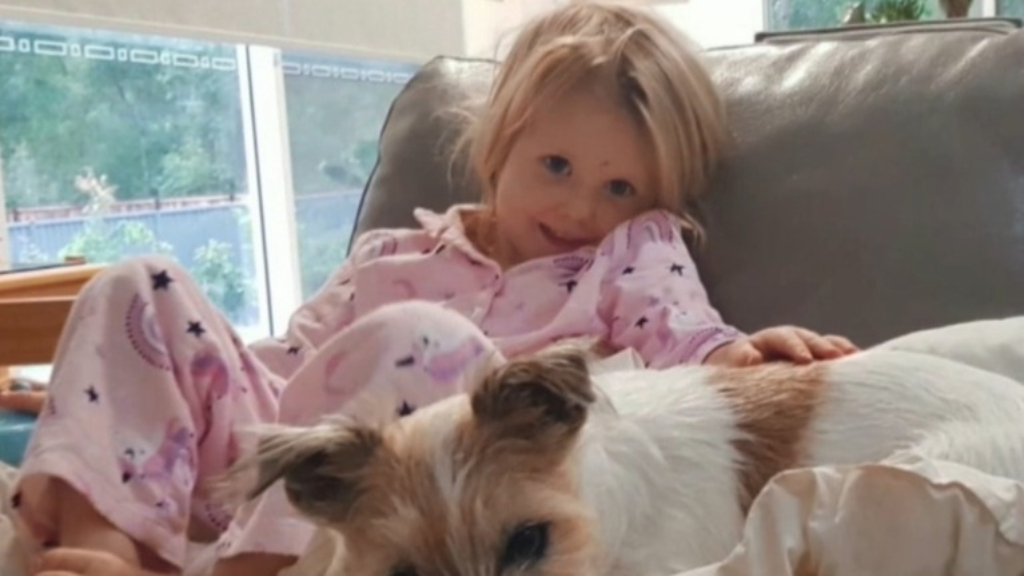 Ms Berejiklian has called on the leaders of other states to reconsider their border closures amid ongoing low levels of community transmission of COVID-19 in her state.

"If you have confidence that contact tracing is something that you can deal with in your state, then you shouldn't need to keep your borders closed, given the low levels of transmission in NSW at the moment," she said.

READ:  Bushwalkers trapped by floodwaters in the Blue Mountains roped out by police

"The Victorian situation is different – I don't include Victoria in this." 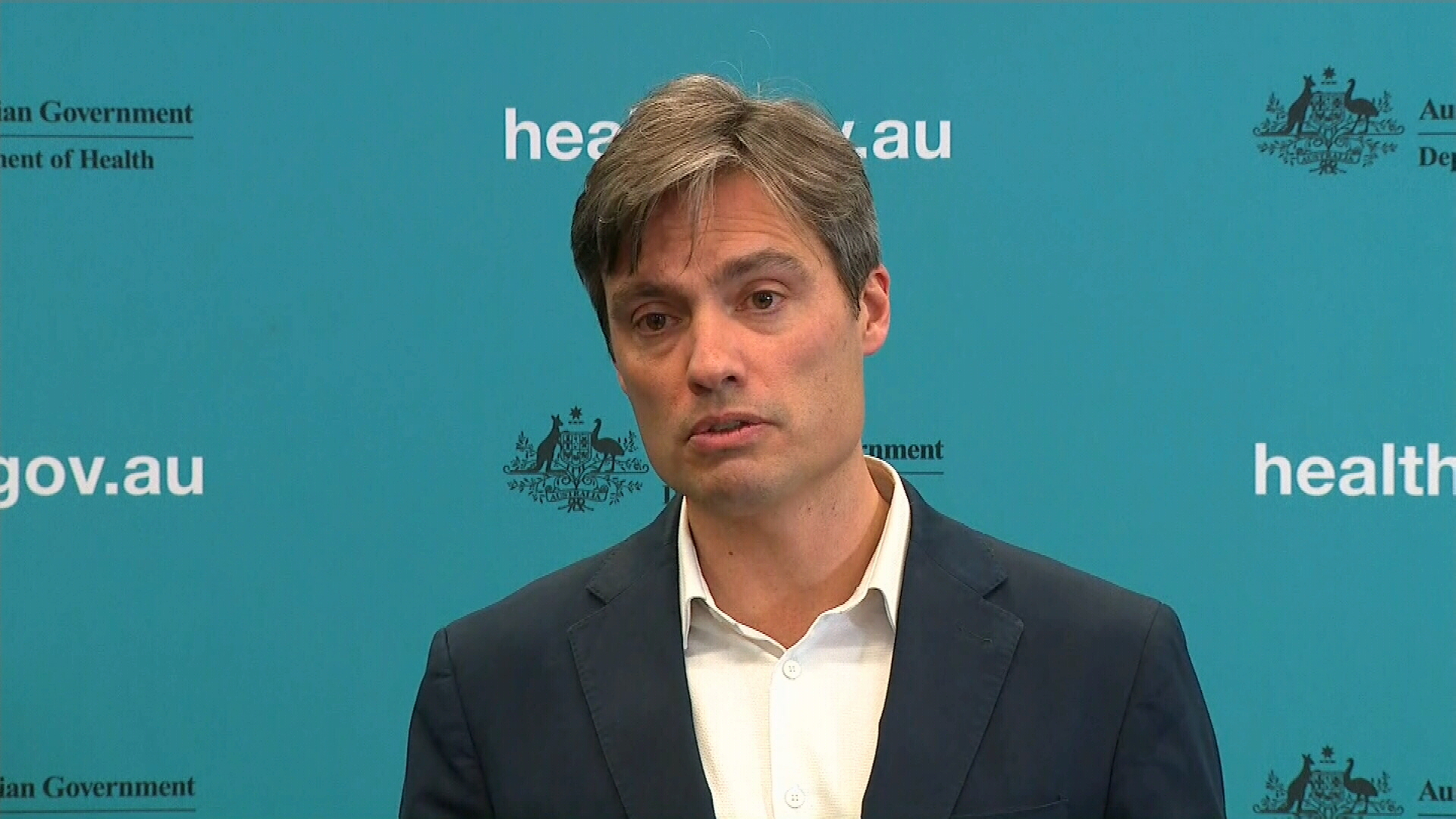 She noted the border closure between Queensland and New South Wales was not only causing problems for border communities, but was also impacting the economy and jobs, particularly in the tourism and hospitality sectors.

Ms Berejiklian said NSW had demonstrated over the past two months it was possible to keep society functioning and use contact tracing to control community spread.

"I ask all premiers to consider their position," she said.

"I hope other states have the confidence to take their borders down and do the same."

Ms Berejiklian said Ms Palaszczuk agreed to pass on her concerns to the Queensland health minister.You can  get up-to-date information from the Federal Government's Coronavirus Australia app, available on the App Store, Google Play and the Government's WhatsApp channel.