New South Wales MP Andrew Constance has announced he will resign from state politics in a bid to run for the federal seat of Gilmore on the state’s South Coast.

New South Wales MP Andrew Constance has announced he will resign from state politics in a bid to run for the federal seat of Gilmore on the state's South Coast.

Mr Constance is currently the member for Bega and the Minister for Transport, and has confirmed he will not contest the leadership position left vacated by former Premier Gladys Berejiklian.

Speaking on the NSW South Coast, Mr Constance said he will nominate for preselection for the seat of Gilmore, due to be contested next year. 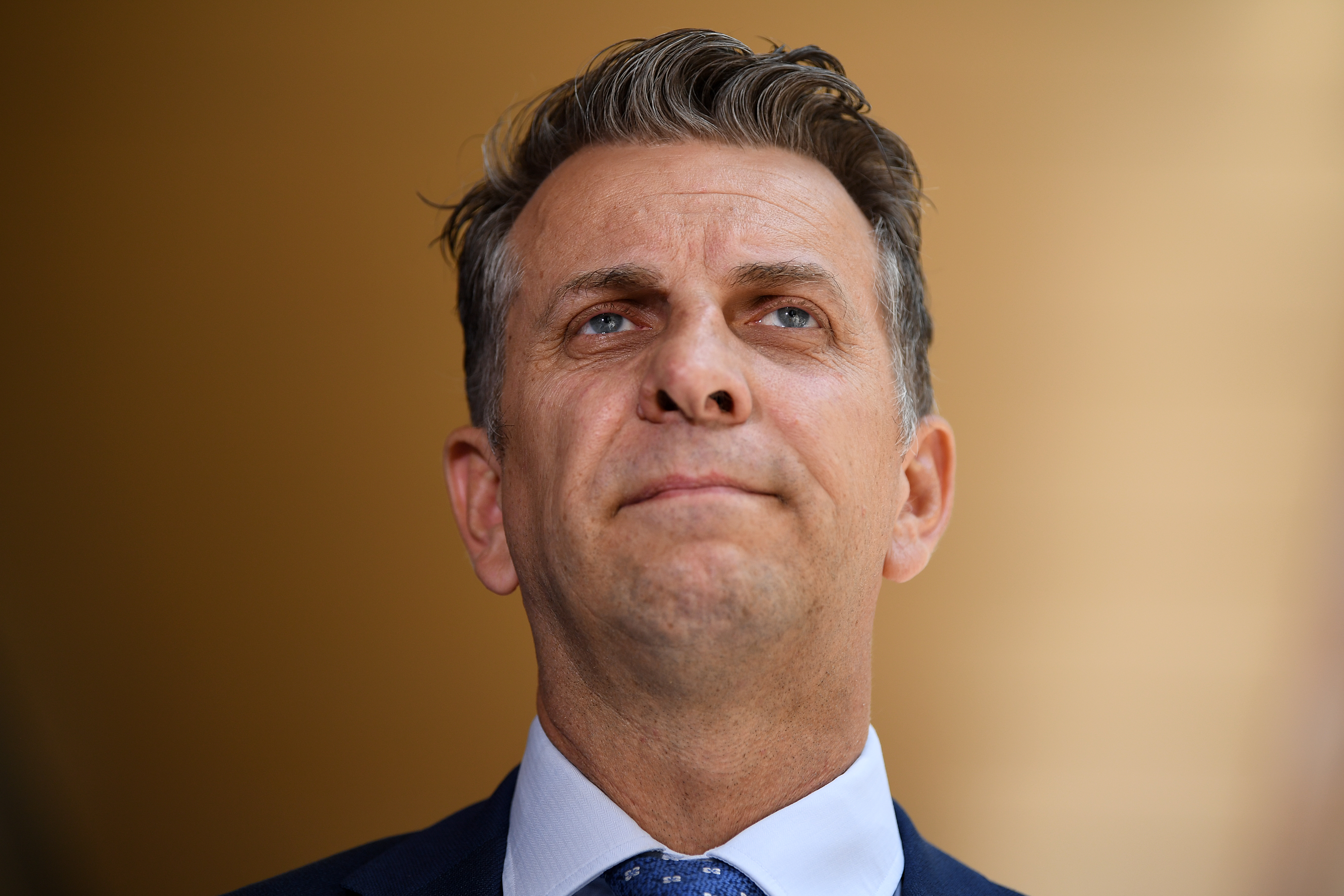 He will remain the member for Bega until the end of the year.

"Like so many of us, I am heartbroken for my long-time friend Gladys Berejiklian. By retiring from State Cabinet and NSW Parliament, I will provide an incoming leader the opportunity to fill this position," Mr Constance said.

"Gladys has been an amazing leader on both a personal and broader community level. Her care and support during Black Summer, in which we worked so closely together, is something that is very dear to my heart.

"Gladys is one of the best Premiers we have ever seen. I hope she bounces back as strongly as possible, because I know we have not seen the end of her yet." 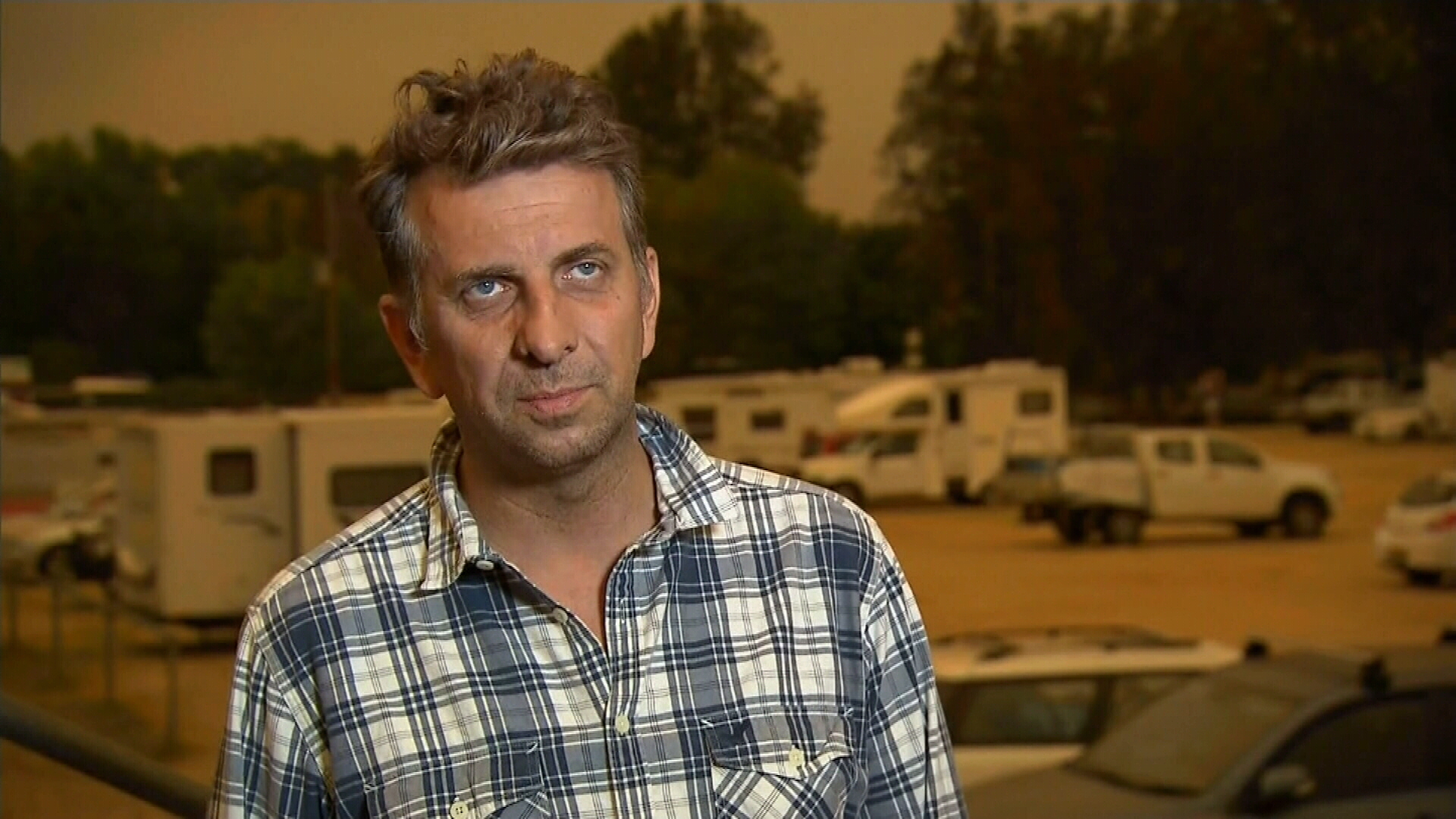 He said his immediate focus was helping his community recover from the current COVID-19 lockdown.

"I love our region, its people and I could not be more proud to continue to serve. From Black Summer to the pandemic, we are the strongest and most resilient communities that you will ever see," he said.

"It has been the greatest honour serving you in NSW Parliament for almost twenty years and I plan to continue my work on a federal level."

Gilmore was considered a traditional Liberal seat, but is currently held by Fiona Phillips of Labor, who beat the Liberal Party's Warren Mundine in 2019.

The next federal election is due to be contested in 2022, with the Prime Minister yet to set an exact date.