Torrential rain has extinguished the Gospers Mountain "mega fire" north-west of Sydney and is predicted to put out NSW's remaining fires.

The blaze tore through 512,000 hectares in the Blue Mountains and surrounding areas.

Gospers Mountain is among 30 blazes that the heavy rain has helped to extinguish since Friday. 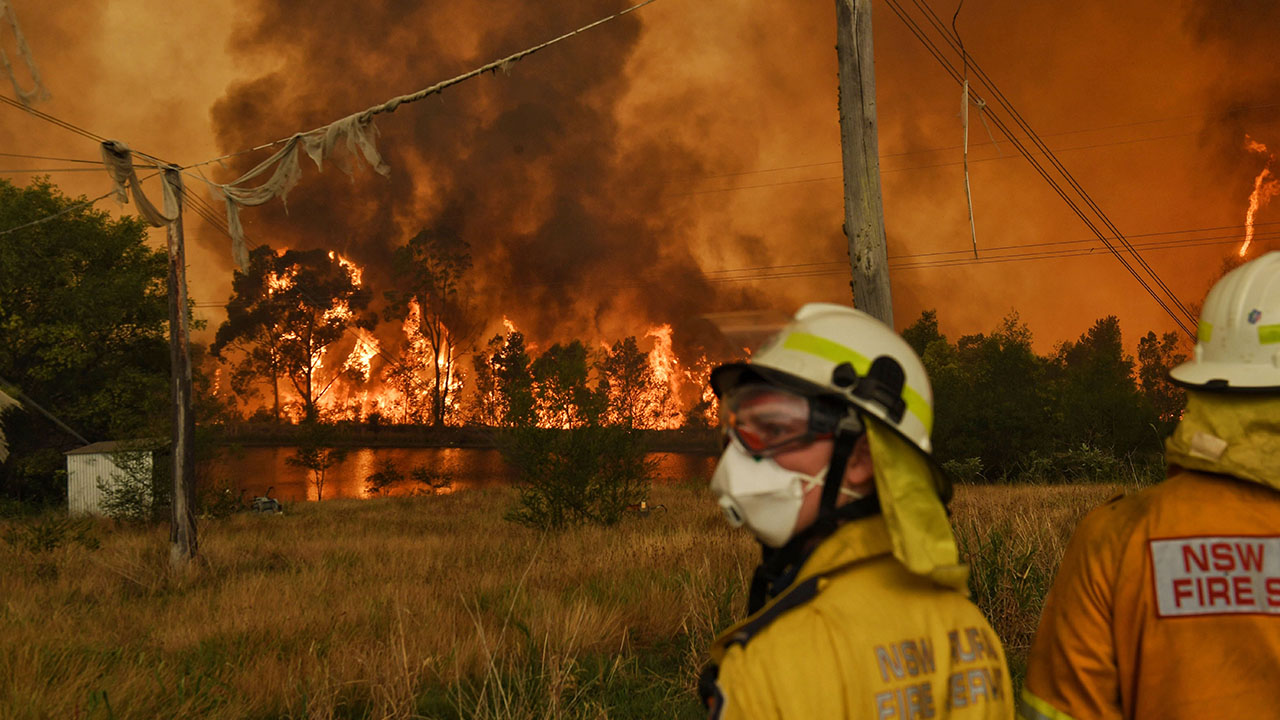 Sydney experienced its highest multi-day rainfall figures since February 1990, with up to 400mm soaking the Central Coast, greater Sydney and Blue Mountains combined from 9am on Friday to 5pm, yesterday.

There are now 17 fires burning in the state – all at the lowest alert level.

The blaze burnt for 74 days and across 499,621 hectares, spanning right across the region and spreading to neighbouring councils including Eurobodalla, Wingecarribee and Queanbeyan Palerang.

A total of 312 homes were destroyed and 173 were damaged.

Bu an enormous bushfire continues to burn on the outskirts of Canberra despite a massive dumping of rain. 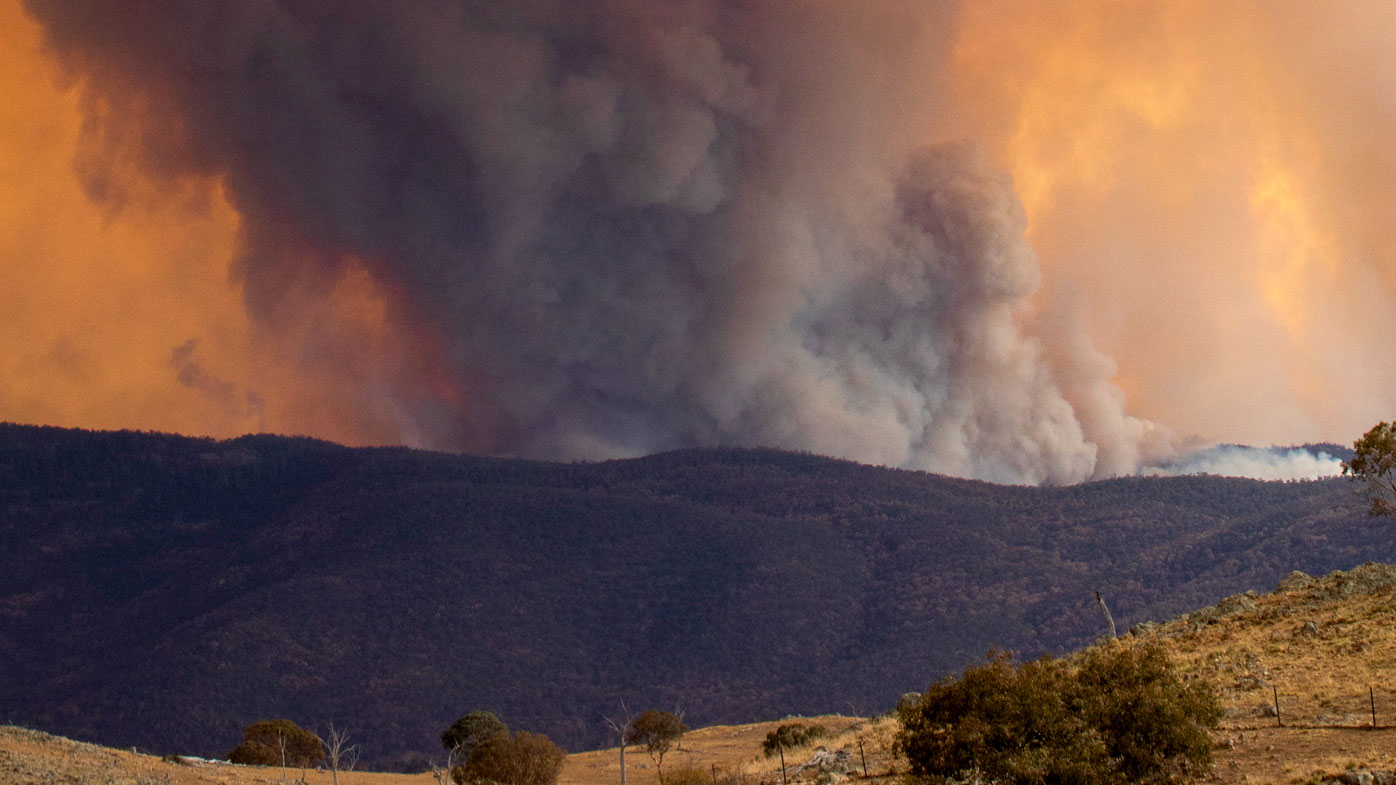 More than 60 millimetres fell on the national capital in the 24 hours to 9am today.

But the Orroral Valley Fire, which has burnt almost 90,000 hectares since flaring up two weeks ago, remains at advice-level warning as crews struggle to bring it under control.