One new case has been diagnosed in hotel quarantine.

More than 17,000 people received test results in the last 24 hours, however that number includes 6000 tests which were delayed due to a "minor IT issue" from NSW Health. 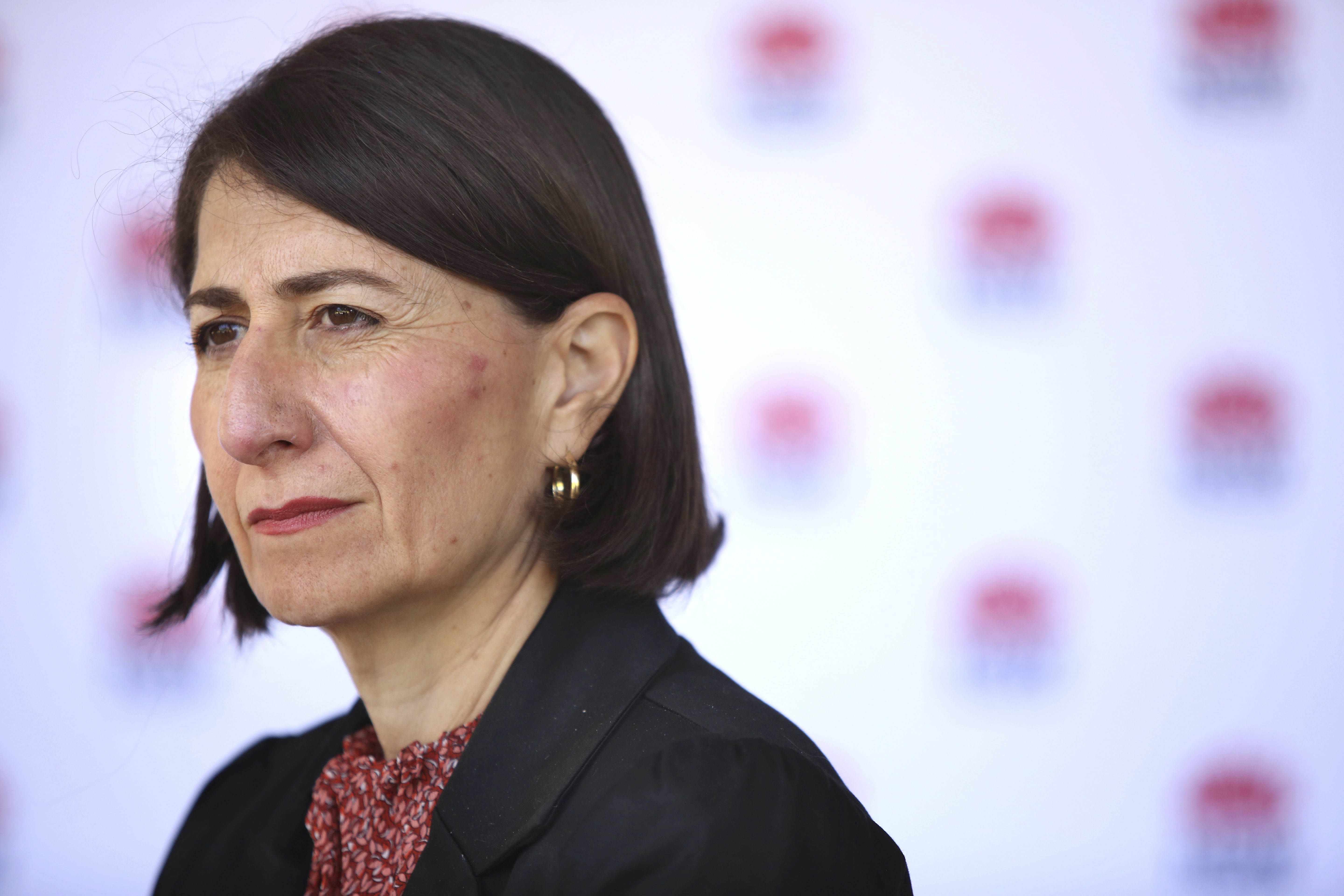 Today's case numbers put the state on track for plans to ease restrictions next week.

The Premier Gladys Berejiklian announced the changes earlier this week, saying she hoped the state would be able to take "bold" steps to reopening the state following the Northern Beaches outbreak.

Pending low transmission numbers and an increase in testing over the long weekend, restrictions are expected to be reverted to "pre-Avalon cluster conditions".

People in Greater Sydney will also be able to travel interstate to Victoria as of 6pm tonight under a relaxing of border restrictions.

READ MORE: Brisbane residents no longer have to wear masks in most locations

People hoping to cross the border will have to be tested for coronavirus within 72 hours of arrival in Victoria.

Wider New South Wales has been downgraded to a 'green zone' by Victorian health authorities, meaning no testing is required on arrival unless symptoms develop.