The package of cosmetics bottles contained a clear liquid which was later identified as 1.6kg of methylamphetamine oil.

A NSW Central Coast man has been stung by police for allegedly attempting to import almost two kilograms of methamphetamine oil by post.

Officers working as part of Strike Force Bocci – established specifically to shut down drug trade – were alerted to a package by the Australian Border Force that raised suspicion in Western Australia. 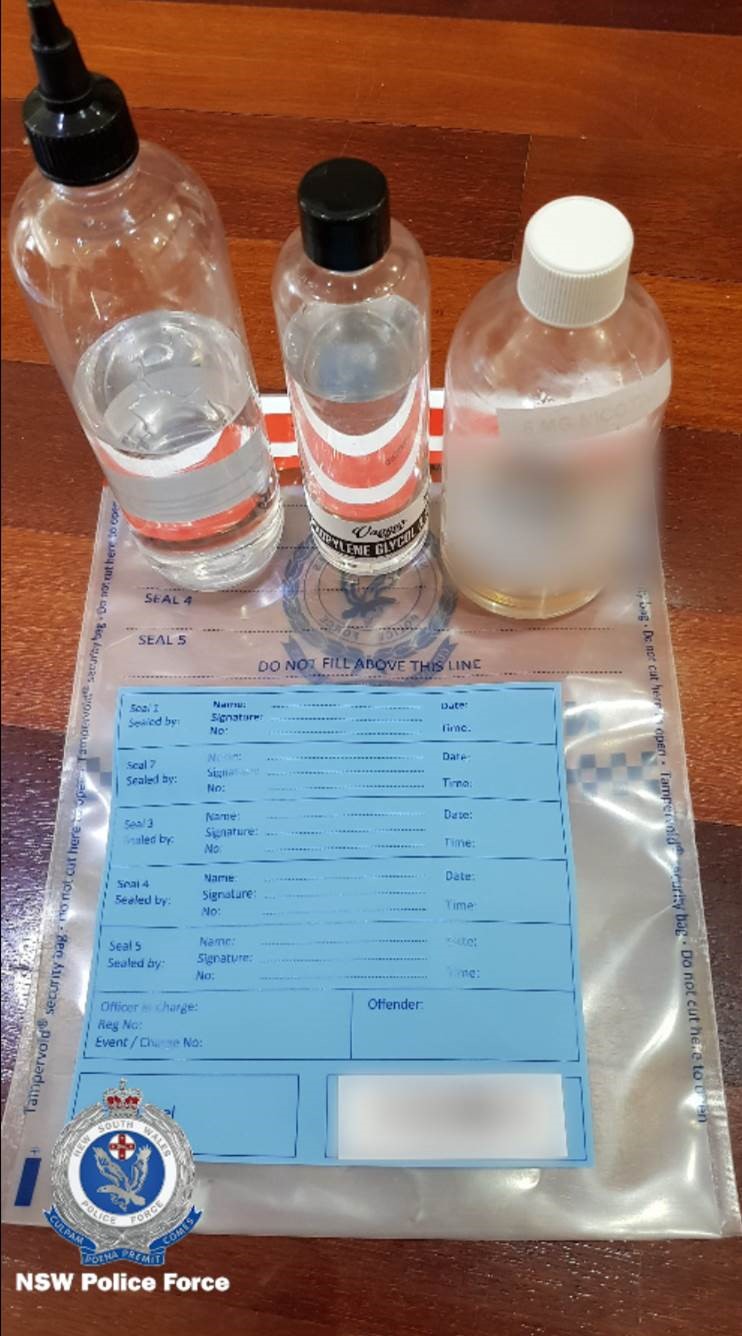 The package of cosmetics bottles contained a clear liquid which was later identified as 1.6kg of methylamphetamine oil.

Following an investigation, members of Strike Force Bocci swooped on a 41-year-old man at Point Frederick about 9.30am yesterday morning. 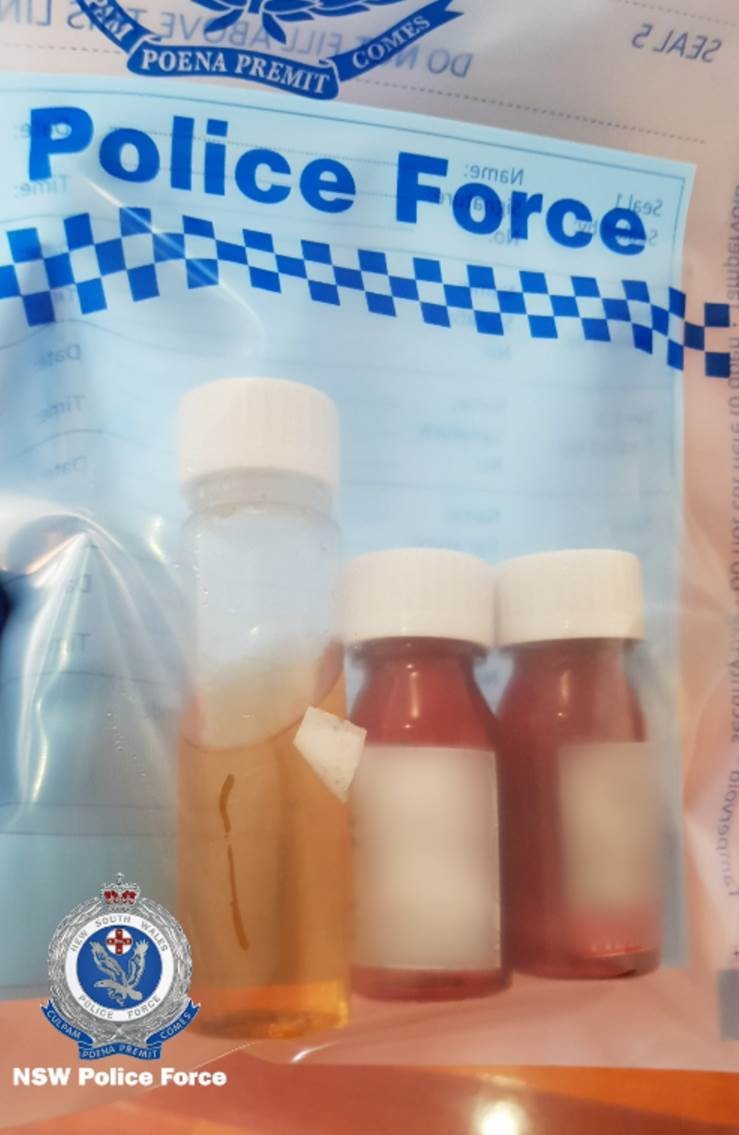 The man was taken to Woy Woy Police Station and charged with attempting to import and supply a commercial quantity of drugs. 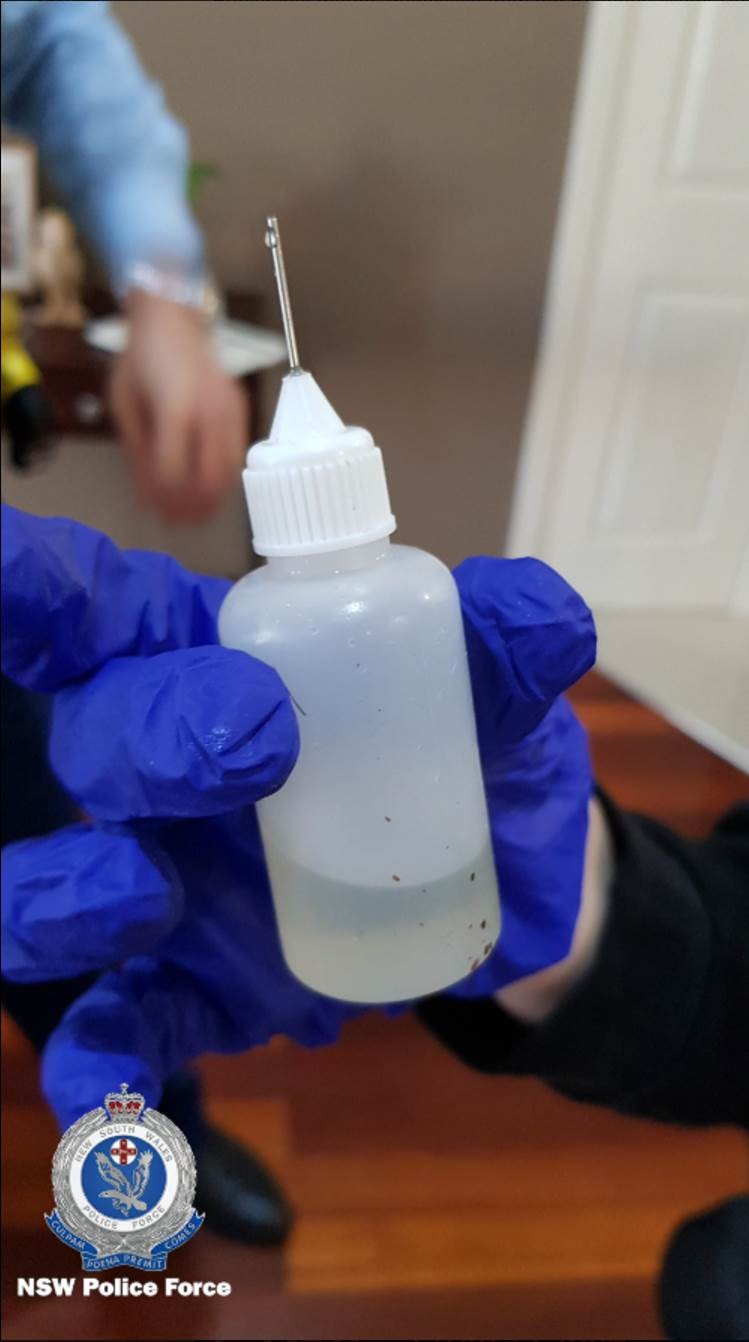 He then appeared at Newcastle Local Court where he was formerly refused bail.

The case will be heard at Gosford Local Court in early August.