Ms McKay held a press conference today saying no one in her party asked her to step aside and she was not challenged for the leadership.

NSW Labor leader Jodi McKay will not be stepping down from her position after the party's crushing by-election defeat at the weekend.

Ms McKay today said no one in her party had asked her to step aside and she was not challenged for the leadership.

"That is so far removed from the truth," Ms McKay said of reports she had been asked to quit. 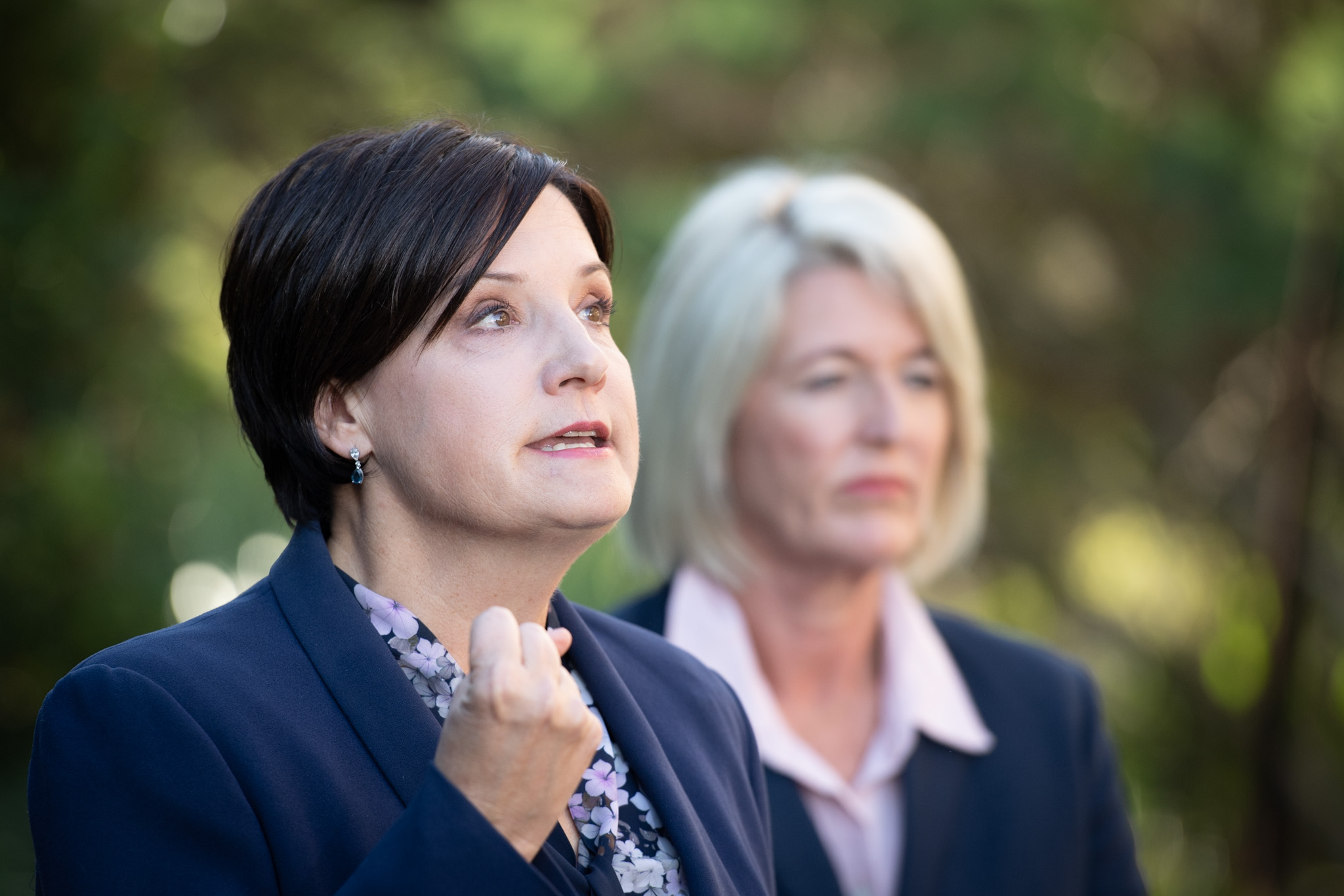 Ms McKay admitted she knew she was "not as popular as (Premier) Gladys Berejiklian", but added, "for me, popularity is not what is important".

Ms McKay conceded Labor "needs to do better" but said she would lead the party to the next state election.

Ms McKay said the party is undertaking soul-searching about what it stands for, how they win suburban and regional seats, and how they get away from being perceived as "a party for the city".

READ:  Mass shooting reports at Virginia Beach in the US
Shares
Share This
Finance Advice 2021