The Pakistani national who died in his car after becoming trapped in flood waters during NSW’s historic rainfall event has been farewelled in Sydney.

The Pakistani national who died in his car after becoming trapped in flood waters during NSW's historic rainfall event has been farewelled in Sydney.

Ayaz Younus was on his first day on the job as a contractor in Sydney's north-west when he became stuck in floodwaters on Cattai Ridge Road, near Hidden Valley Lane, at Glenorie.

He called Triple Zero at 6.25am and made attempts to free himself from the car, NSW Police said. 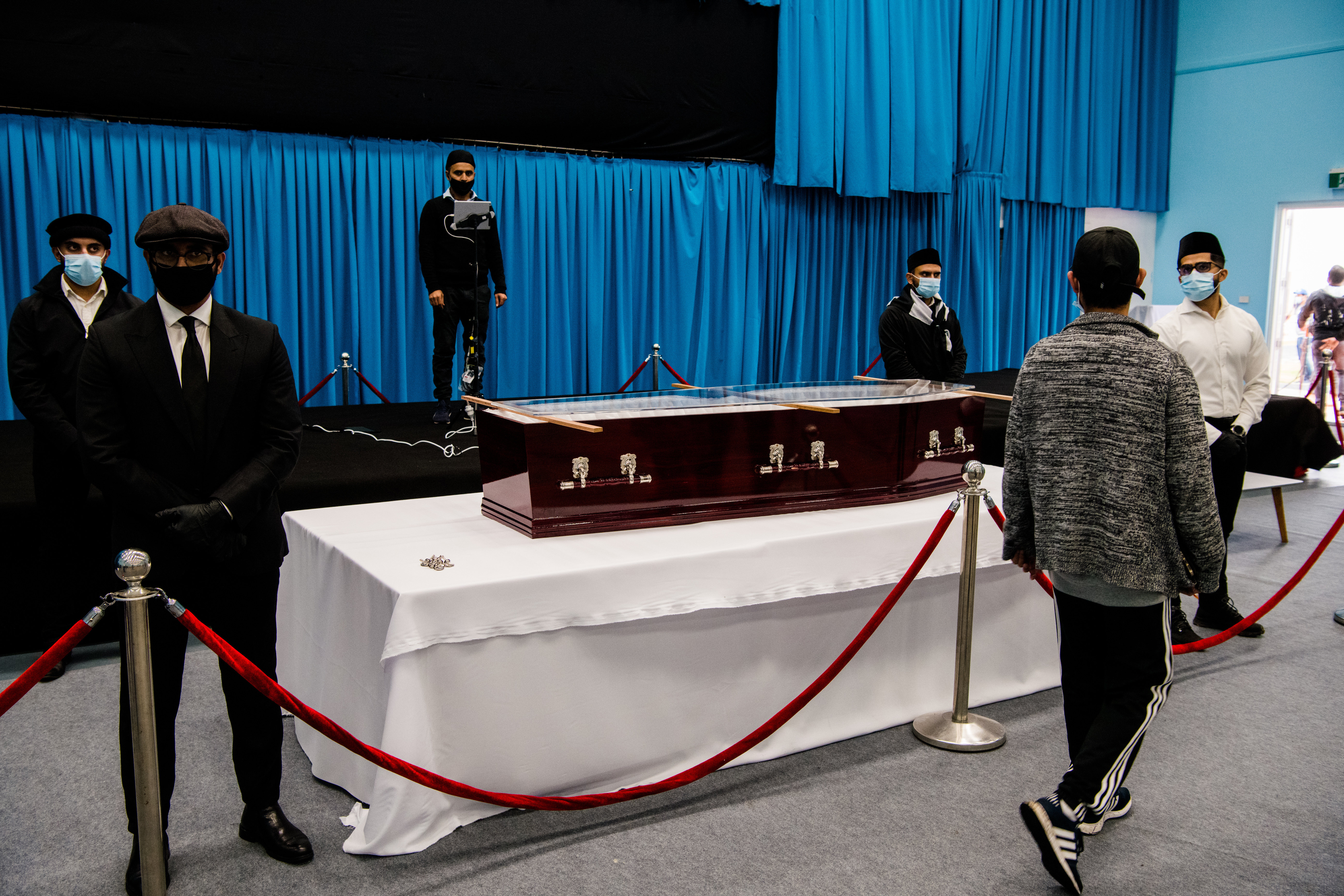 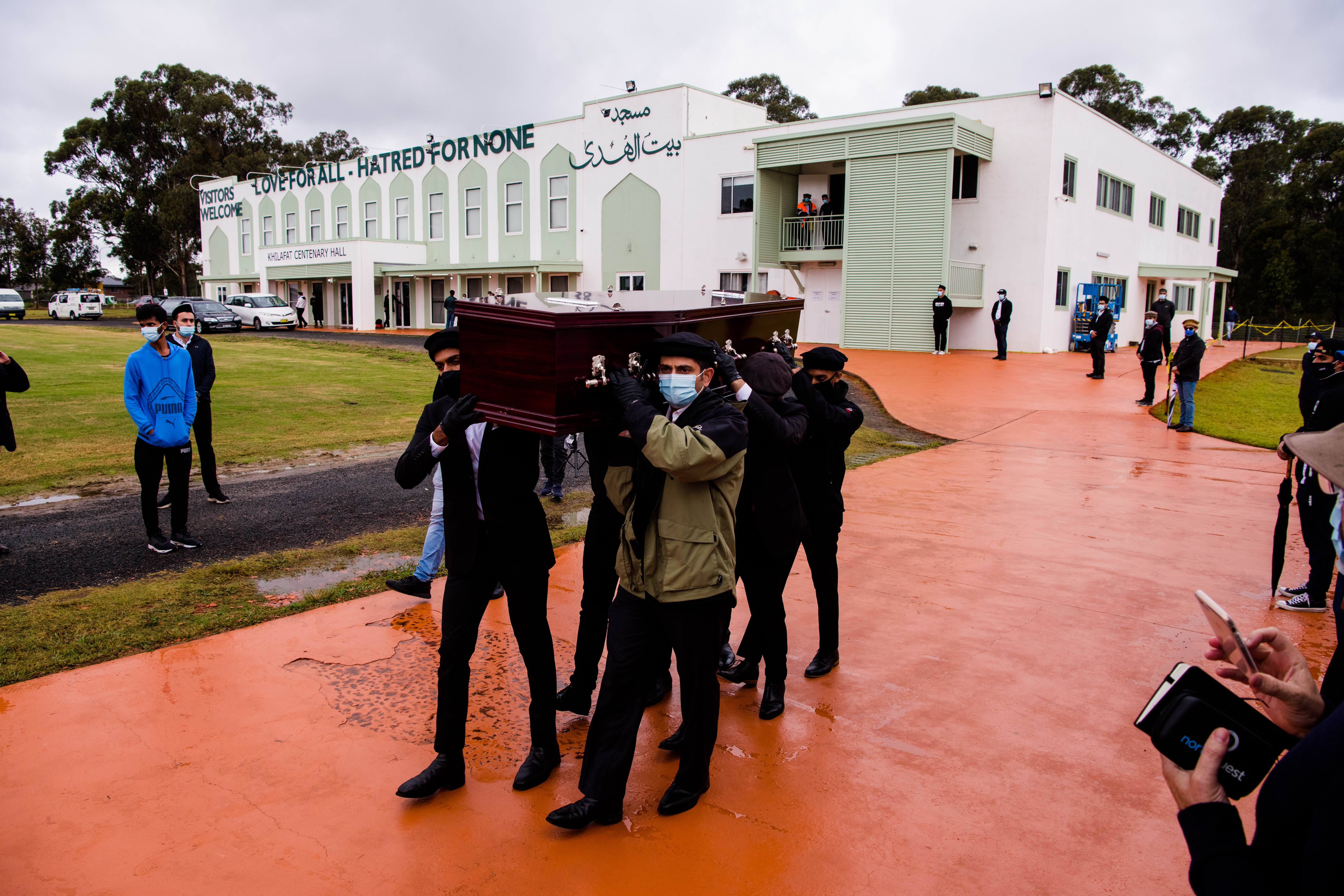 Mr Younus was on the phone to emergency services for 44 minutes before contact was lost.

The car was found about 30 metres from the road in six metres of water just after 1pm.

Mr Younus' body was inside. 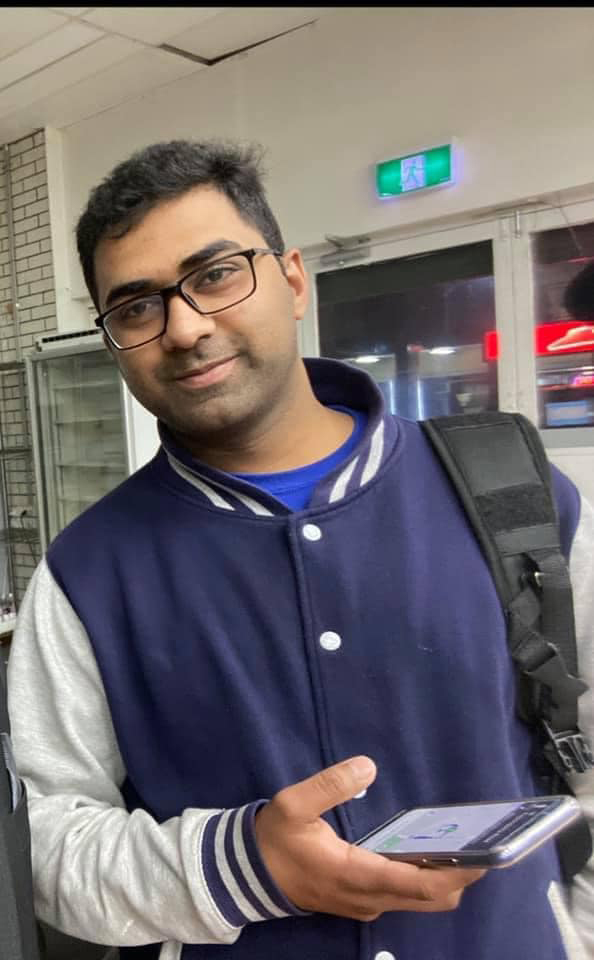 Today, family and friends farewelled Mr Younus, remembering him as a happy, energetic young man who had recently completed his master degree.

Mr Younus' family had been granted permission to fly in from Pakistan under strict COVID-19 conditions to attend the ceremony.