Victoria Police are searching for a man and woman who fled officers at Melbourne Airport.

Victoria Police are searching for a man and woman who fled officers at Melbourne Airport.

The pair disembarked a flight from Canberra just before 11am on New Year's Day.

"They were spoken to by authorised officers and informed they would be required to quarantine for 14 days as per current CHO directions," Victoria Police said in a statement. 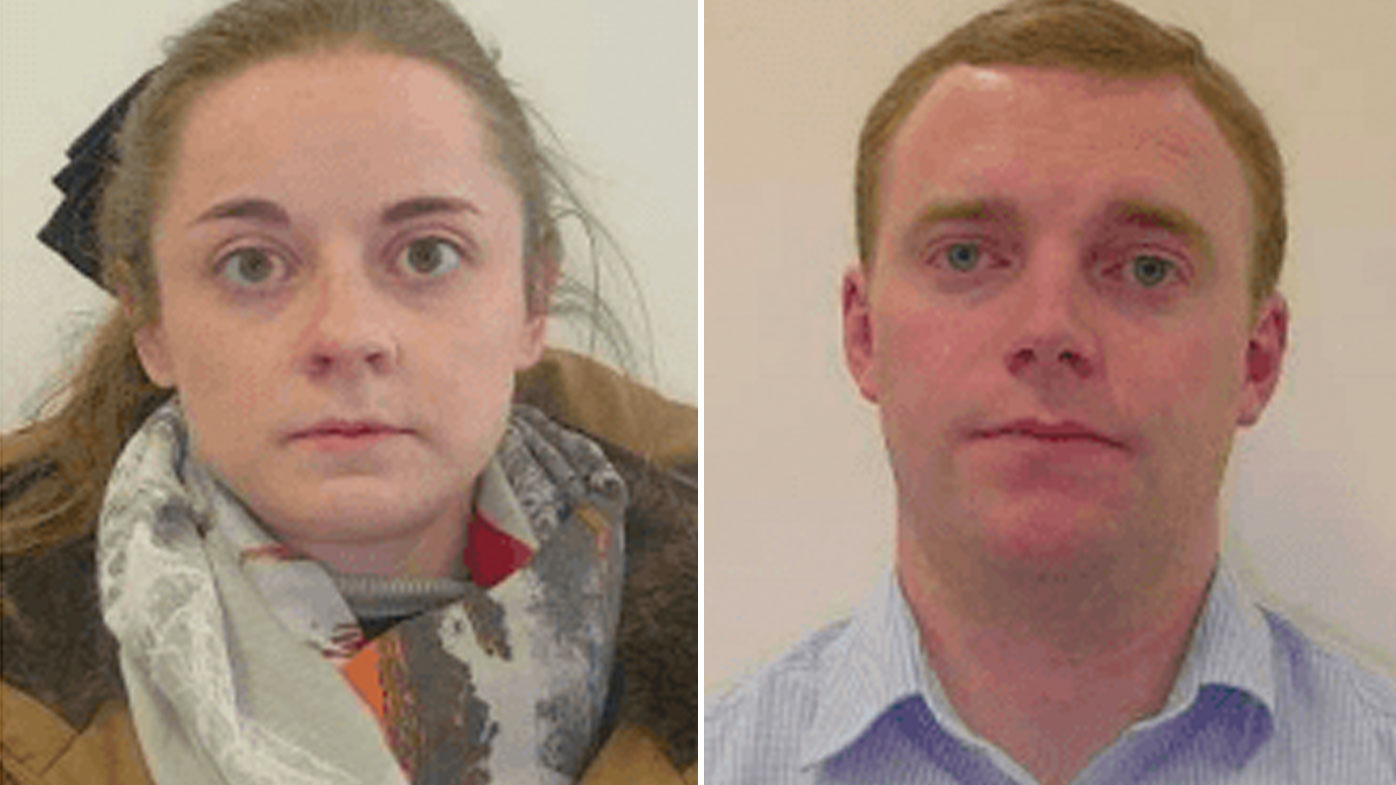 "The pair then ran from the officer, fleeing the airport and were picked up by a vehicle outside."

The 26-year-old man and 24-year-old woman normally reside in NSW are believed to be in the Sunbury area.

Police have released photos of them and an image of a vehicle similar to one they were travelling in.

The Health Department confirmed on Friday night that another two COVID cases had emerged in Victoria with clear links to existing infections that were seeded at the Smiling Buffalo Thai Restaurant earlier in the week. 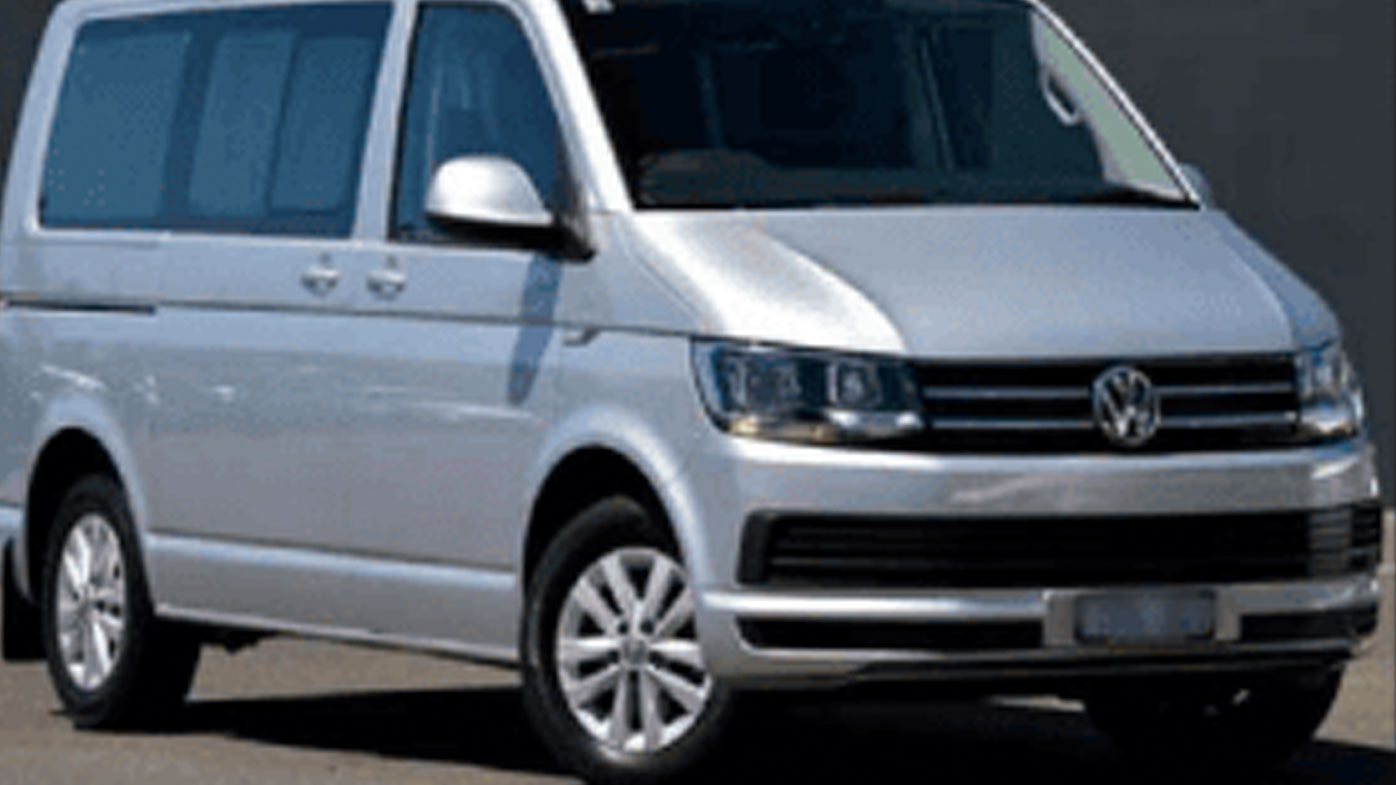 The two new positive cases dined at the restaurant on December 21 before travelling into southern NSW where they learned of the outbreak and got tested before returning home.

Because the new infections were identified in NSW they will only be officially added to Victoria's tally on Saturday, bringing it to 10.