The chief health officer for NSW says it will take at least seven days for medical experts to gauge the success of widespread shutdowns implemented across Australia to tackle COVID-19.

State leaders are looking at tougher restrictions to slow the spread of coronavirus as Australia's COVID-19 death toll rises to 13.

However, top health officials say it could be one week until the effect of a second wave of shutdowns, which began on Thursday, is seen in reduced case numbers.

The number of confirmed cases in Australia has risen to 2799 and health officials are begging Australians to stay at home if they are sick in any way, and to keep their distance from other people even if they're healthy 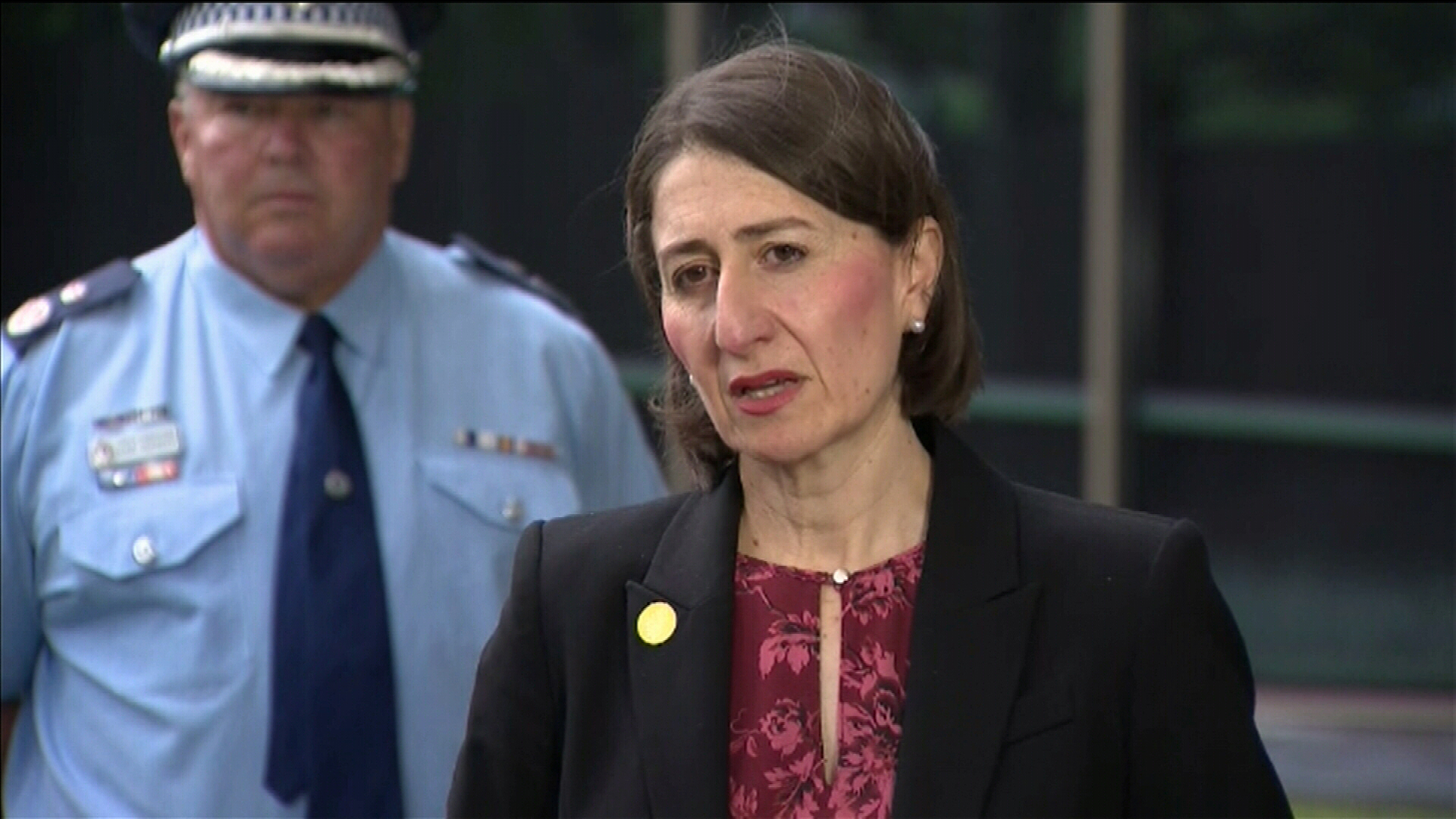 Australia has tested more than 178,000 people and deputy chief medical officer Paul Kelly says the rate of positive tests is low, at about 1.5 per cent.

The 370 new cases since Wednesday compares with a rise of 290 in the previous 24 hours.

Three Victorian men and one from Western Australia, all aged in their 70s, were confirmed on Thursday as Australia's latest fatalities.

Queensland, South Australia and Western Australia joined Victoria and the ACT in moving school holidays forward to give teachers time to switch to online learning. 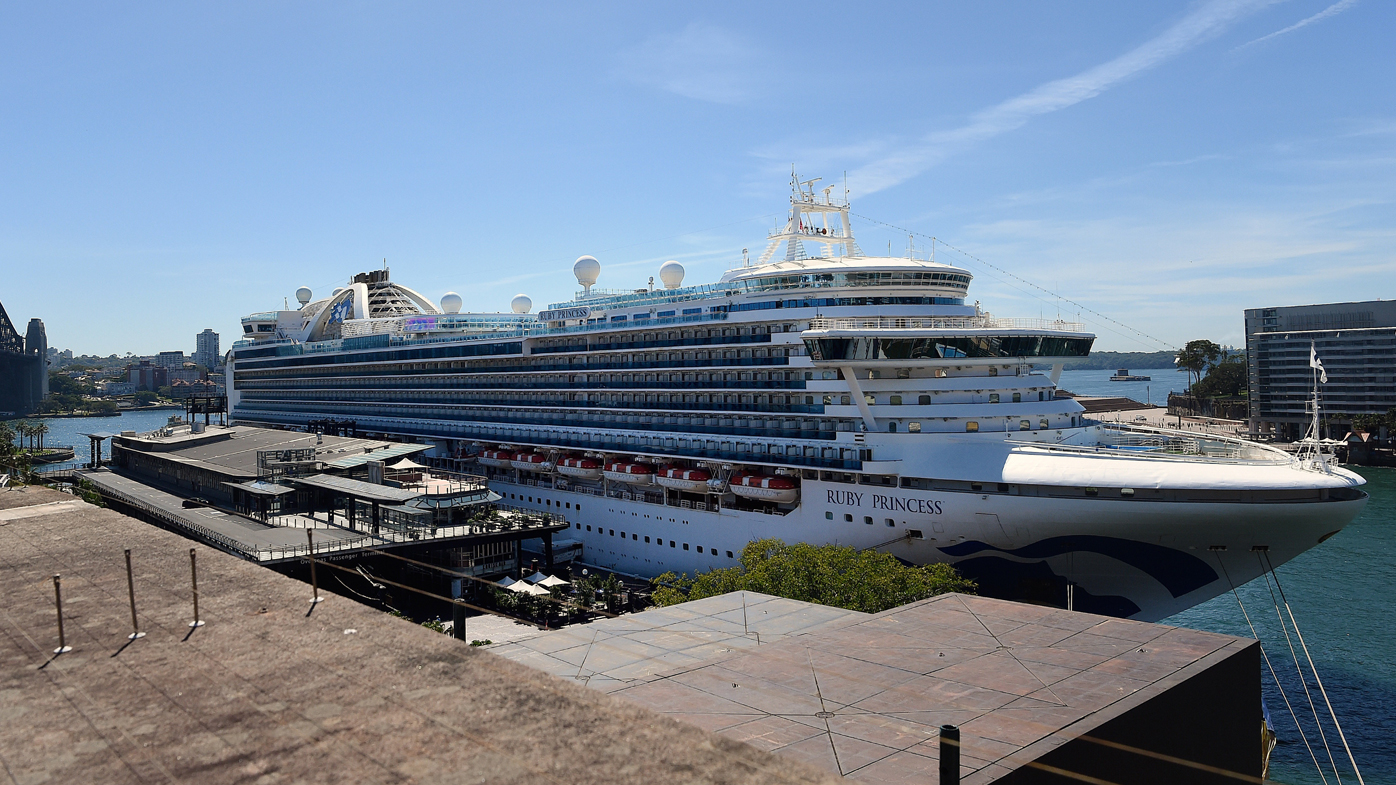 Teachers will still be at schools so parents who have essential jobs, such as healthcare workers and supermarket shelf-stackers, can send their children.

But all other students are being asked to stay home.

Professor Kelly says millions of masks are expected to arrive in Australia over the coming months.

"We have already now had eight million that we are putting out ... to primary health networks, to our general practitioners, but also to our fever clinics that are expanding across the country," he told ABC TV on Thursday. 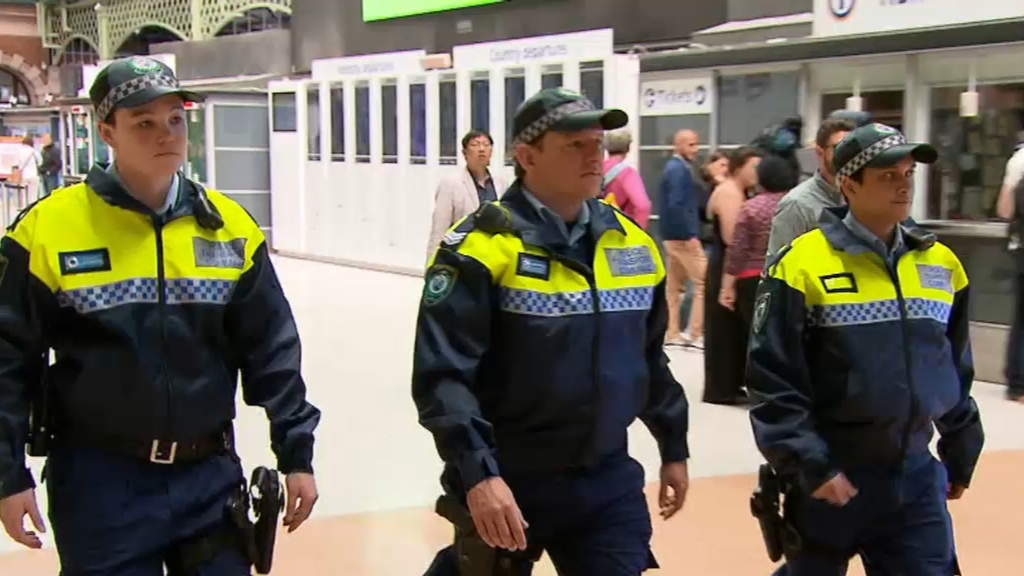 The nation has already had two waves of business closures this week - leading to thousands of people losing their jobs - in a bid to stop people gathering in large numbers or in closed spaces.

Thousands more businesses were shuttered on Thursday and many large retailers stood down staff and shut down stores voluntarily.

NSW and Victorian leaders are foreshadowing further moves, potentially including a full lockdown, if the increase in new cases doesn't slow.

The ACT has said it will follow whatever surrounding NSW does.

But NSW chief health officer Dr Kerry Chant said the full effect of the second stage of shutdowns wouldn't be known for some days.

And Professor Kelly said it should be enough if people heeded the message to stay home.

But he warned tougher social restrictions would be needed if people didn't take social distancing seriously.