Three NSW police officers were attacked after a routine traffic stop on Sunday night, leaving one with a fractured eye socket.

Three NSW police officers were attacked after a routine traffic stop on Sunday night that left one with a fractured eye socket.

Police said the first assault happened when a lone police sergeant pulled over a man who appeared to be driving in a dangerous manner in a silver Ford hatchback in Telarah, a suburb in Maitland, in New South Wales' Hunter Valley. 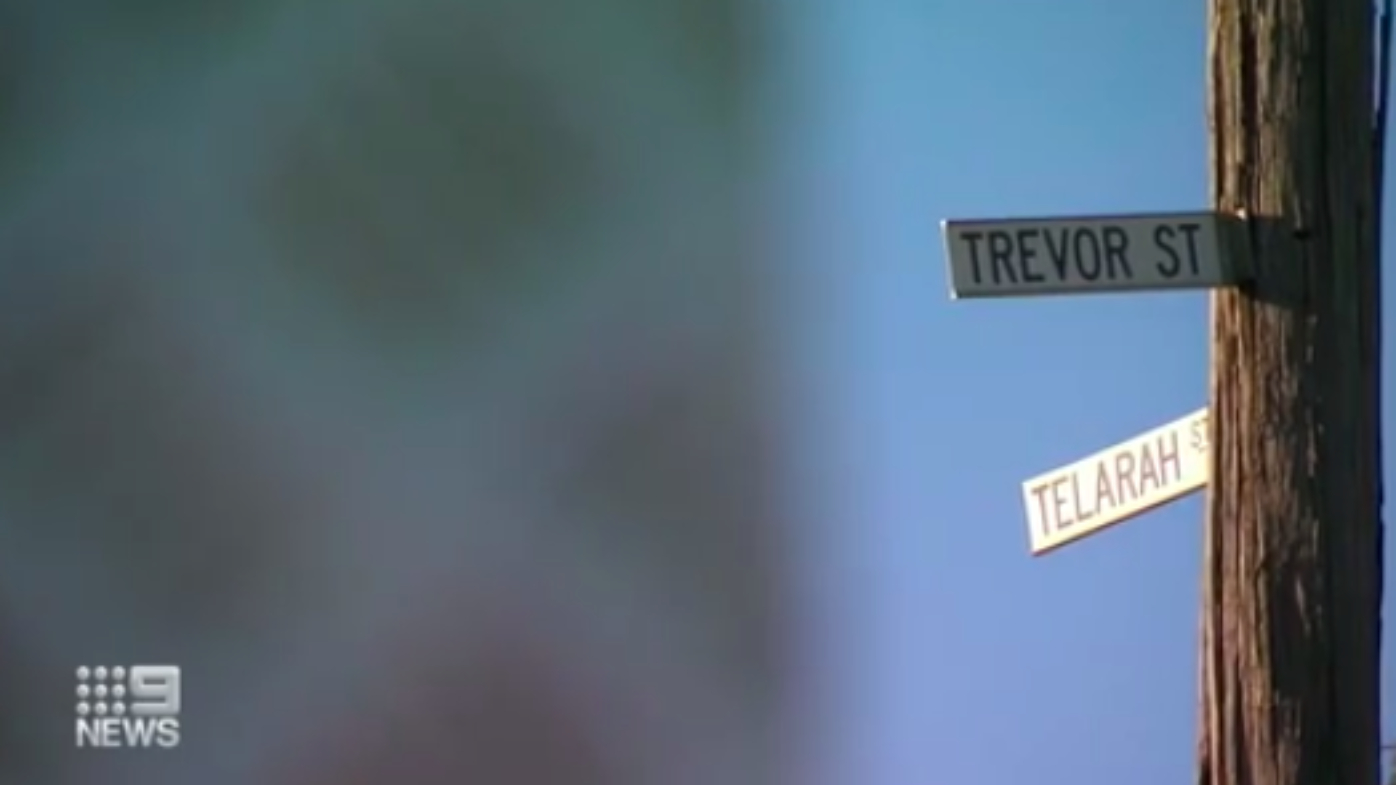 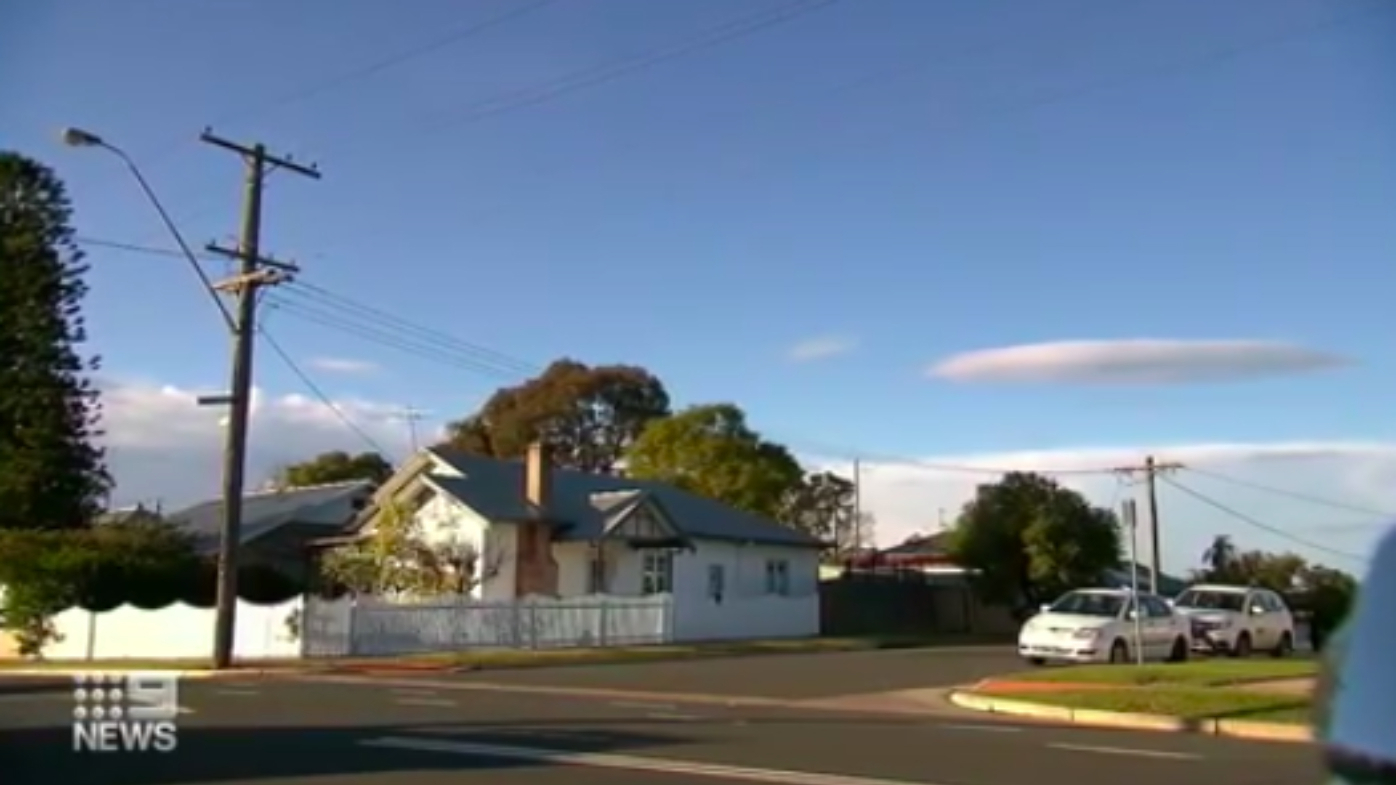 After the car stopped, police said the driver, Tyrone Fernando, and another man got out and one pushed the sergeant in the chest.

Police allege Mr Fernando then punched the sergeant in the face, fracturing his eye socket.

The sergeant called for backup as both men then allegedly fled the scene on foot.

Mr Fernando was soon spotted at a nearby railway corridor trying to jump a fence and two officers attempted to restrain him.

During the melee, he allegedly punched the officers before he was arrested.

He appeared before Magistrate John Chicken at Maitland Local Court and was refused bail to return to Newcastle Local Court on August 19. 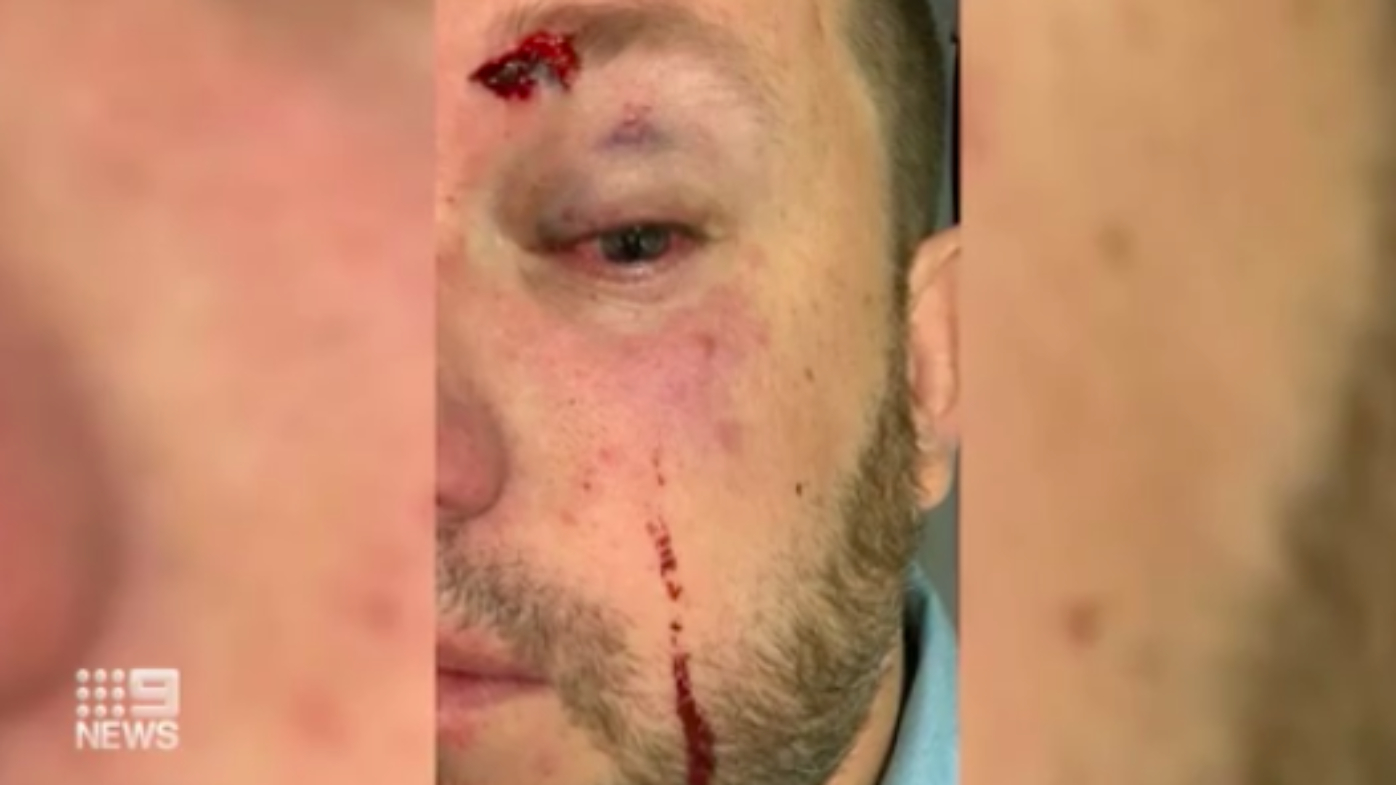 The male passenger, 24, was later arrested at a Telarah home and charged with hindering a police officer and escaping police custody.

He's been refused bail ahead of an expected appearance at Maitland Local Court on Tuesday.

Two female passengers have been interviewed by police.

Port Stephens-Hunter Police District Commander Superintendent Chad Gillies told reporters both of the men involved were known to police and he called on the man who was yet to be apprehended to come forward.

Mr Gillies said the attack came out of nowhere and appeared to have been unprovoked.

"It underlines the dangers that police face day and night to keep our community safe," he said. 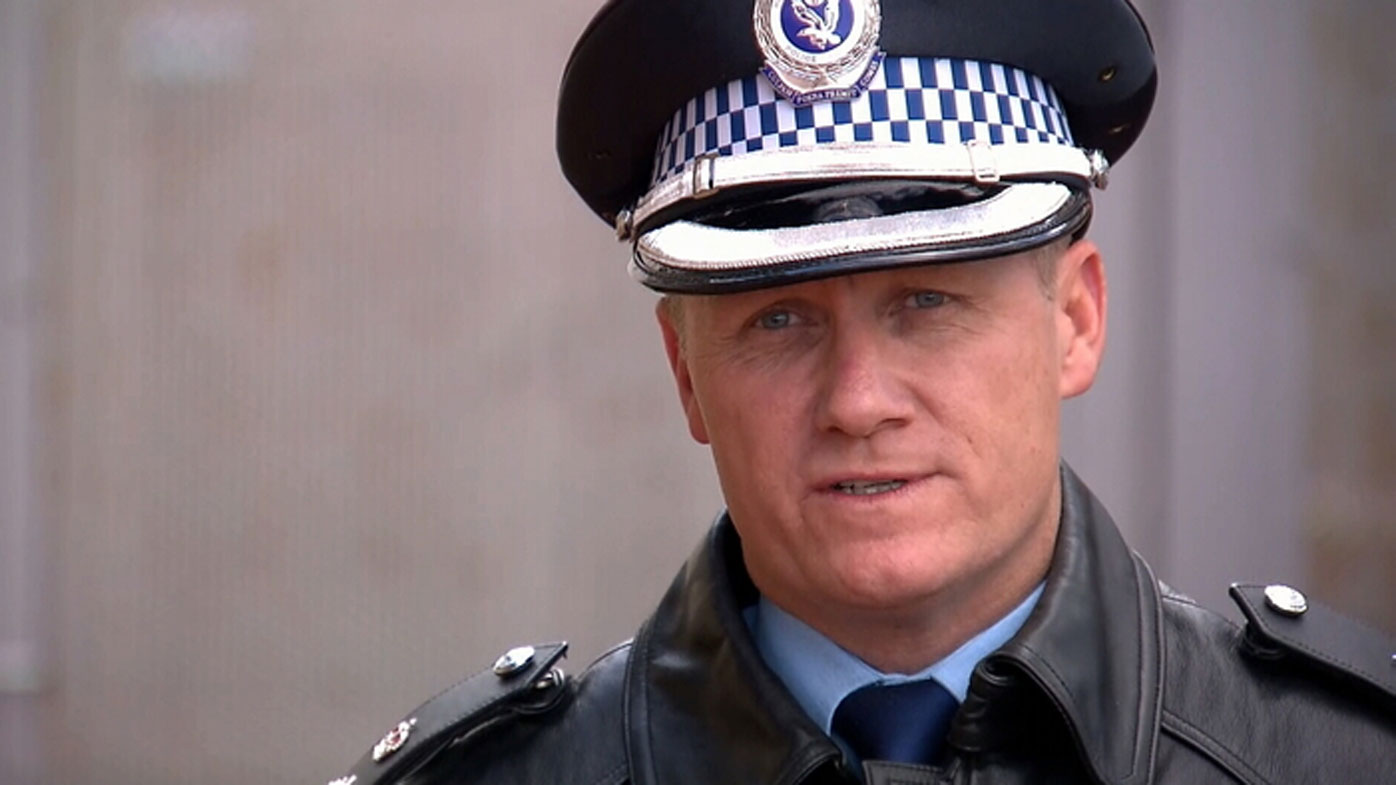 The sergeant was taken to John Hunter Hospital for further assessment to the damage done to his eye.

The two other officers were treated for minor lacerations and soft tissue damage at Maitland Hospital.

All three officers have been discharged from hospital.

Anyone with information about this incident is urged to contact Crime Stoppers: 1800 333 000 or https://nsw.crimestoppers.com.au. Information is treated in strict confidence. The public is reminded not to report crime via NSW Police social media pages.