A member of the incestuous Colt clan has been found guilty of raping his niece/half-sister two years before authorities uncovered 40 people living in squalor on a rural NSW property.

A member of the incestuous Colt clan has been found guilty of raping his niece, who is also his half-sister, two years before authorities uncovered 40 people living in squalor on a rural NSW property.

Frank Colt, a pseudonym for the 50-year-old, attacked the 17-year-old in the back seat of his car during a visit to the family farm near Yass one night in February 2010, the NSW District Court found today. 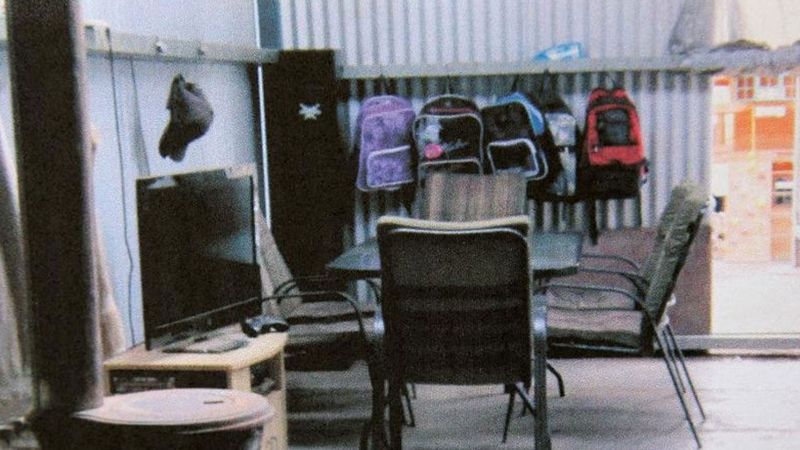 The victim's evidence was "simply and matter-of-factly put" and was powerful and credible given her upbringing and rudimentary education, Judge Gina O'Rourke said.

"She did not try to gild the lily and attribute other acts to the accused," she said. 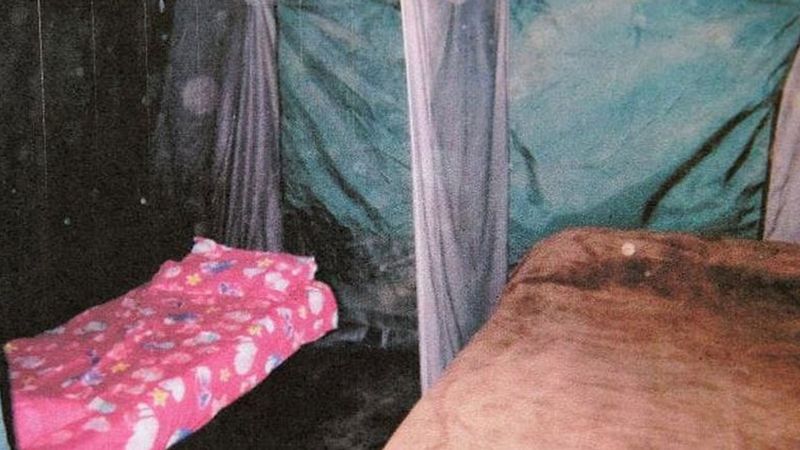 Colt maintained his right to silence throughout the investigation and trial, with his barrister arguing the sexual intercourse never happened.

The 50-year-old, who has the same father as his victim, was remanded in custody ahead of sentence.

READ:  Arts Rescue Package Equates To Around $500 Per Arts Worker, Or $25k If They Also Renovate Their Bathoom
Shares
Share This
Finance Advice 2021